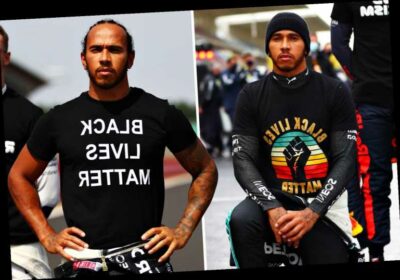 LEWIS HAMILTON has vowed to maintain his fight for equality ahead of the new Formula One season. 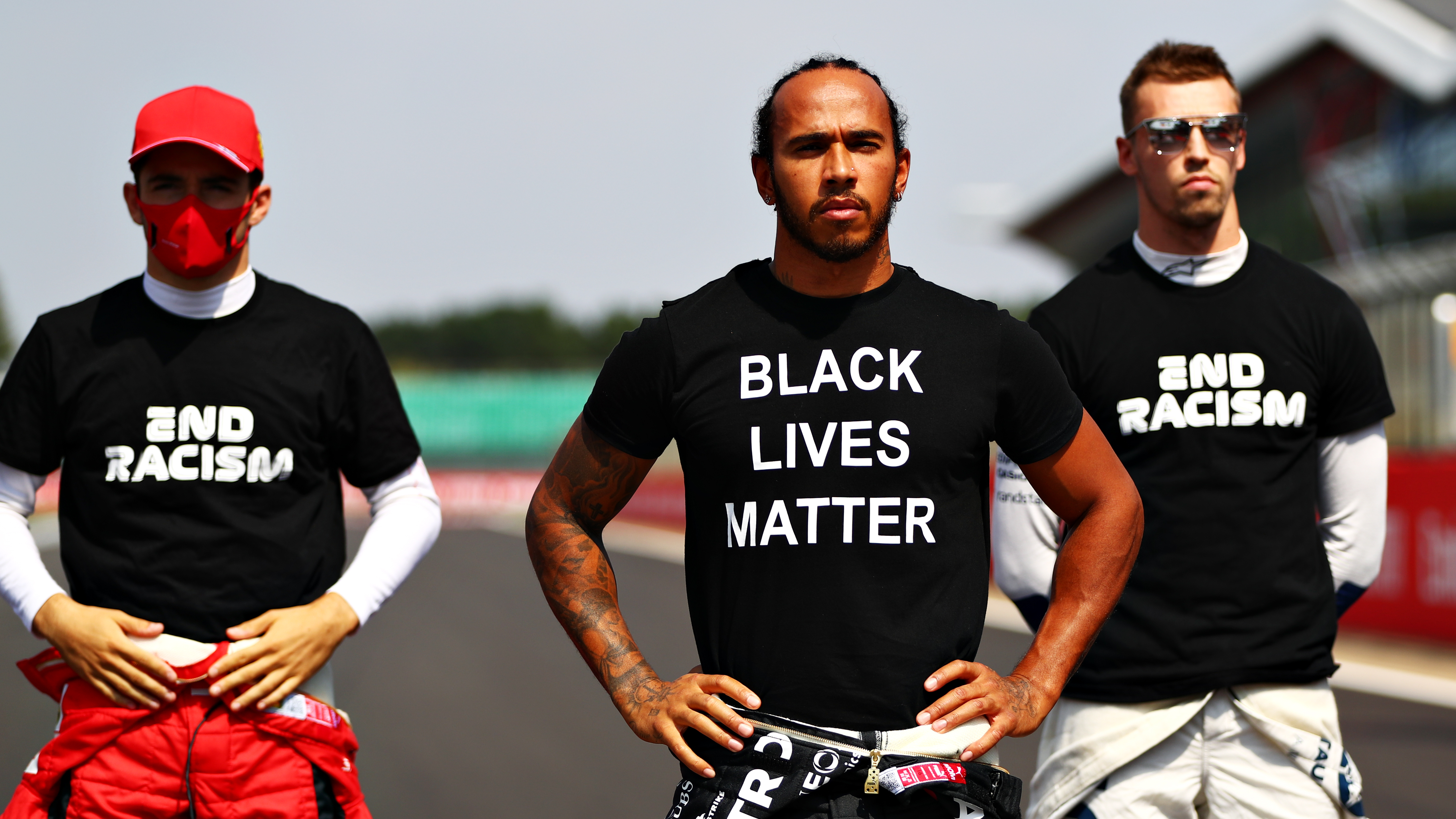 F1 bosses agreed to increase their own equality campaign with several drivers taking a knee alongside Hamilton before races.

However, the 36-year-old will not stop there and continues to support the Black Lives Matter movement as well as causes such as the Justice for Breonna Taylor campaign.

On Friday, he posted his latest thoughts on Instagram, and wrote: "Black Lives Matter. Last year some of us took a knee in support of equality which I am proud of.

"My question is, what’s next? The inequities within our sport and within the world persist. Change is still needed.

"We must keep pushing to hold ourselves and others accountable. We have to keep striving for equality for all, in order to continue to see true and lasting change in our world.

"As long as I have air in my lungs, I will continue to fight for change in everything I do.

"I will work to create pathways and opportunities for kids of colour, within sciences, engineering and creative disciplines.

"Let’s keep pushing. What are you committed to?"

Hamilton will attempt to secure a record-breaking eighth world title in the upcoming F1 season.

Mercedes agreed a new £40million contract with the Brit earlier this month but there is speculation over his future beyond that.

As well as the BLM post and a picture of his shadow standing with a fist raised in the air, he updated fans on another passion of his on Friday.

Hamilton filmed a clip of his laptop and soundboard setup while mixing his own music, with the caption: "Back doing what I love."