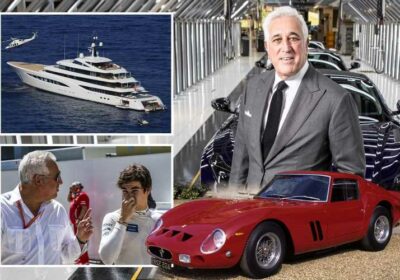 F1 boss Lawrence Stroll owns the most expensive car in the world, had a £200million yacht and married a Brazilian beauty 37 years his junior.

The Canadian businessman, 62, is part-owner of the Aston Martin Team. 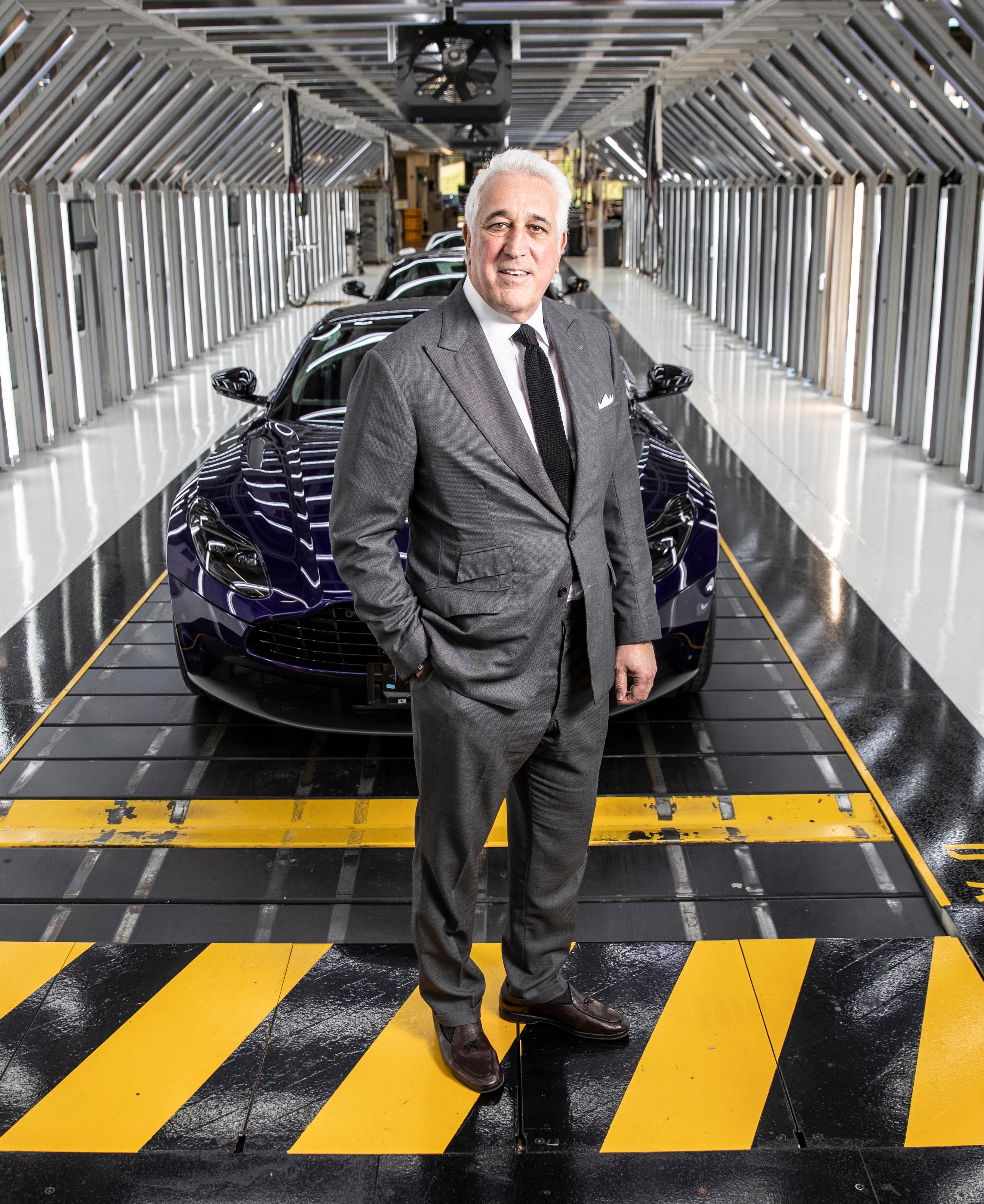 Worth over £2billion, he has amassed a collection vintage Ferraris.

The jewel in the crown is his Ferrari 250 GTO – the world's most expensive car – that's now worth around £50million.

Mega-rich Stroll, who made someof his fortune by investing in fashion houses Tommy Hilfiger and Michael Kors, also spent his holidays aboard his £200m superyacht, sometimes with pal Michael Douglas.

Stroll is the son of Jewish fashion importer, Leo Strulovitch.

The family grew up in Montreal, Quebec, where the father introduced brands including Pierre Cardin and Ralph Lauren to Canadians.

He would later bring Ralph Lauren to Europe.

Investing in luxury brands runs in the family for Stroll, who made his millions by selling shareholdings in Tommy Hilfiger and Michael Kors that left him with substantial resources.

However, he still owns a stake in British Mayfair jeweller Asprey & Garrard. 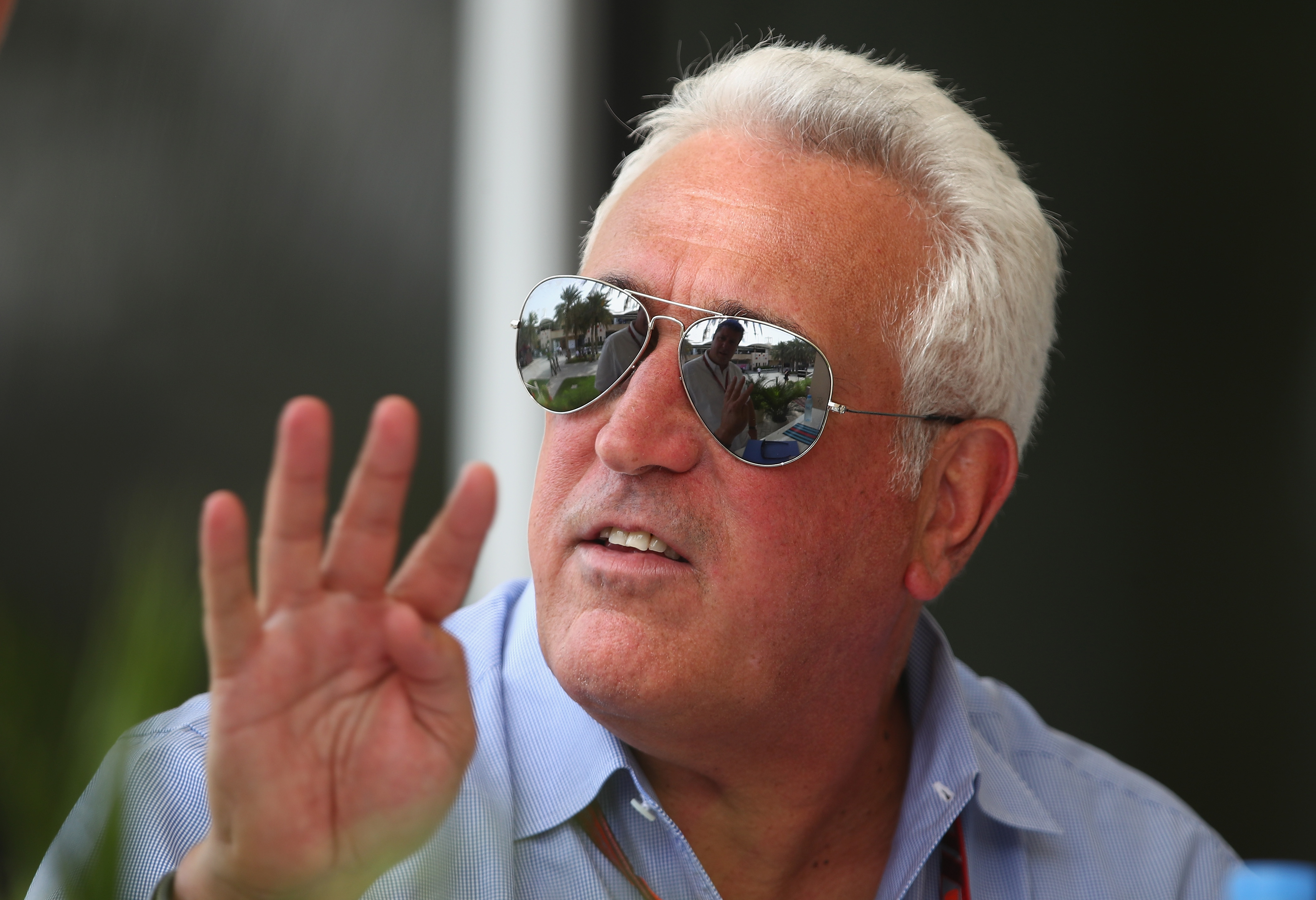 Stroll began his F1 dream in 2018, buying into Force One team, renaming it Racing Point Force India, and entering the season at the midway stage.

In 2019, they became the Racing Point F1 Team – with Lawrence enlisting his son, Lance as one of his drivers.

A year later, Stroll led a consortium to invest £182million into Aston Martin for a 16.7 per cent stake in the company.

This year, the Racing Point F1 team was again rebranded as Aston Martin.

Buying a F1 team was no surprise considering Stroll is obsessed by fast cars.

Over the years, he has amassed a car collection said to be worth an astonishing £140million.

It's Ferraris that are his biggest passion, and owns a super fleet of them to be envied.

But it's hisFerrari 250 GTO that is certainly the most impressive.

Said to be the most expensive car in the world, it fetched around £50million in a private sale in 2018 to American businessman David MacNeil.

Other cars in his collection include McLarens and a Ford GT. 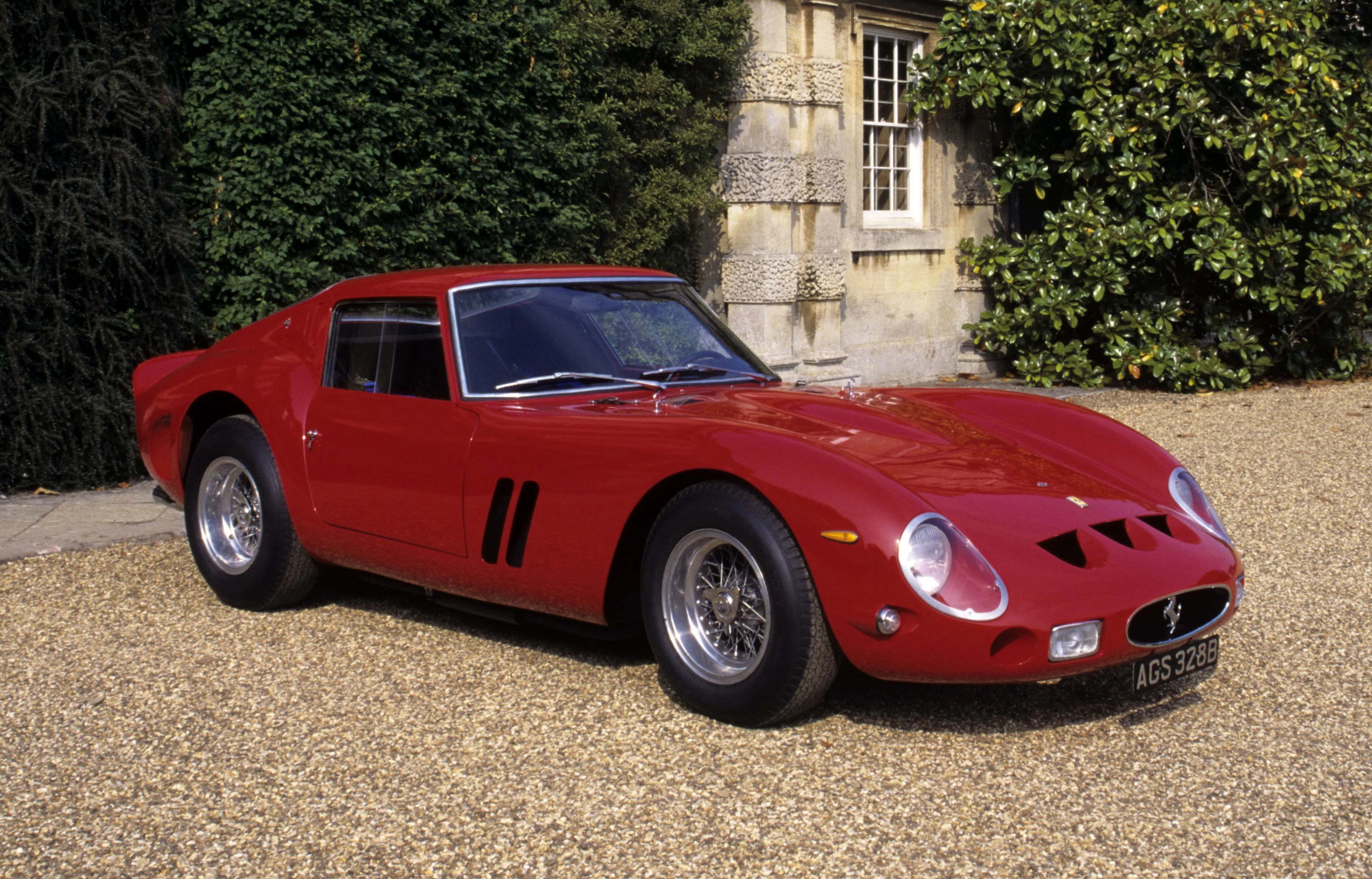 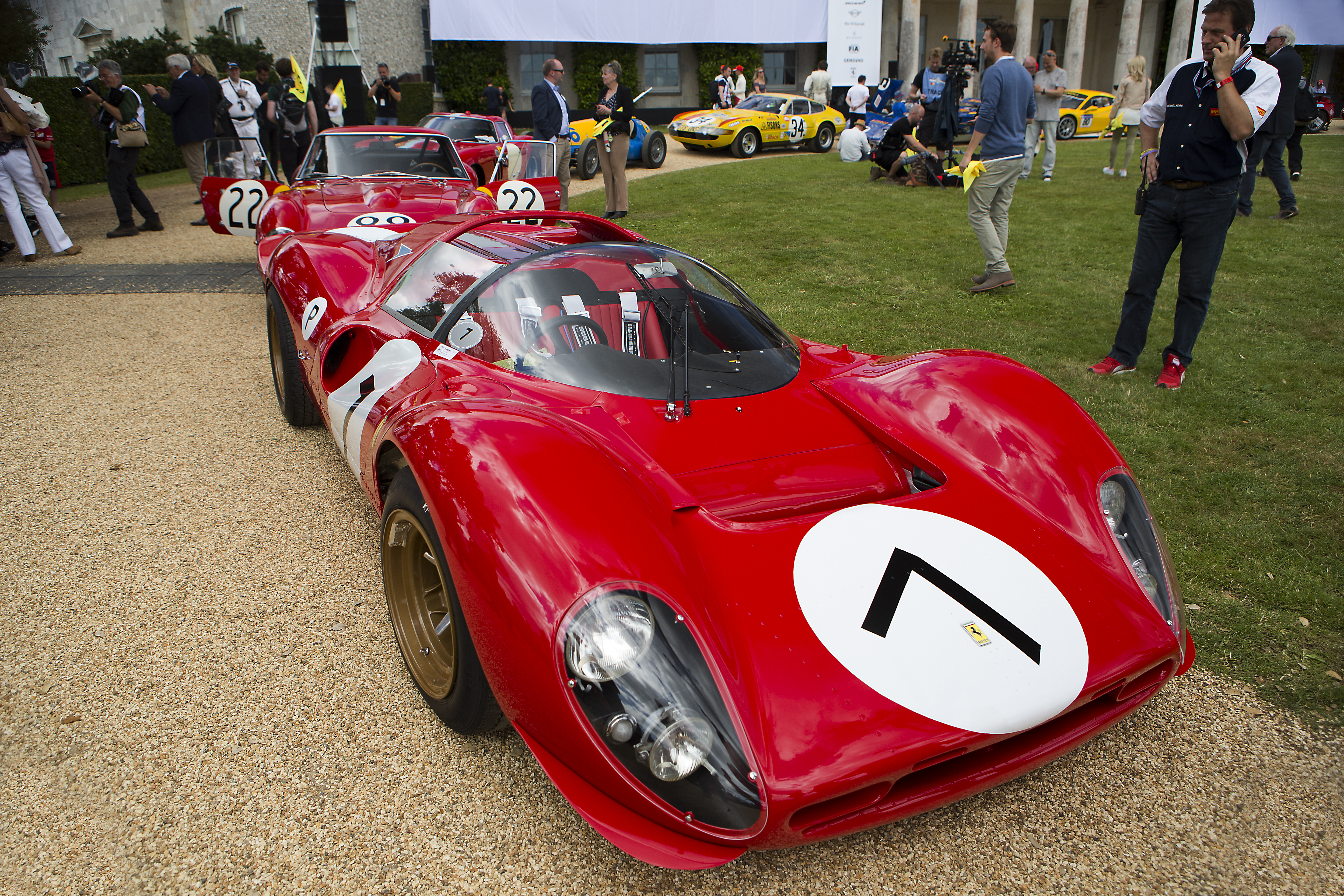 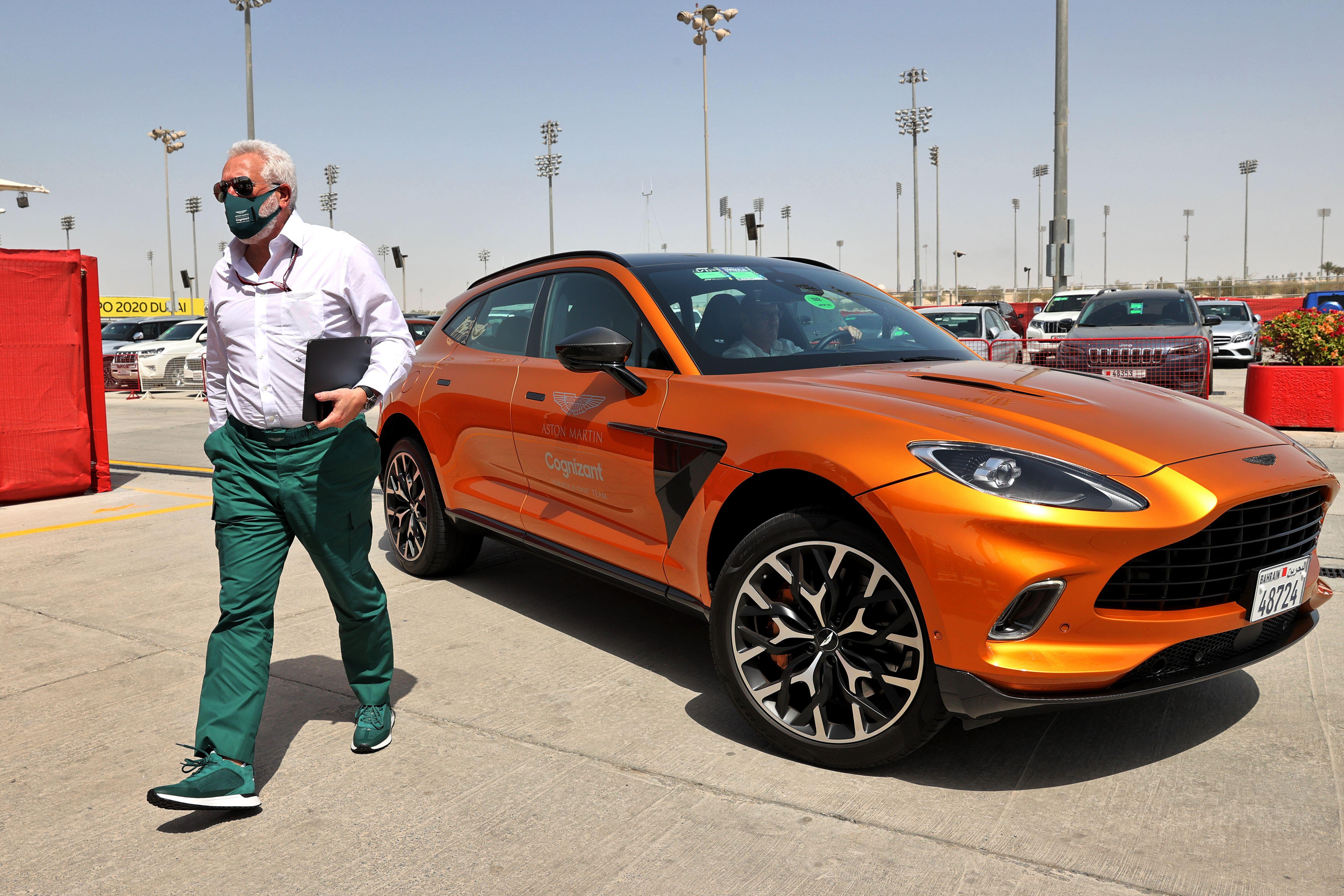 For Lawrence Stroll, he had to have Faith… his superyacht worth around £200million.

Seen docked in Monaco during race weekend, the 62-meter vessel was built in 2017.

Her notable features include a glass-bottomed swimming pool with waterfall, a beach club and wet bar.

There's a fireplace in the main lounge, a sundeck charcoal over, as well as a pizza oven.

Stroll has invited pals on board, including movie star Michael Douglas with Catherine Zeta Jones.

Made In Chelsea star Kimberly Garner was also spotted with son Lance in a revealing bikini, sparking rumours the pair were dating.

Recent reports have suggested Stroll has parted ways with Faith – selling her to Michael Latifi, the father of Williams driver Nicholas Latifi.

Stroll is believed to be building an 80-meter yacht in the Netherlands to replace it. 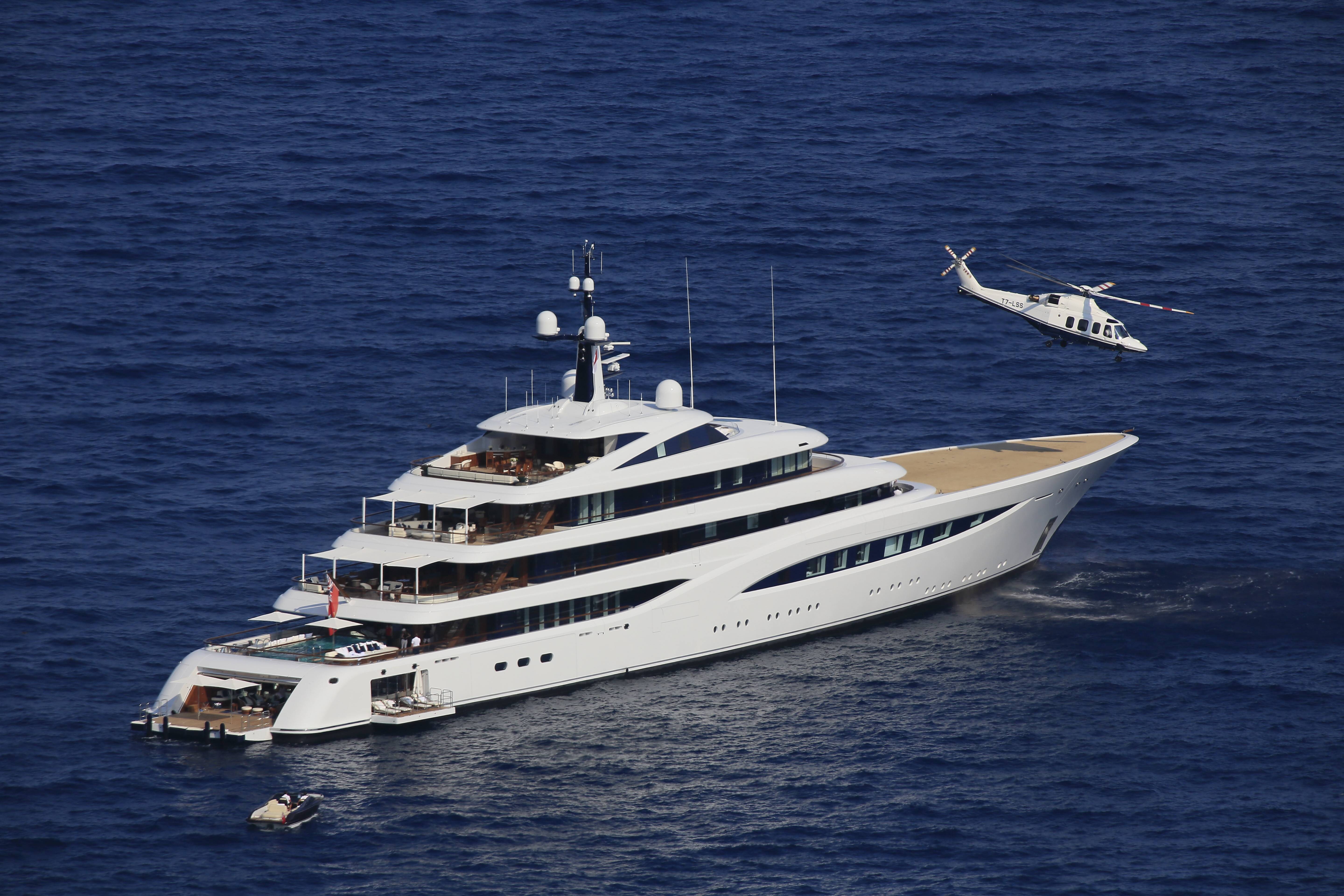 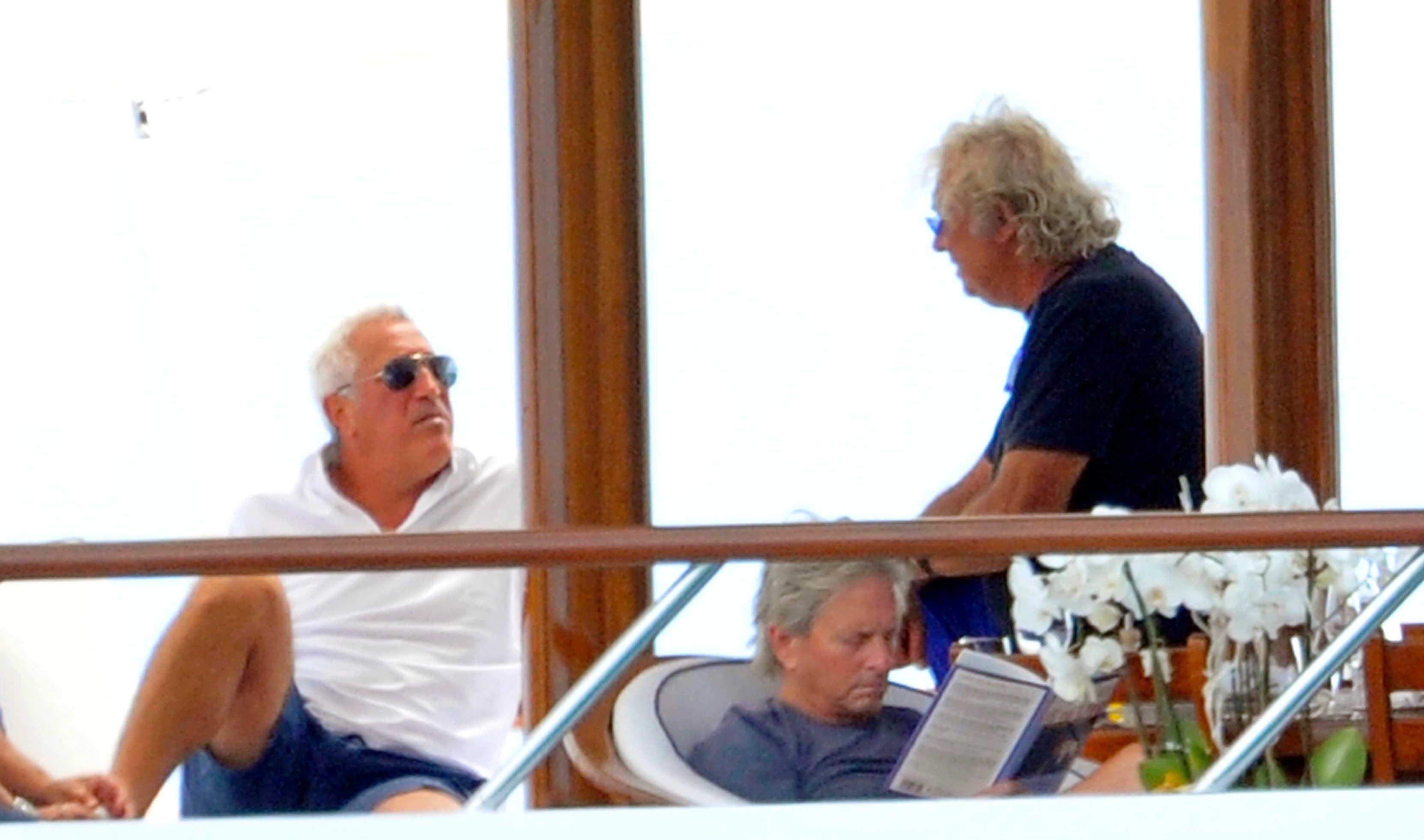 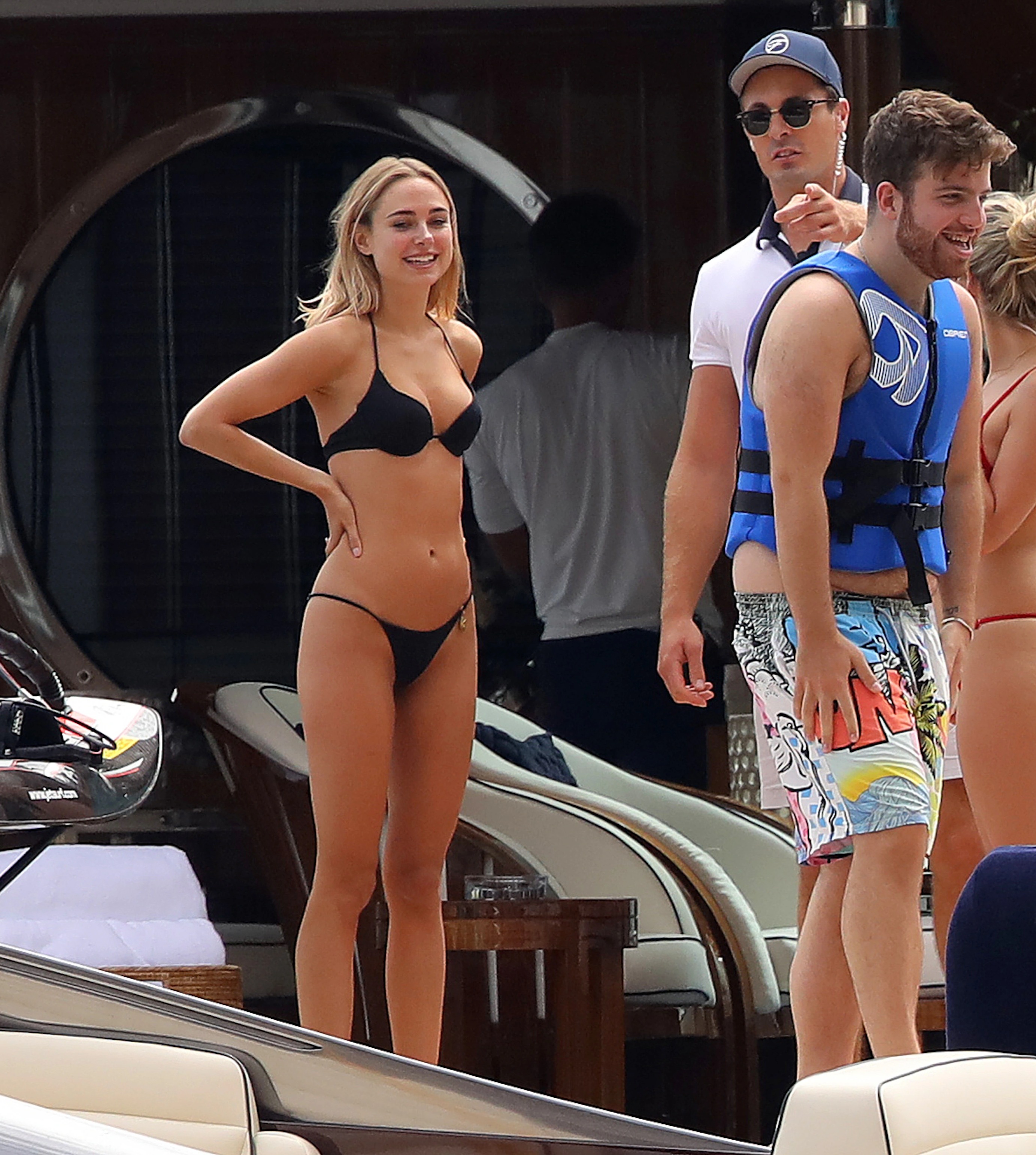 When you own a racing car team, it's easy to hire who you want. And it just so happens that Lawrence's son Lance drives for Aston Martin.

The 23-year-old began with Williams in 2017 in some controversy and was seen as a 'pay driver'.

He also splashed the cash on a high-tech simulator at Williams' race shop, which then drivers Valtteri Bottas and Felipe Massa couldn't use because it was calibrated for F3.

However, prior to joining Williams Lance had experience of competitive motorsport – winning the Italian F4 championship, Toyota Racing Series and the F3 European Championship in open wheel junior categories.

"Everyone has their own opinion, I can't change that," Lance told The Times.

"I come from money, I am not going to deny that. But I believe I won my shot in F1 because I won every championship I have competed in in single-seaters." 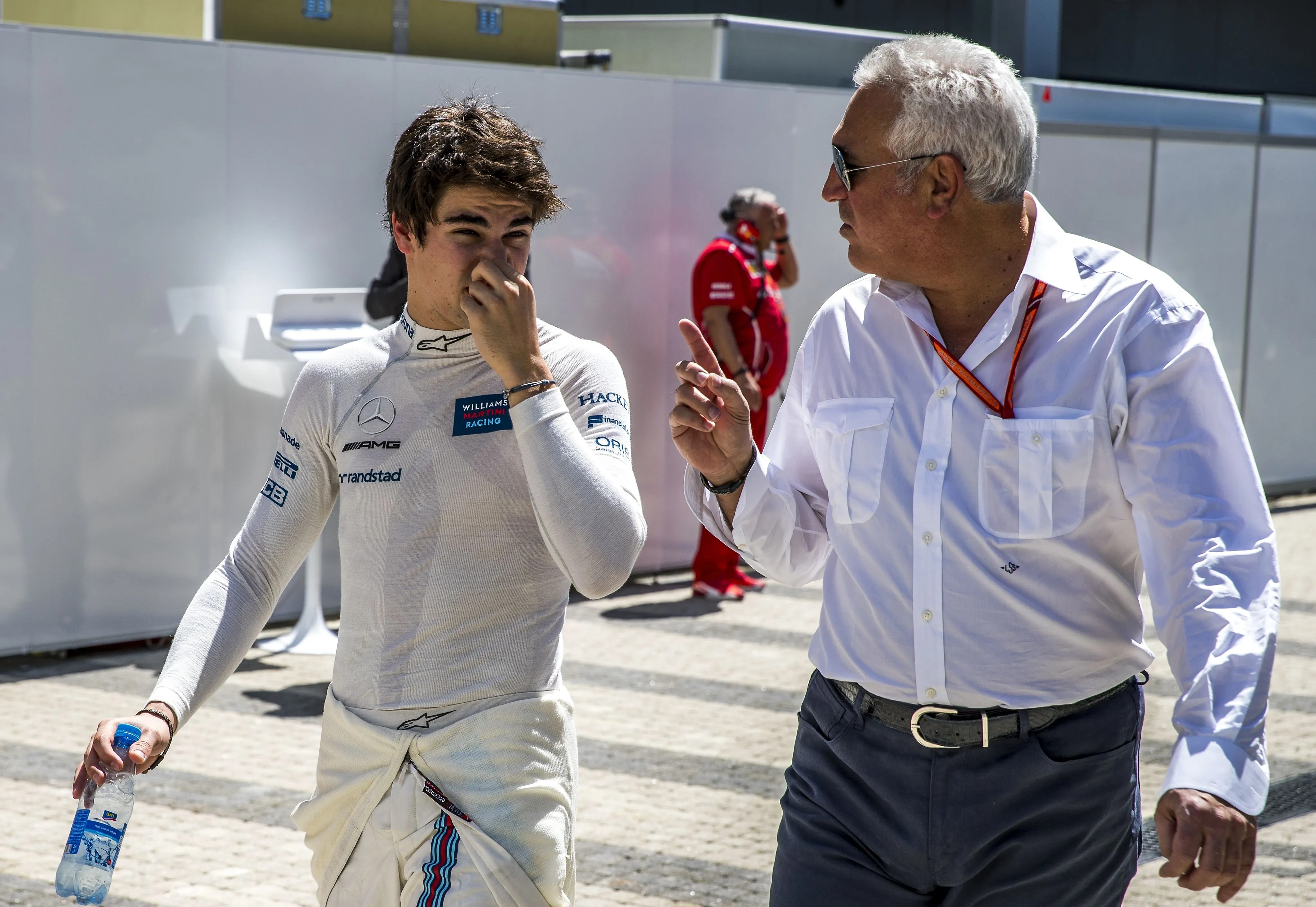 Stroll was married to Belgium-born Claire-Ann Callens, who he had Lance and their daughter, Chloe with.

But in recent years it's stunning Brazilian beauty Raquel Diniz that has been seen on his arm in the pitlane.

The 35-year-old is a fashion designer, who set up her own fashion brand in 2016.

Her elegant gowns and bohemian dresses sell on FARFETCH for thousands of pounds.

Last year, Stroll took over the island of Mustique for three days as he and Raquel walked down the aisle in a lavish ceremony.

Over 300 guests were invited, with some staying at his £70million home called The Great House.

When the couple aren't holidaying in the Caribbean, they're staying at his homes in London, Geneva and Quebec.

It's a life in the fast lane that Lawrence clearly loves. 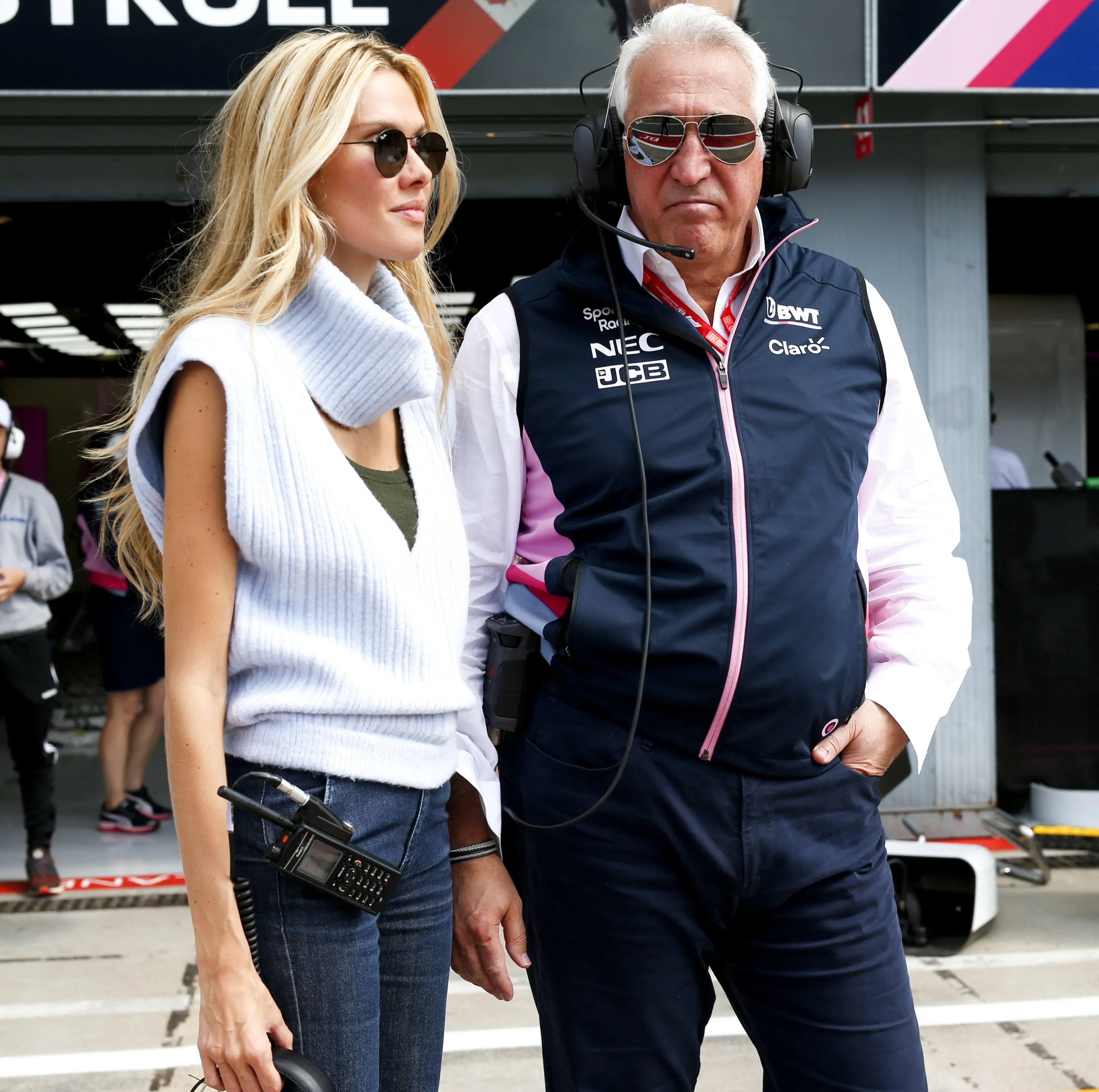 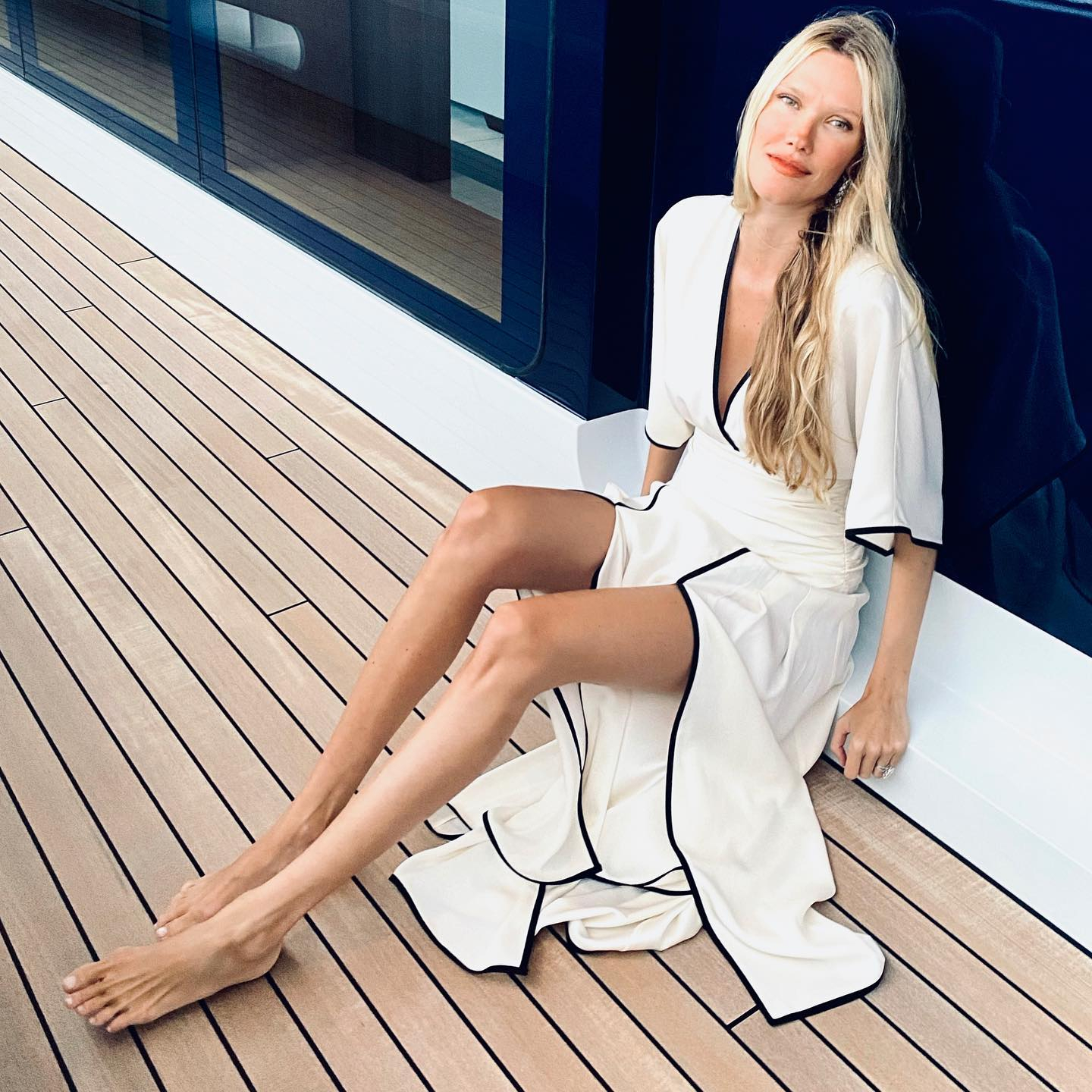 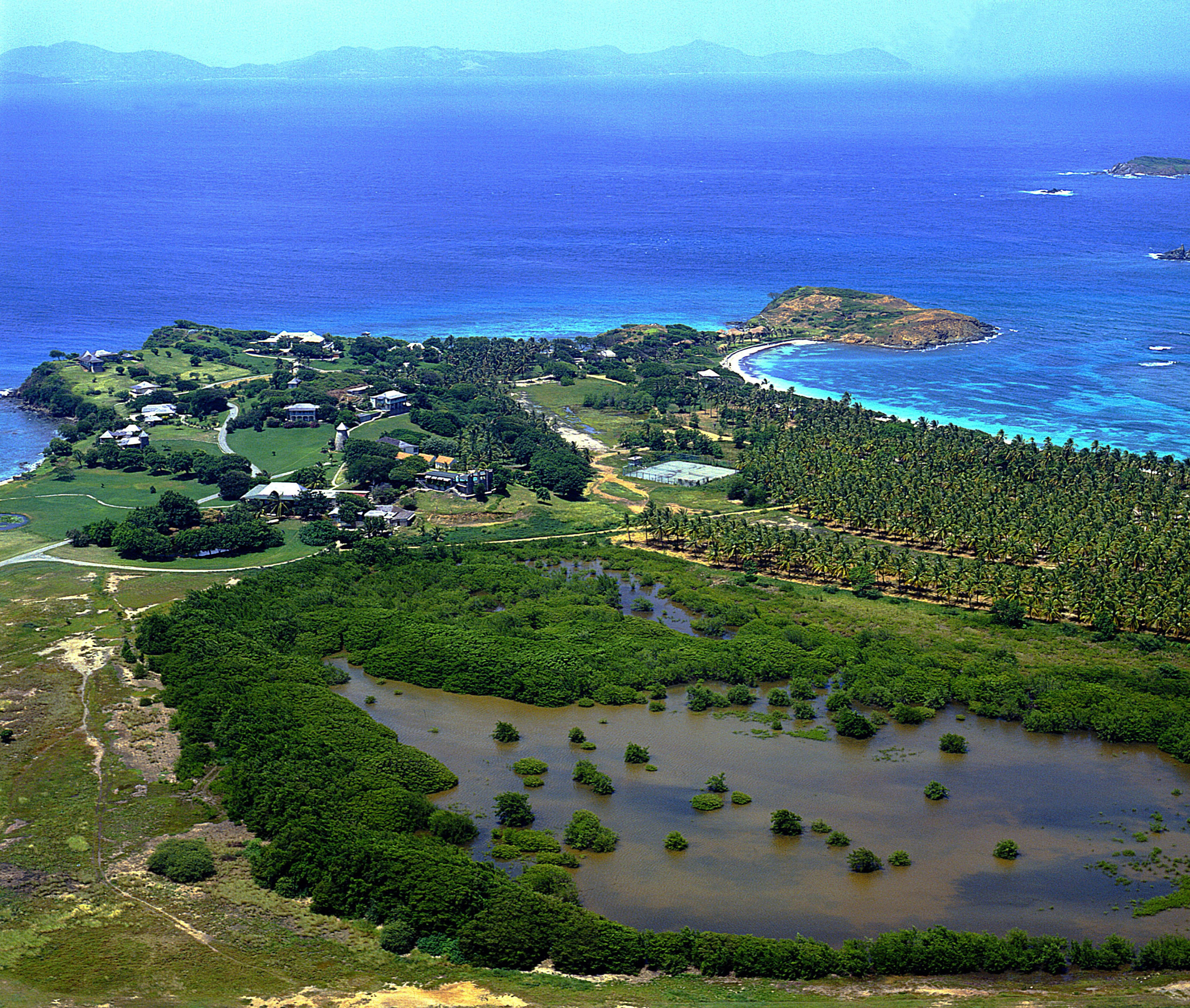