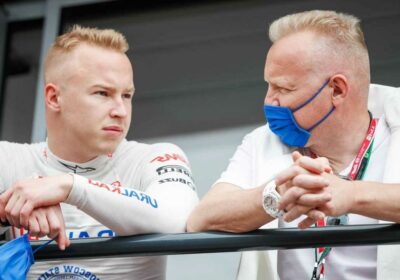 FORMULA 1 bad boy Nikita Mazepin's career in motorsport could be placed under threat by mandatory military service in Russia, his father has revealed.

The 22-year-old debuted for Haas in F1 this season alongside teammate Mick Schumacher. 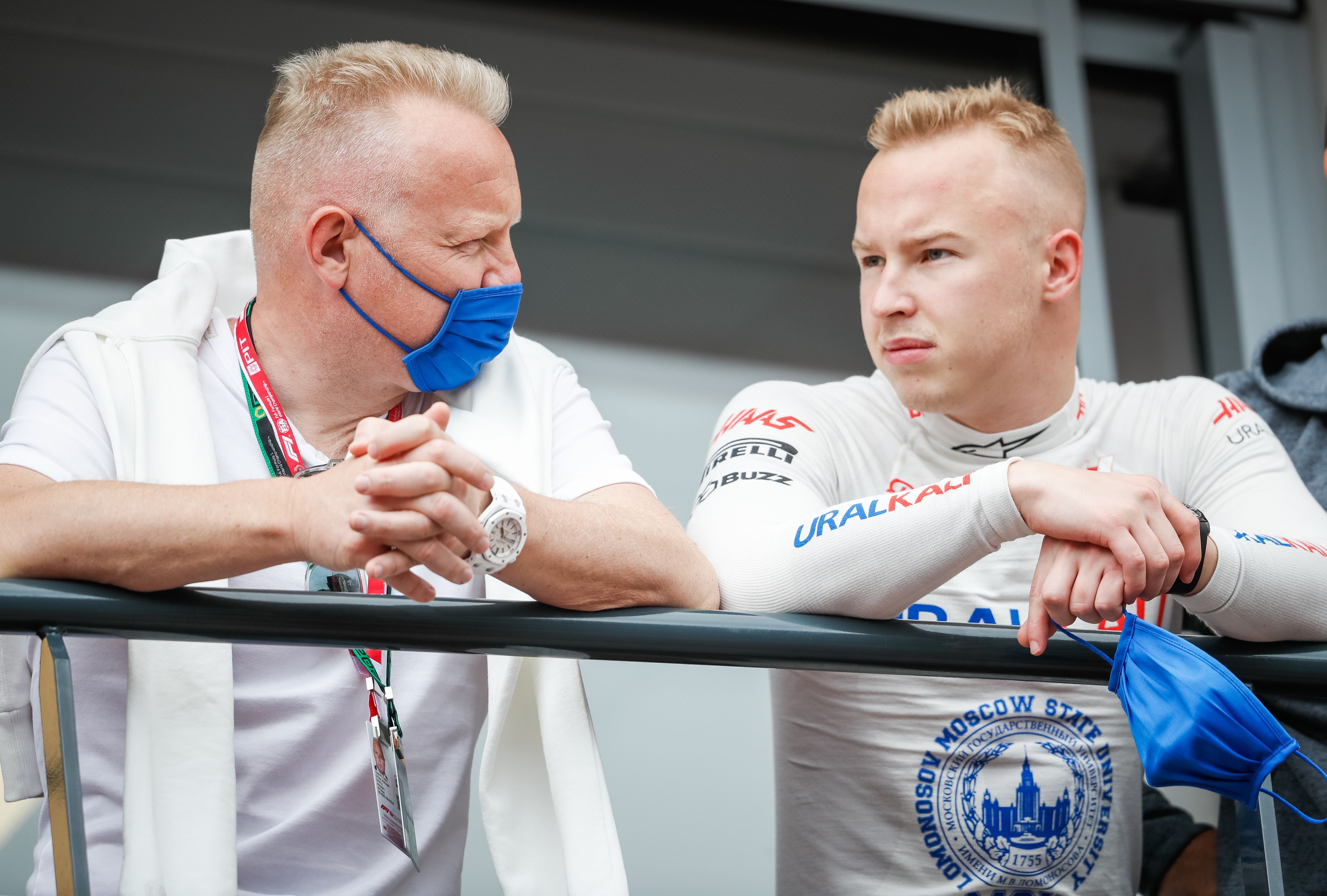 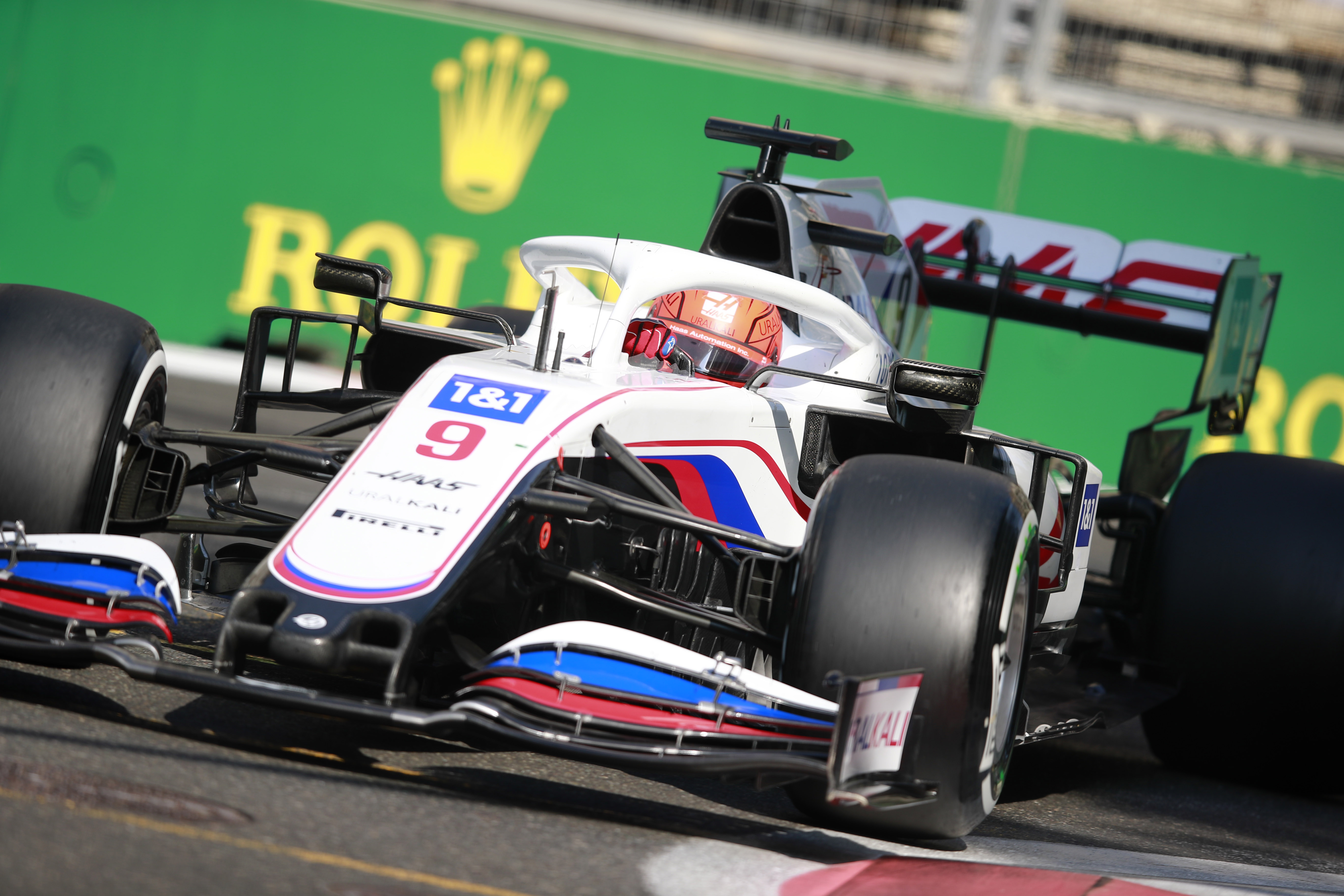 But neither of the Haas drivers have picked up a point yet after six races of the season.

And now his F1 journey could be disrupted by having to conduct 12 months worth of military service.

Men aged between 18 and 27 have to conduct one year of military service or face two years imprisonment under Russian law.

“Nikita has 23 races, and they tell him that he needs to join the army," father Dmitry Mazepin – the majority shareholder at team partners Uralkali – told the St. Petersburg International Economic Forum.

“They told him he had to be present at the training camp regularly. There would be no exceptions.

"He has a race every two weeks. How does he do it? Who do I ask this question to?

“And I’m not talking about Nikita Mazepin alone but about everyone: athletes and professionals in the same situation. The issue of education and sports is relevant."

Mazepin already landed himself in hot water before his first F1 race of the season.

Earlier this year he was forced to apologise for making a "huge mistake" when he filmed himself groping a woman's breast in the back of a car and it appeared online.

The controversial Russia driver has been disciplined by his new Haas team about the incident that happened at the end of 2020.

Mazepin, 22, subsequently deleted the post and posted an apology – which he also deleted nine days later.

Understandably, there was a huge backlash across social media with the hashtag #WeSayNoToMazepin frequently trending.