Priscilla Kelly said people were only shocked by the stunt from December's Suburban Fight because it involved a “vagina” while in wrestling “a penis is funny and awesome”. 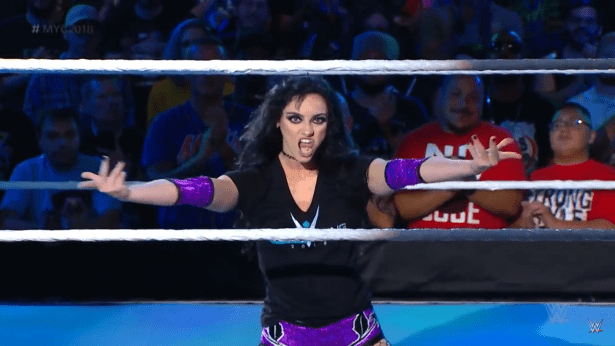 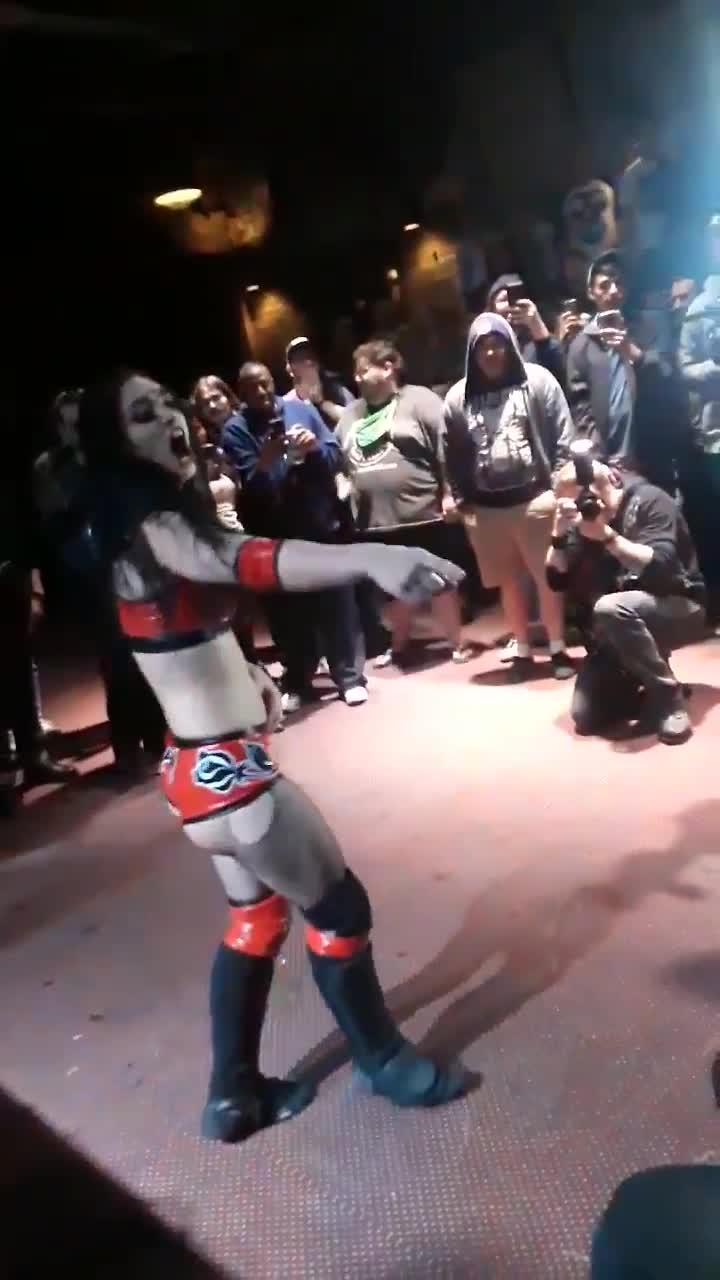 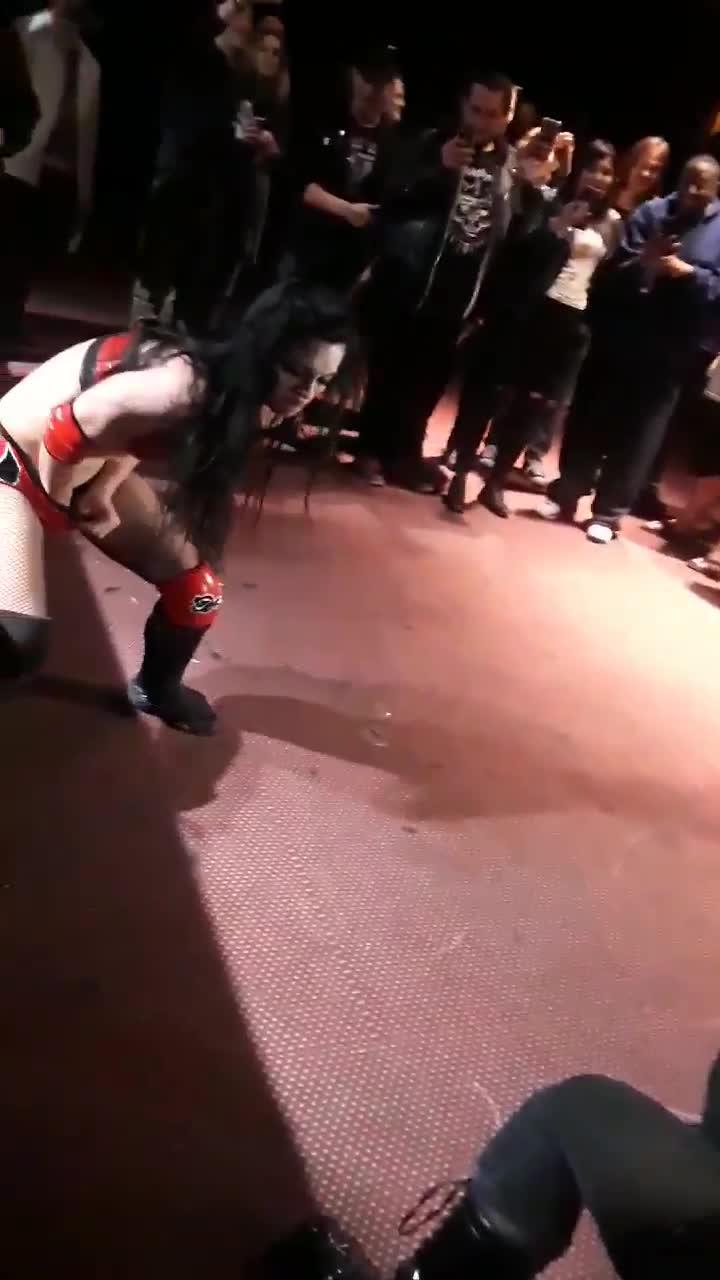 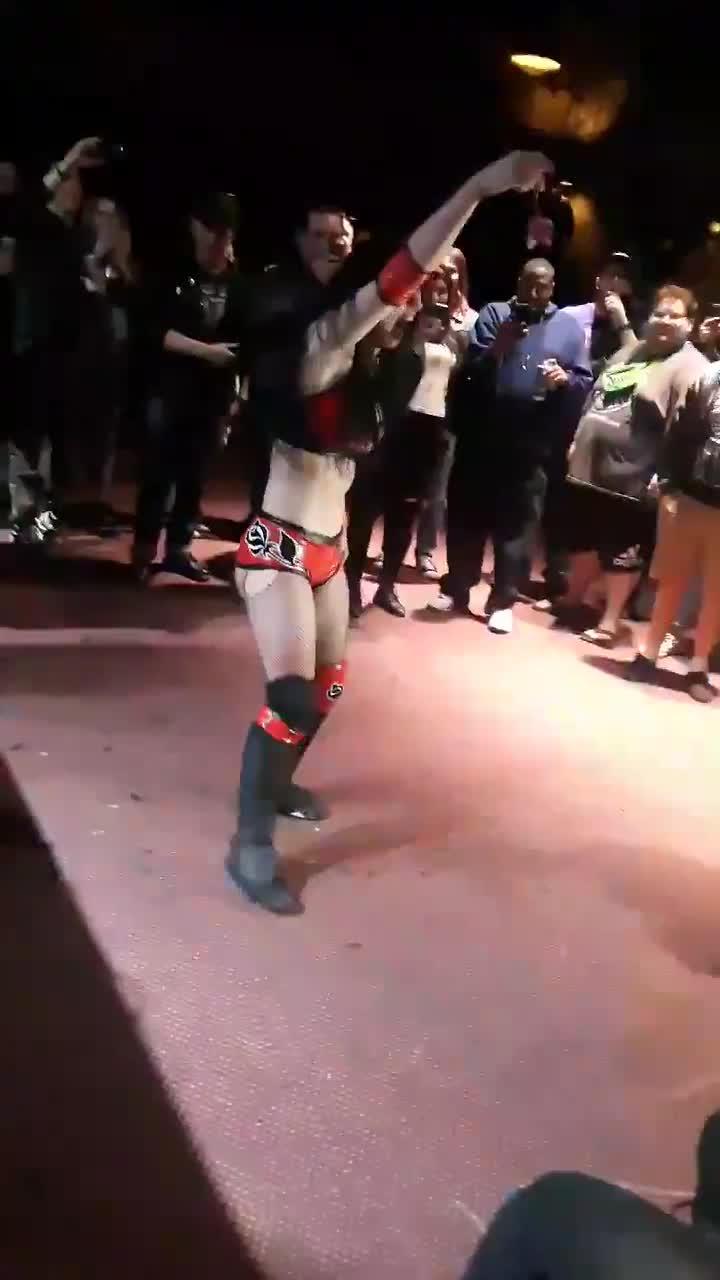 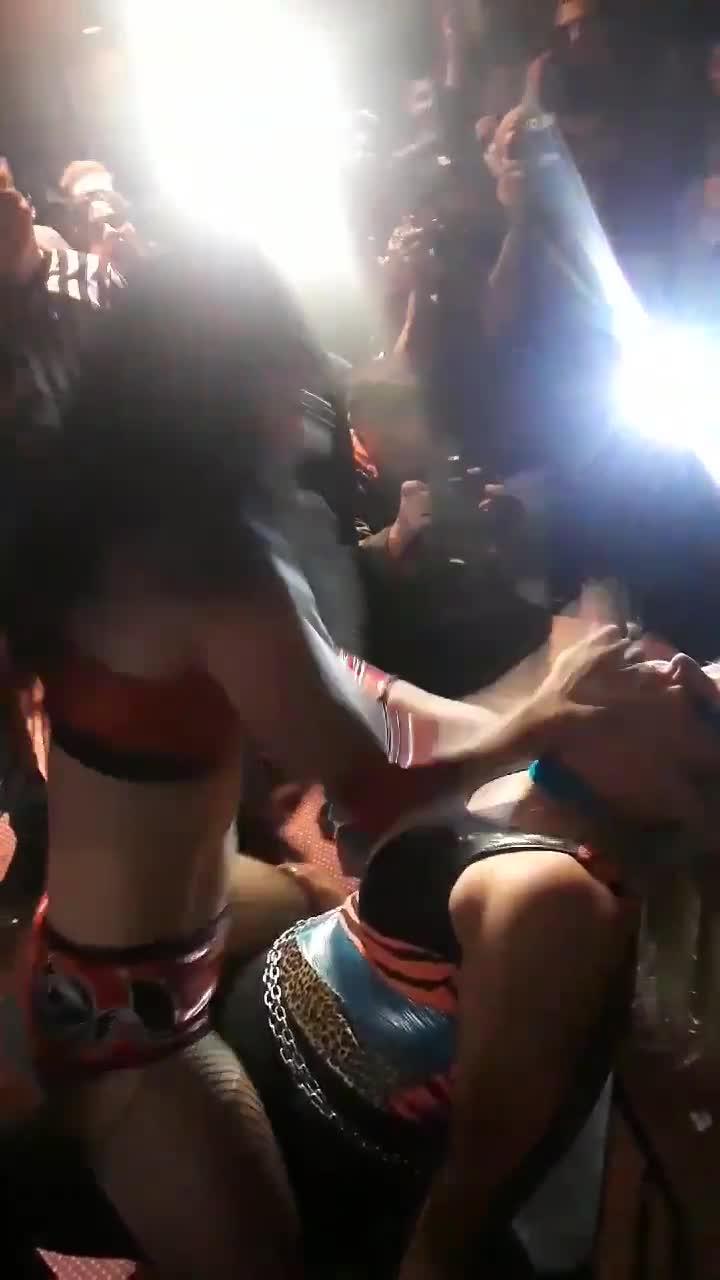 Kelly, who lost to Deonna Purrazzo in the first round of the Mae Young Classic last year, tweeted: “Hey guys. Ya know, it's all fake. 21+ show with a bar. Can't take life so serious all the time.”

She added: “A penis is funny and awesome. A vagina is disgusting and trashy. #Equality?”

WWE Hall of Famer Jim Ross was one of those leading the charge, labelling it “embarrassing”. 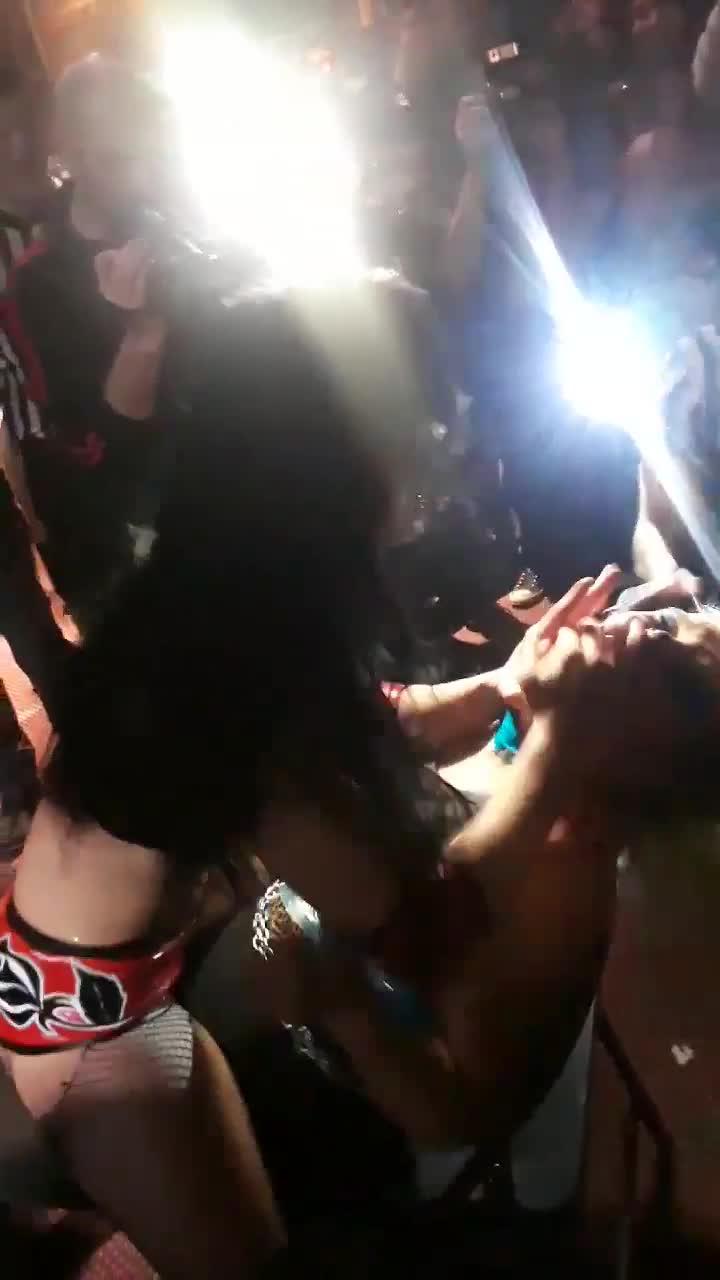 While former WWE superstar Gail Kim wrote on Twitter: “I’m seeing this post of a women’s match that got disgusting and I’m not gonna repost it Bc it’s seriously a disgrace.

“Why??? Whoever thought that was a spot that was gonna get a pop and was worth it….. NO. how about telling a story in the ring with your wrestling instead?”

And DX legend “Road Dogg” Jesse James commented: “This stuff is the reason some people despise our industry. It’s got nothing to do with ‘taking life seriously’ it’s about dignity and a personal pride. She obviously has none!”

Kelly shot to fame initially after appearing on reality TV show My Big Fat American Gypsy Wedding and she used to go under the nickname of “Gypsy Princess” or “Gypsy Queen”.

She has since changed her persona to a more sexual and gothic tone, and is known as “Hell’s Favourite Harlot” as well as regularly licking and biting her opponents.

The grappler, who is married to fellow wrestler Darby Allin, has also been likened to WWE star Paige.

Despite her many critics, Kelly did receive some support from other performers and fans.

ECW and hardcore icon Tommy Dreamer wrote on Twitter: “Dear @priscillakelly_ I get it Its Mr.Socko female cousin Ms.Stinkflo. Whatever it takes to entertain. You my dear are HARDCORE.”

While wrestling fan @Jake_Radio tweeted: “I'm p***ing at how upset this is making folk. Joey Ryan flips guys with his d***. Rikishi used to rub his unwashed fat ass in people's faces.

“Hot Lesbian Action. Live Sex Celebrations. Staple guns to the forehead ffs. And THIS is where people go 'oh no no, this is too far.'”