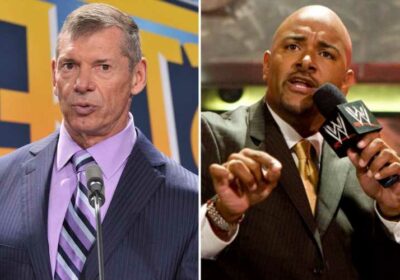 JONATHAN COACHMAN has insisted that he will never do business with Vince McMahon again.

The Coach previously worked as an announcer for the WWE. 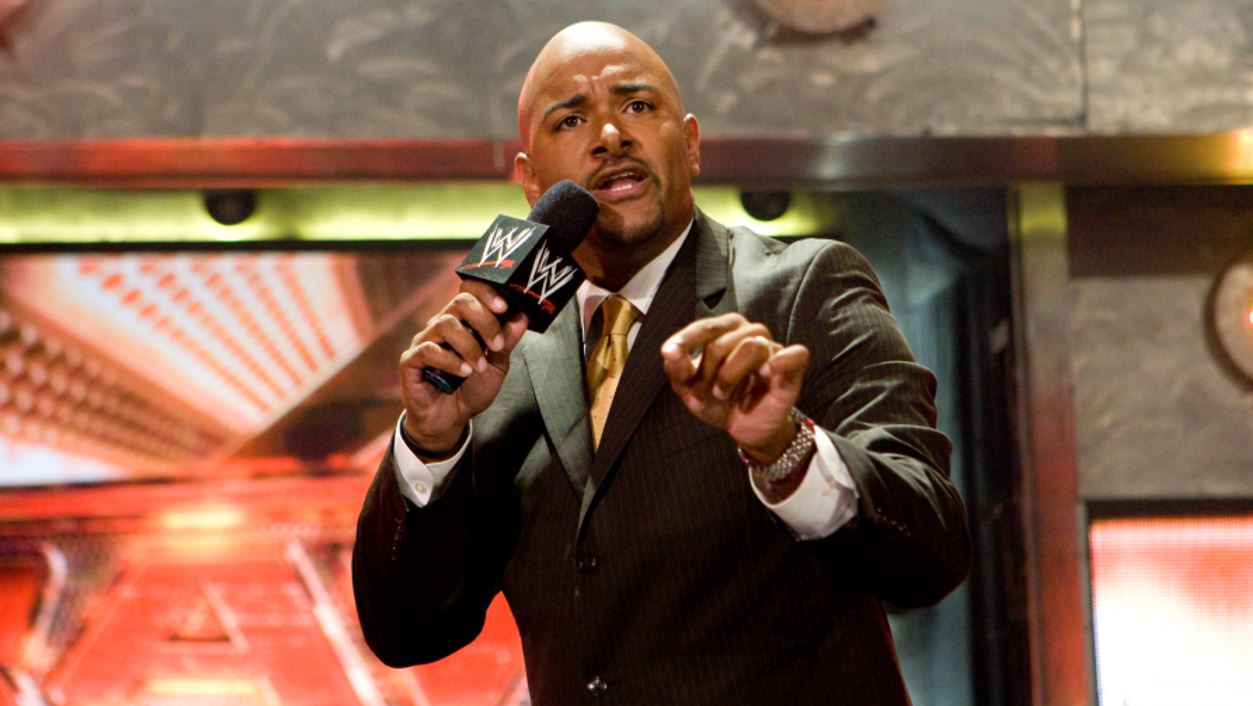 He most recently participated in the promotion's broadcasts back in 2018.

But he is unlikely to ever return, after his relationship with the organisation went sour.

According to What Culture, the 48-year-old made a series of allegations against the WWE on his 'Ask Coach Anything' Patreon show.

The root of his angst is believed to have come from alleged unpaid expenses during his participation in the XFL.

Coachman is believed to have travelled around the US for the project.

The experienced broadcaster believed that he would be reimbursed by the company.

But he claims that he wasn't paid, leaving a 'bitter taste' in his mouth.

For this reason, he proclaimed that he will 'never' work on a McMahon project ever again.

In addition to wrestling, Coachman also commentates on American football and golf – working on the latter for NBC Sports in the States.