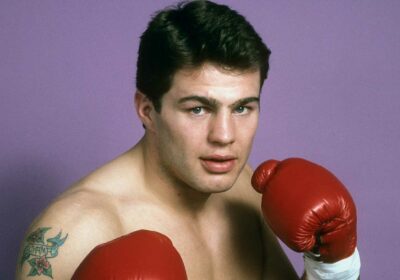 The boxer and TV pundit, 57, is said to have insulted two teen girls at a VIP dinner in London on September 25. 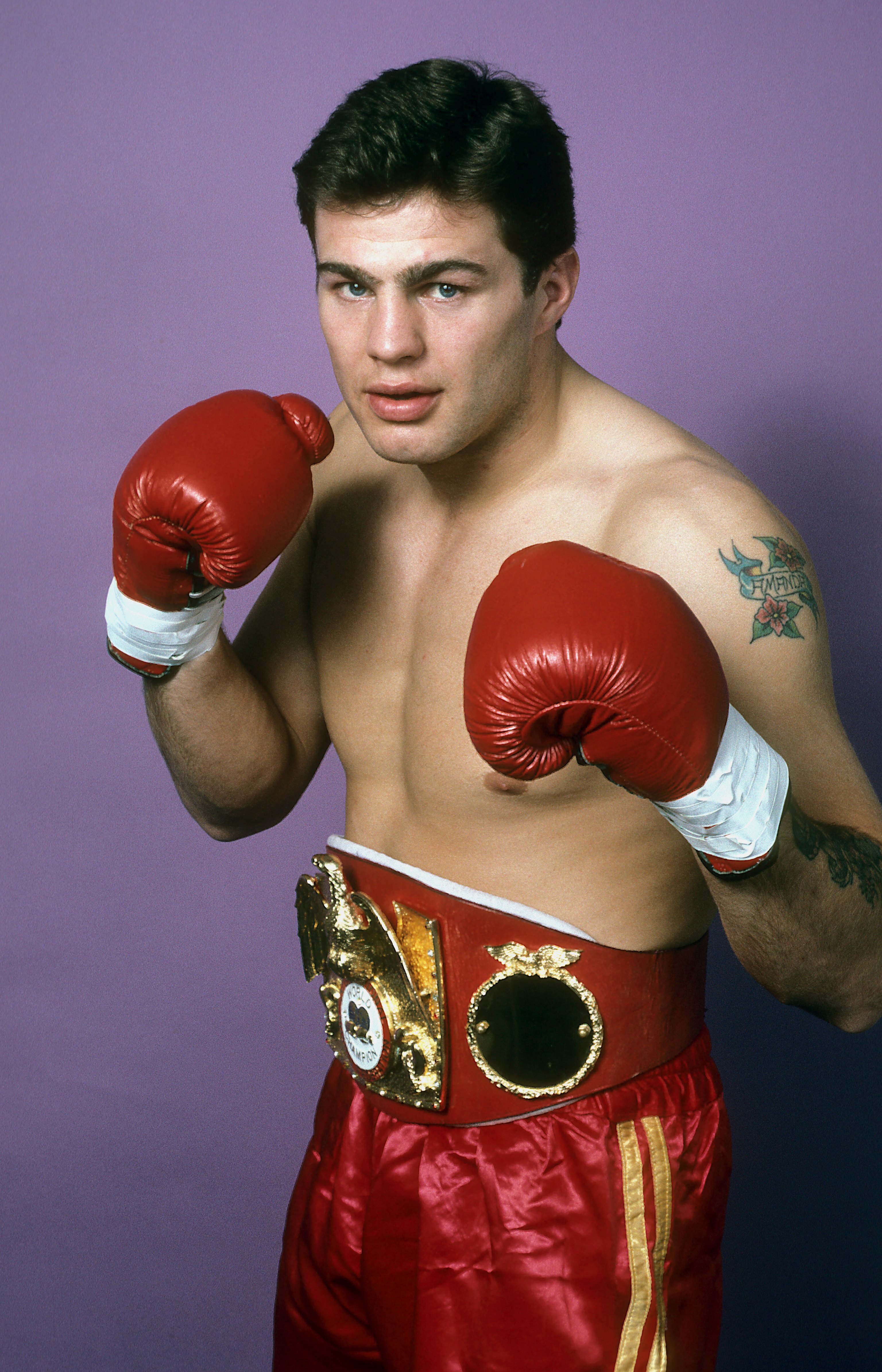 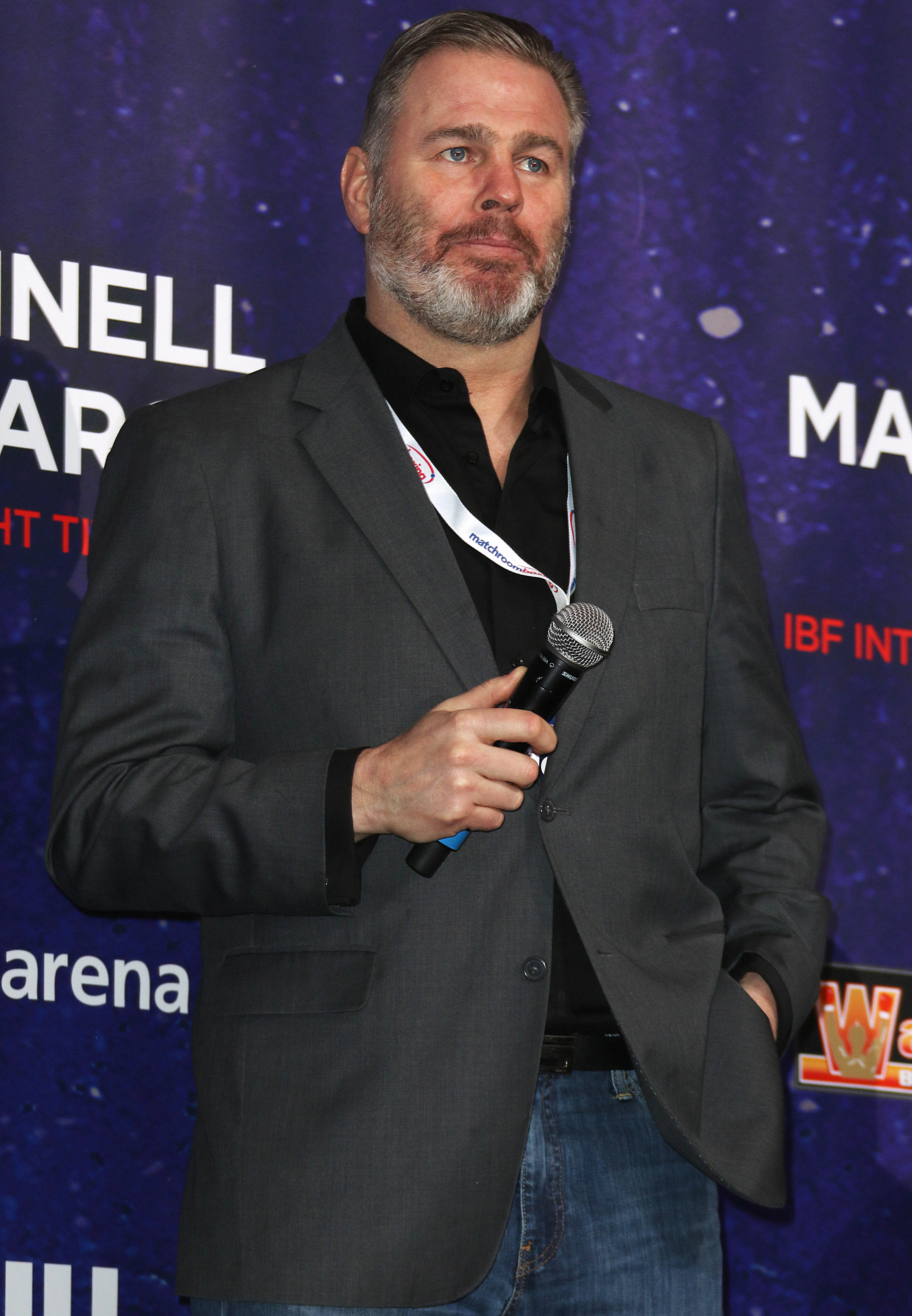 McCrory was dining at a £5,000-a-head dinner at the London Academy of Excellence when the bust-up was allegedly sparked by his comments to the girls.

He was dining as a guest of honour, held before Anthony Joshua's world heavyweight match against Ukrainian Oleksandr Usyk.

An official complaint about the pundit’s alleged behaviour was made to the Metropolitan Police, reports The Sunday Mirror.

McCrory, from Newcastle upon Tyne, strongly denies all the allegations.

He was charged in March after the dinner at Tottenham Hotspurs’ Lilywhite House headquarters.

He appeared before Highbury Magistrates Court last month accused of using threatening, abusive or insulting words to cause harassment, alarm or distress.

The boxer, who won the IBF cruiserweight world title in 1989, was bailed and will appear at the same court in August.

BACK DOWN TO EARTH

McCrory told the Mirror that he wouldn't comment on the case – but he denies the allegations.

A Metropolitan Police spokesman confirmed: “The charge refers to an offence alleged to have occurred at the London Academy of Excellence in Tottenham on September 25.” 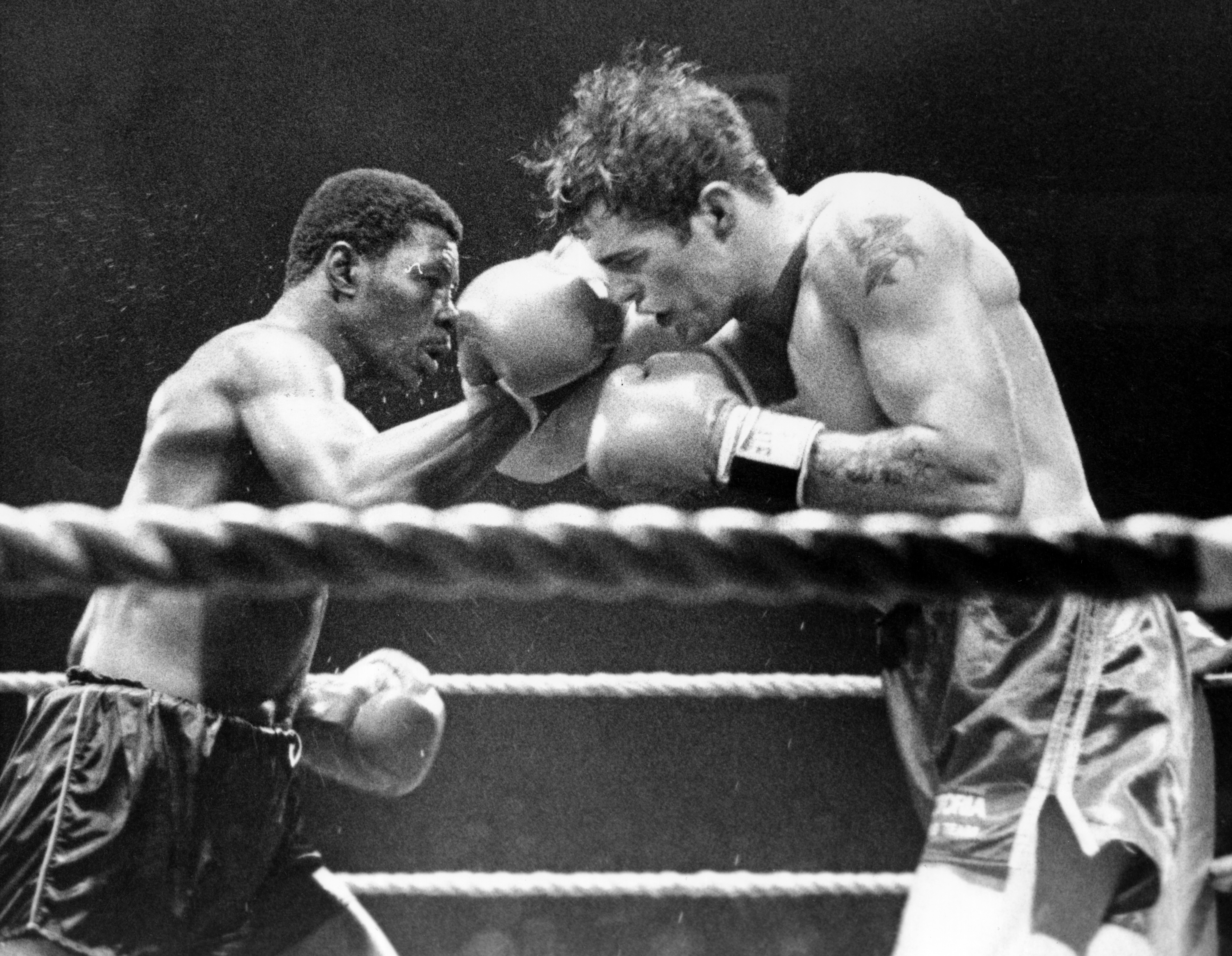