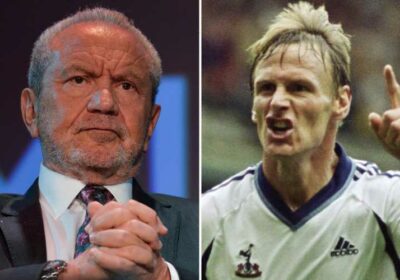 TEDDY SHERINGHAM has revealed how former Tottenham chairman Lord Alan Sugar told him to 'f*** off' before he joined Manchester United. 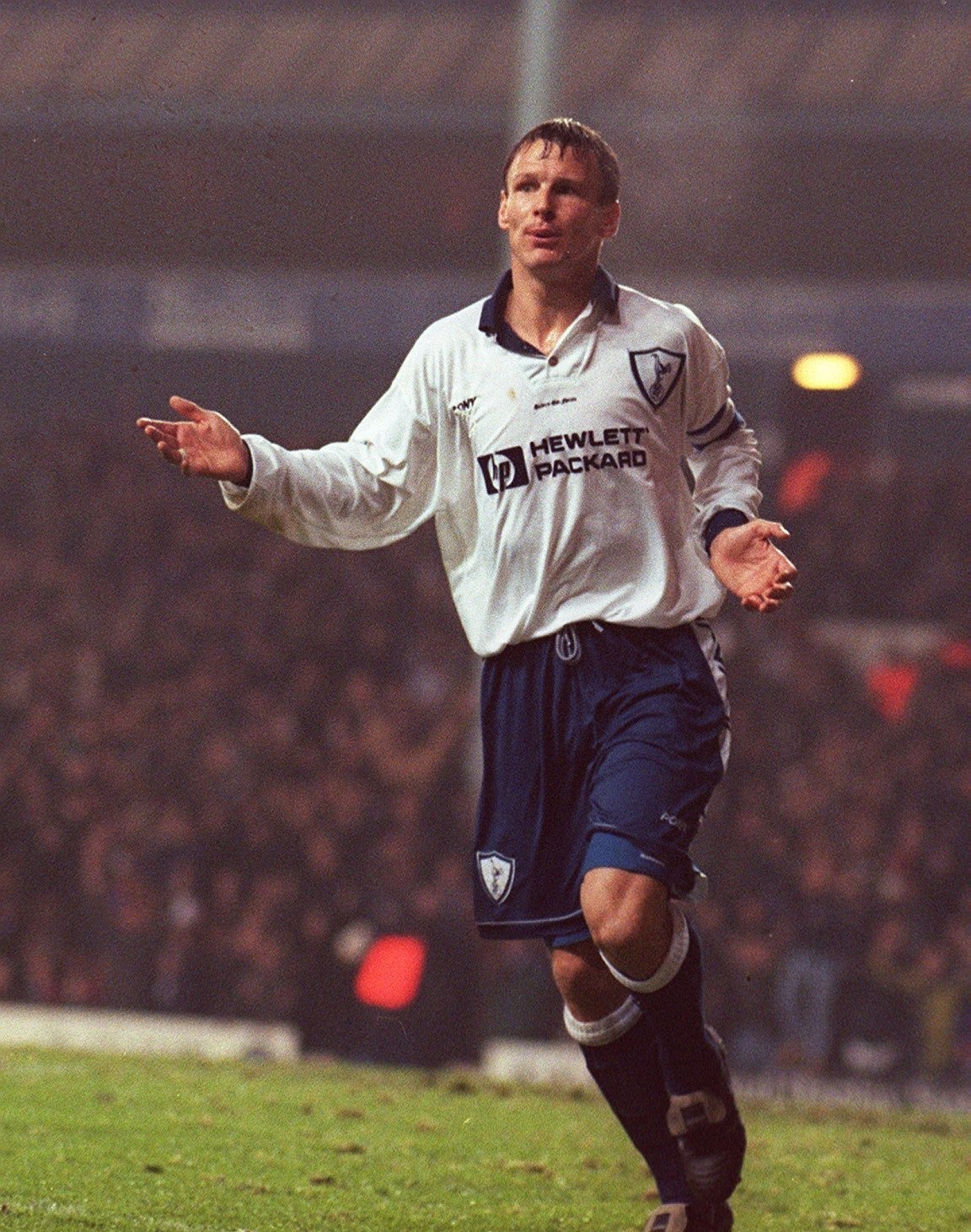 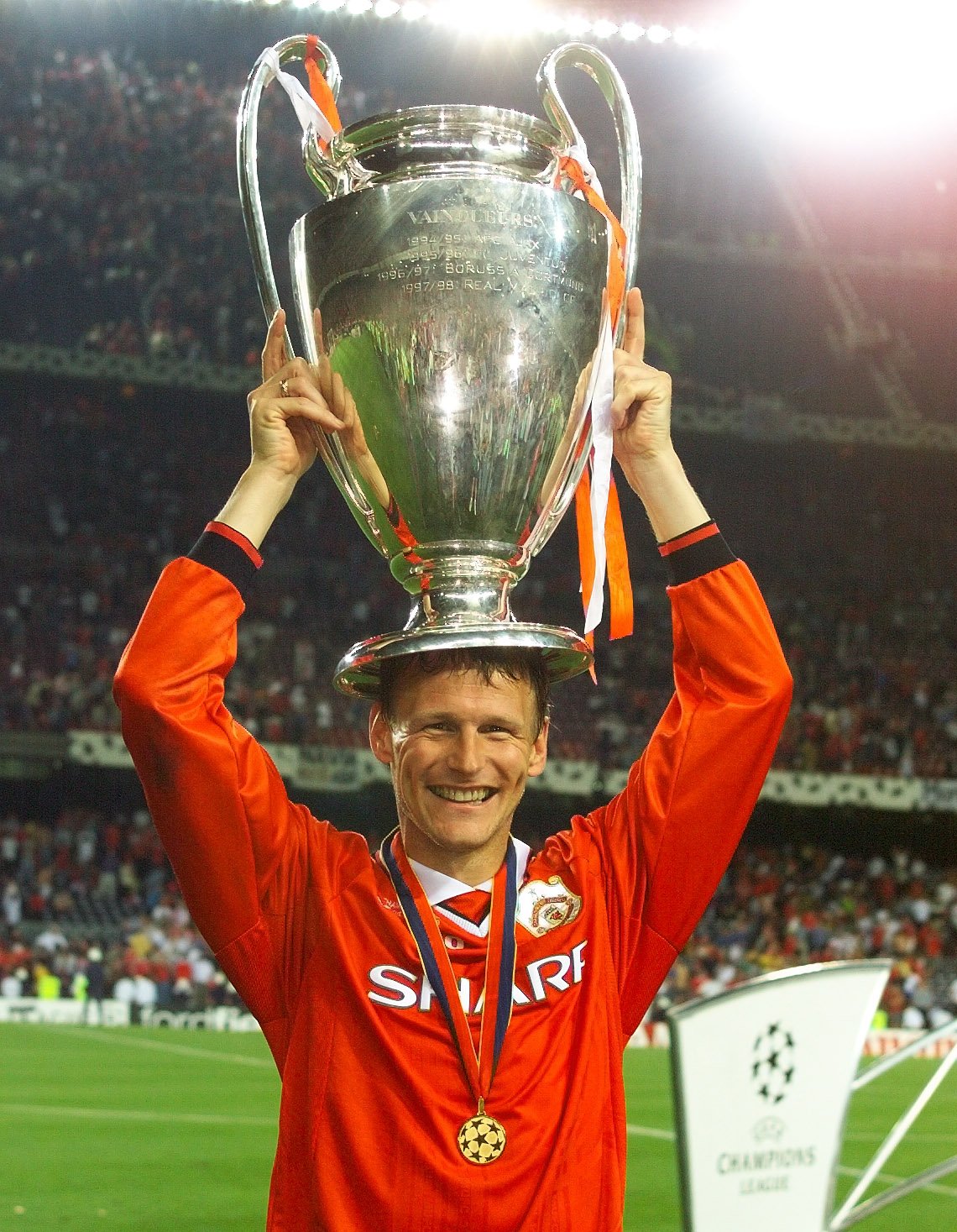 After 98 goals in 197 games, Spurs were keen to offer him a new deal, with the England international happy to remain at the club.

But the centre-forward and then-Tottenham chairman and owner Sugar disagreed about the contract length, which led the player to join United at the age of 31 to replace Eric Cantona.

Speaking in the latest episode of A League of Their Own, Sheringham was asked by host Romesh Ranganathan how did Sugar take his departure.

To which Sheringham said: "They [Tottenham] offered me a four-year contract when I was about 30.

"I said I wanted a five-year contract, we were humming and harring about that and it got a little bit heated.

"And then he changed his mind, he said, 'In fact, no I don't think you're even going to play for another four years, so we're going to offer you a three-year [deal].' 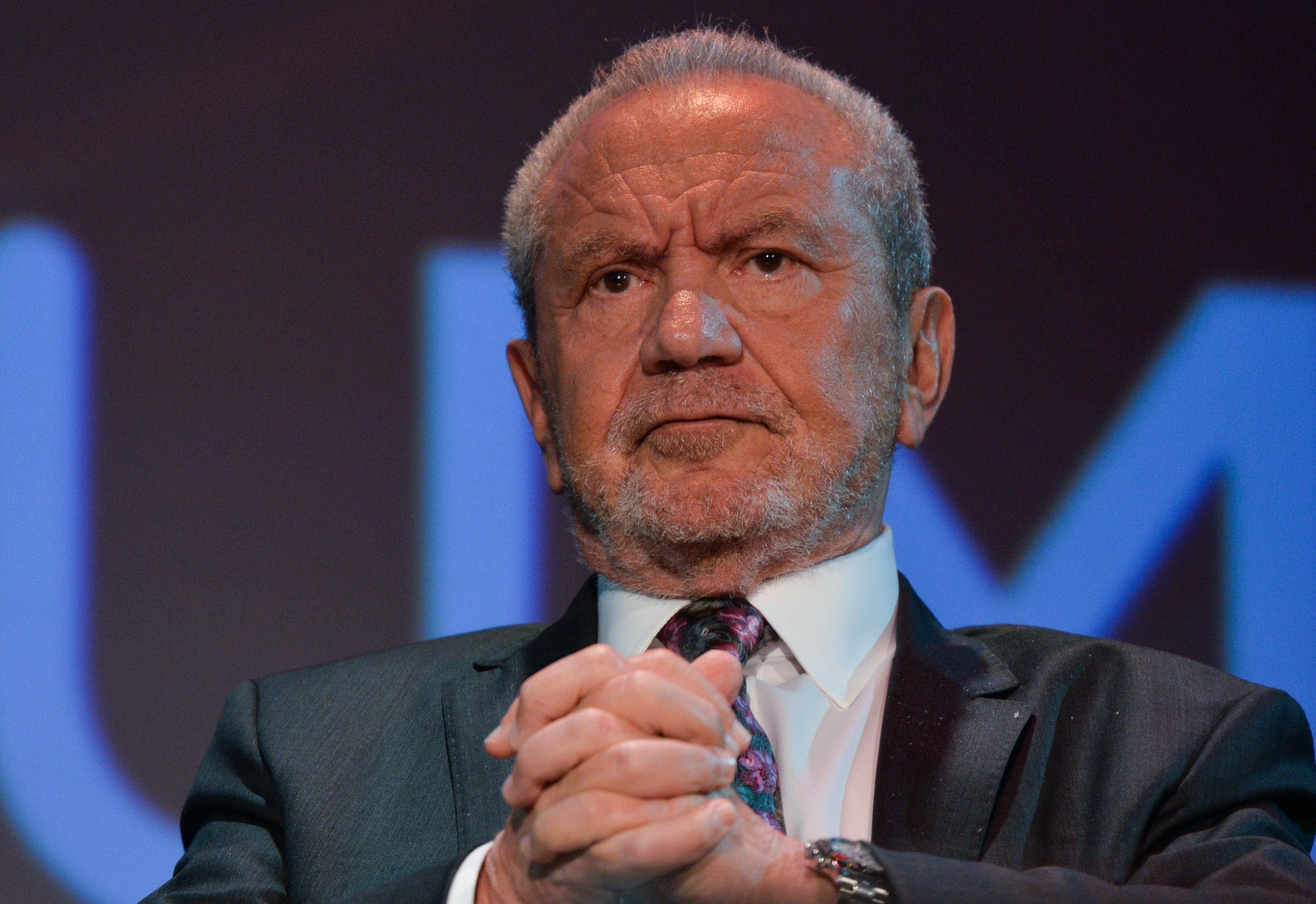 "And we just end up having a row and I said, 'Well I want to go then'.

"[I] put in a transfer request and lucky for me Man Utd came calling and said, 'Come and play for us'."

In his first season at the Theatre of Dreams, Sheringham banged in 14 goals from 42 games, though Arsenal won the Premier League and FA Cup.

Sheringham however managed to win both trophies as well as the Champions League the following campaign.

He memorably equalised in the European Cup final against Bayern Munich, before Ole Gunnar Solskjaer scored the winner moments later.

The former Millwall star had come off the bench a week before the clash against the Bundesliga outfit to fire in United's opening goal in their FA Cup final win over Newcastle.

After three Premier League titles in four years, Sheringham departed United in 2001, where he returned to Spurs.

He scored 22 goals in 70 top-flight appearances before he was released in 2003.