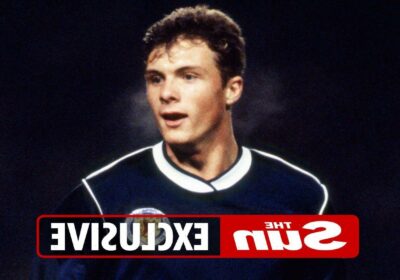 EX-SCOTLAND star Derek Whyte cried when they qualified for Euro 2020 – now he has urged them to have ‘no regrets’ as they aim to avoid another ‘glorious failure’ and tears of pain.

The 52-year-old, now a TV pundit in the Middle East, is one of the unique few to represent his country at three major international tournaments. 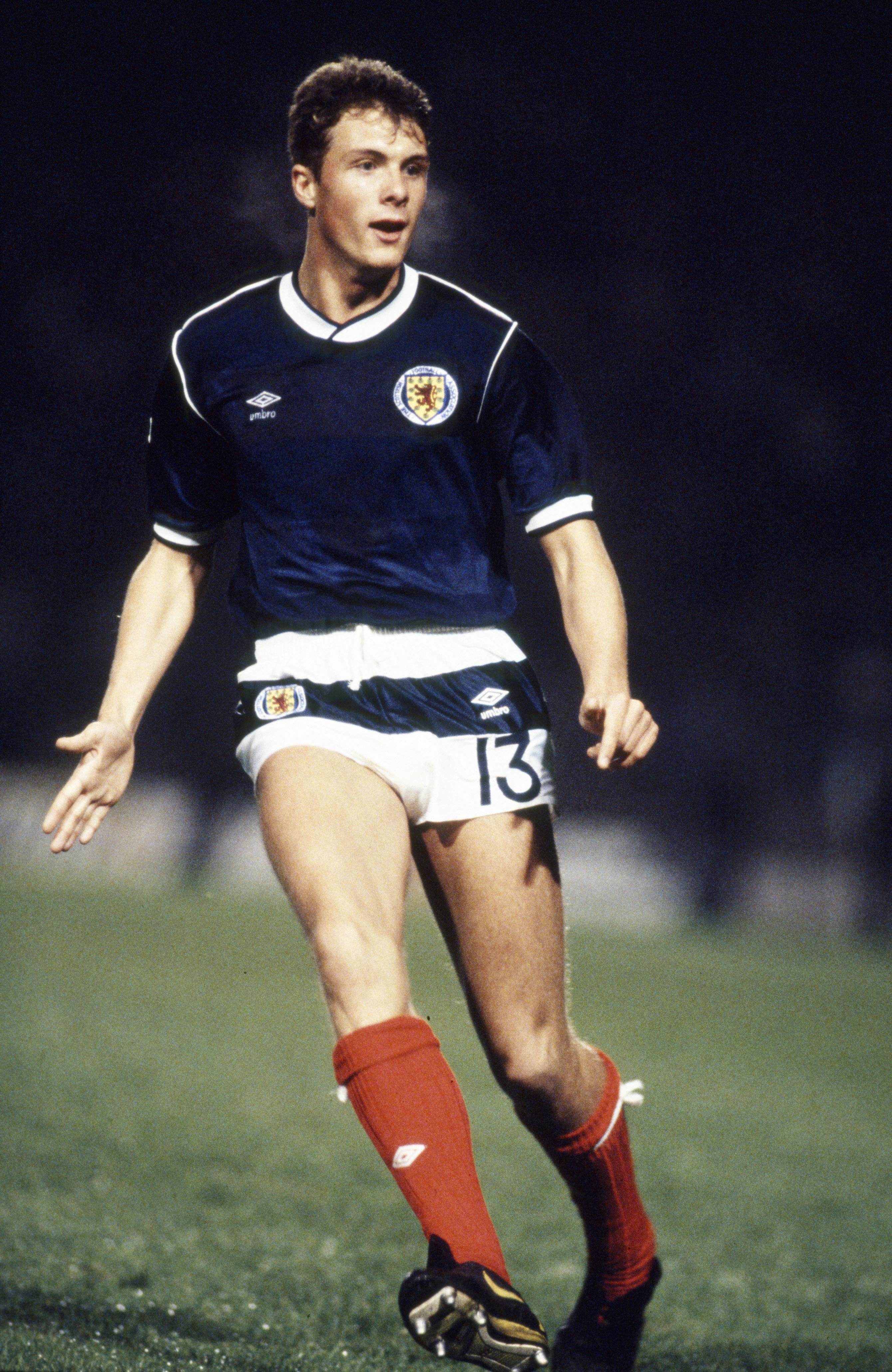 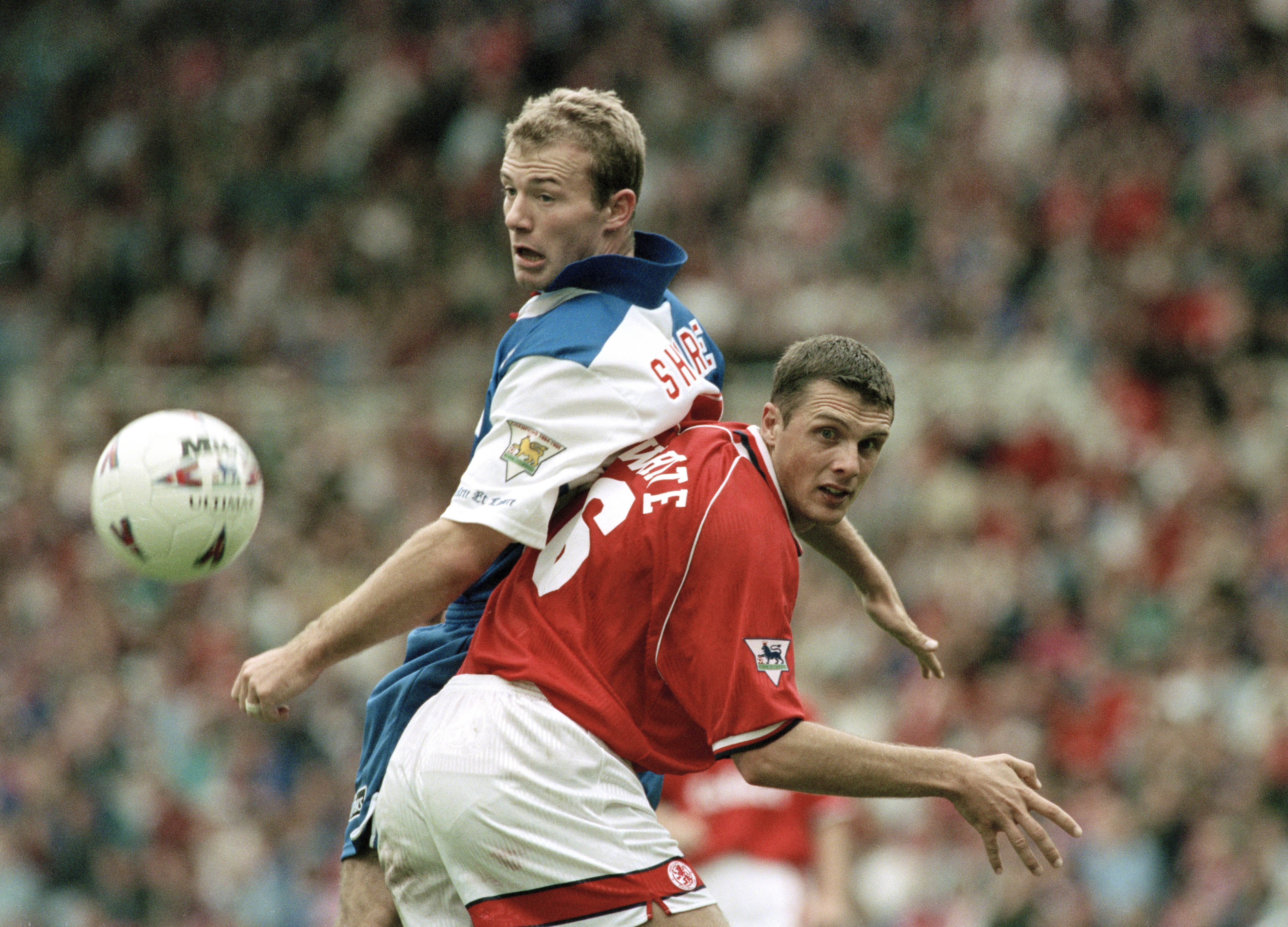 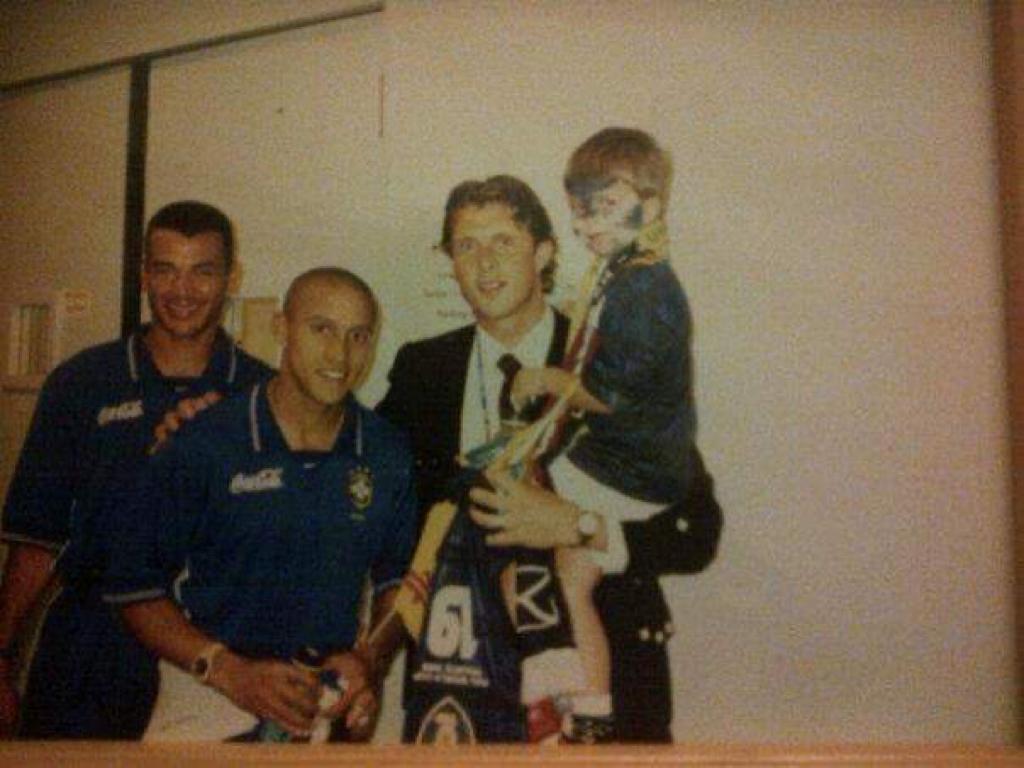 One of those was the World Cup back in 1998 – but he admits he had no idea back then that he would have to wait 23 years to see his nation back on the big stage.

He said: “I had a decent career but I wasn’t a top, top player like a Teddy Sheringham or a Steven Gerrard, but I grew up watching Scotland vs England and it made me want to play for my country.

“I remember in ‘98 after the opening game we played Brazil at Stade de France. My oldest boy, who is now 28 but was then about four, I got a picture afterwards of me and him with Roberto Carlos and Cafu.

“I promised my son then that when I retire I would definitely take him to the next tournament and now it’s over 20 years later.

“I promise you, when Scotland qualified for this one, I was crying and so emotional.

“I watch football every week and don’t really get caught up in the emotion, but I honestly just couldn’t stop crying. I’m so happy for the country – especially with everything Covid related going on.”

As was often the case while he was growing up and cheering on his country at tournaments, Whyte also suffered heartbreak firsthand while on Scotland duty.

He said: “I can remember being 10-years-old when Scotland went to the 1978 World Cup in Argentina.

“They weren’t even playing, they were just travelling, but I was with thousands of people as they went around the old ash track at Hampden just to wish them good luck to go away.

“The manager at the time said we were going to win the World Cup, but we obviously didn’t, and it was a glorious failure.

“We did ever so well at Euro ‘96 when I was there and we thought we were going through but didn’t get there in the end.

“Every time Scotland get to a tournament it seems to end in a glorious failure.

“But I’m quietly confident this year. I really like Stevey Clarke and he has not got any superstars in his squad – but what he does have is plenty of players playing in the Premier League.

“That’s unusual from the last couple of years but as long as they do the country proud then that is all we are asking for.” 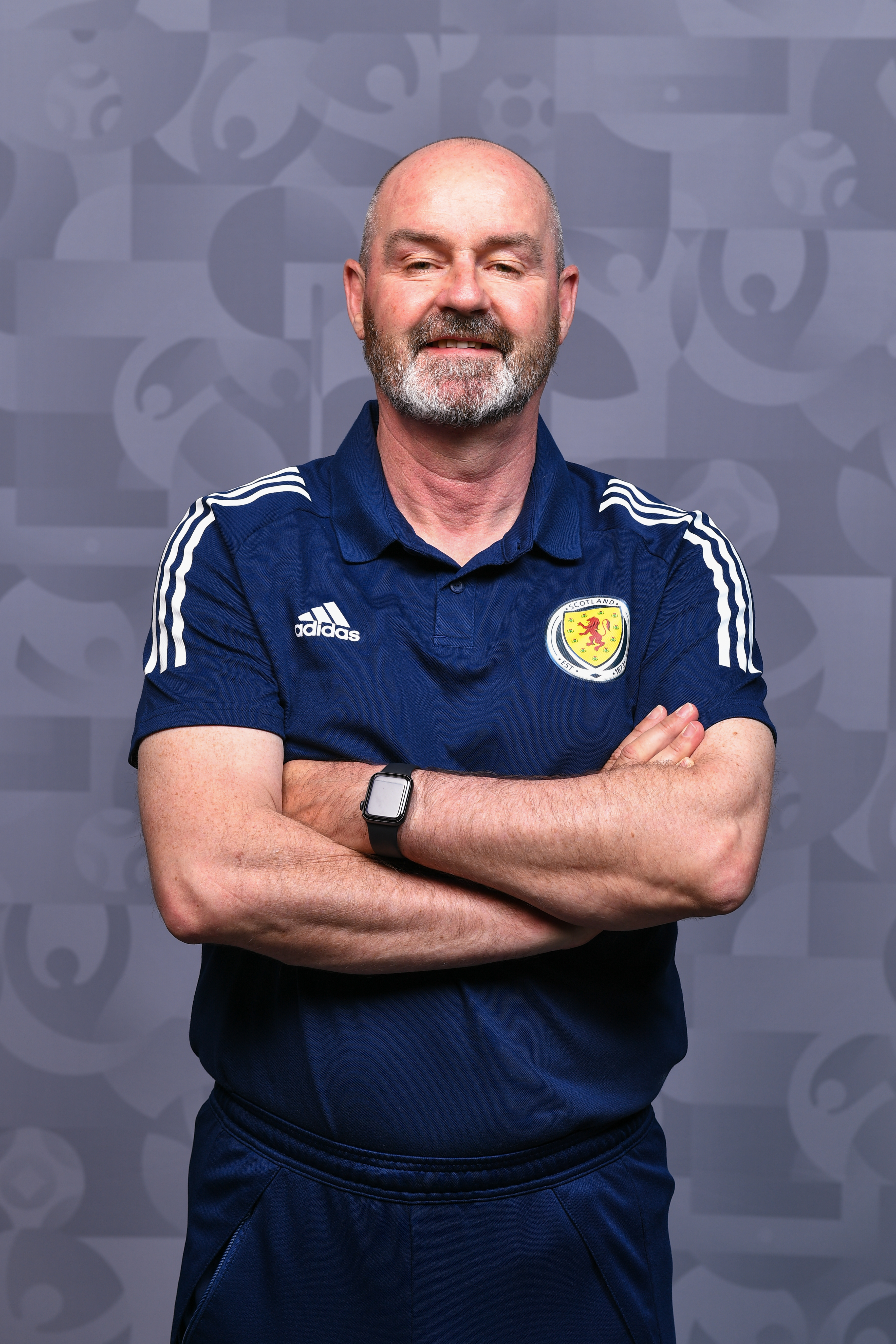 Now with the prospect of the fourth-best third-placed sides in the group stages going through into the knockouts, the Tartan Army are starting to believe this could finally be the year Scotland make it through.

Whyte said: “It’s never happened to us before. We don’t have the talented squads that England and the top teams like France and Germany but there seems to be a really good team spirit.

“Sometimes that can get you through but it’s a tough group.

“If we can get off to a good start on Monday then that will be great and then the England game is obviously massive for everyone.”

Whyte makes no secret that he thinks the strong spirit within Clarke’s squad is its strongest weapon – but he also believes the Scots may just have an ace up their sleeve in Billy Gilmour.

And drawing on all of his experience of having been there three times before with the Scots, he urged the 16-year-old Chelsea midfielder and his teammates to have ‘no regrets’ at the Euros. 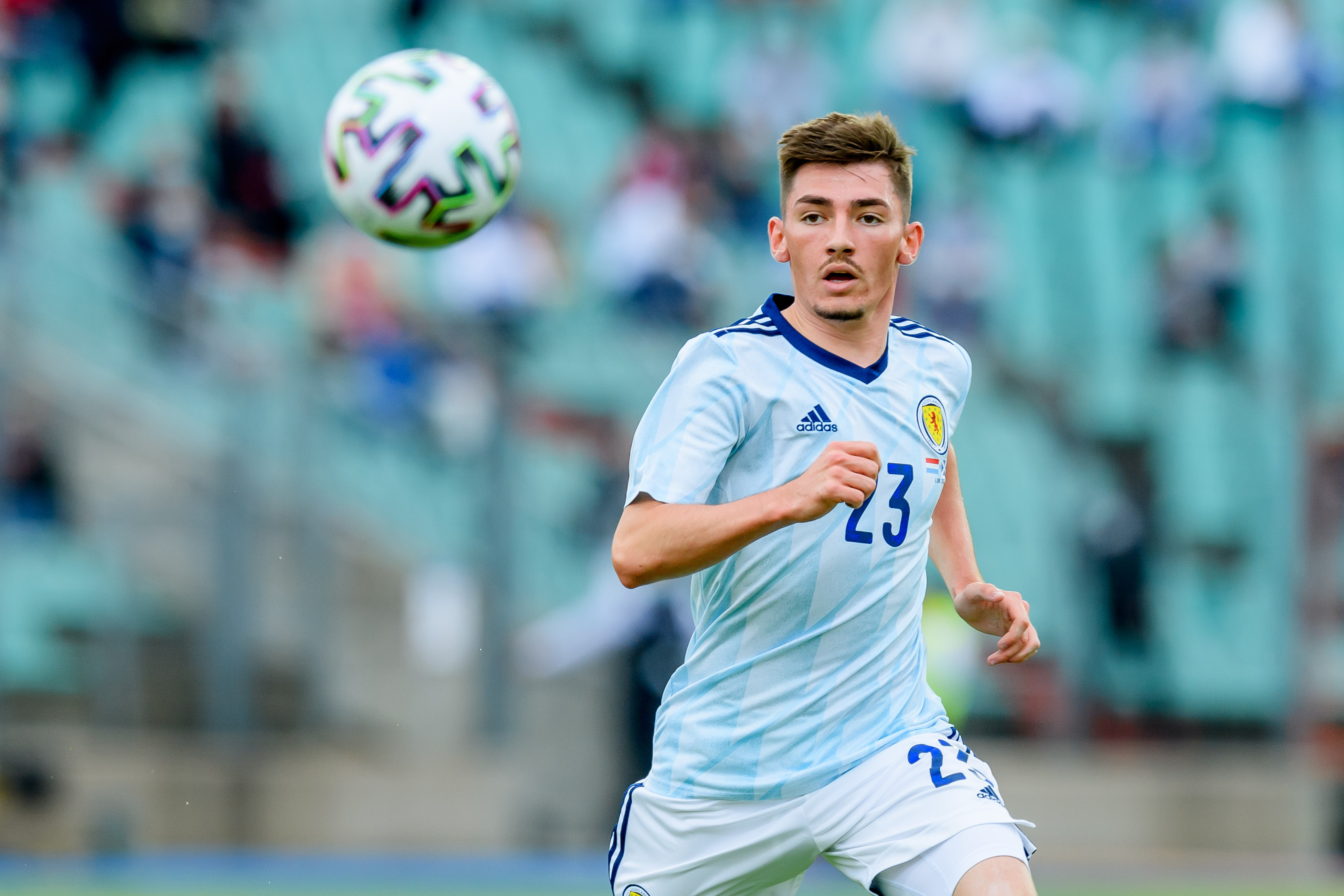 Whyte added: “I know he’s young but I don’t care what age you are, it’s about how good you are.

“Gilmour looks absolutely fantastic from what I have seen of him but it’s just whether he gets an opportunity or not.

“It’s always the same in a tournament like this, someone can just have a fantastic couple of games.

“If I could give them one message before they start then it would be to not have any regrets.

“Everybody gets nervous and there will be butterflies, even the top players, but that’s a good thing.

“I just want them to give it everything, have no regrets and you just never know.

“Football is a funny old game and it might be a bit of brilliance or madness with someone getting sent-off against you in a game you are not expected to win.

“Just make sure when you do come home it’s with no regrets.”