DAVID SILVA is the latest star to test positive for coronavirus, his club have confirmed.

The veteran Spaniard signed for Real Sociedad on a free transfer after leaving Manchester City at the end of the season. 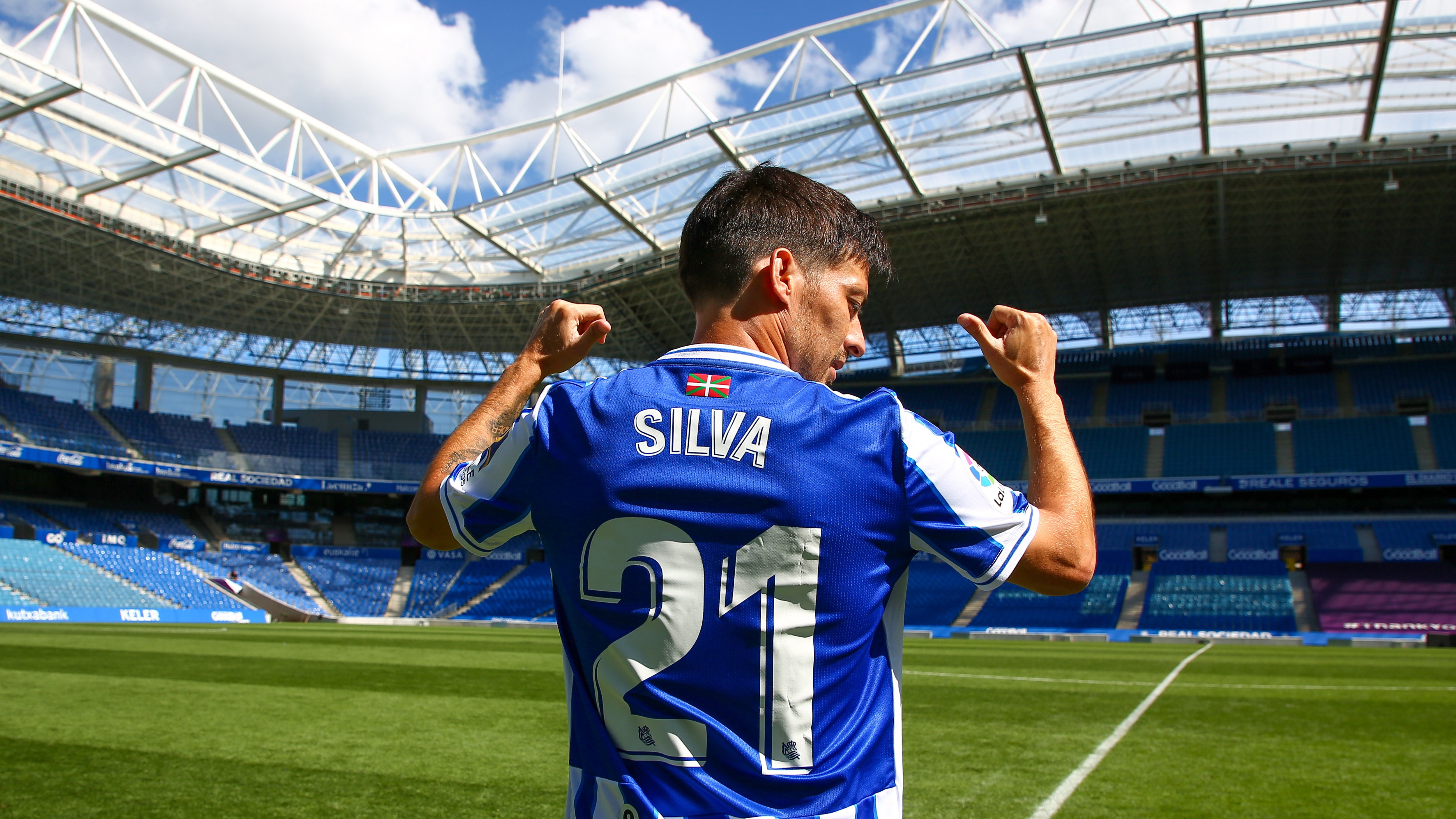 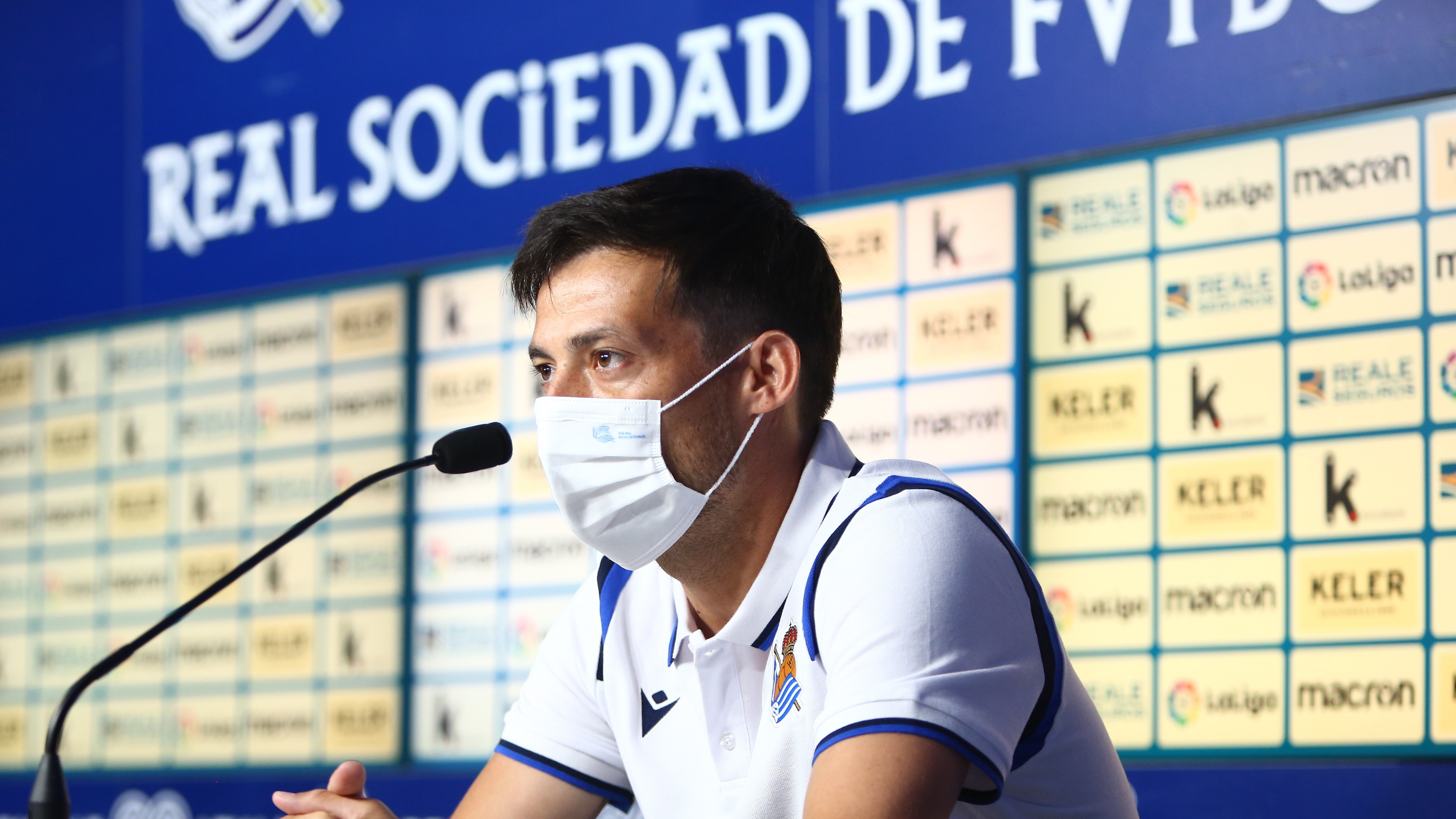 Silva, 34, was unveiled as a player of the LaLiga side today as he posed in Real Sociedad colours inside their stadium.

But hours later the club took to Twitter to reveal the player's positive test after the latest round of testing.

They wrote: "Real Sociedad informs that Silva has tested positive for COVID-19 in the test carried out at Policlínica Gipuzkoa.

"The player is asymptomatic and is self-isolating."

He is now likely to miss Sociedad's opening game of the season on September 12.

It comes on the back of news that Paris Saint-Germain also have two players tested positive for Covid-19.

The French giants wrote on Twitter: "Two players from are suspected of being infected with Covid-19.

"Their state of health is very reassuring. 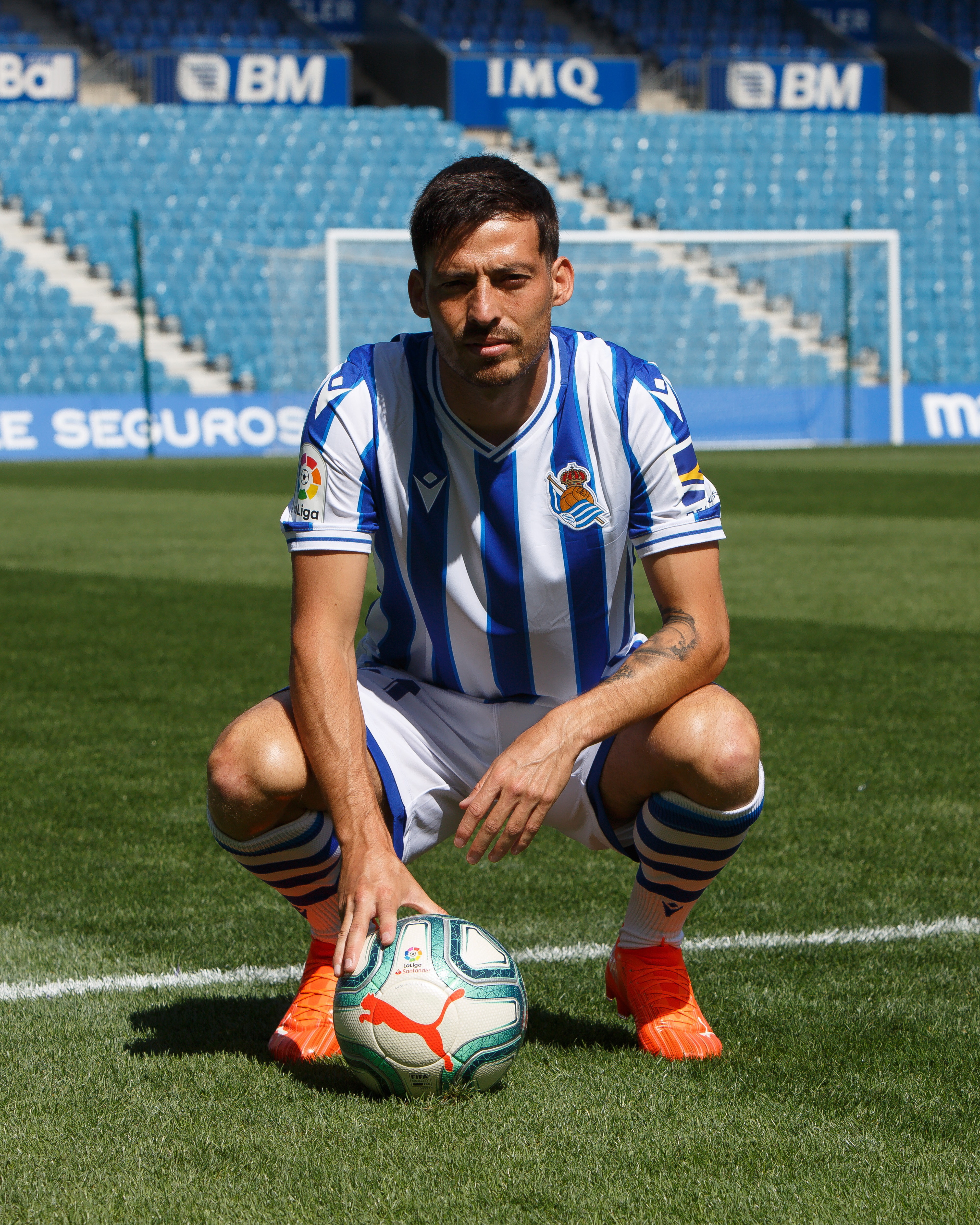 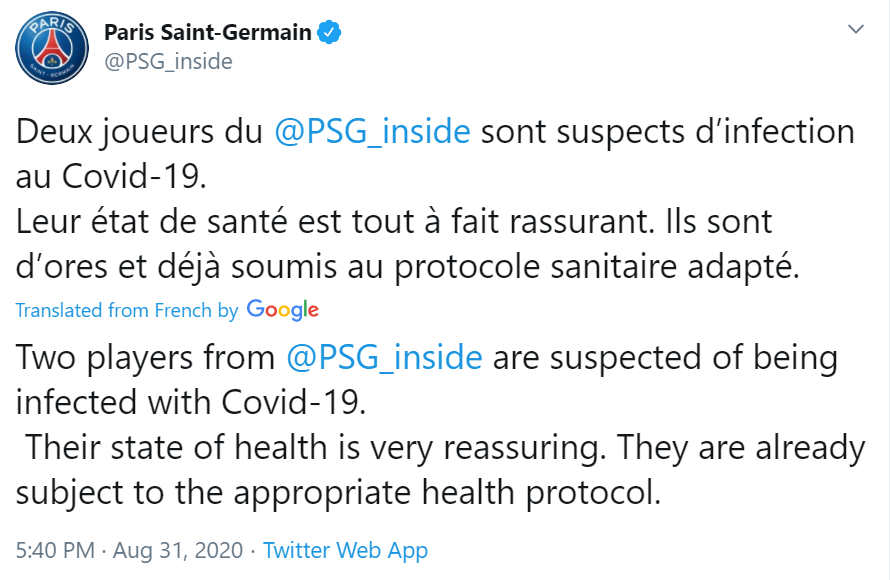 "They are already subject to the appropriate health protocol."

A statement read: "Pogba has been replaced in the (France) squad after testing positive for Covid-19.

"The midfielder will be unable to add to his 69 caps and 10 goals for his country in the games next month.

"Everybody at United wishes Paul a speedy recovery ahead of the new season."

Pogba was this pictured having dinner with pregnant partner wife Maria Zulay Salaues in London days before the positive test.

But he will now be required to self isolate.

The Telegraph reported club officials fear cases could continue to rise after players partied together on holiday with pals from rival clubs in the past few weeks.