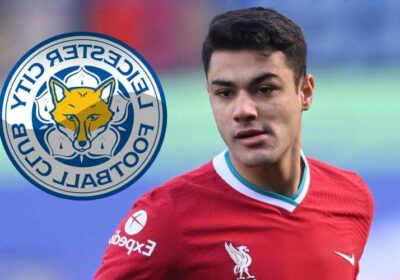 LEICESTER CITY are reportedly on the verge of giving ex-Liverpol ace Ozan Kabak another crack at life in the Premier League.

The Foxes have had an £8million bid for the defender accepted by Schalke, according to journalist Rudy Galetti. 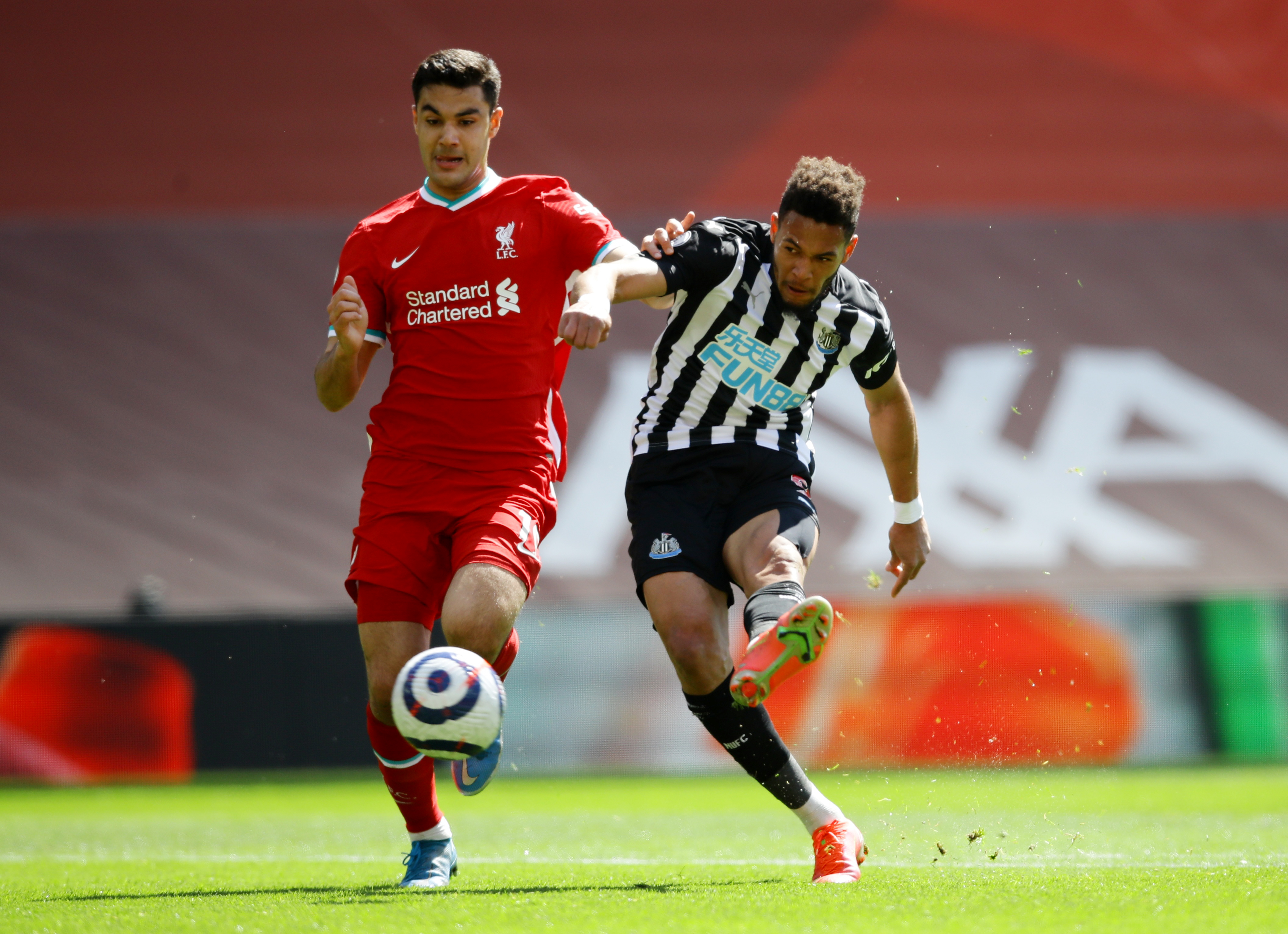 Once any final details between the clubs are sorted, the Turkish international will be given the green light to undergo his medical at the King Power Stadium, Galetti revealed on Twitter.

It had emerged last week that Brendan Rodger's side were keen on signing the ex-Stuttgart ace.

The Foxes have a gap to fill in their back four following the retirement of defensive rock Wes Morgan at the end of last season.

And Rodgers sees Kabak as the ideal replacement, despite his failure to impress Jurgen Klopp during his brief loan spell at the Kop last term.

Kabak was brought in by Klopp for £1m in January as emergency loan cover for the crocked Joel Matip, Joe Gomez and Virgil van Dijk .

But he was shipped back to Germany after just 13 starts as the Reds turned down a pre-agreed £17m purchase option.

Following Schalke's relegation from the Bundesligia, it was reported that Kabak had his heart set on a move back to England's top-flight.

There were claims that he was demanding a hefty £80,000-a-week to make his return.

Despite his alleged demands, both Newcastle and Burnley were said to also be interested in Kabak.

And while their was uncertainty surrounding his future, Schalke revealed they had given him some time off and he wasn't involved with their pre-season training.

Last week, the club's sporting director Rouven Schroder said: "We have agreed that he won’t start training with us this week.

"He will keep himself fit with his personal coaching team and he can continue trying to sort out his future."