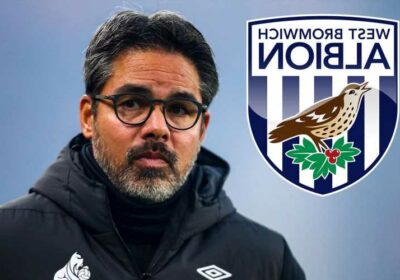 The 49-year-old German reportedly put pen-to-paper on a deal on Tuesday night, ending the Baggies' search for a new manager. 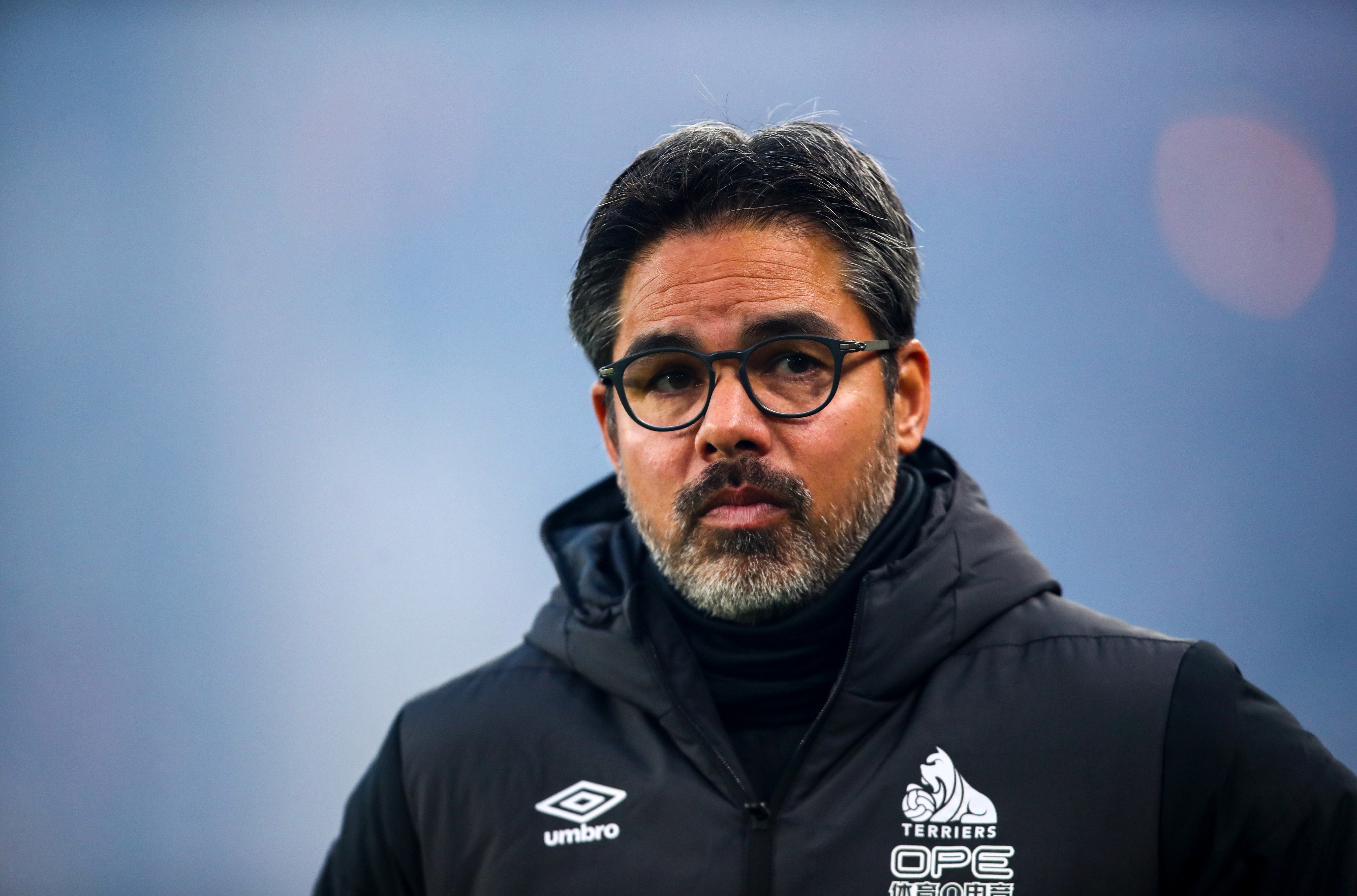 Wagner was sacked by German club Schalke in September 2020 after setting a new club record of 18 league games without a win, including an 0-8 drubbing by Bayern Munich.

However he impressed at Huddersfield, where he won promotion to the Premier League following a play-off penalty shoot-out win against Reading at Wembley in 2018.

He was also crowned the Championship Manager of the Year for his achievements.

Wagner then topped that by keeping the Terriers in the Premier League despite the odds being stacked against them.

However Wagner's contract was terminated the following season by mutual consent in January 2019 with Town propping up the table in 20th place, eight points from safety.

West Brom have also been linked with former Prem bosses Frank Lampard and Chris Wilder, who was initially the hot tip to take over from Allardyce.

However the former Blades boss has also dropped down the betting once Albion confirmed they had finished interviewing candidates for the role.

According to the Telegraph, Wilder's appointment was vetoed by club owner Guochuan Lai.

Lai also didn't want to appoint a manager that would require compensation ruling out the likes of Oxford's Michael Appleton.