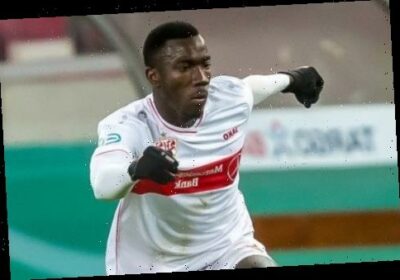 EVERTON and Fulham are keeping tabs on Stuttgart ace Silas Wamangituka, who's been compared to Arsenal star Nicolas Pepe, according to reports.

Wamangituka has stood out as one of the most exciting young talents in the Bundesliga having already scored 11 goals in 22 league matches. 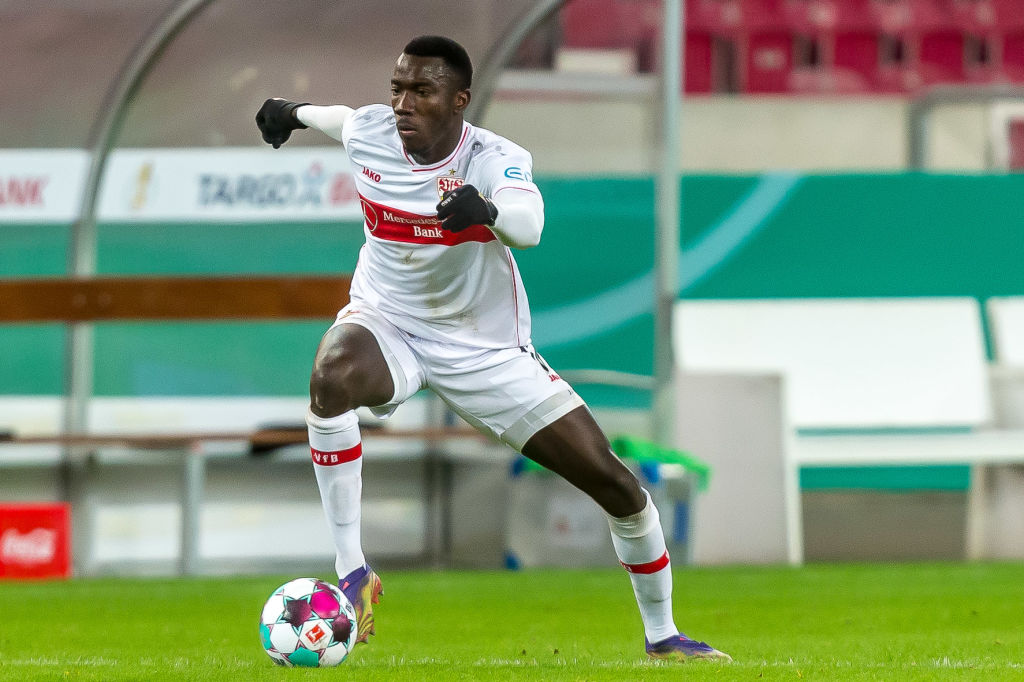 According to Eurosport, the midfielder, who can also operate as a winger and a centre-forward, has caught the eye of both Everton and Fulham.

However, both Premier League clubs may be set for an intense bidding war as the Congolese ace has also attracted interest from Germany's biggest teams.

The 21-year-old has has been compared to Arsenal winger Pepe due to their similar style of play.

Wamangituka's impact also brings back memories of the Ivory Coast star's performances at Lille two years ago, which led to offers from some of the biggest clubs in the world.

The ex-Paris FC ace is averaging roughly one goal every other game and seems set for a major move ahead of the summer transfer window.

Everton have been enjoying an impressive campaign under Carlo Ancelotti and could qualify for Europe next season.

The Toffees are seventh in the table with only two points separating them from the top four.

Therefore, the Merseysiders could offer a rising talent like Wamangituka some exciting opportunities in Europe.

Fulham, on the other hand, have found themselves in a relegation scrap yet again and are currently in 18th place.

The Cottagers are three points below Newcastle and safety.