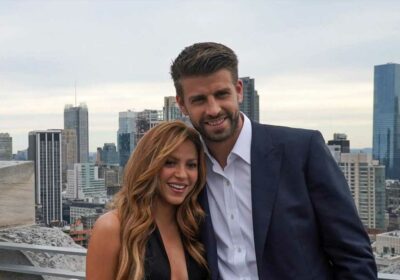 BARCELONA president Joan Laporta has backed "suffering" Gerard Pique and confirmed he is not retiring from football.

Pique, 35, and Shakira announced their separation last month after 11 years together. 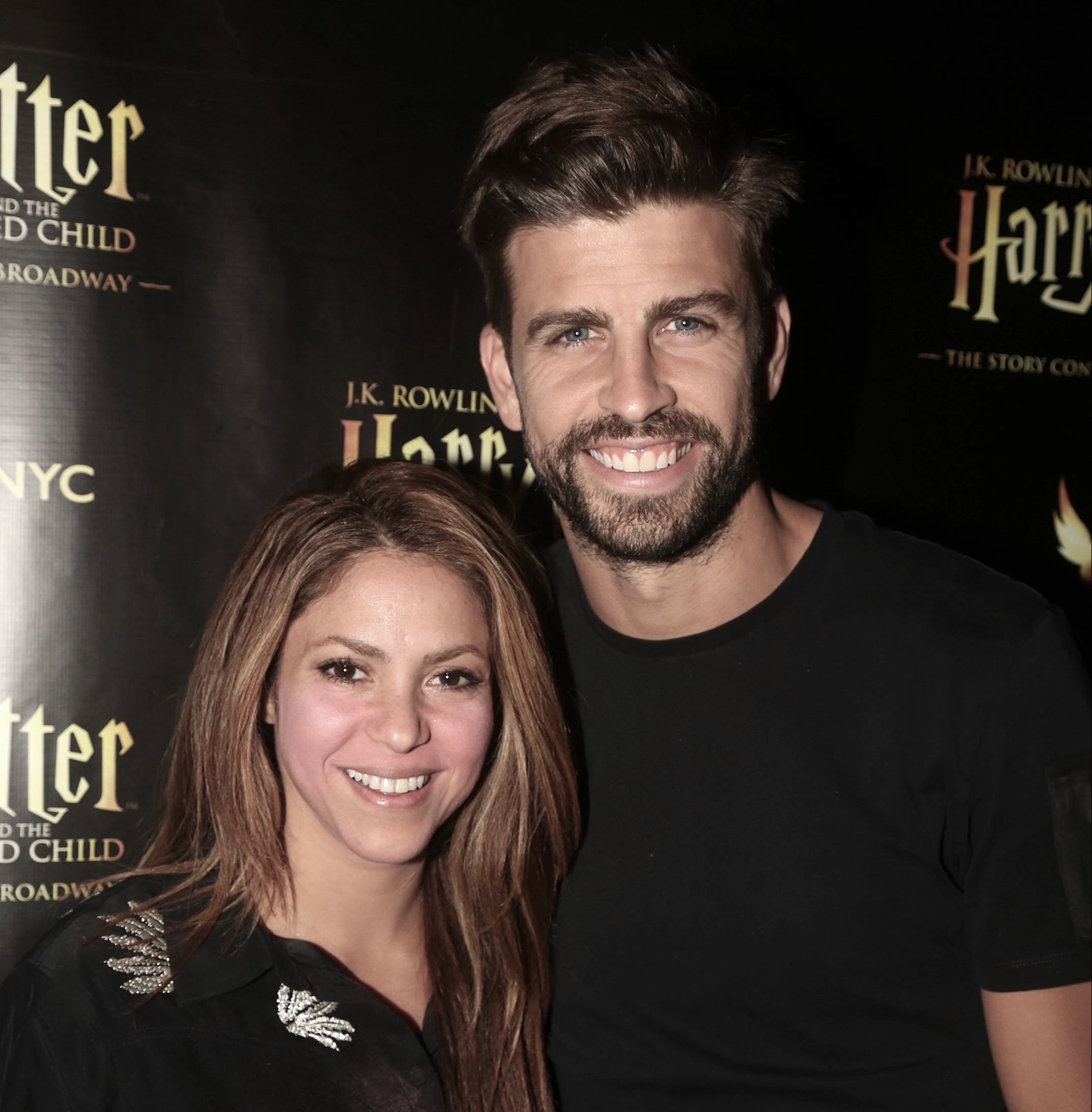 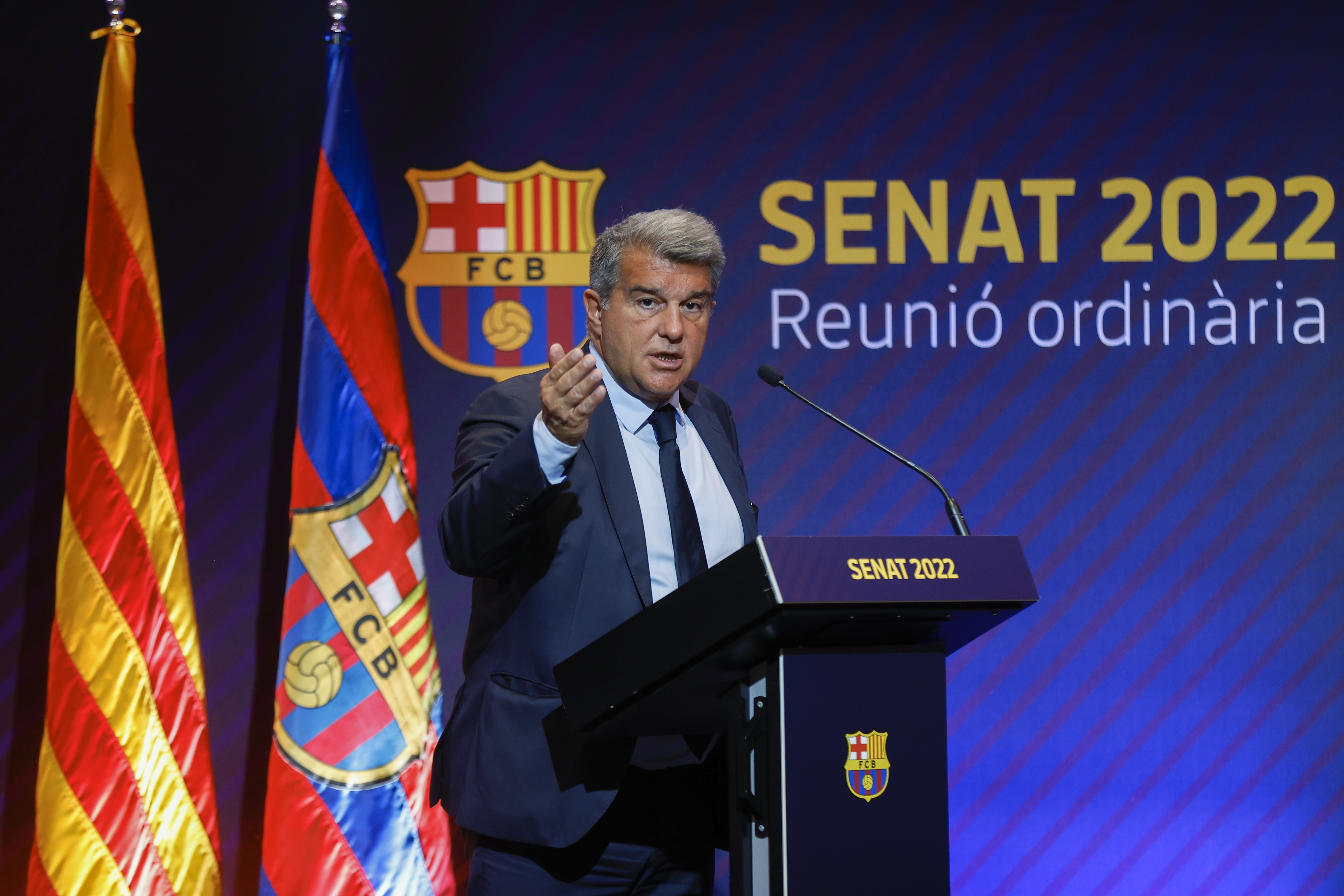 Reports in Spain claimed the centre-back had strayed from the Colombian pop star but neither have addressed the allegations.

Laporta believes that Pique is a "great person" and deserves the support of Barcelona.

Laporta said: "Pique is suffering. As much as we imagine, we have in our imagination players with fame, money and everything we like, but they are people and Pique is a great person.

"He is one of the captains, he is lucky, and he has given a lot and he has to give us a lot.

"And he has gone through a circumstance that is not pleasant at all, with children at a very young age and Pique deserves the esteem and affection of the fans.

"Do not pay attention to the news that tries to leave him as a frivolous man, without feelings and that everything slips away from him.

"I am lucky to know him and to have treated him as a person. It is a extraordinary person who is suffering.

"And we have to help him. I will be the first to give him the love he deserves".

Laporta also claims that Pique has decided not to retire from football to become a full-time entrepreneur.

The defender was accused of dodgy dealings in 2019 when leaked messages showed Pique's company had made £20million from the Spanish Super Cup being held in Saudi Arabia.

The Barcelona defender denied any wrongdoing.

And it was recently reported that Barcelona and Xavi were secretly hoping that Pique would hang up his boots to focus on other ventures and save them £70million in wages.

But those suggestions have been shot down.