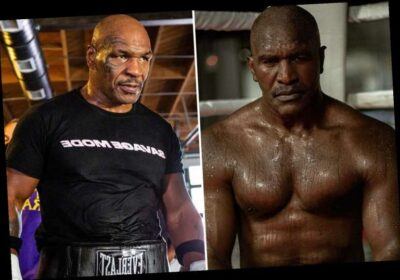 EVANDER HOLYFIELD has called out Mike Tyson ahead of their trilogy fight and asked: 'Where you at?'

The two heavyweight legends are set to renew their iconic rivalry, 24 years since the infamous rematch. 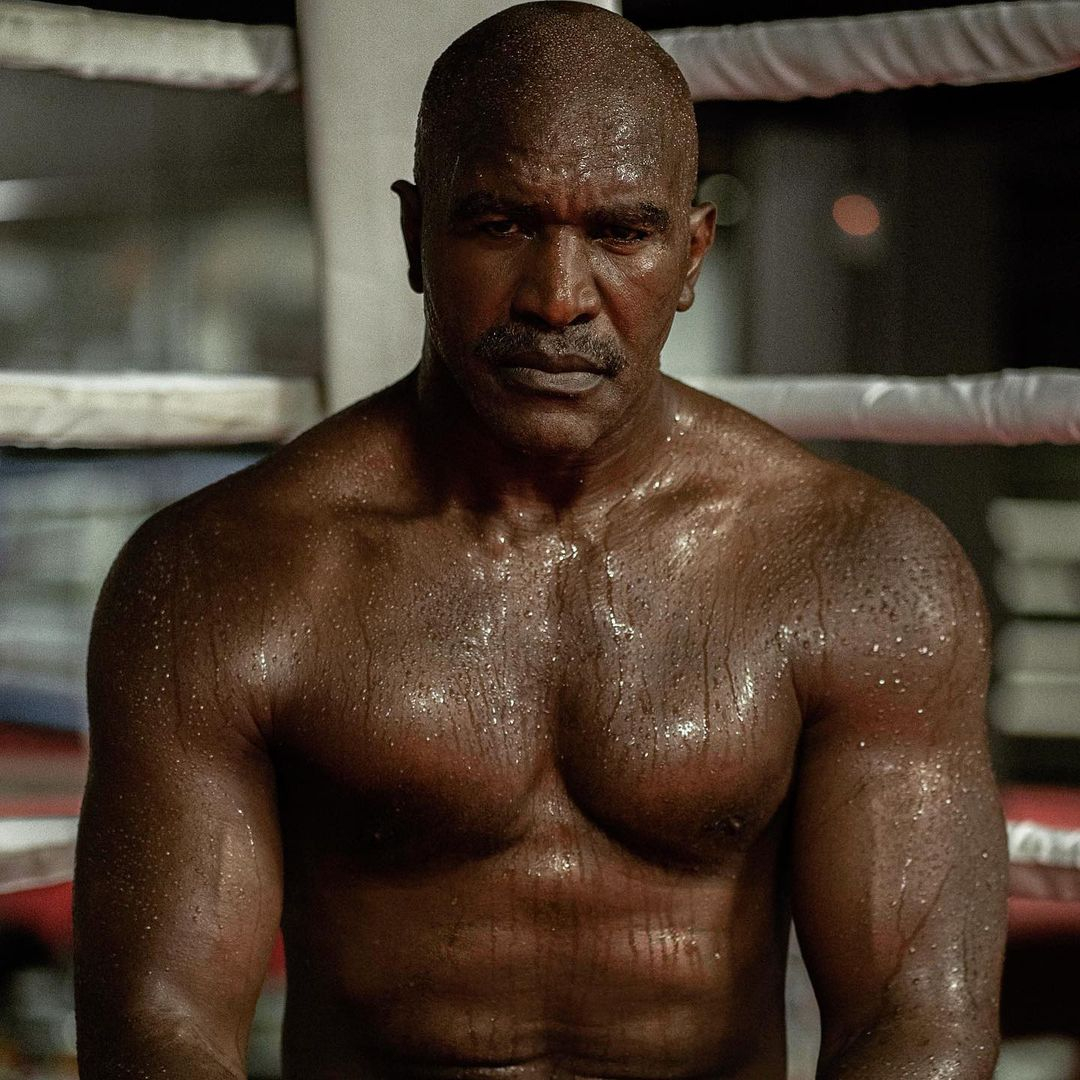 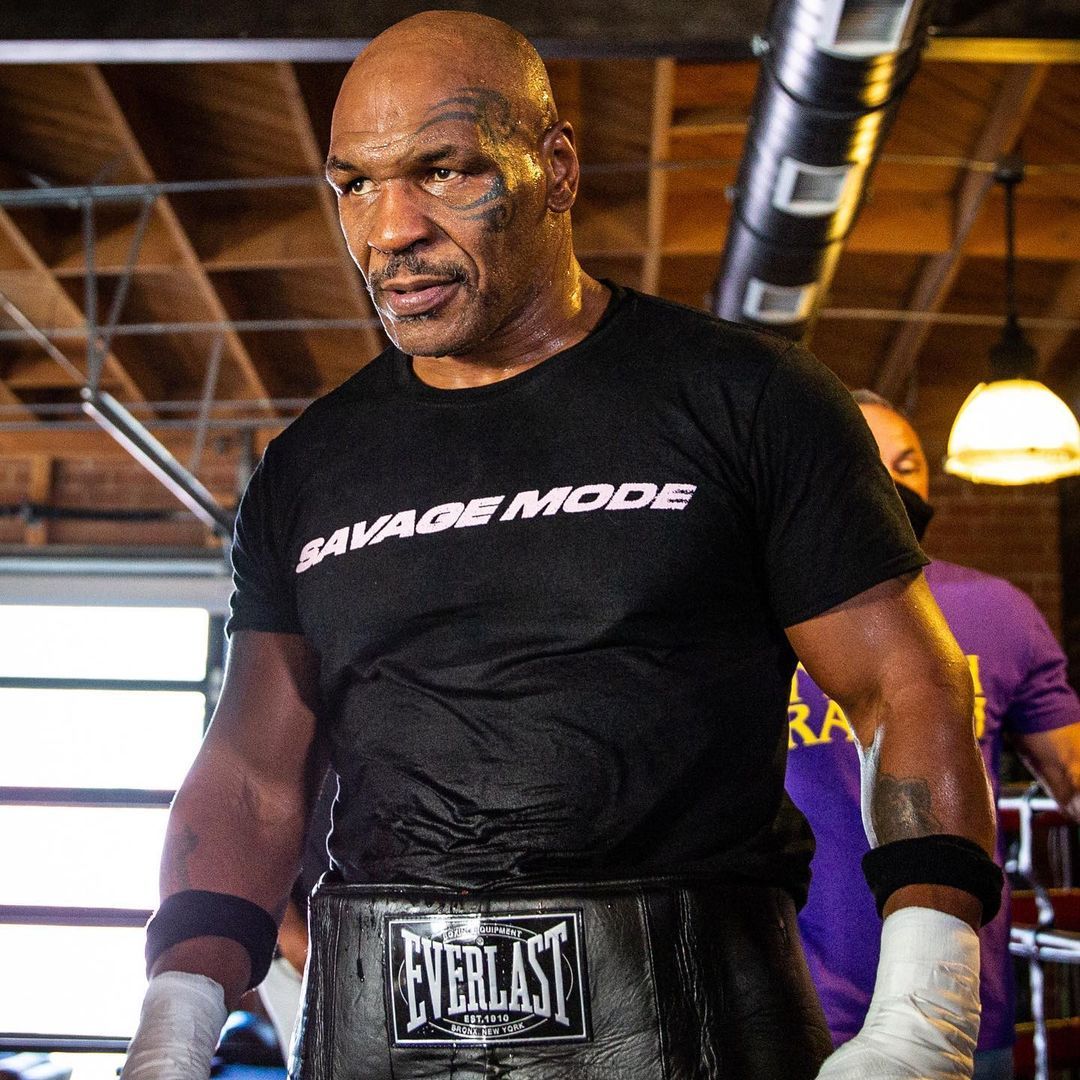 Talks are progressing for a sensational trilogy to add to their series, with the pair both training.

And in Holyfield's latest post, he wrote: "Getting back in my rhythm just waiting on my dance partner now @miketyson to show up. Where you at?"

Tyson, 54, made an astonishing comeback in November when he came out of retirement to draw an exhibition bout with Roy Jones Jr, 52.

It inspired Holyfield – who twice beat Iron Mike – to do the same with the boxing great training for a return of his own.

After Tyson drew following eight rounds with Jones, he was challenged by his old rival and accused of swerving a trilogy.

Holyfield said in a statement: “My side tried to make the fight happen and we got nothing but excuses.

“Now I can see why he wanted a tune-up fight before thinking about fighting me.

“Roy Jones was a good local opponent for Mike, but a fight with me would be a global event and the only fight that anyone wants to see is a fight between us.

“There is absolutely no reason why we shouldn’t make it happen. No more excuses. This is the fight that must happen for both our legacies

“Sign the contract and get in the ring, Tyson. The world is waiting and it’s on you now. I’m ready.”

Tyson was dramatically beaten in round 11 by the Real Deal, an underdog at the time, in 1996.

But their rematch a year later will forever be remembered for Tyson's disgraceful third round disqualification as he sunk his teeth into Holyfield's ear.

Holyfield last fought in 2011, but after failing to land a fight with either Wladimir or Vitali Klitschko, he officially retired in 2014. 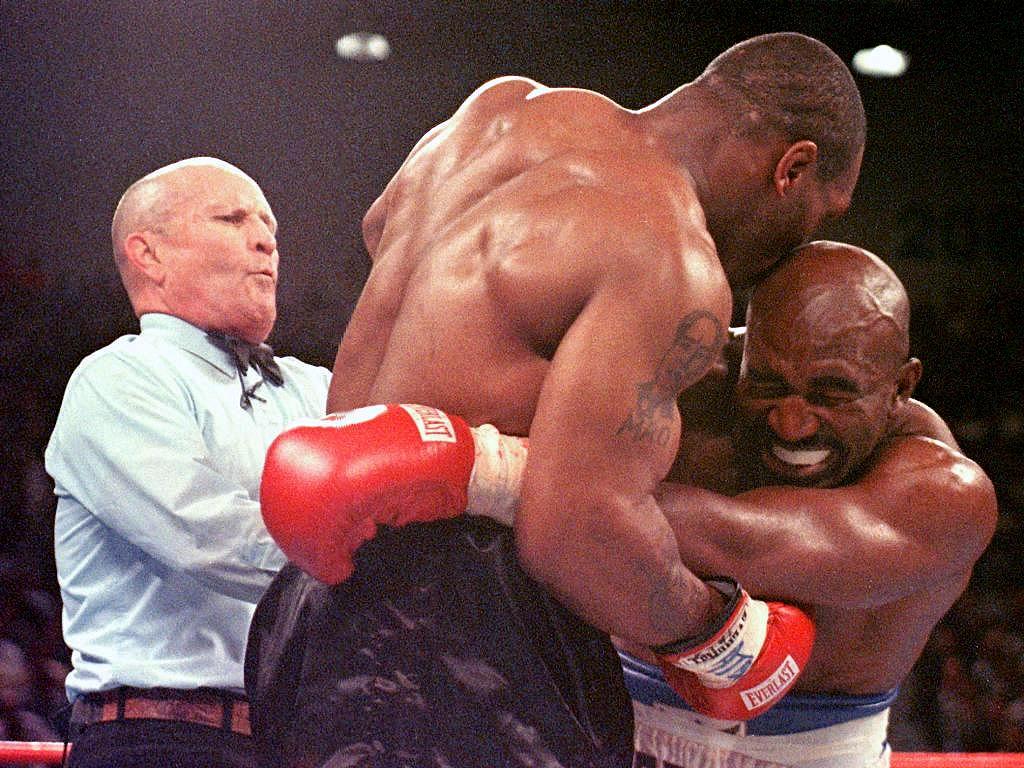