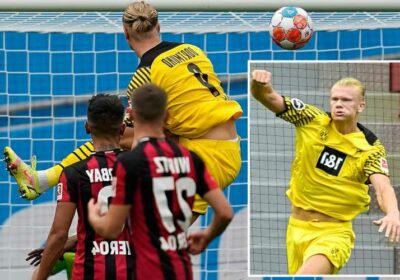 ERLING Haaland proved to the match-winner yet again for Borussia Dortmund in a thrilling game in the Bundesliga.

The Norwegian, 21, scored a late penalty to earn his side a 4-3 win in an astonishing contest against Bayer Leverkusen at the BayArena this afternoon. 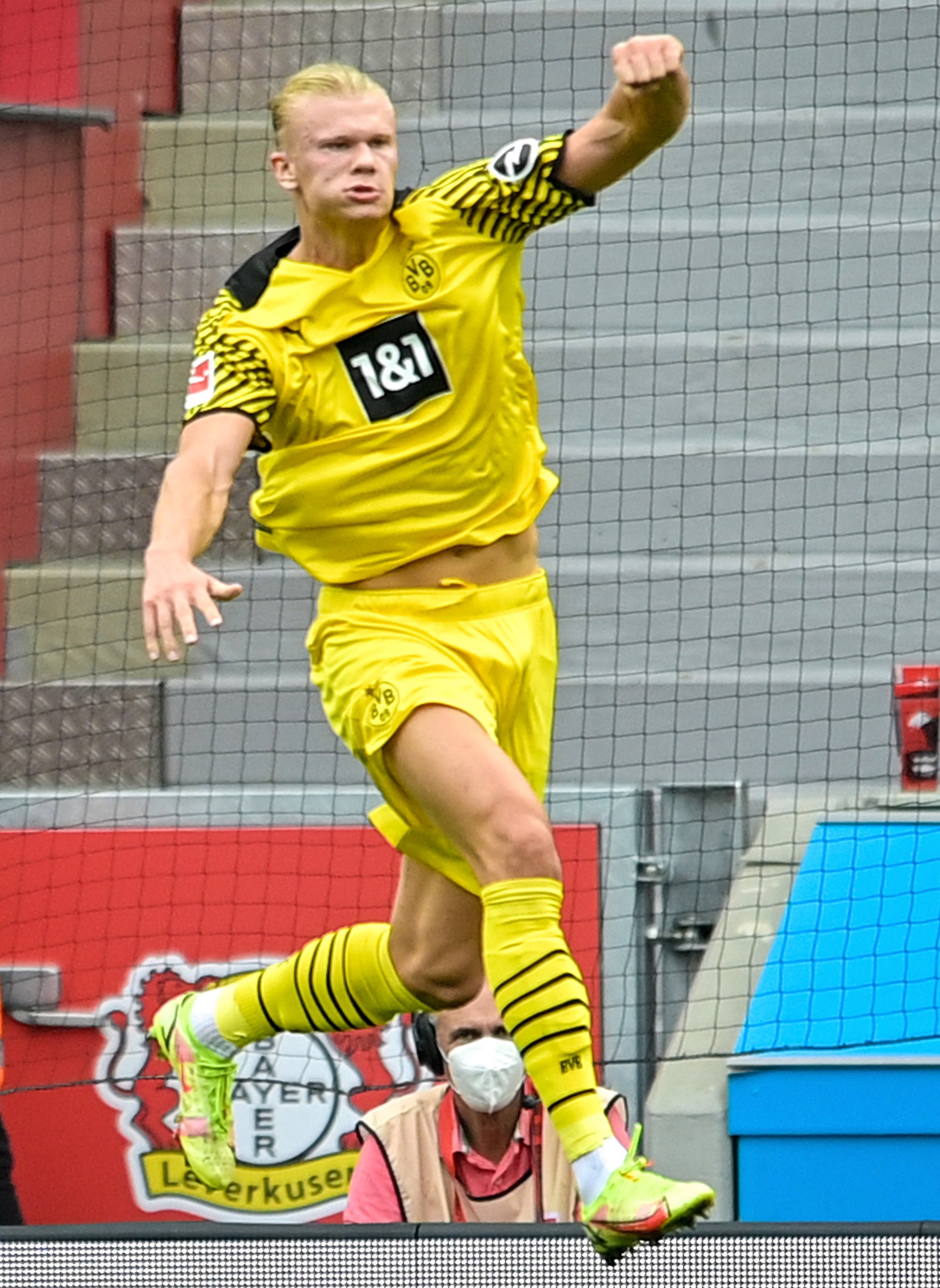 Wonderkid Florian Wirtz opened the scoring for the Eternal Bridesmaids in the ninth minute, until Haaland equalised with a towering header in the 37th minute.

Czech Republic Euro 2020 hero Patrik Schick restored his side's lead just before half-time to give Leverkusen an advantage at half-time.

Haaland then turned provider with a pass for Julian Brandt, who showed great skill in controlling the ball with his heel before turning to rifle a shot in the roof of the net past a helpless Lukáš Hrádecký in the 49th minute.

However, six minutes later Leverkusen were ahead again with Moussa Diaby's shot from the edge of the area.

But Dortmund weren't done yet. A superb free kick by Portugal left-back Raphael Guerreiro brought the clubs level yet again in the 71st minute.

Minutes later, Marco Reus was struck in the face by Odilon Kossounou's arm and earned his team a penalty. 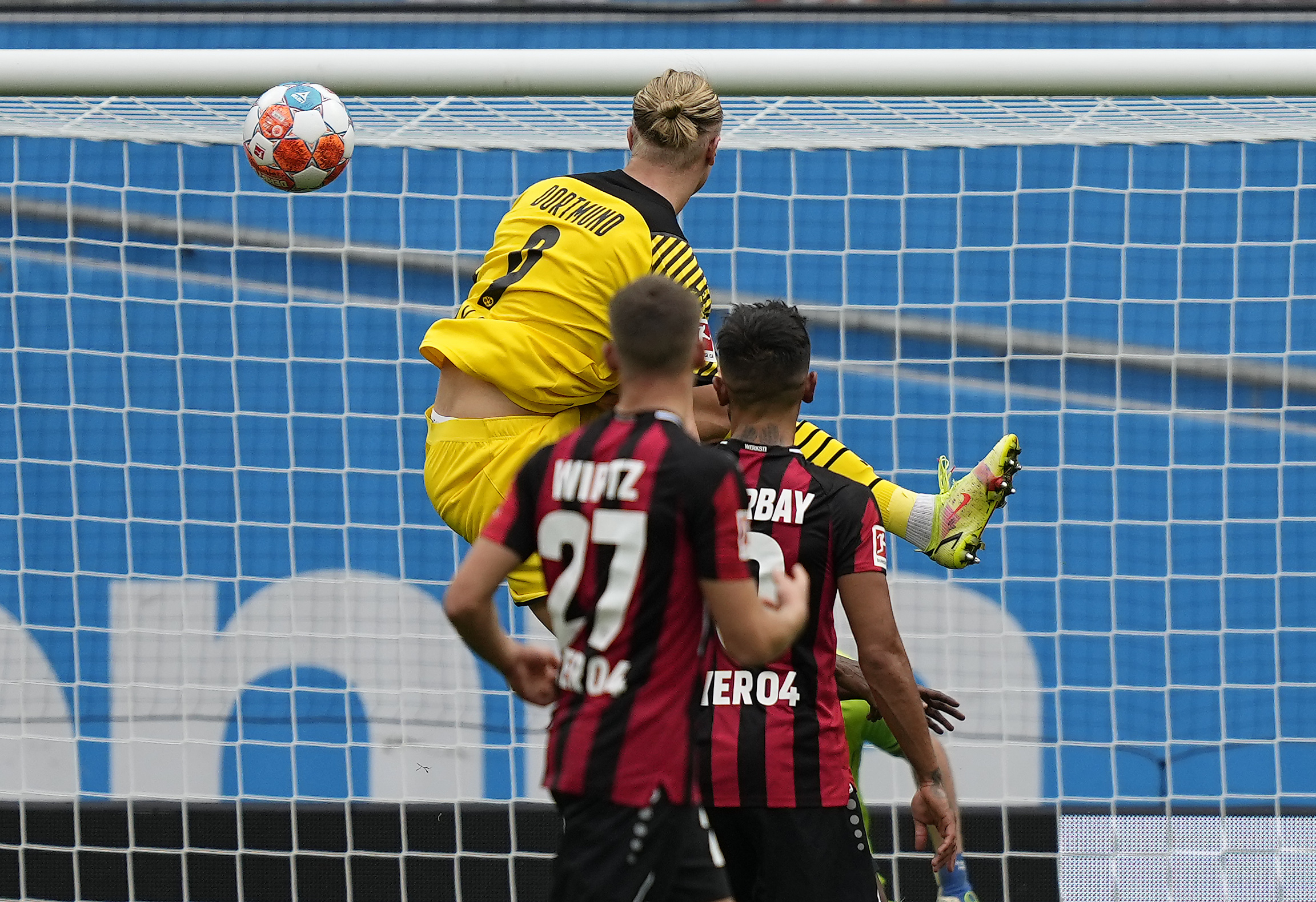 Up stepped that man Haaland who fired home from the spot to give Dortmund a dramatic victory.

The win moves BVB up to second in the Bundesliga behind early pace setters VFL Wolfsburg, who comfortably won at Greuther Furth to maintain their 100 per cent record.

As for Haaland, he now has 65 goals in 65 games for Dortmund and currently tops the Bundesliga scoring charts with five this season.