ERIC DJEMBA DJEMBA has recalled the chilling moment his former Cameroon teammate Marc-Vivien Foe declared he was ready to die on the football pitch.

The former West Ham and Man City midfielder made the bold statement just hours before their crucial Confederations Cup semifinal against Colombia, the game in which he collapsed in the centre circle and passed away in 2003. 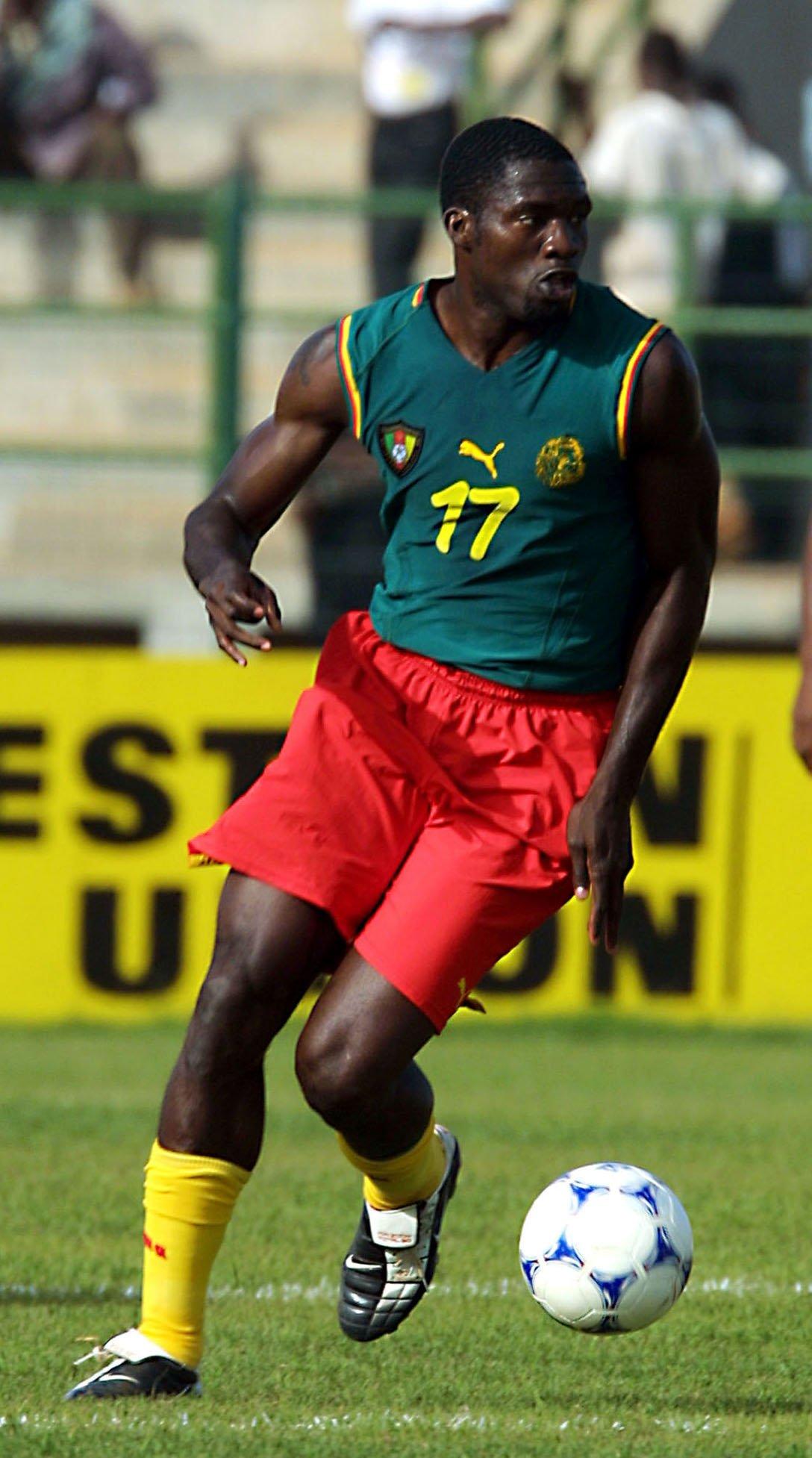 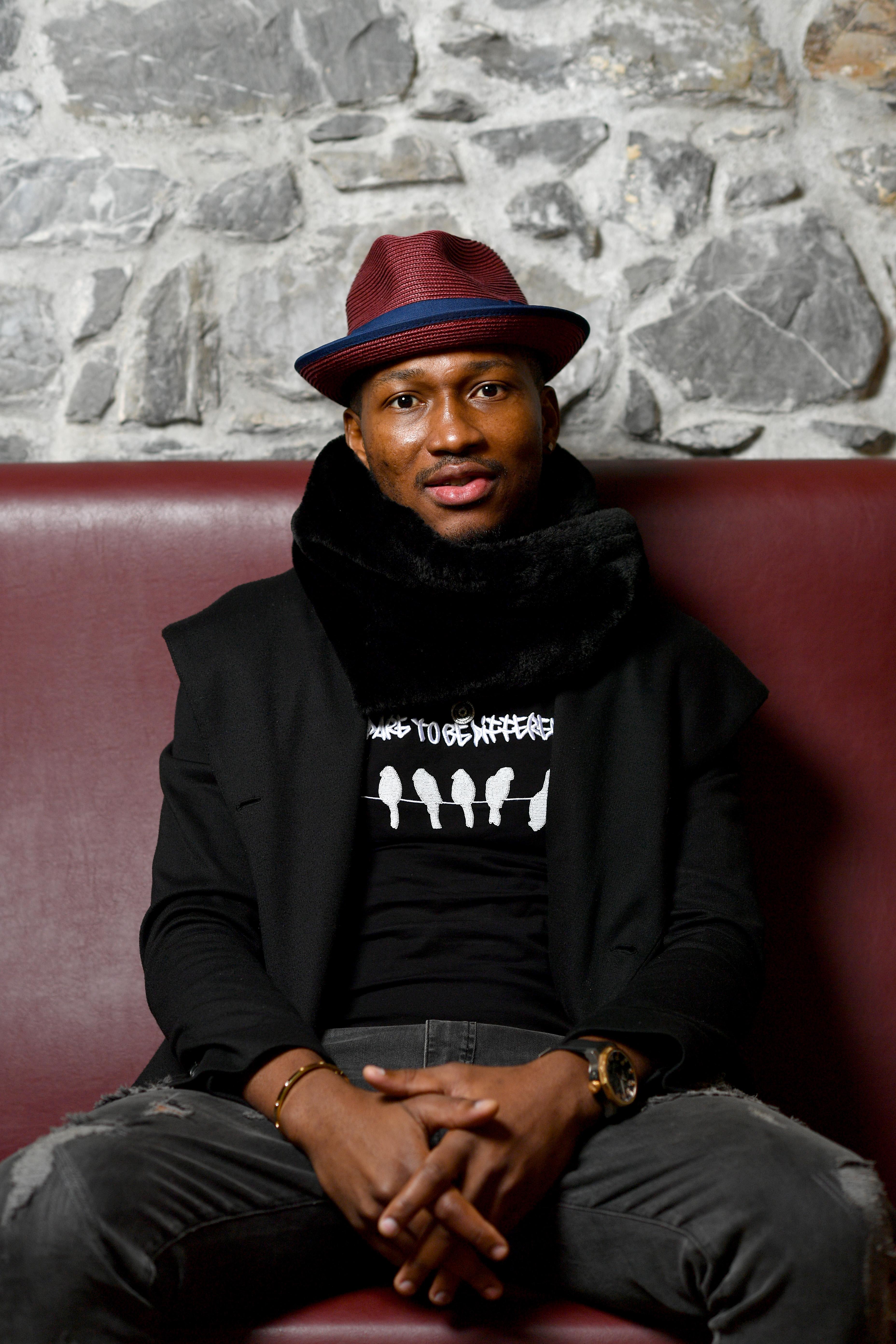 "I will never forget what he said to us on the bus before we played," Djemba Djemba told SunSport.

"He said, 'if someone needs to die today, we will die. We don’t need to lose that game because I promised to my wife and children we need to go to that final. I need to win the Confederations Cup.'"

Djemba Djemba was Foe's midfield partner that fateful day at the Stade de Gerland in Lyon.

“I was the last person that talked to him. He said to me just before, ‘Eric, I am tired.’

“So I said to him, when the ball goes out, we’ll tell the coach and he will substitute him.

“But he didn’t have one minute. The ball was in the air and he jumped up with Mario Yepes, who I played with at Nantes.

“I saw Foe fall down and then I saw Mario shouting, ‘Hey, hey, hey’.

“We walked over to him and we knew he was dead straight away.”