Derby whizkid Buchanan, 19, this week received his first call-up to the Young Lions. 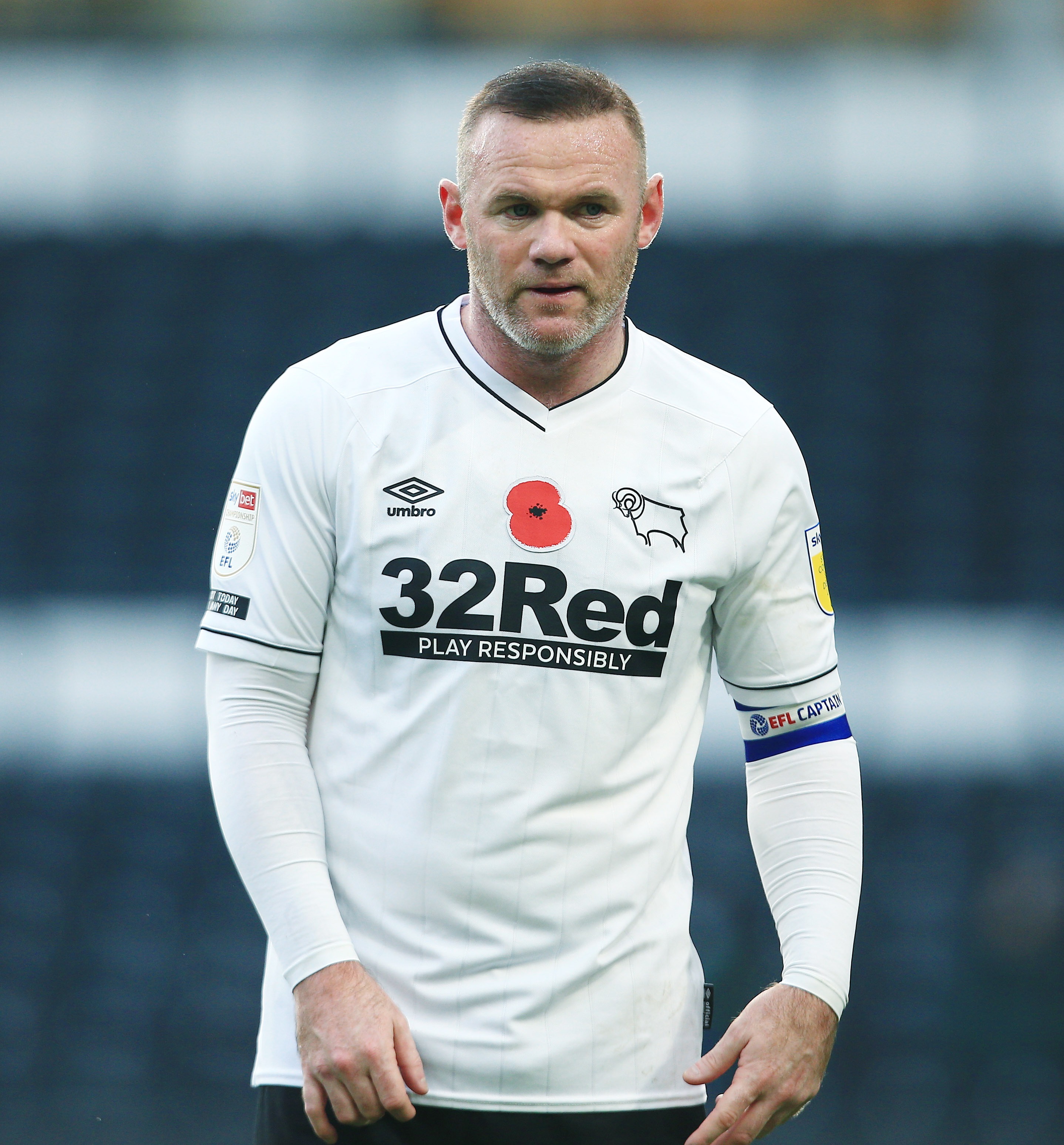 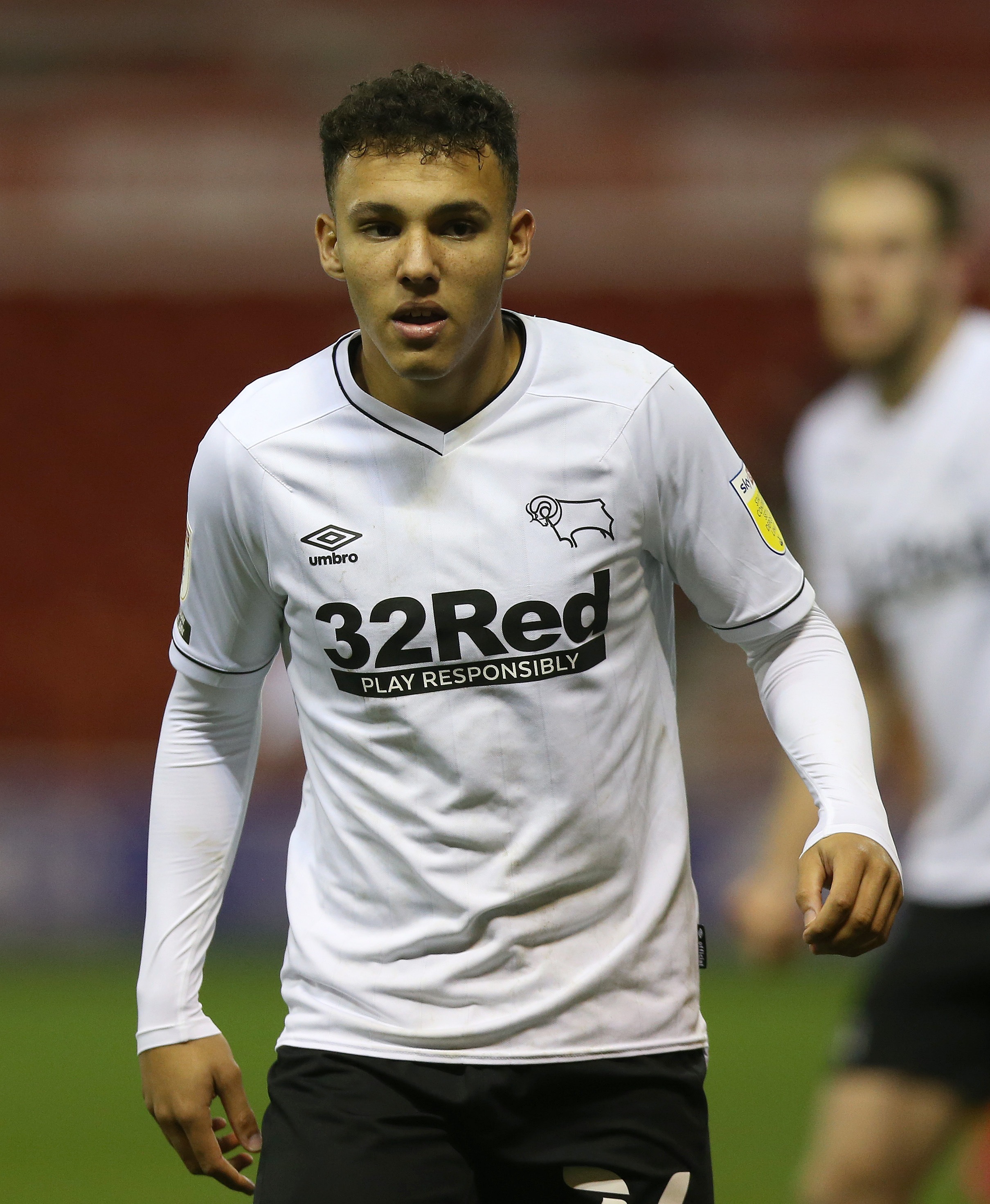 They host Andorra on Friday and Albania on Tuesday.

It has marked a rapid rise of the defender.

He just made his England Under-20s debut last month – and was only signed up by a professional club when he joined the Rams at 14.

Speaking about his club-mate Rooney, the Mansfield lad said: “He’s England’s all-time top scorer so speaking to him obviously helps a lot.

“He told me to go out there and enjoy myself, to keep doing what I do for the club and that he’s sure I’d be fine.

“There are a lot of young lads at Derby who have learnt a lot off him.

“Personally, he speaks to me about my positioning, when to manage the game.

“It’s always good to play alongside him and he’s given me a lot of tips of what to do when I’m here (with England).” 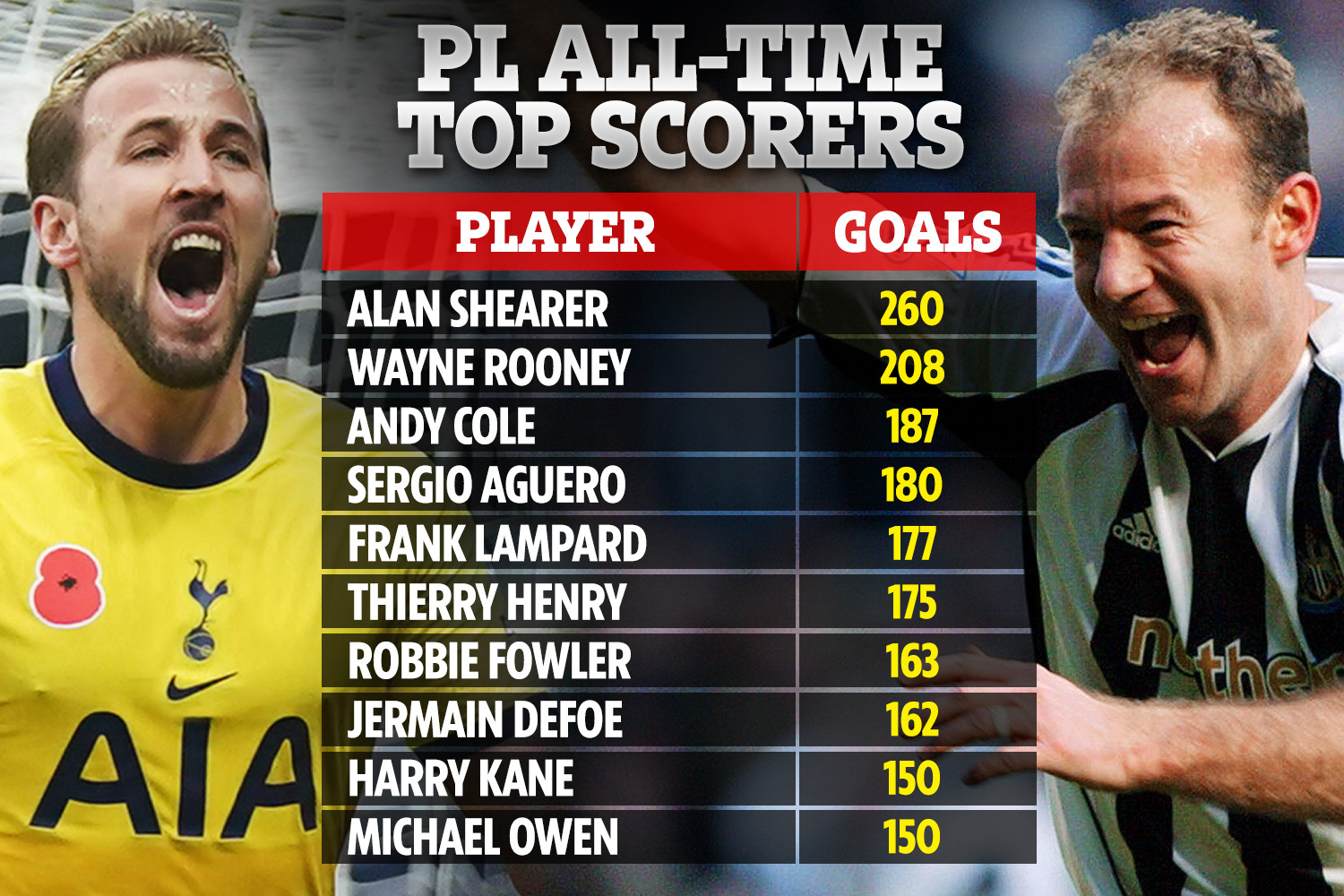 Buchanan added: “To start off with, it was a big ‘wow’ to play with him.

“Especially for us younger lads, it was a massive wow.

“But when you’re with him every day, you get used to him but you can’t take that for granted.”