THROUGH the years the likes of Umbro, Admiral and Nike have encouraged us to reach deep into our pockets to buy an England jersey.

Some of those kits have been memorable, often linked to the team's performance, and have become collector's items.

Others, however, have been simply forgettable – mainly because they were rarely worn or their design was simply too garish.

SunSport has delved into its wardrobe to pull out the best and worst kits we've ever seen England perform in. There are some crackers… but there are some true stinkers too.

This special kit was one for the hipsters.

Designed by Peter Saville, the graphic designer responsible for creating album artwork for Joy Division, Pulp, Suede and more, it was produced by Umbro.

The cross of St George was carefully stitched onto the shirt and socks to give it that extra patriotic feel.

While the shorts were a royal blue colour – that certainly suited Chelsea legend John Terry. 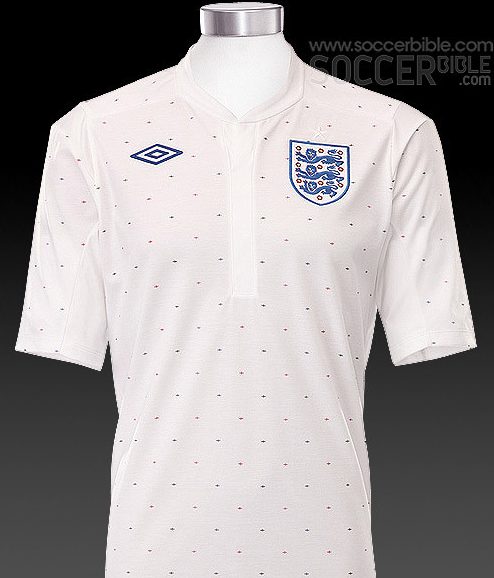 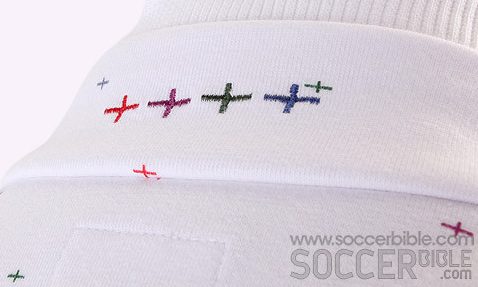 One for the purists.

Designed for Italia 90, it only ever got one outing – and that wasn't just from Bernard Sumner in New Order's World In Motion video.

Dennis Wise and Co wore it for a game against Turkey in 1991, and it never appeared again.

It did look very similar to Manchester City's shirt of the same era though, that also featured a diamond pattern running through it. 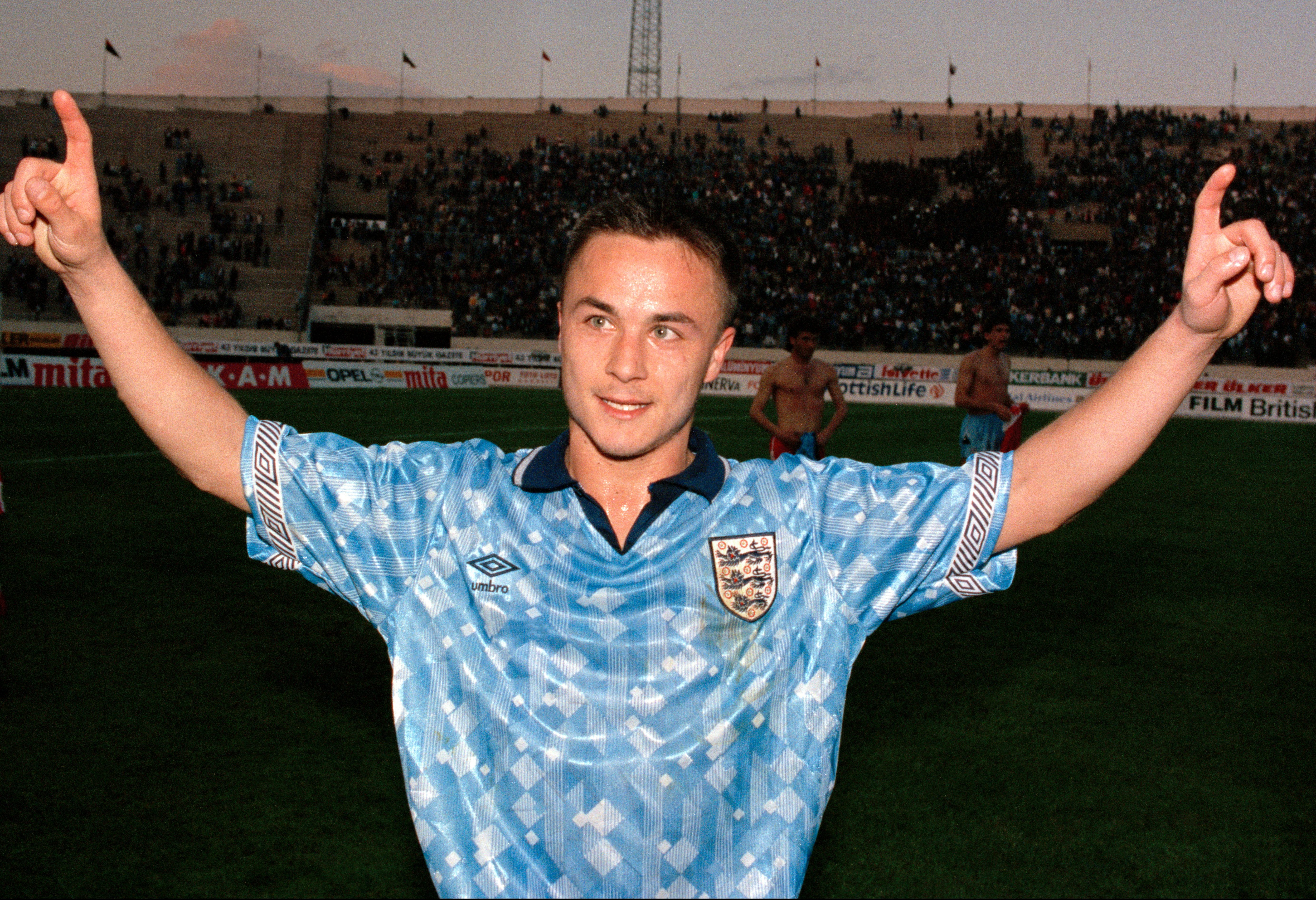 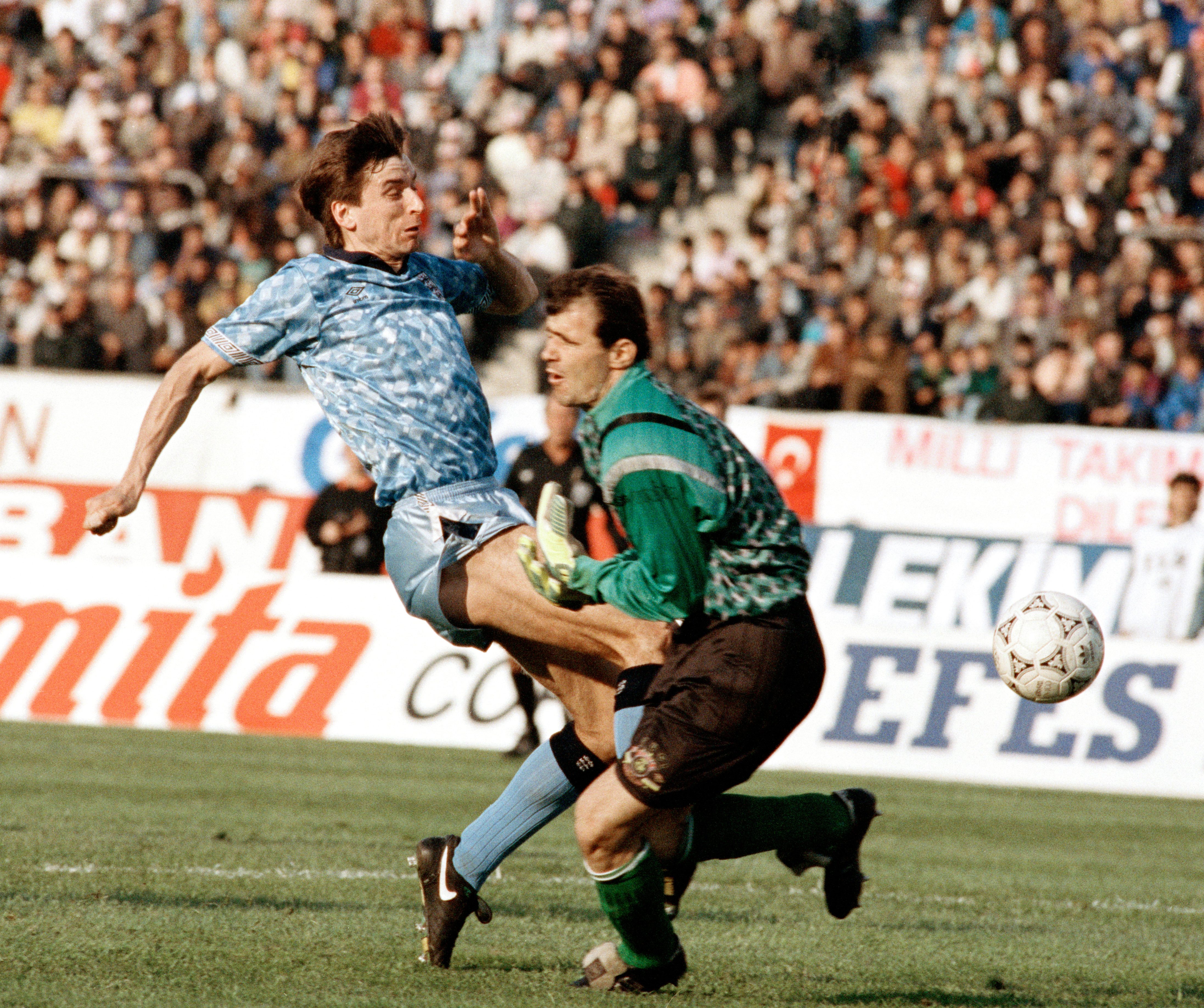 A jersey linked with special memories.

From David Platt hammering home a last-minute volley against Belgium to Gazza's tears and Gary Lineker's goals, it was worn infamously during the 1990 World Cup, where England reached the semi-finals.

Its design is steeped in the 90s, with subtle zig-zags adorning a slightly flammable material. 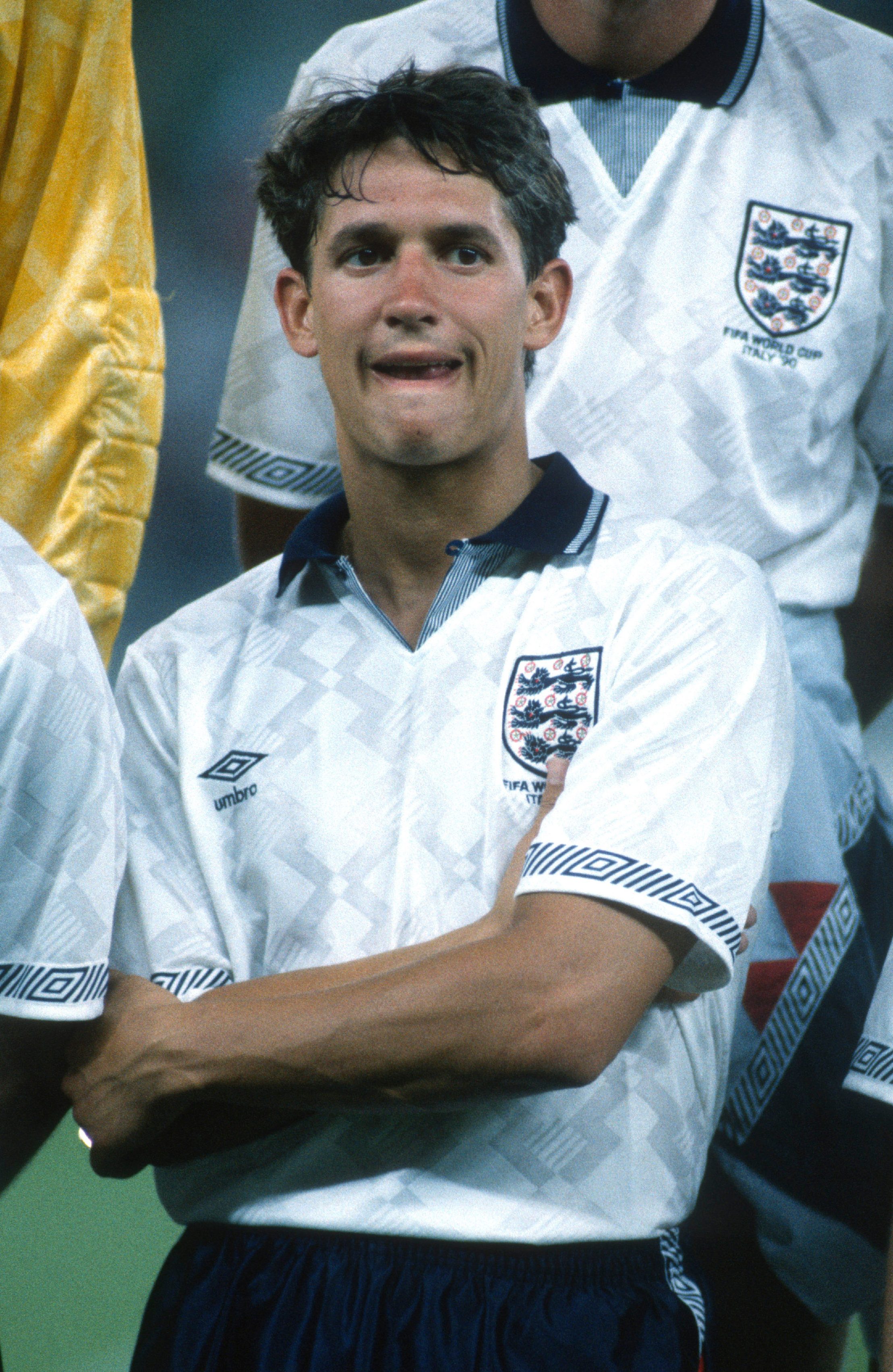 While England didn't lose a game at the 1982 World Cup, where they wore this number created by Admiral, they failed to make it past the second group round.

Two frustrating draws against West Germany and Spain, the latter in which an unfit Kevin Keegan missed a sitter of a header saw the Three Lions crash out.

But in the style stakes, we definitely had the best kit – with a stonking v-neck flanked by a blue and red pattern either side of it. 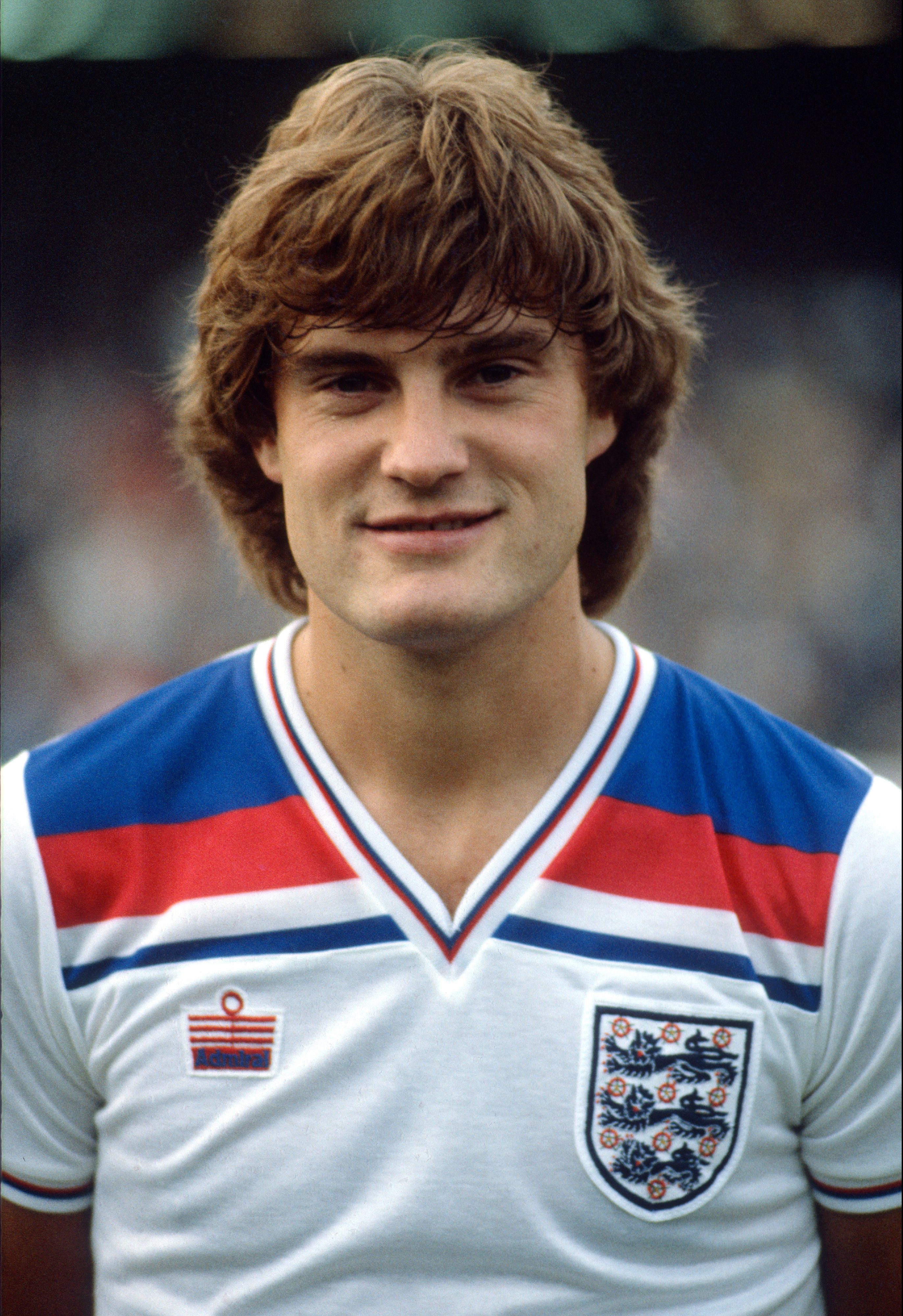 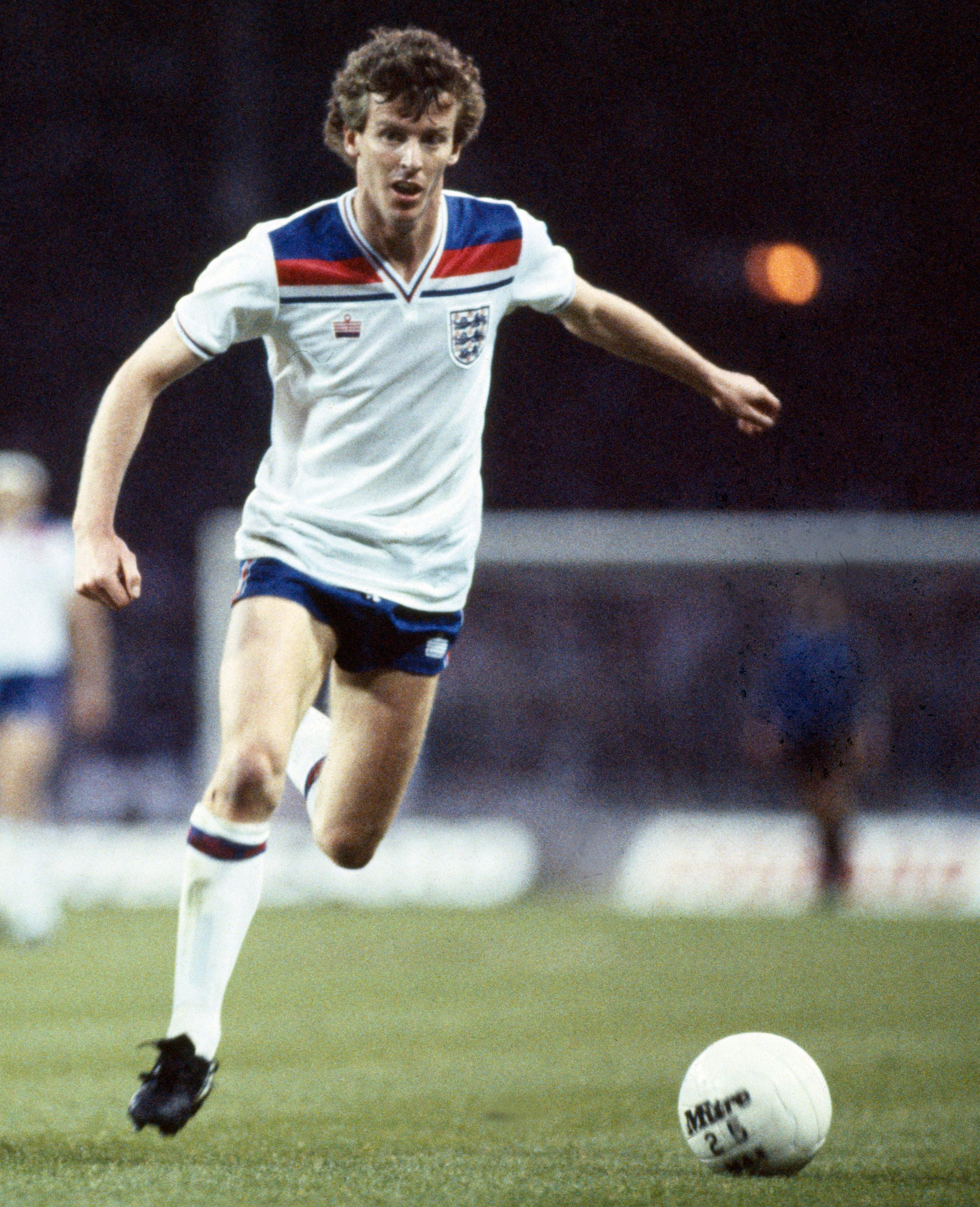 Worn expertly by Bobby Moore and Sir Geoff Hurst as we marched to World Cup glory at Wembley defeating West Germany 4-2, it was only worn because (strangely) our opponents were the designated home team that day.

But its simple design and round collar screams the 1960s, and it's still a jersey you see fans wearing in the stands today.

The question is; would it be number one if we hadn't won the World Cup? Who cares, we did and that's history. 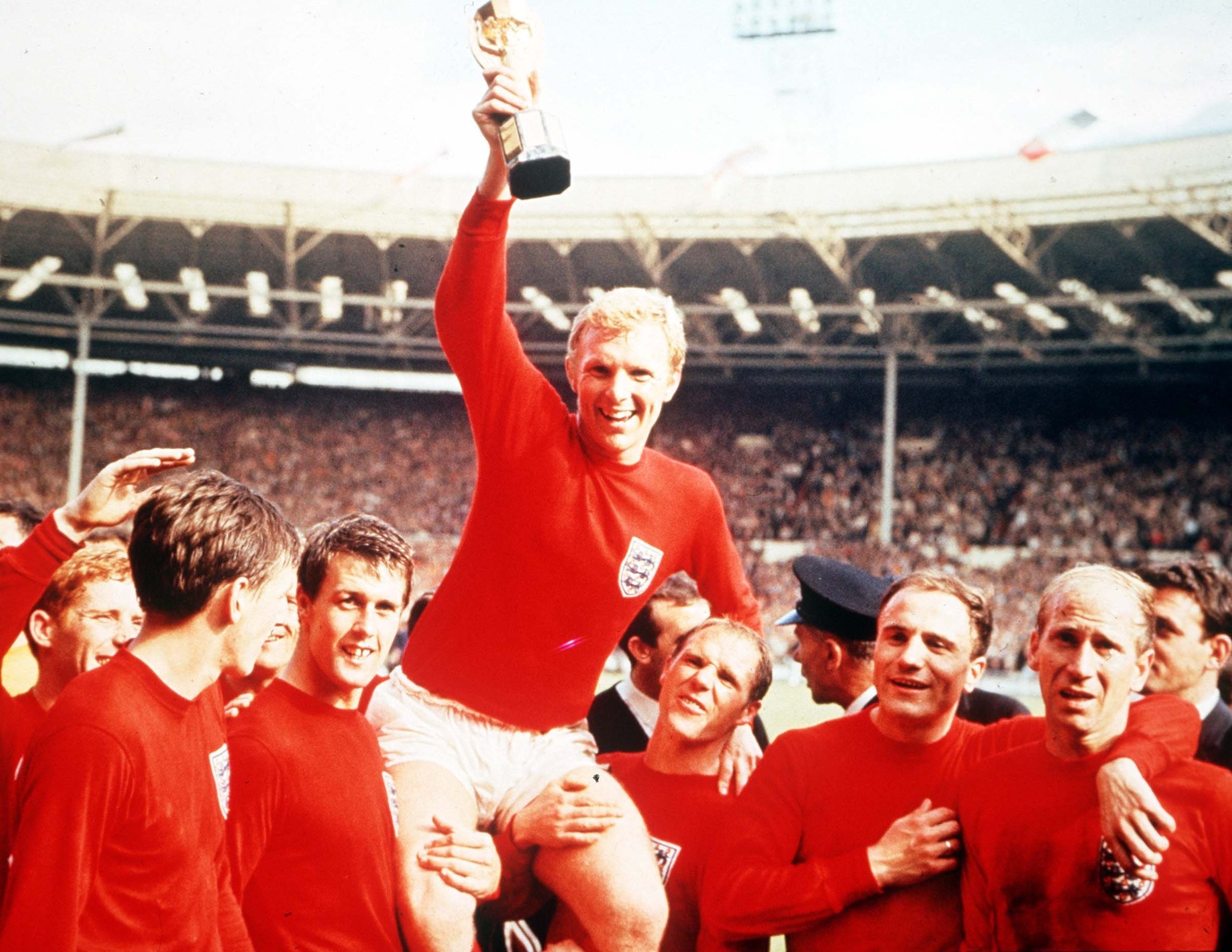 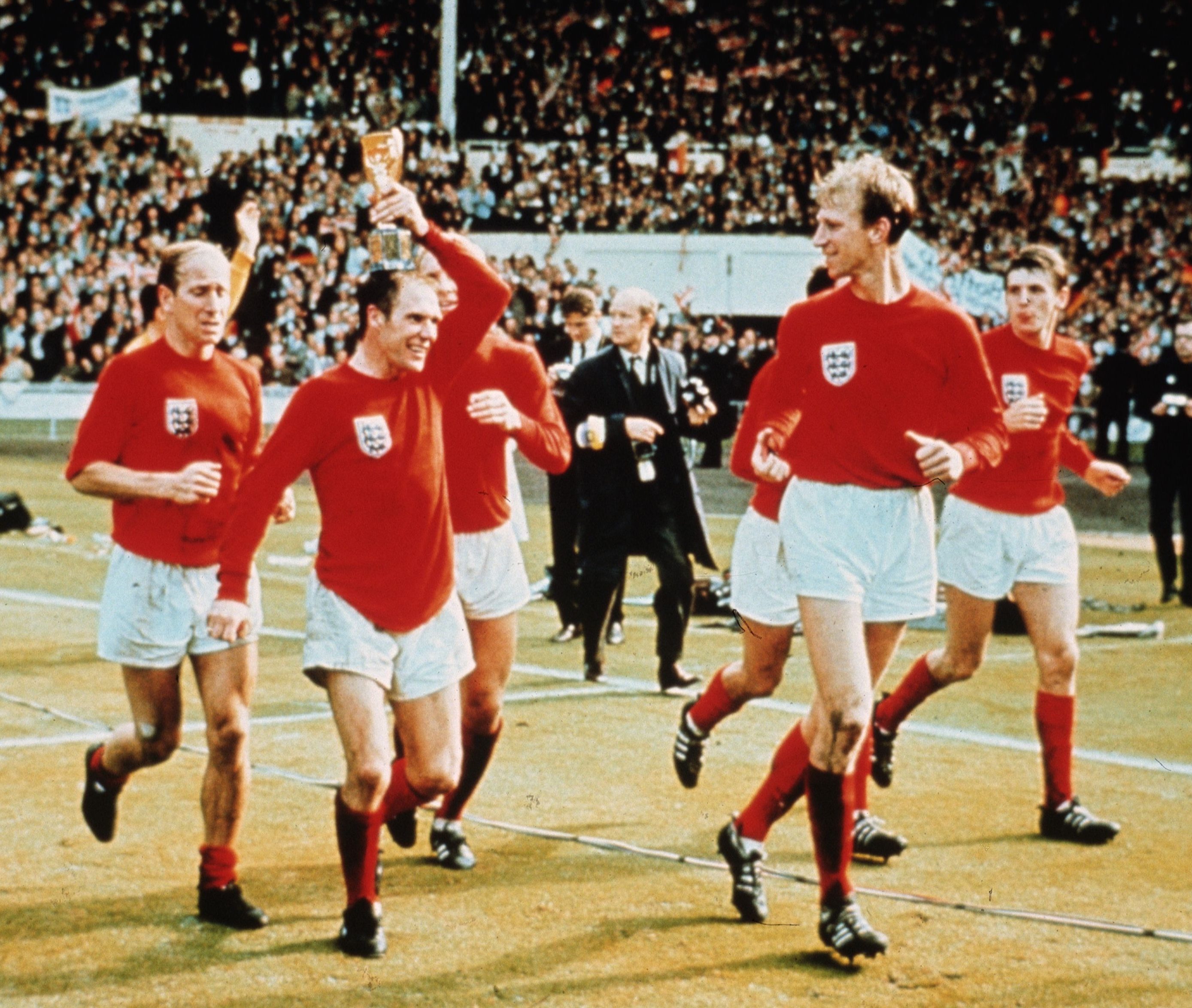 Desperate to recreate the feel of England's 1966 shirt, Umbro introduced a round collar for this effort in time for Euro 2000.

But even David Beckham couldn't pull it off – as we fell to a last minute goal against Romania in a 3-2 loss in our last group game and were eliminated.

The fact the shirt only retailed for a year showed you what the FA thought of it. 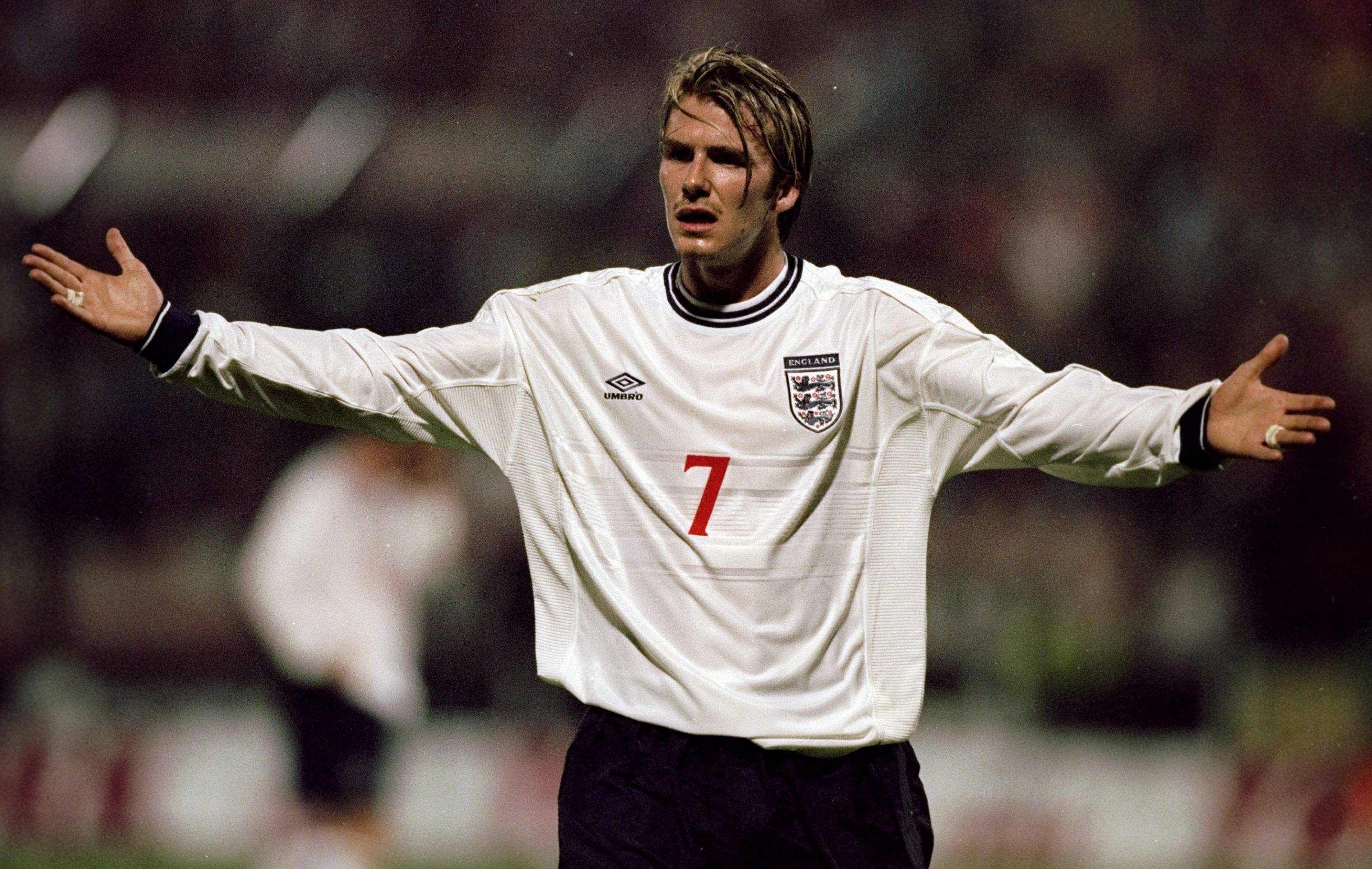 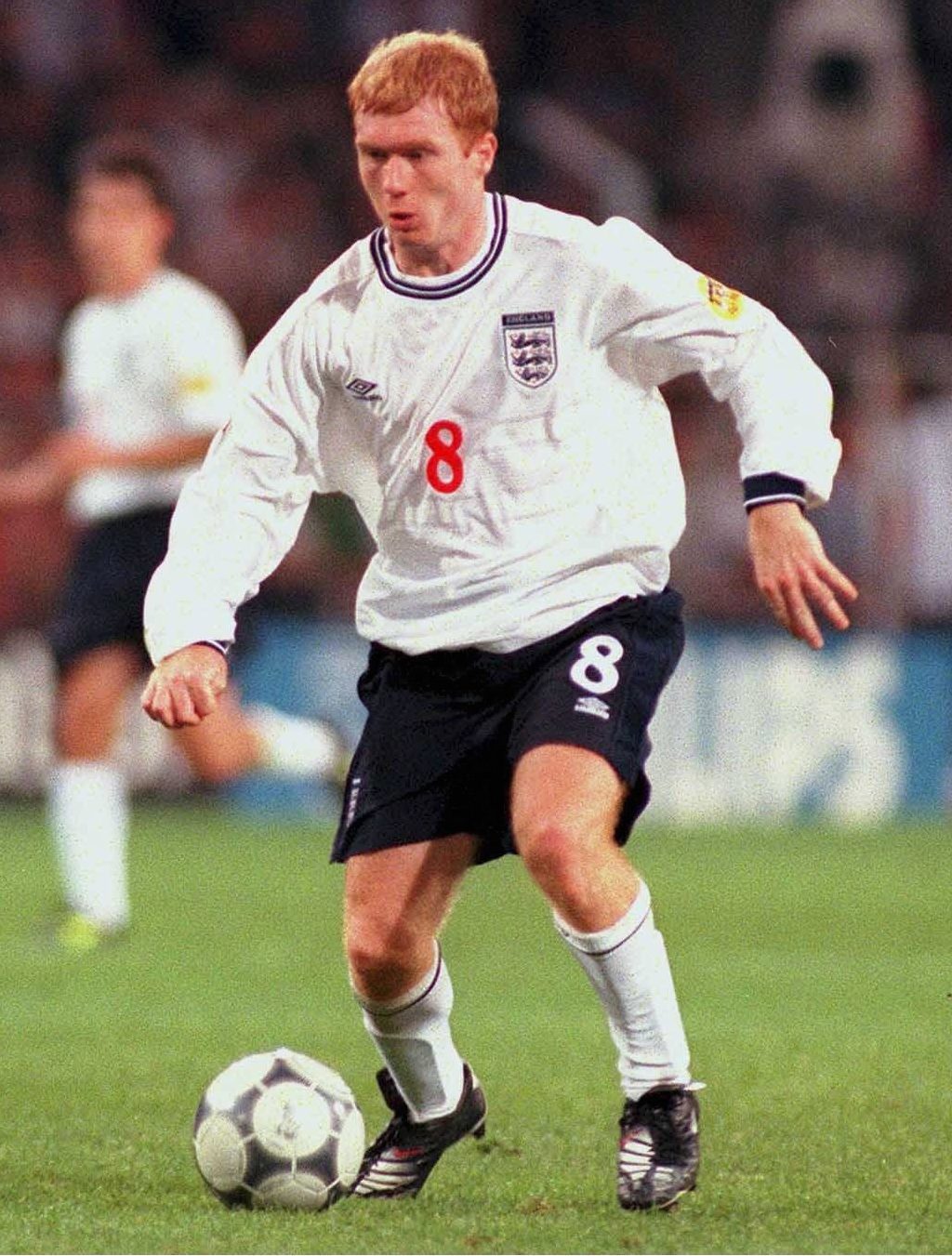 Ironically, its predecessor wasn't much better.

Another Umbro effort, it did have an iconic moment attached to it when an 18-year-old Michael Owen waltzed past several Argentina defenders to slam home one of the best World Cup goals.

But in terms of design, it was all over the place – with a bulky trophy neck collar and strange stripes on the side not adding to its glory.

The centralised badge was a bit too radical too. 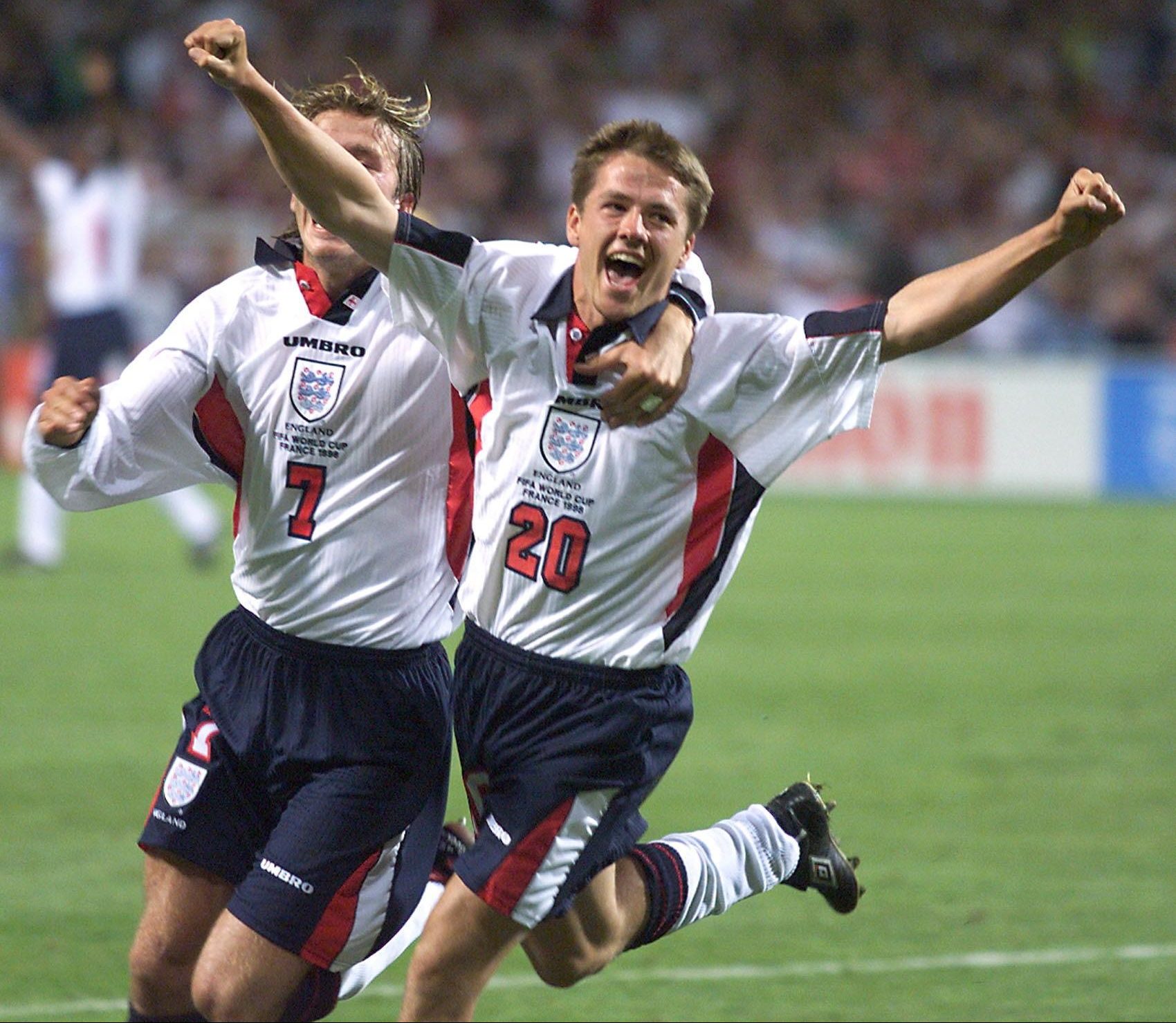 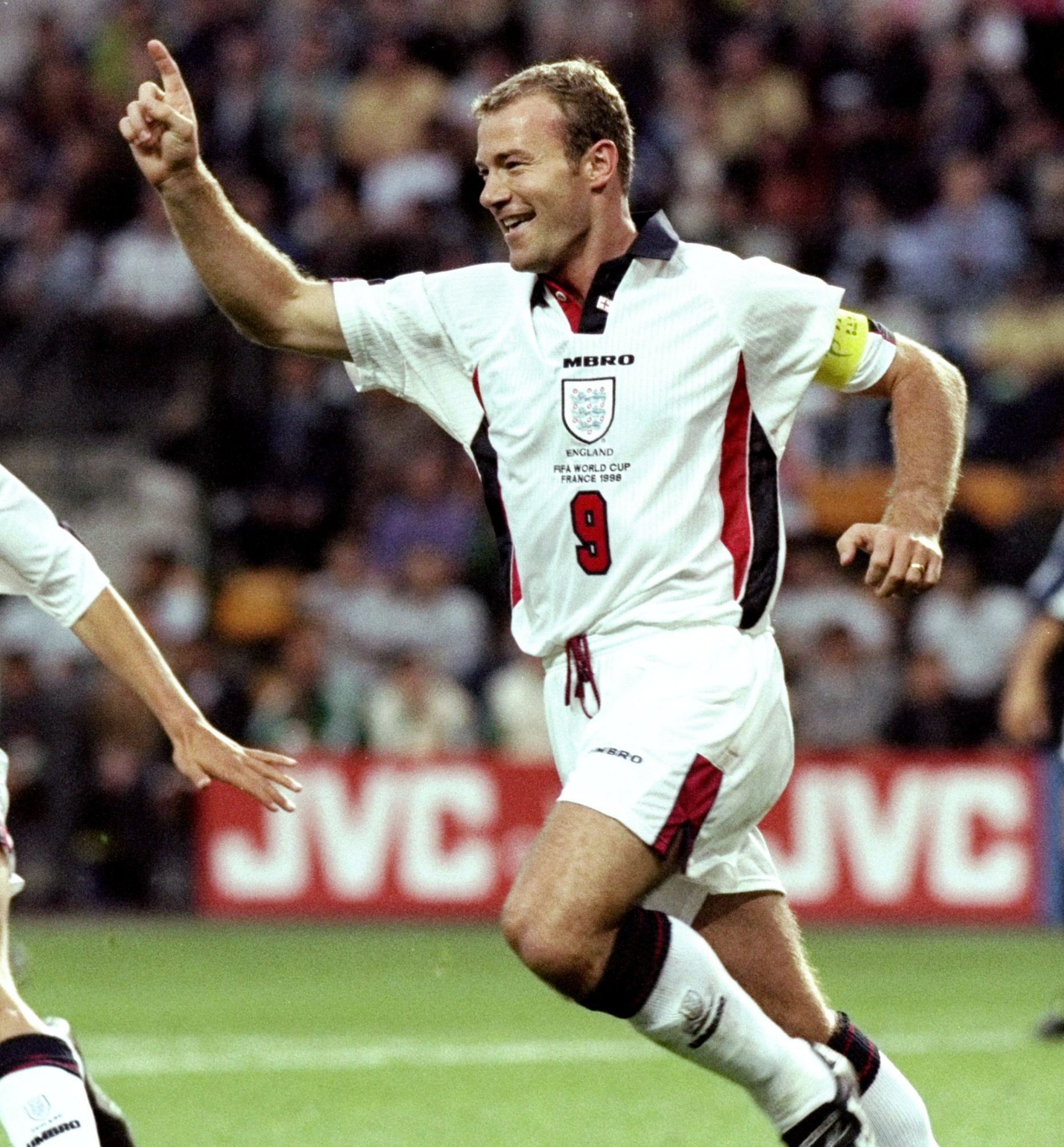 When an England legend speaks out about a kit, it must be bad.

In 2016, Gary Lineker tweeted: "Can't think of a worse England strip" when the red away jersey was unveiled for the first time.

And he wasn't the only one, as fans online lambasted its design.

For some reason it came with bright blue socks too. Just, no. 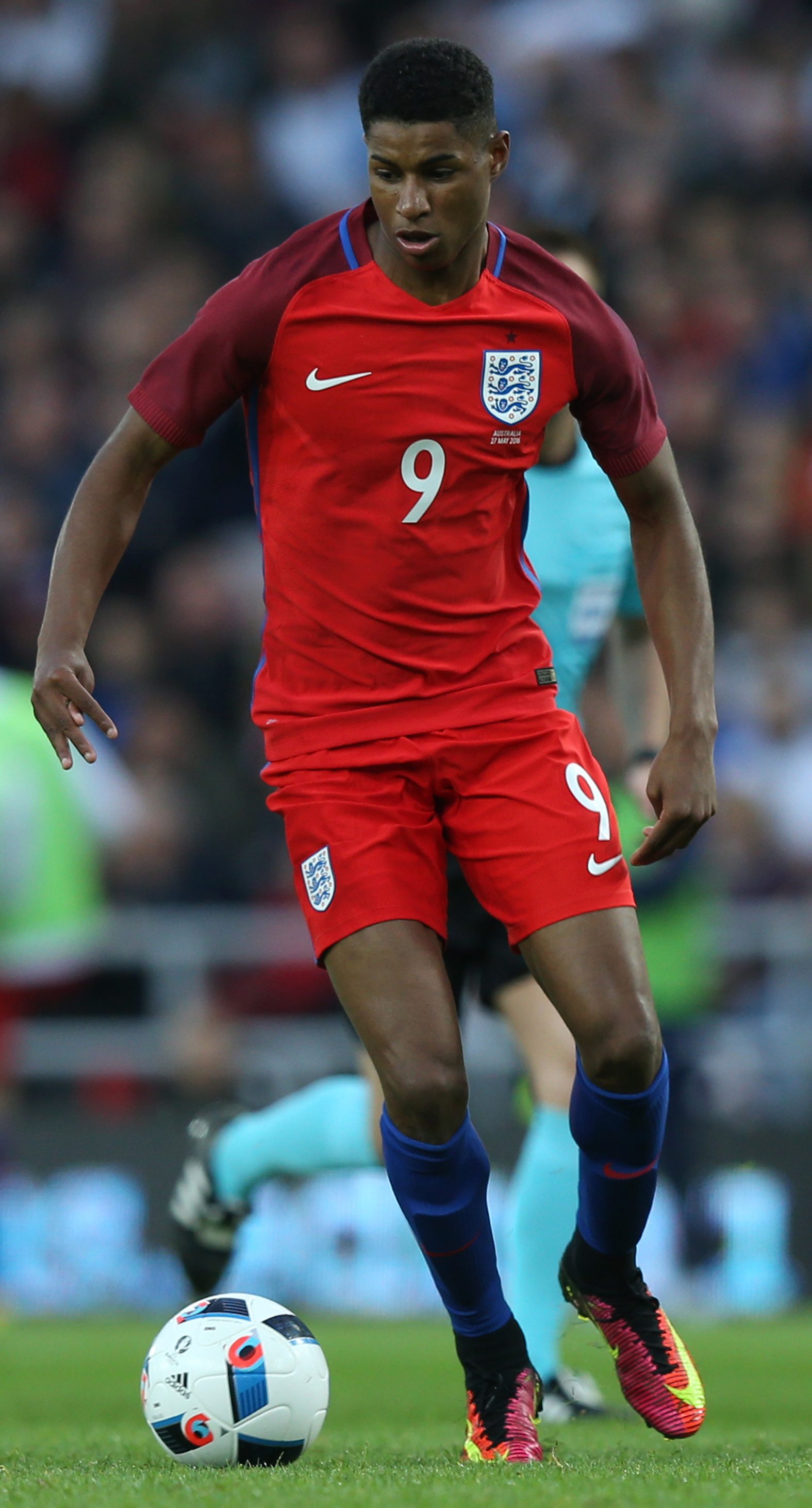 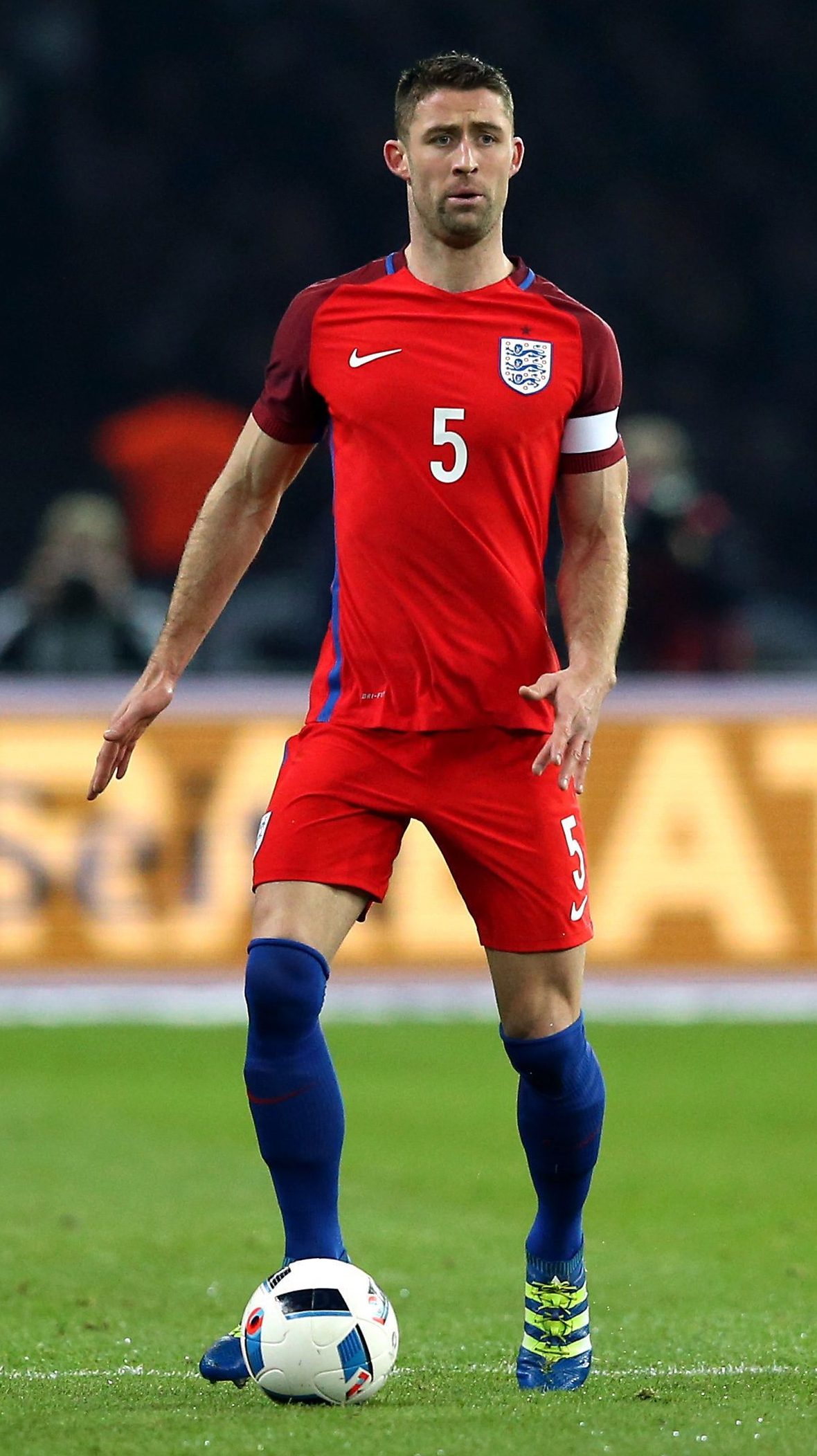 But when a company designs a shirt they hope looks good with jeans, is grey, and is said to be 'indigo blue' you know you're in trouble.

The strip was only worn three times, against Bulgaria, then against Georgia and finally against Germany in the Euro 96 semi-final.

That defeat certainly put the nail in the coffin for it, and the kit was shelved soon after. 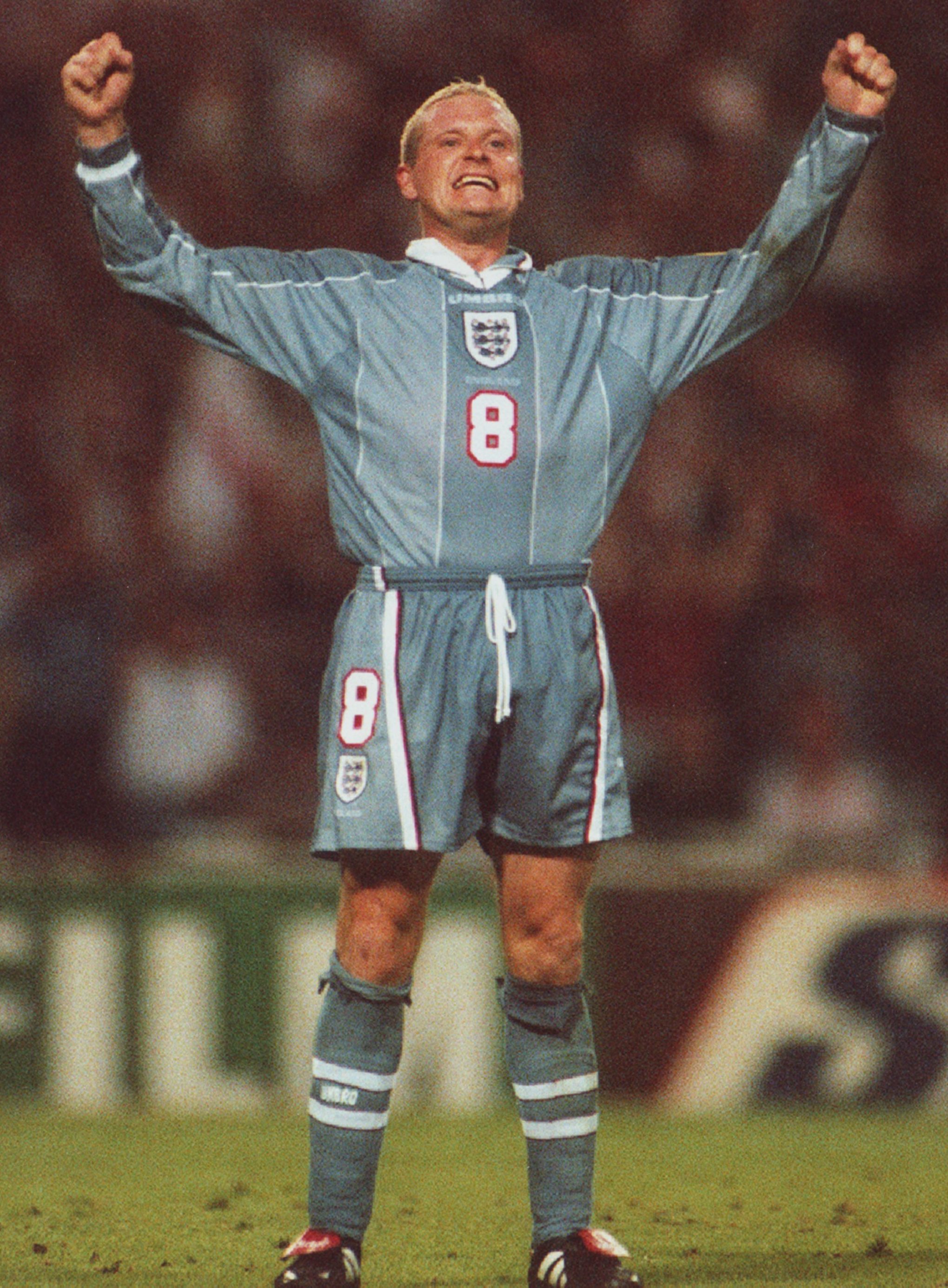 The Arsenal goalie had a momentous tournament at Euro 96.

A penalty save against Scotland that inspired the Three Lions to victory, the hero in a penalty shootout win over Spain, he became renowned as one of the world's best keepers soon after. 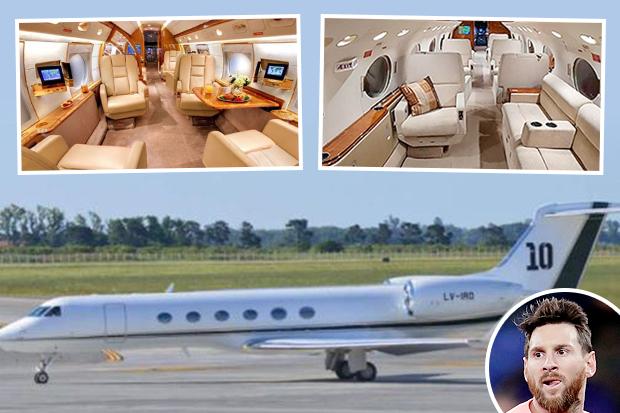 Lionel Messi's £12m jet with family names on steps, No10 on tail and eight beds 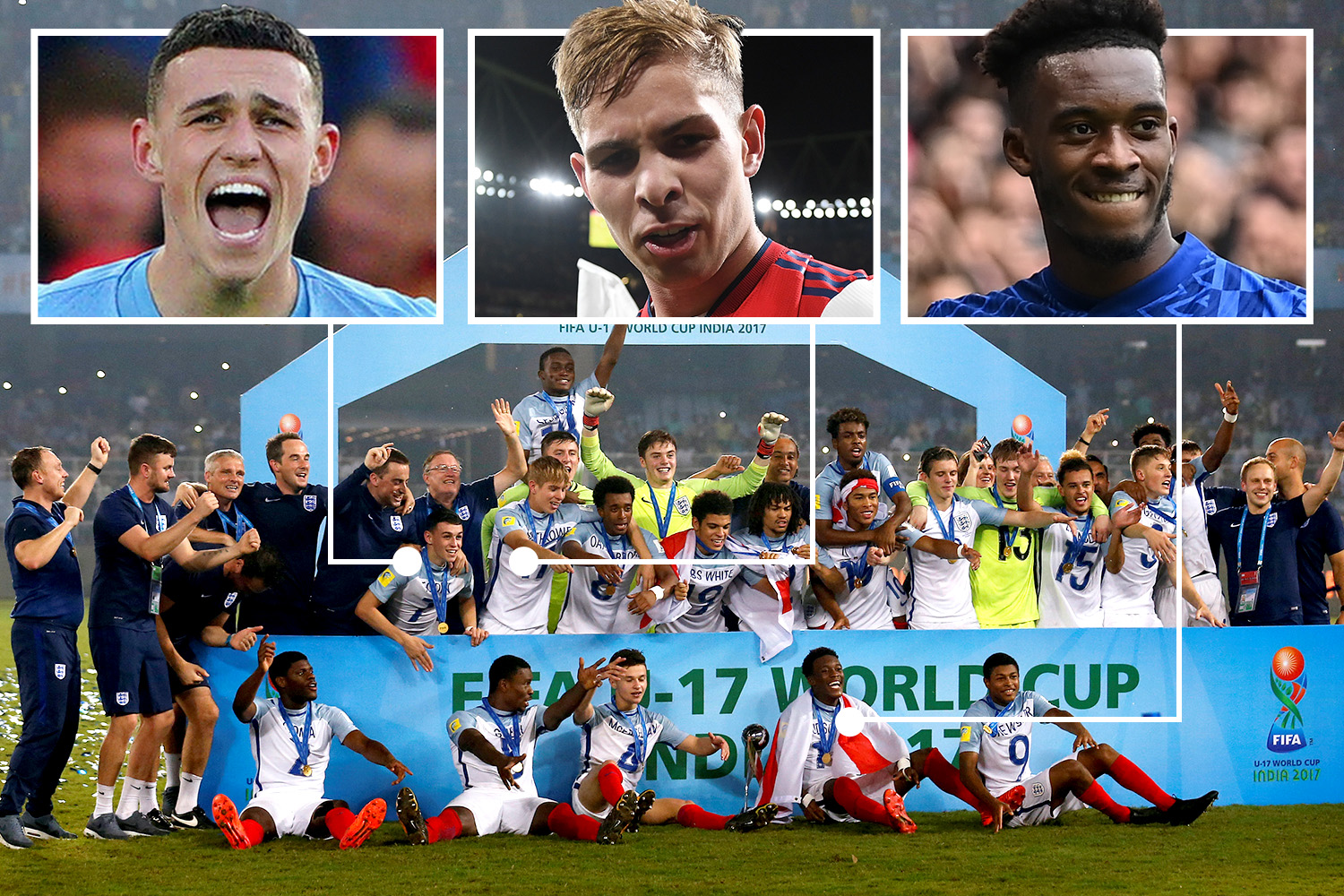 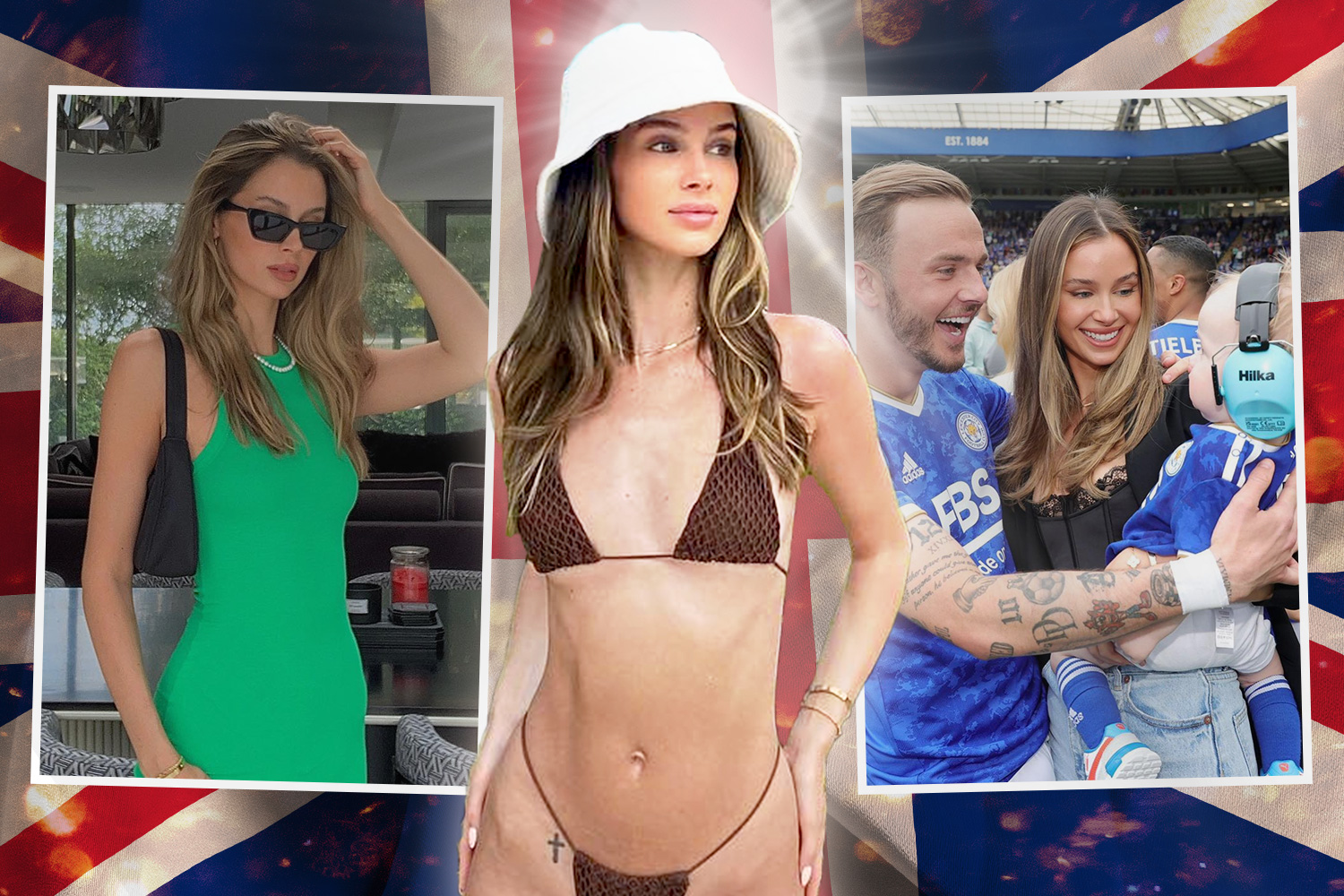 MAD ABOUT THE GIRL 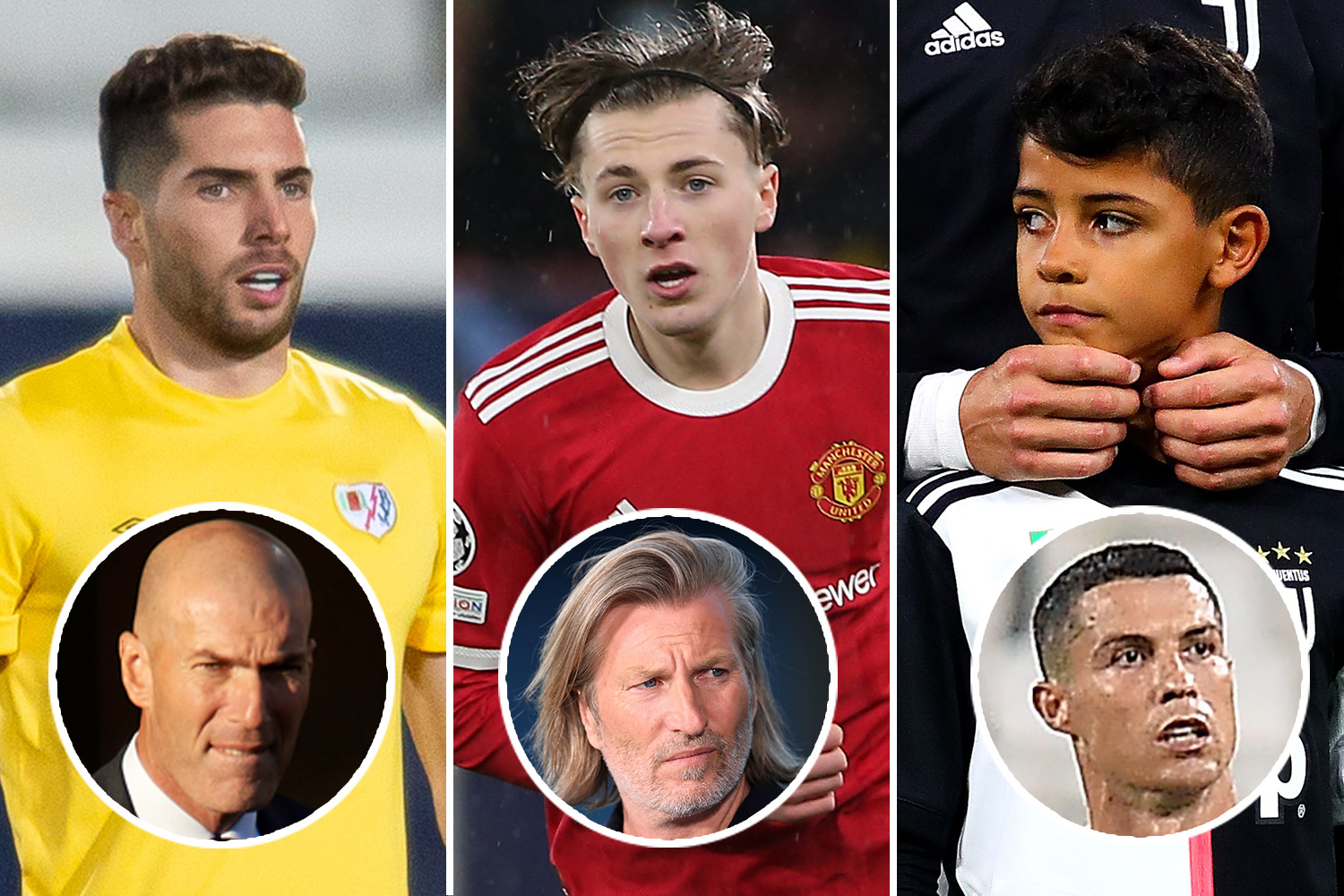 GO ON MY SON

But this kit he wore did him absolutely no favours, even if he did stand out from the crowd.

A bright red colour, mixed with a splash of green, yellow, purple made it look like something someone who had indulged in too many Skittles might've thrown up.

And why was the E backwards on it? We'll never know. 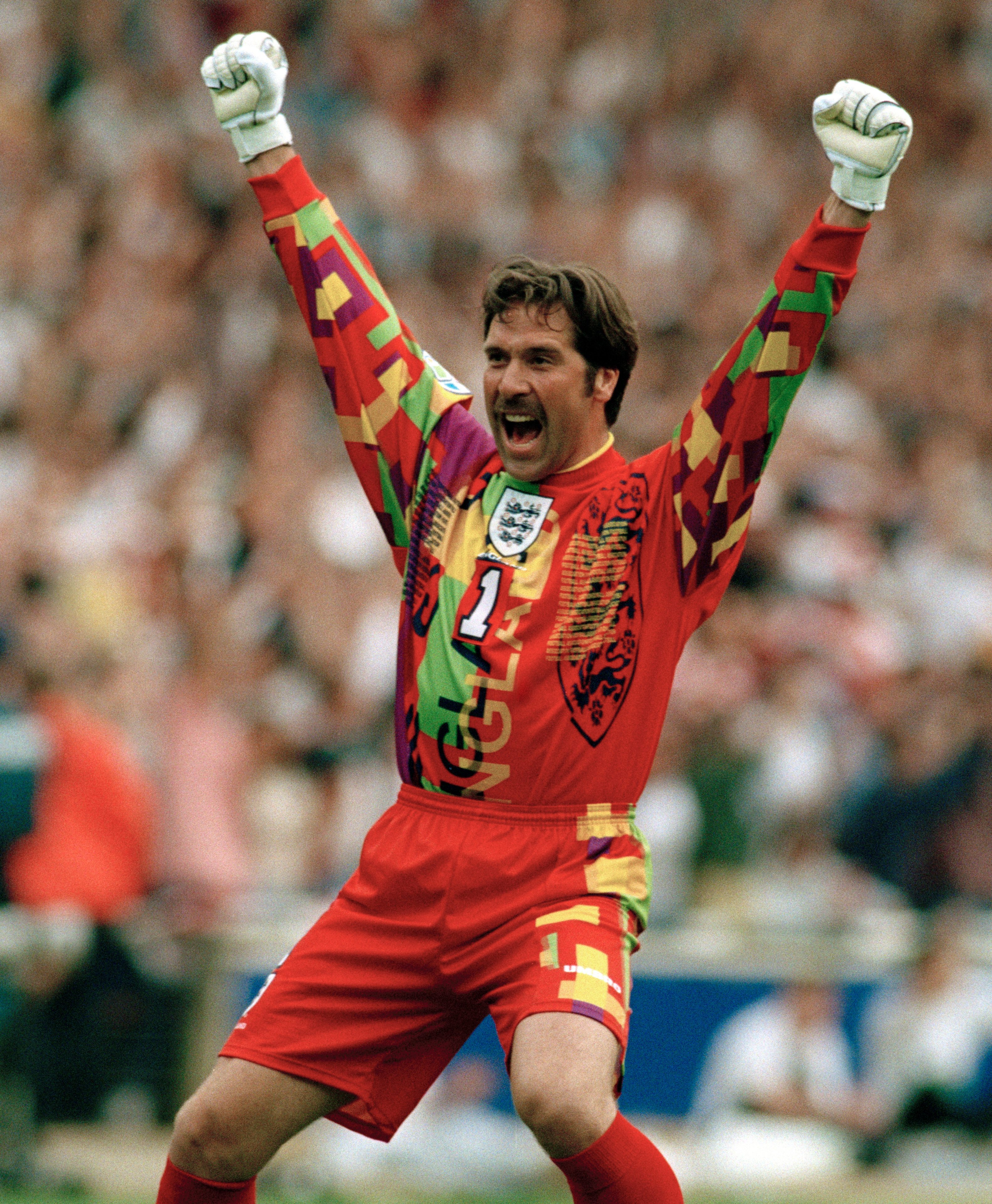 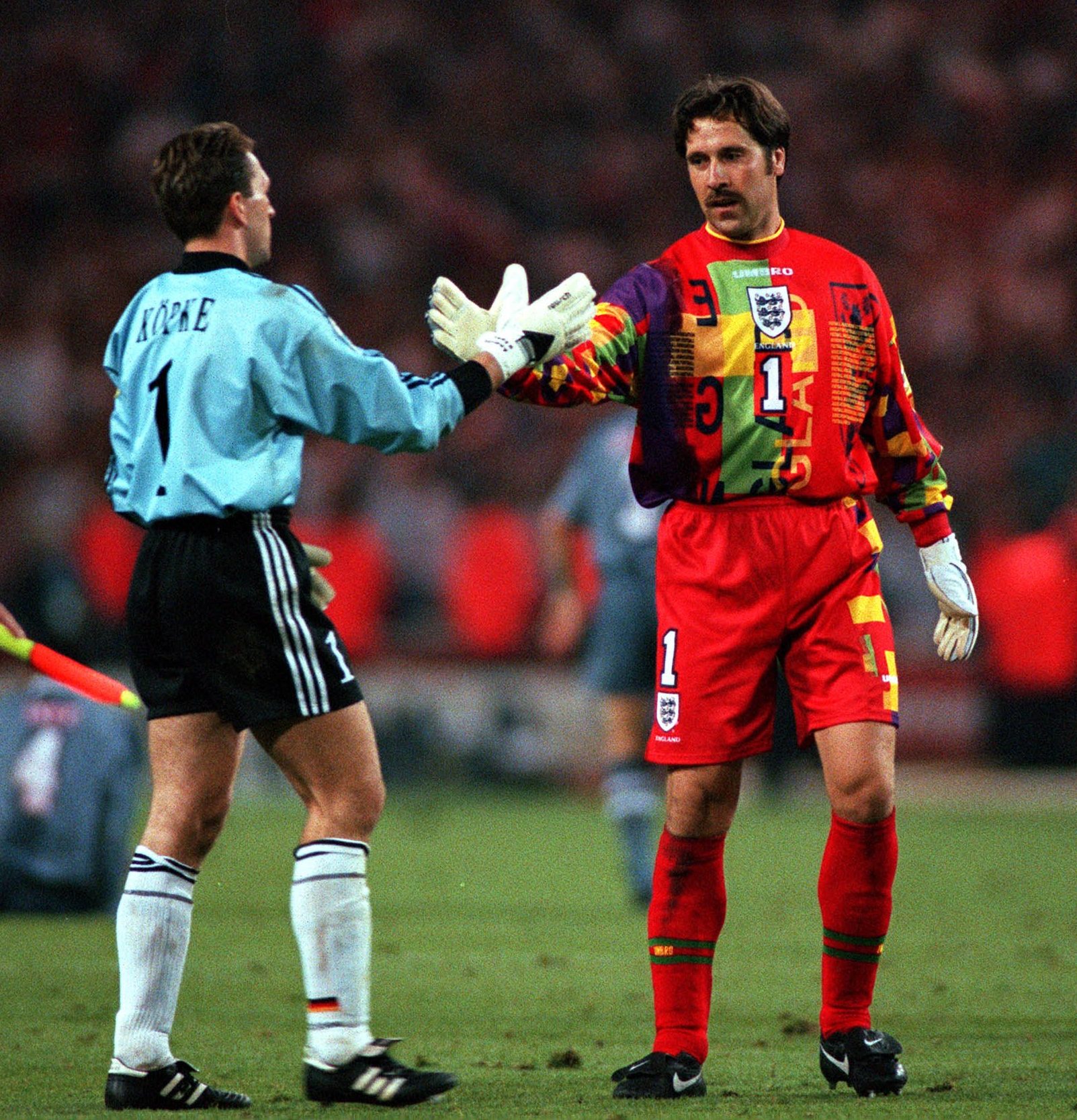