England vs Scotland live stream FREE: How to watch Six Nations clash without paying a penny ENGLAND face Scotland in the Calcutta Cup as both teams look to end their Six Nations campaign on a high.

And Eddie Jones' men will be desperate for revenge after the Scots ran out 25-13 winners at Murrayfield last year to end the Red Rose's nine-year unbeaten run against them. 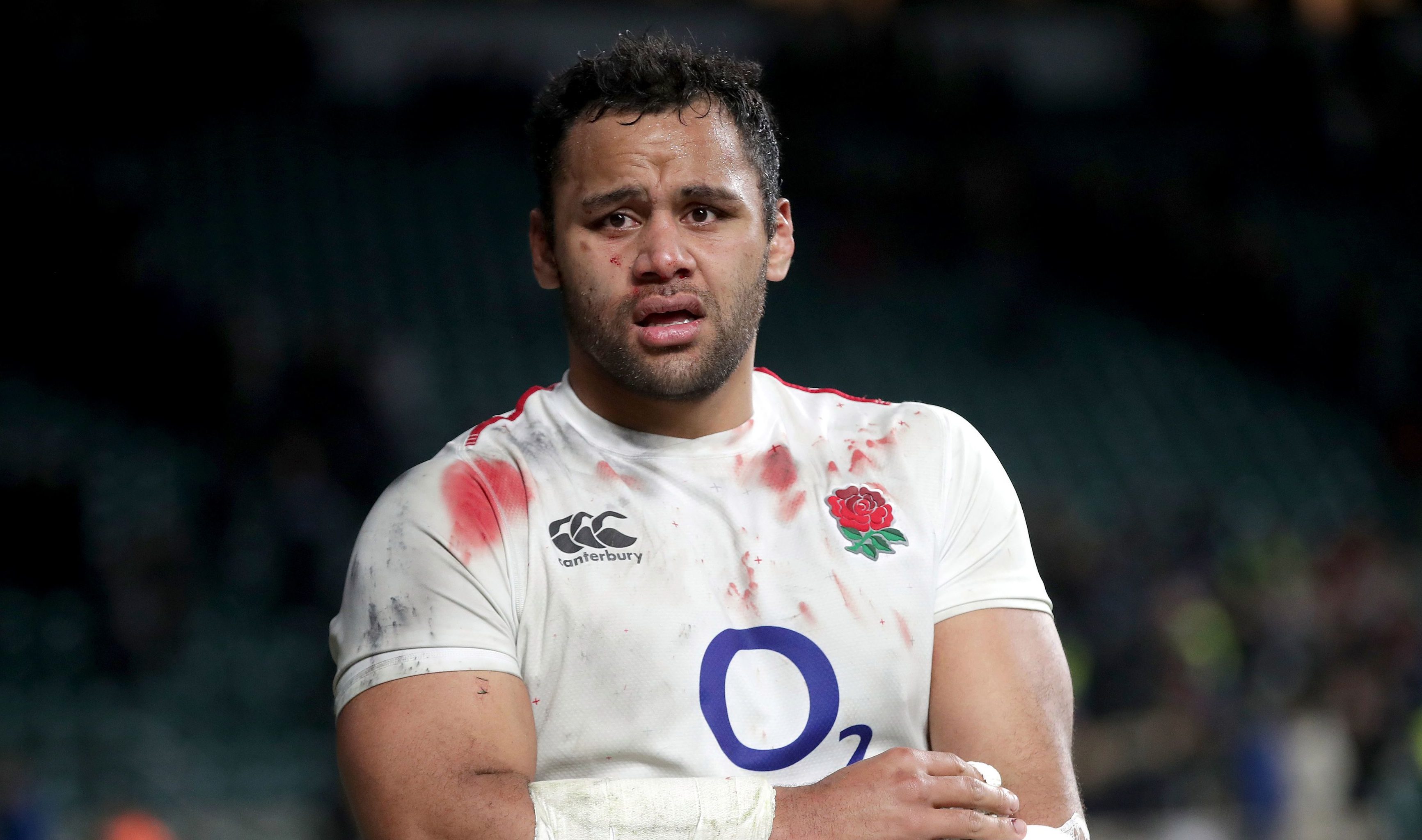 What TV channel is England vs Scotland on?

England vs Scotland will be live on ITV1.

Coverage will commence at 4.15pm.

Can I live stream England vs Scotland?

You can live stream England vs Scotland on the ITV Hub.

Can I watch England vs Scotland for free?

Yes. ITV1 and the ITV Hub are free for all UK viewers with a TV licence.

Over 74s are entitled to a free TV licence.

When is England vs Scotland?

England vs Scotland will be played on Saturday, March 16.

The match will kick off at 5pm.

It will be played at Twickenham.