England to host women's Euro 2021 Championships after approval from Uefa

Uefa confirmed the decision at their Executive Committee in Dublin today. 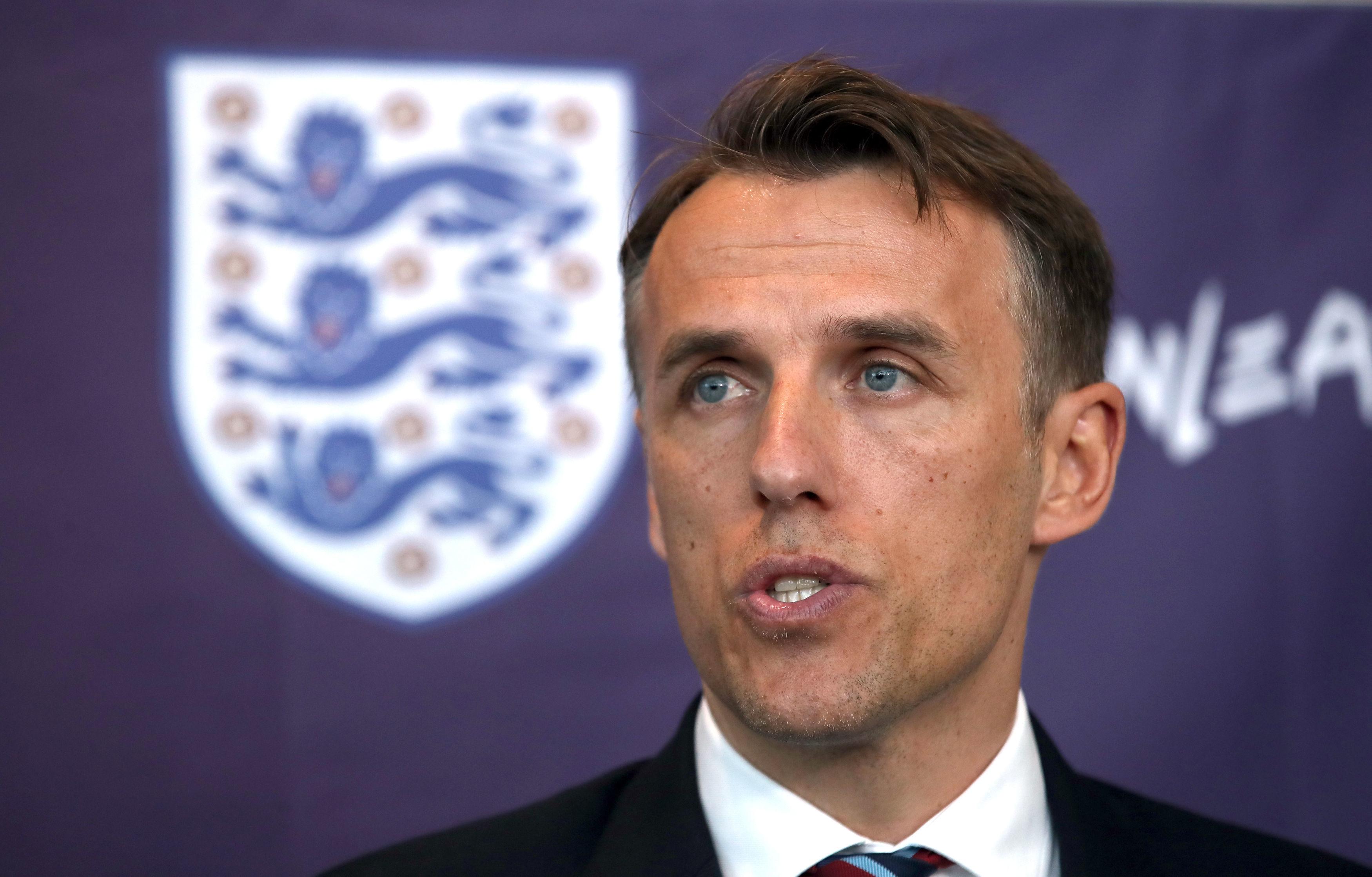 England were the only country to submit a bid to host the tournament before the deadline and the formalities were finalised today.

They had to meet strict guidelines from European football's governing body but have done just that.

The final is expected to be held at Wembley with Brighton's Amex Stadium and Manchester City's Academy Stadium among the proposed venues.

"We have invested heavily in the women's game in recent years.

"And the opportunity to bring the tournament to England would represent a landmark moment for women's football in this country."

It will be the 13th edition of the Women's Euros and the second time England are the host nation.

Netherlands are the defending champions after they won the Euros for the first time in their own back yard last year, beating Denmark 4-2 in the final.

The previous occasion was in 2005 when Blackpool's Bloomfield Road and Preston's Deepdale were among the host stadiums as Germany won the fourth of their six successive tournaments.

England will not have to go through qualifying now as they are hosts and are expected to be joined by 15 other countries.

Before the announcement, FA head of women's football Baroness Campbell told the BBC: "It would be enormous to have a major championship like this on home soil."

Phil Neville's side will be desperate to go one step further than they managed in 1984 and 2009 when they were beaten finalists. 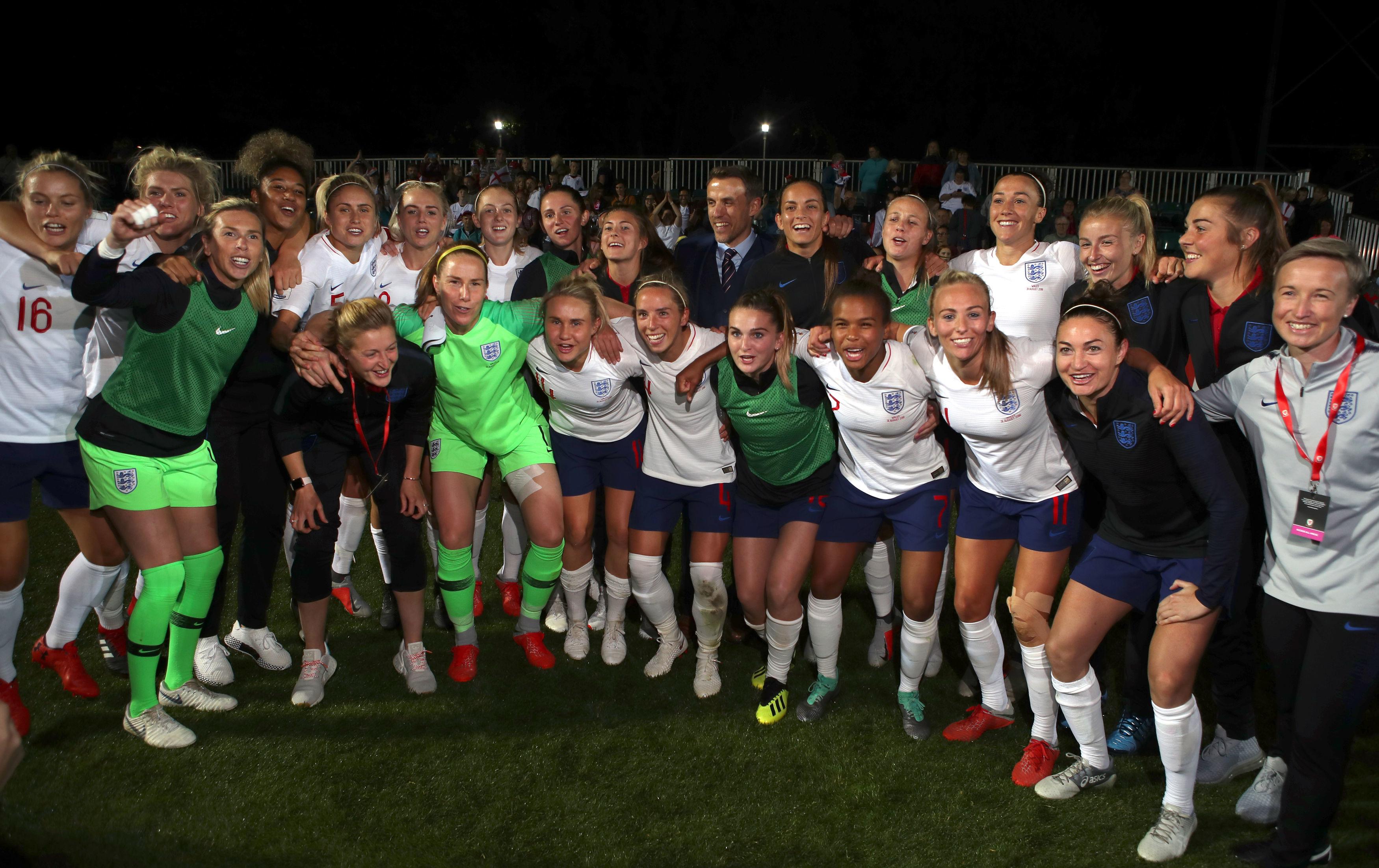 The former Manchester United, Everton and England defender will lead the Lionesses at their first major tournament with the World Cup in France next summer.

He will find out who his team will face when the draw is made on Saturday.