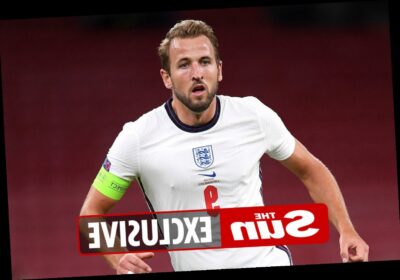 THE taxman is looking into England players over their Three Lions pay. 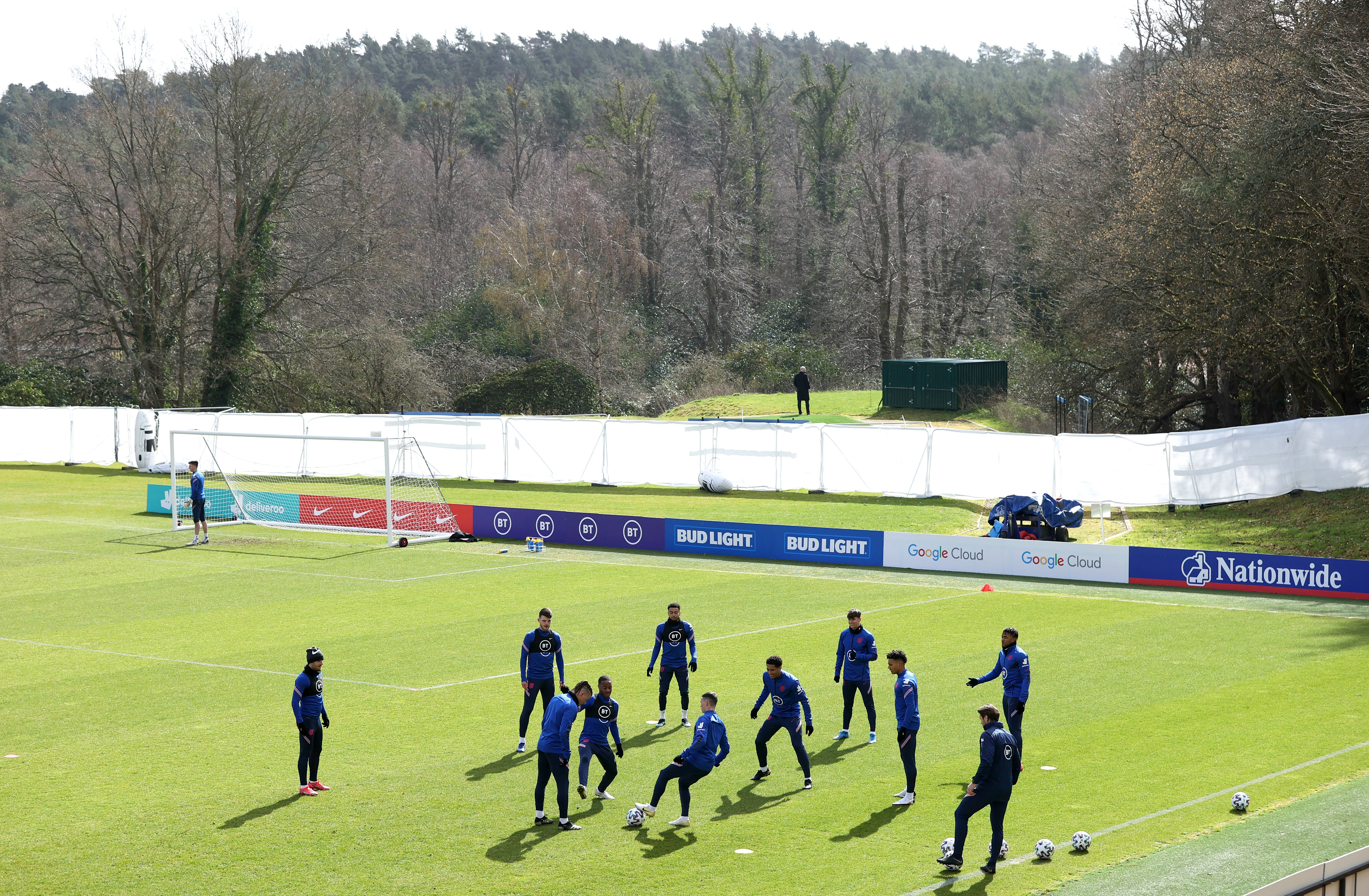 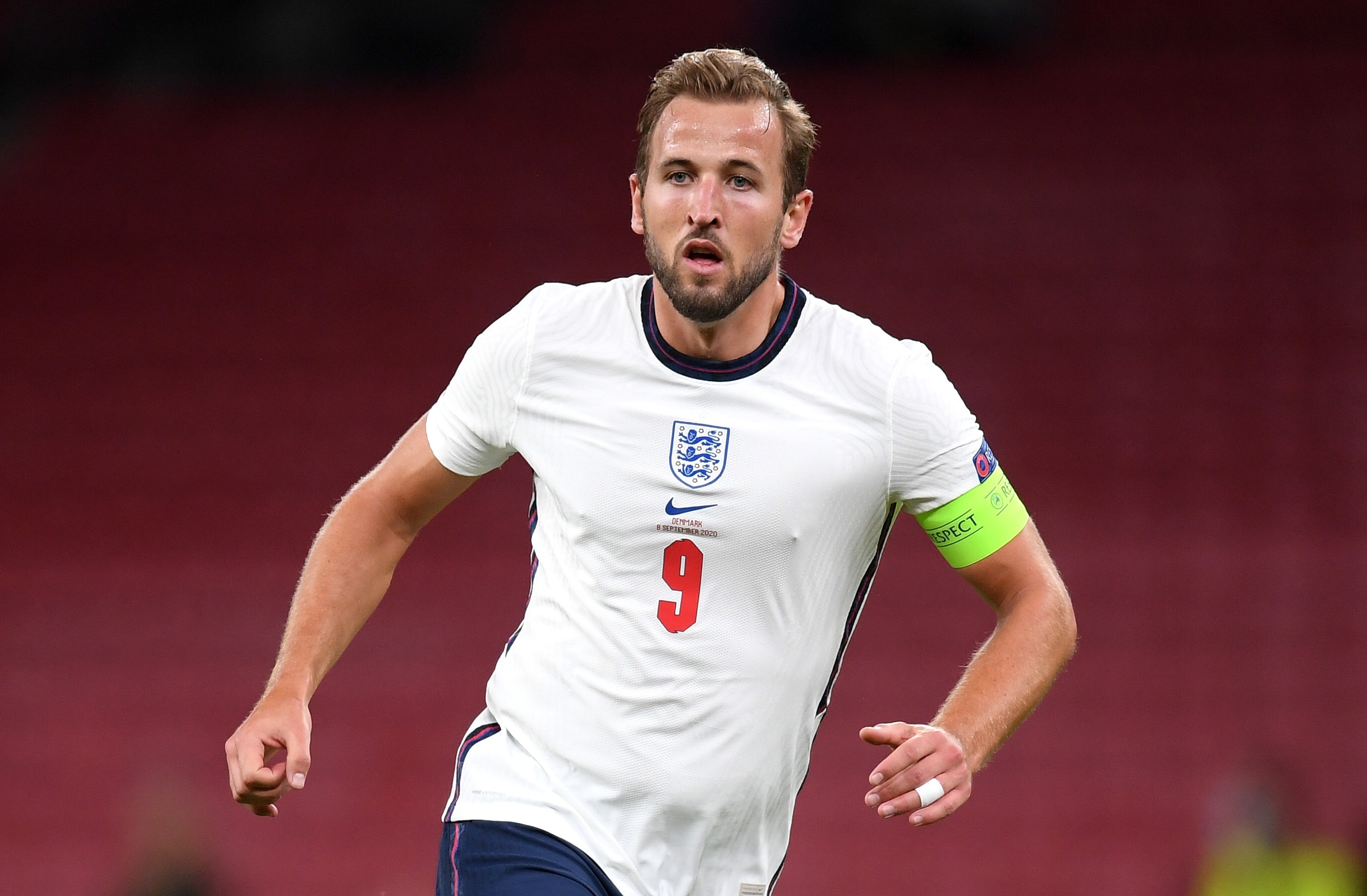 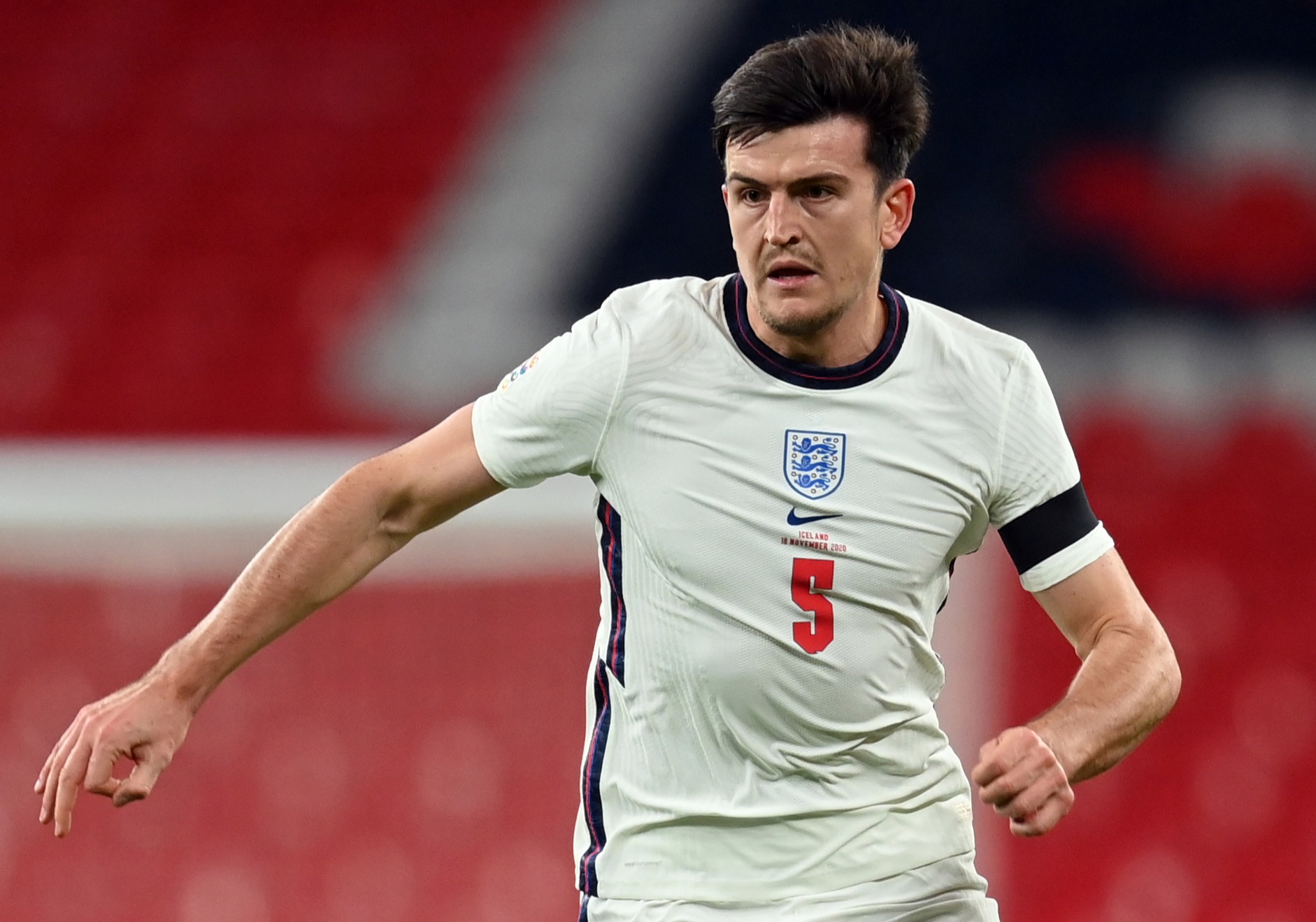 The tax probe relates to image rights cash paid by the Football Association.

Image rights arrangements allow the FA to pay players for their involvement with the national side’s promotional and commercial work.

And the Three Lions aces each bank around £100,000 a year to allow their names to be used.

Image rights are paid out on top of playing fees, which the players donate to charity.

Typically, footballers set up separate companies to manage their off-field income and their firms pay corporation tax at a rate of 19 per cent.

That’s compared to the 45 per cent top rate for their playing salaries.

HMRC are looking to clamp down on the payments to companies.

The FA and players’ lawyers met the taxman last month to try to thrash out a deal.

An FA spokesman said: “Promotional payments are paid either directly to the player, or into a player’s designated image rights company.

“The players and the FA have engaged with HMRC to ensure all payments are correctly taxed.

“These discussions are ongoing and confidential.”