Samoan-born Tuilagi and Fijian-born Cokanasiga scored three of England's eight tries between them in this Twickenham annihilation. 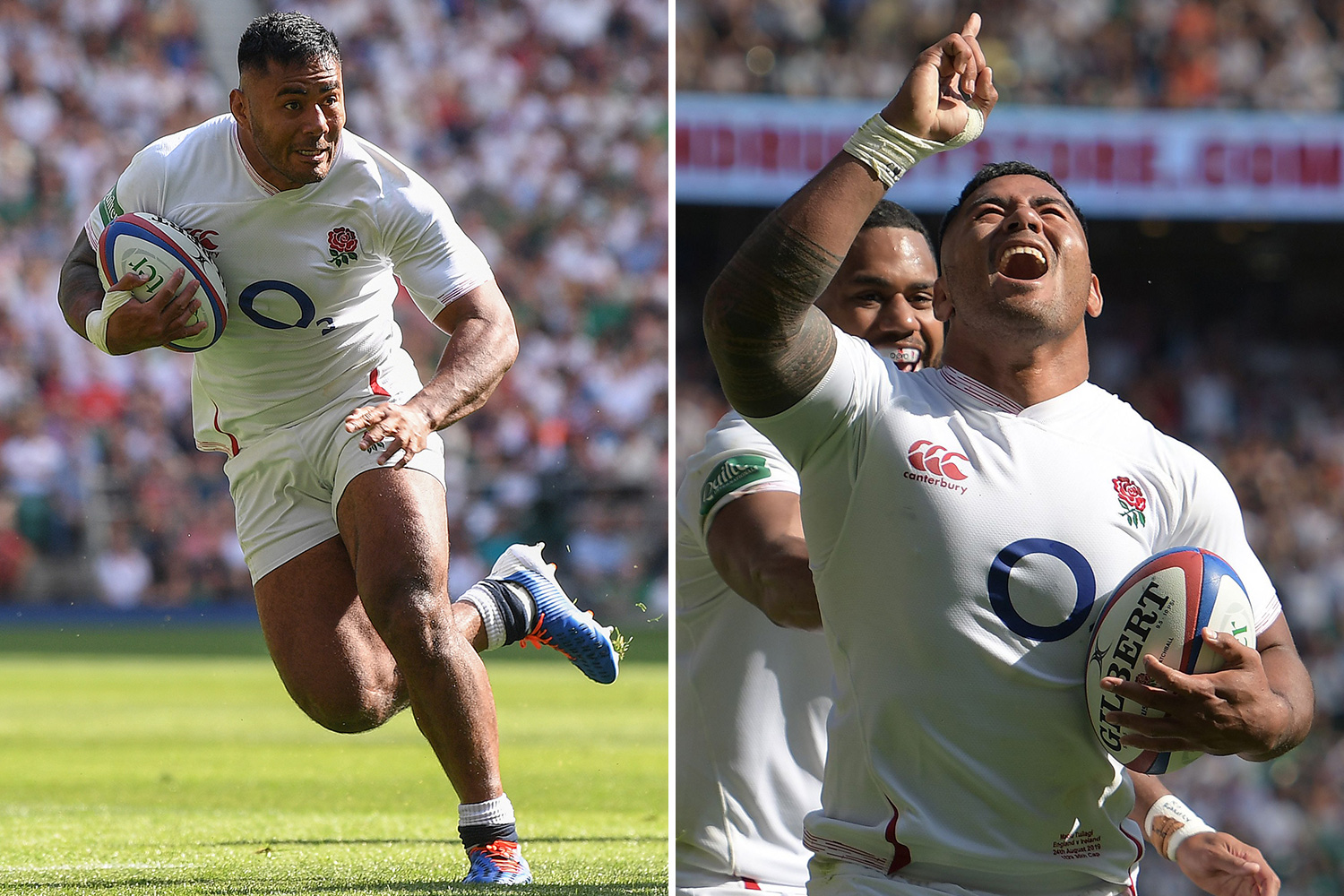 By doing so Eddie Jones' side fired a mammoth World Cup warning around the globe as they humiliated a country who looked like favourites just nine months ago.

It was a coming-of-age performance for Cokanasiga, 21, who performed a bare-chested Fijian war dance in a grass shirt at Twickenham back in 2015 before England's opener against his homeland.

And having grown up watching Tuilagi terrorise defences, it is no wonder where Jones' latest two-try hero gets his inspiration from.

This was yet another a throwback performance to Tuilagi's Test breakthrough as a 20-year-old in 2011.
But the star centre said: "I don't feel it, though, I feel 41!

"You don't want to carry into brick walls all the time and today we had a good game plan and executed it. I'm just enjoying this moment and win – come Monday it is back to work."

Though that was about all the spark Joe Schmidt's shocking side showed as Cokanasiga, Daly and Tuilagi piled the pressure on with scores of their own. 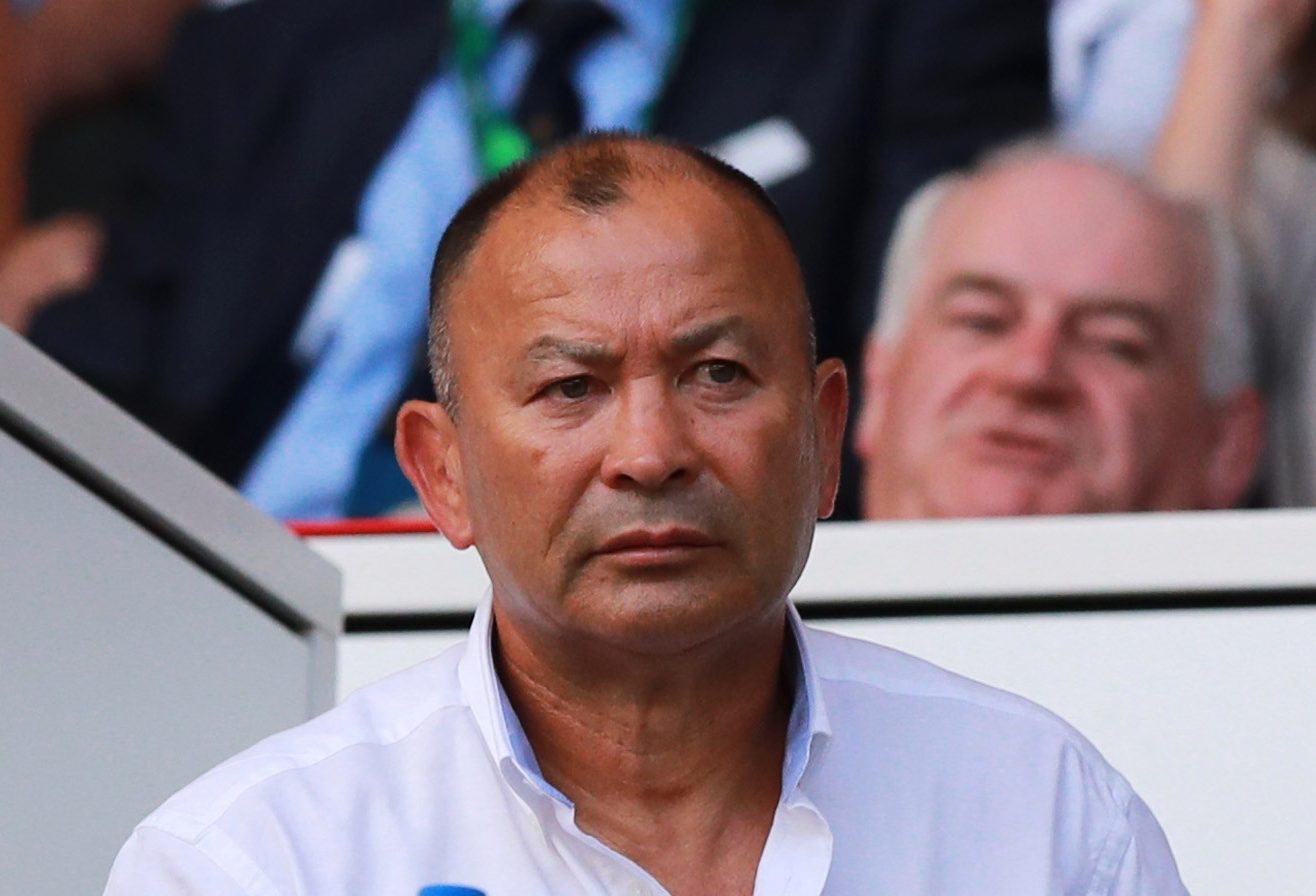 Boss Jones delayed England's arrival at Twickenham ands cut short their training week to make sure they were under-cooked – luckily for Ireland this wasn't even Manu and co at full pelt.

Jones said: "Manu is in a good place, he has a smile on his face.

"He makes everyone a coffee every day, except me, so I need to get my orders in earlier. One of his greatest attributes is that people like to play with him. He's 80 per cent fit – when he gets there he will be a handful. It's scary if you have to mark him.

"The great thing for us is that it's a step up and we have more in us. We deliberately under-prepared to see how the players handled it."

Second-row Maro Itoje was at his world-beating best and also got in on the scoring action after prop Kyle Sinckler slipped him a sublime no-look pop pass.

His Saracens teammate George Kruis dumped down another in the red zone before 'Kamikaze Kid' Tom Curry and sub hooker Luke Cowan-Dickie made sure of the record.

Skipper Owen Farrell, who slotted six conversions and a penalty as he was reunited with George Ford as the dual-playmakers warned: "There's still a lot left in us, and that for me is very exciting."

England fly back to Italy on Wednesday for another mini-training camp, before signing off for Japan on September 8 – two days after taking on the Azzuri in Italy.

Troubled Ireland have two back-to-back games with the No1 side in the world, Wales.

And devastated Schmidt said: "It's a serious problem, we need to make sure we rebound from this.

"It's a real disappointment. We looked dishevelled out there."