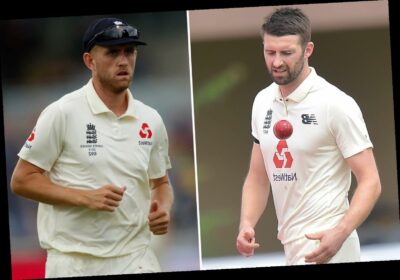 ENGLAND are ready to throw fast bowler Olly Stone into the Second Test as replacement for Mark Wood.

Stone’s one previous Test was against Ireland at Lord’s in 2019 – when he took 3-29 in the only innings in which he bowled. 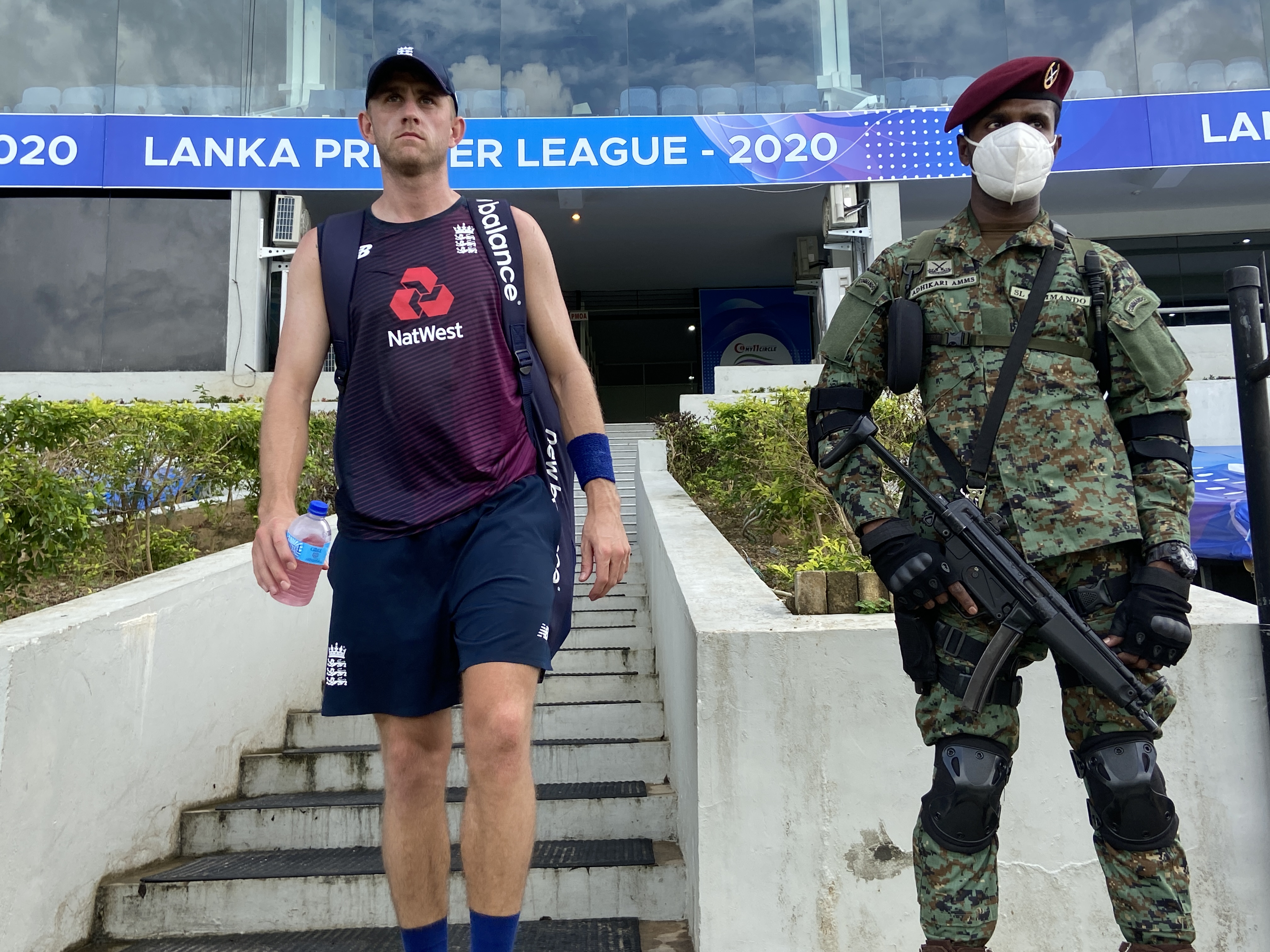 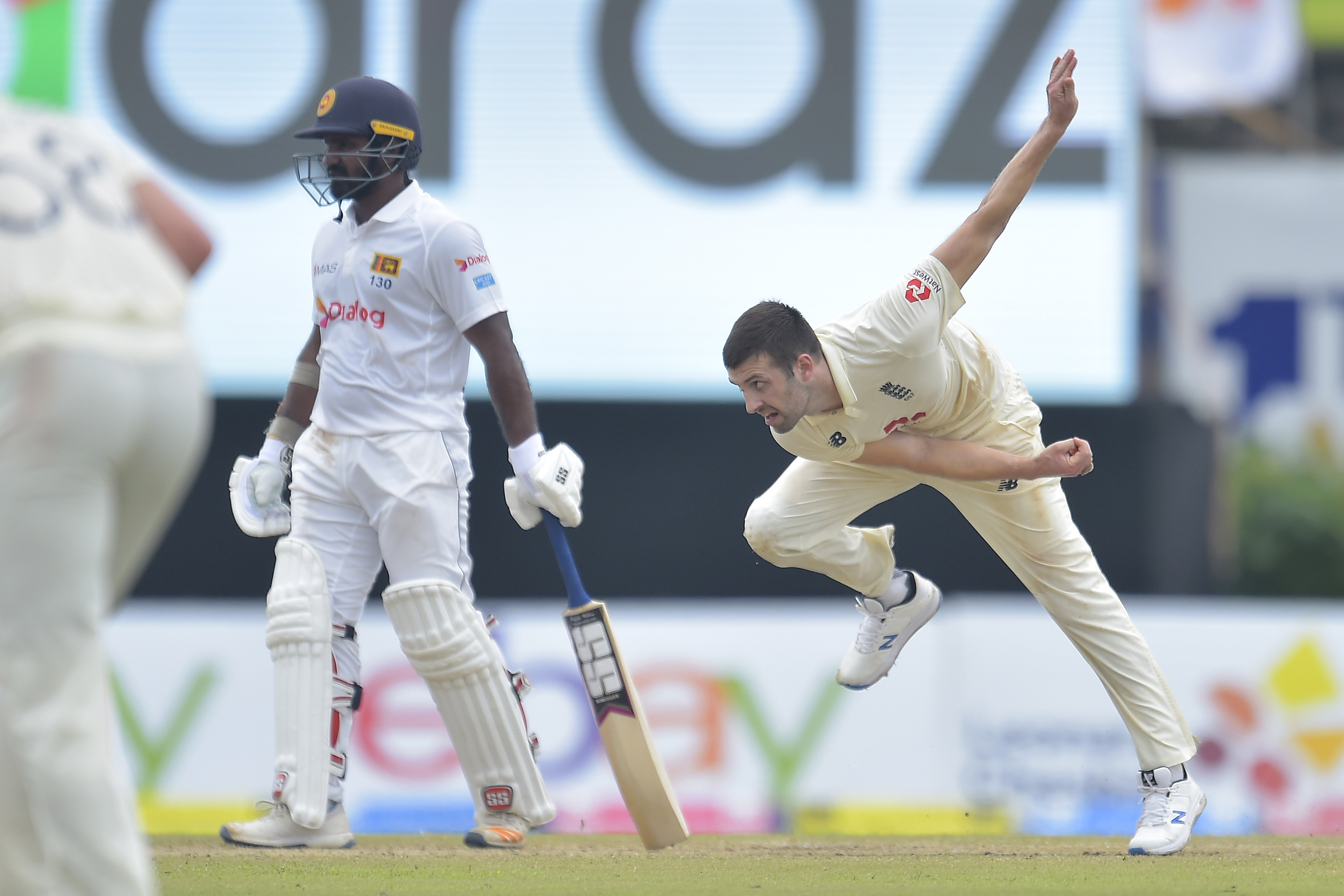 Despite going 1-0 up in the series against Sri Lanka on Monday with a seven-wicket win, England are likely to rotate their bowlers with Jimmy Anderson also coming in for Stuart Broad.

They want to keep their speed battery fit and fresh for the four Test series in India which follows Sri Lanka.

Stone has extreme pace and is regarded as a potentially vital cog in England’s attempt to regain the Ashes next winter.

"We have Wood, Archer and Stone who can hit 90-plus mph. I think it’s great to have that in your armoury.

“We’d like to give him some more Test experience. He’s working hard and doing everything we ask of him.

“What we’ve seen from Olly is that he hits the deck hard and bowls at pace. He is getting better and better in the areas he’s bowling and the understanding of what he’s trying to do.

“He has some great people to help him – Jimmy and Broady are very good at imparting their knowledge.” 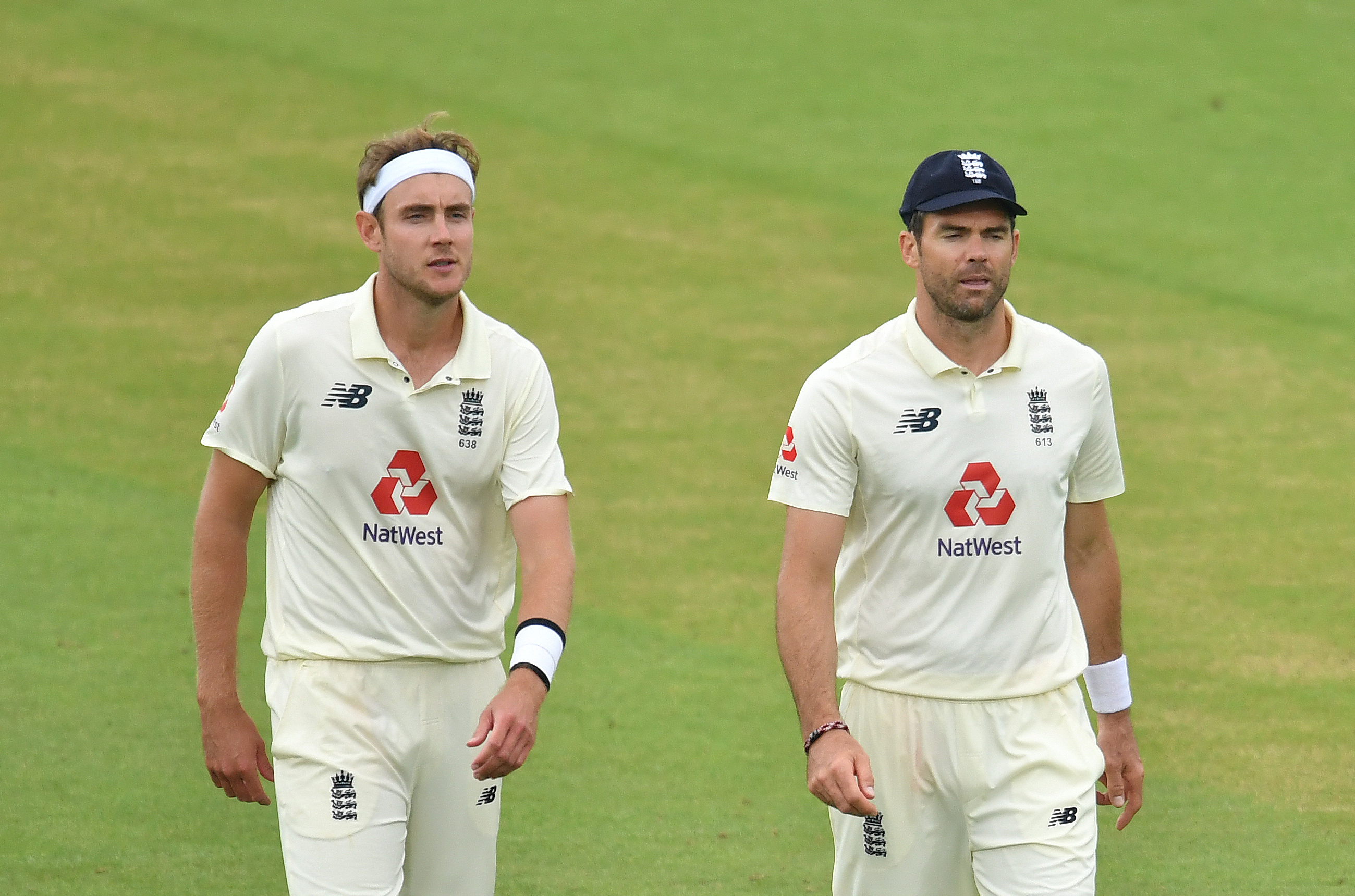 Stone, 27, has suffered a string of injuries – once he tore his knee cartilage and ligaments celebrating the wicket of Moeen Ali in a county match.

Silverwood added: “You do get injured as a fast bowler but I think Olly’s body will harden as he gets older.

"People mature into what they are doing. I’m not overly worried that he’s picked up a few injuries.”

Chris Woakes is fit for the Second Test, although unlikely to play.

Moeen is not available after testing positive for Covid-19 on arrival in Sri Lanka and spending almost two weeks in quarantine.