England Overcomes Germany, and Its Demons 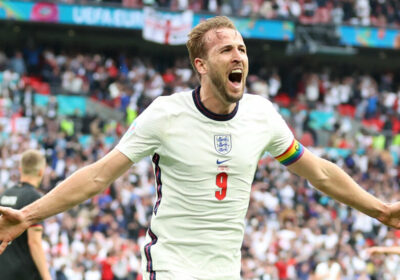 LONDON — The history, England’s players has said, did not matter. Not a single member of Gareth Southgate’s squad remembers the pain of 1990. Only one or two had the dimmest recollection of the bitter regret of 1996. For most, the shadow Germany casts over England in soccer stretches back only a decade or so, to 2010, the most recent update of England’s great inferiority complex.

But that is not to say that it has not affected them. The maudlin sense of imminent doom that infects England before every major tournament. The self-flagellation and the endemic doubt and the frenzied querying of every decision, no matter how minor: that all stems back to those defeats, to those days when England was so close and yet so far, when Germany stood for all that the country — or at least its soccer team — could not be.

It was that, all of that, which they had to overcome to make the quarterfinals of Euro 2020, in front of a raucous Wembley, a place on a hair-trigger, primed to celebrate or to castigate at the first hint of hope or of despair. And it was that, all of that, which came pouring out when Raheem Sterling tapped England ahead, just as the nerves were starting to jangle and the ghosts starting to hover.

All of a sudden, Wembley was not half-empty; it was full, it was seething, and it was moving, a sea of people, bubbling and broiling and seeming to shake a stadium that had, a moment earlier, been full of tension and doubt, as it has been for almost 60 years.

A few minutes later, Harry Kane settled it, and the place exploded again. The players may not remember, but the fans did, and now, at last, they could feel it all lifting off their backs: it was not just Germany that had been beaten, 2-0, but all of the reasons not to believe, all of the reasons to fear.

England had not beaten Germany in a knockout game at a major tournament — when it really mattered — since 1966, the country’s crowning moment. Now, it had. Only then, in that moment, did the history no longer matter. 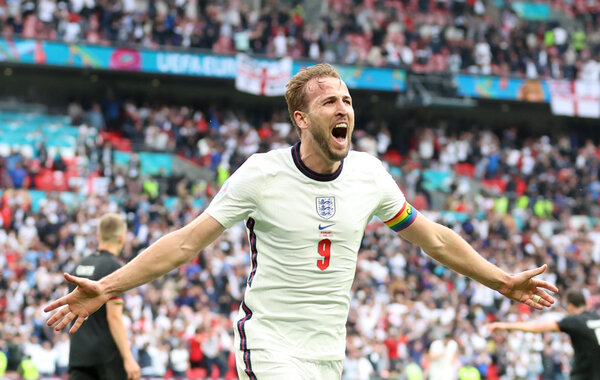