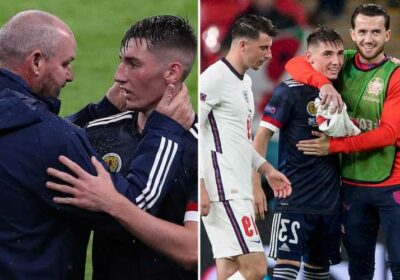 GARETH Southgate has been left baffled after Mason Mount and Ben Chilwell were forced to self-isolate after coming into contact with Billy Gilmour.

The Scottish midfielder tested positive for coronavirus three days after England's 0-0 draw with Scotland on Friday. 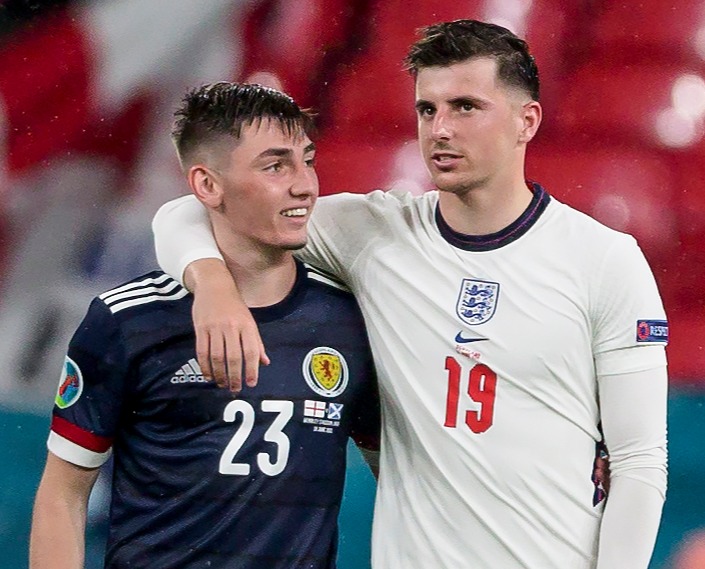 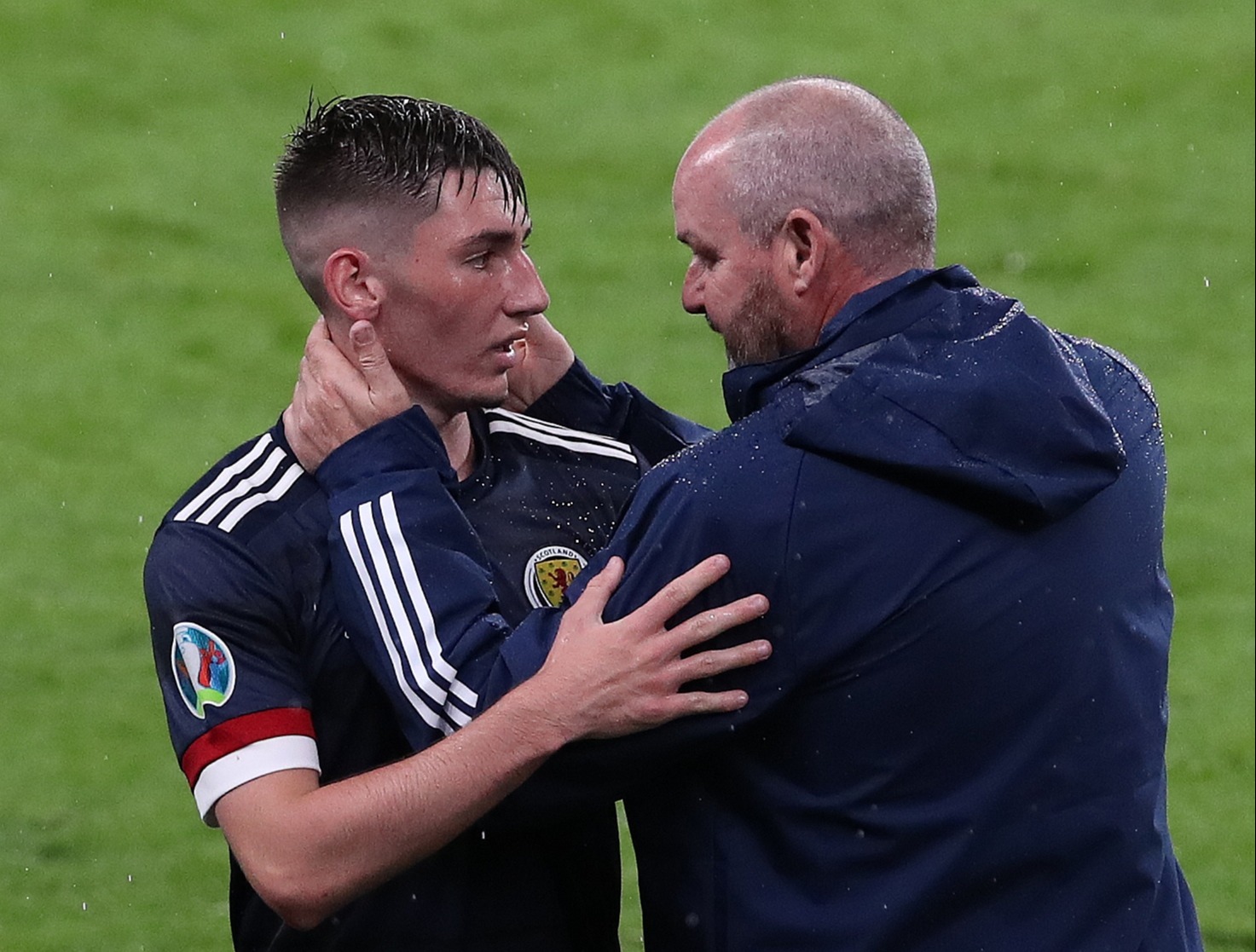 Chilwell and Mount were deemed to have come into close contact with their Chelsea team-mate inside the tunnel, with Gilmour putting in a Man of the Match performance.

But Scotland stars were not required to self-isolate because there have been no close contacts identified.

That is despite images of Scotland players hugging Gilmour including boss Steve Clarke following the point at Wembley.

Chilwell and Mount have both returned negative tests for Covid-19 but are still being asked to self-isolate as a precaution.

They are now a major doubt to take on the Czech Republic in their final group game.

Boss Southgate is far from impressed and said: "I don't want to cause a drama for Scotland, but if you're all in the dressing room together. Where do you stand?

"I don't know all of the factors behind that but it clearly it's nothing to do with being on the pitch."

Mount has played all 180 minutes for Southgate at this summer's tournament so far. 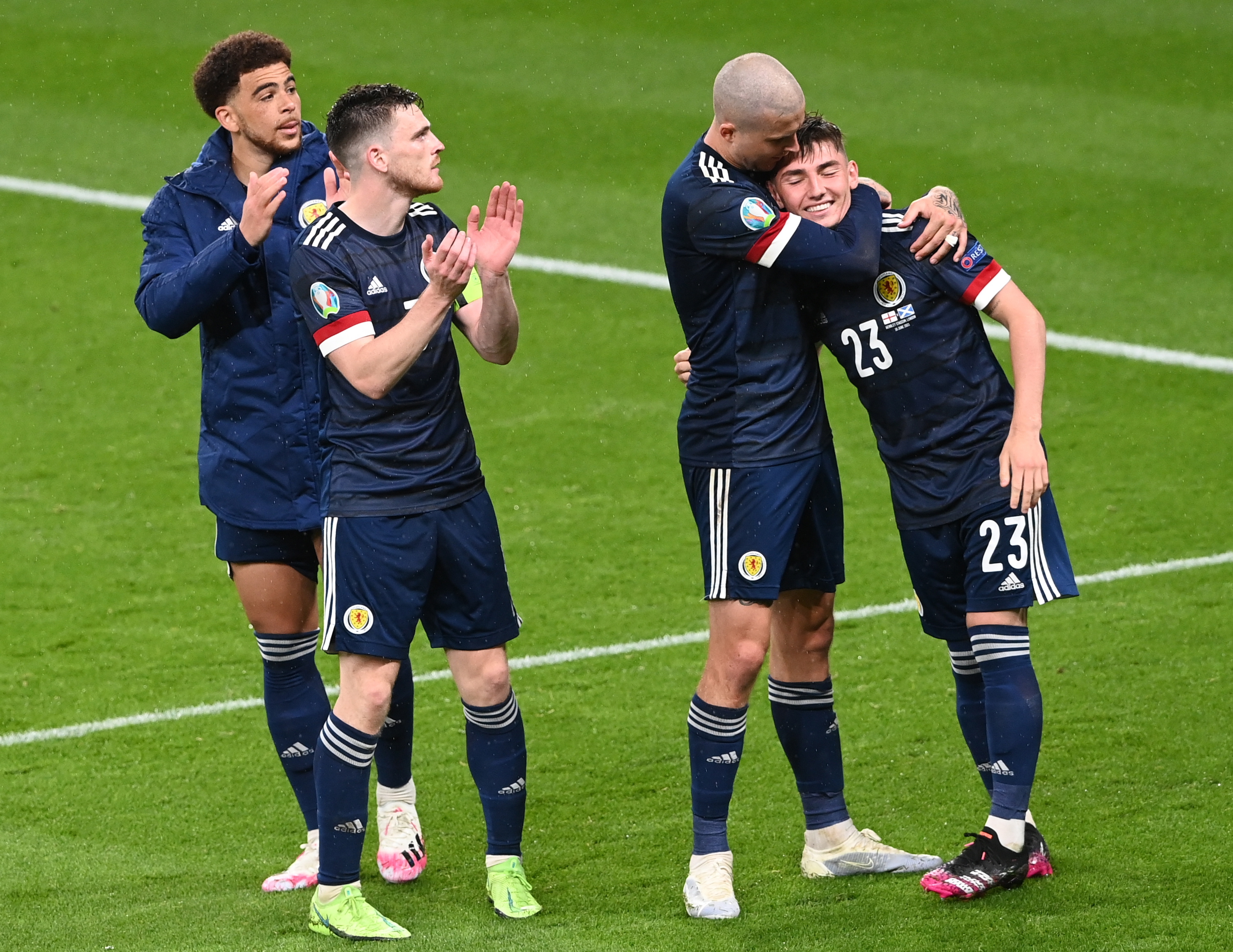 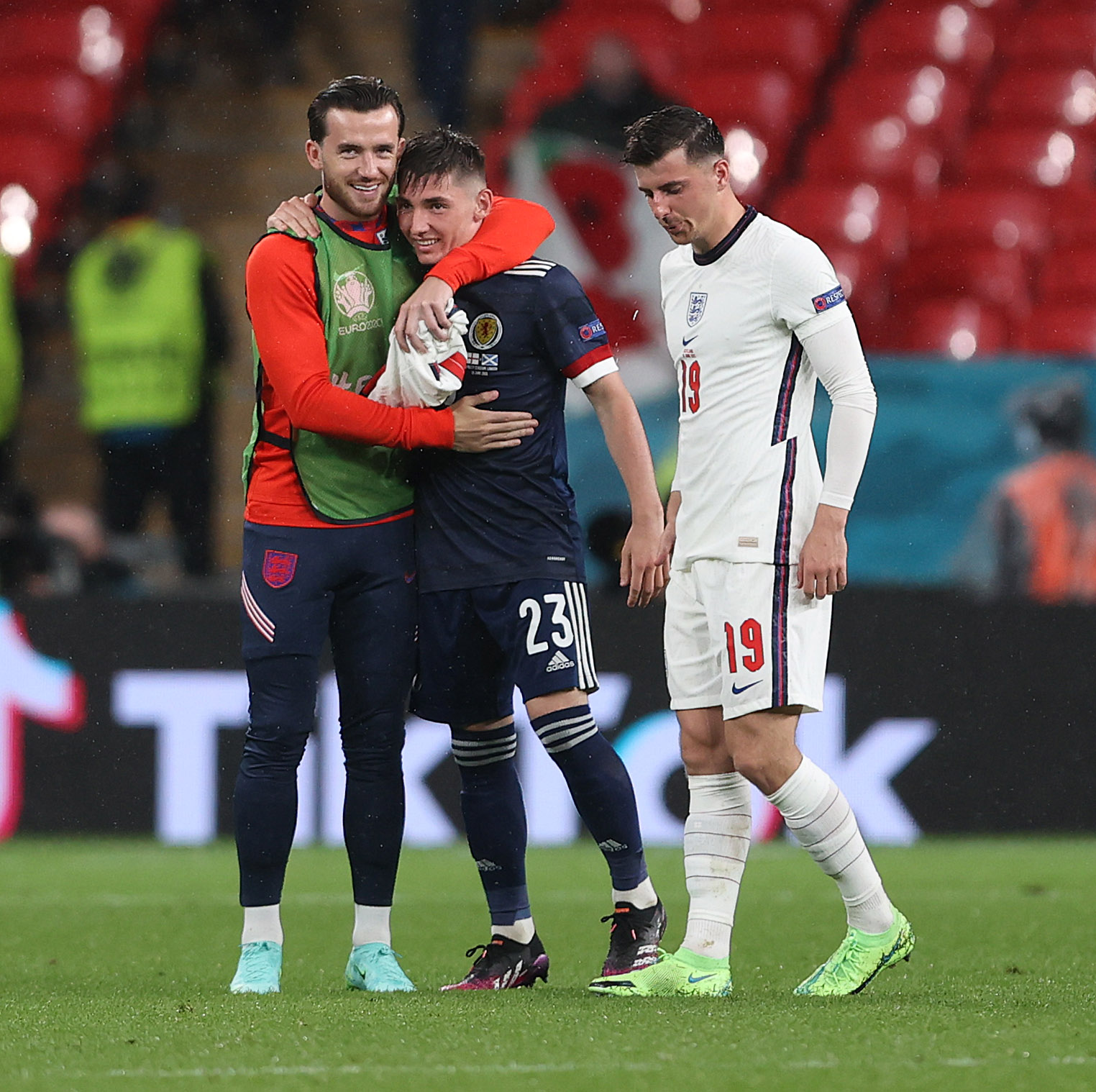 However, his Blues pal Chilwell is yet to feature although was pushing for a start against Czech Republic.

He wrote on Twitter: "This is odd. They may have had close contact with Billy Gilmour, but If they continue to test negative surely they can play.

"Otherwise surely every single Scottish player, who all hugged Gilmour after the game, won't be allowed to play either. Makes no sense."

It is understood that, had he tested positive while in Scotland, local rules would have required the entire squad to isolate.

England have confirmed they are in contact with Public Health England to determine whether Mount and Chilwell can feature in tonight's game.