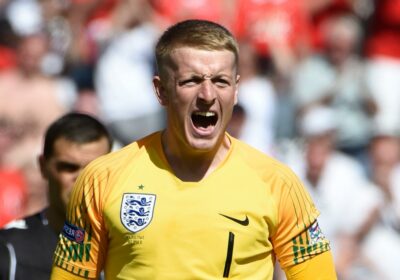 JORDAN PICKFORD is in line to take one of England's penalties if their last 16 Euro 2020 tie against the Germans goes down to the wire.

England's No1 has impressed with his pen technique in training at this year's tournament. 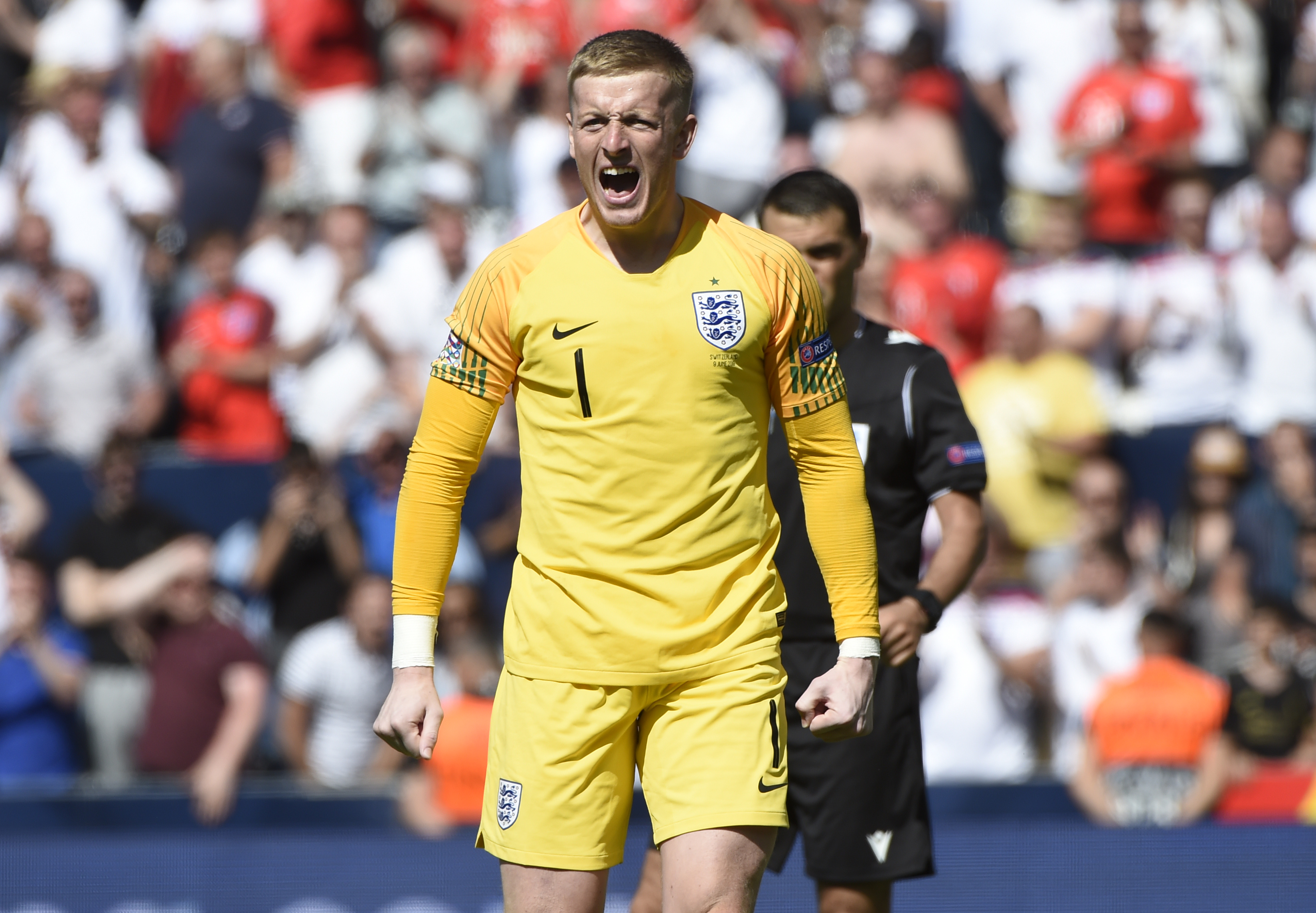 The 27-year-old stopper scored one in the Three Lions' 2019's Nations League third place play-off win over Switzerland, and his team-mate Kalvin Philips reckons he can do it again if called upon.

In an interview with the Daily Mail, he said: "He’s a very clean striker of the ball.

"It makes it a lot easier when you have a keeper who could probably score a free-kick as well as a penalty."

Philips mightalso have to take a stab from 12 yards in today's must-win game.

But fans have nothing to worry about if the 25-year-old is called upon by Gareth Southgate, his ex-youth team boss reckons.

Ian Thackray who coached the Leeds maestro when he was a kid at local club Wortley Juniors is confident he'll strike gold from the spot easily.

He defiantly told SunSport: "He'll score. It doesn't bother him, he wouldn't be fazed.

"As long as he doesn't do one of those cheeky chips in the middle of the goal and strikes it well, there will be no messing. It will be in."

Despite Thackray's faith in Philips, he's only England's sixth best penalty taker going into the clash according to stats.

The midfielder has a 66% success rate from the spot, scoring two attempts out of three at club level but none for country.

While Pickford has a 100% penalty record for England along with Jadon Sancho and Dominic-Calvert Lewin.

Captain Harry Kane has scored 45 of his 51 attempts (88 per cent), including a staggering 11 for England.

Marcus Rashford has only missed two of his 16 spot-kicks (87 per cent), while netting four for his country.

England's penalty shoot-out record has drastically improved since Southgate was given the job – and have won their last two.

Ironically, it was Southgate's penalty howler that sent England tumbling out of Euro '96 at the hands of the Germans.

But as boss he reckons his side have done enough practising to be ready for their bitter rivals this time round.

"So we have a process that works for us through that preparation and we’ve followed that same process.

"There’s a little bit more focus on it this week but we don’t start it this week as that would be too late, and also we didn’t want to make a bigger thing of it than it is.

"We created a process that works for us, we think the players understand that and we’ll be well prepared if it comes to that moment."