The other kick-offs for the 2022 tournament would be a lunchtime one at 1pm, another at 4pm before a potential evening match gets underway at 7pm. 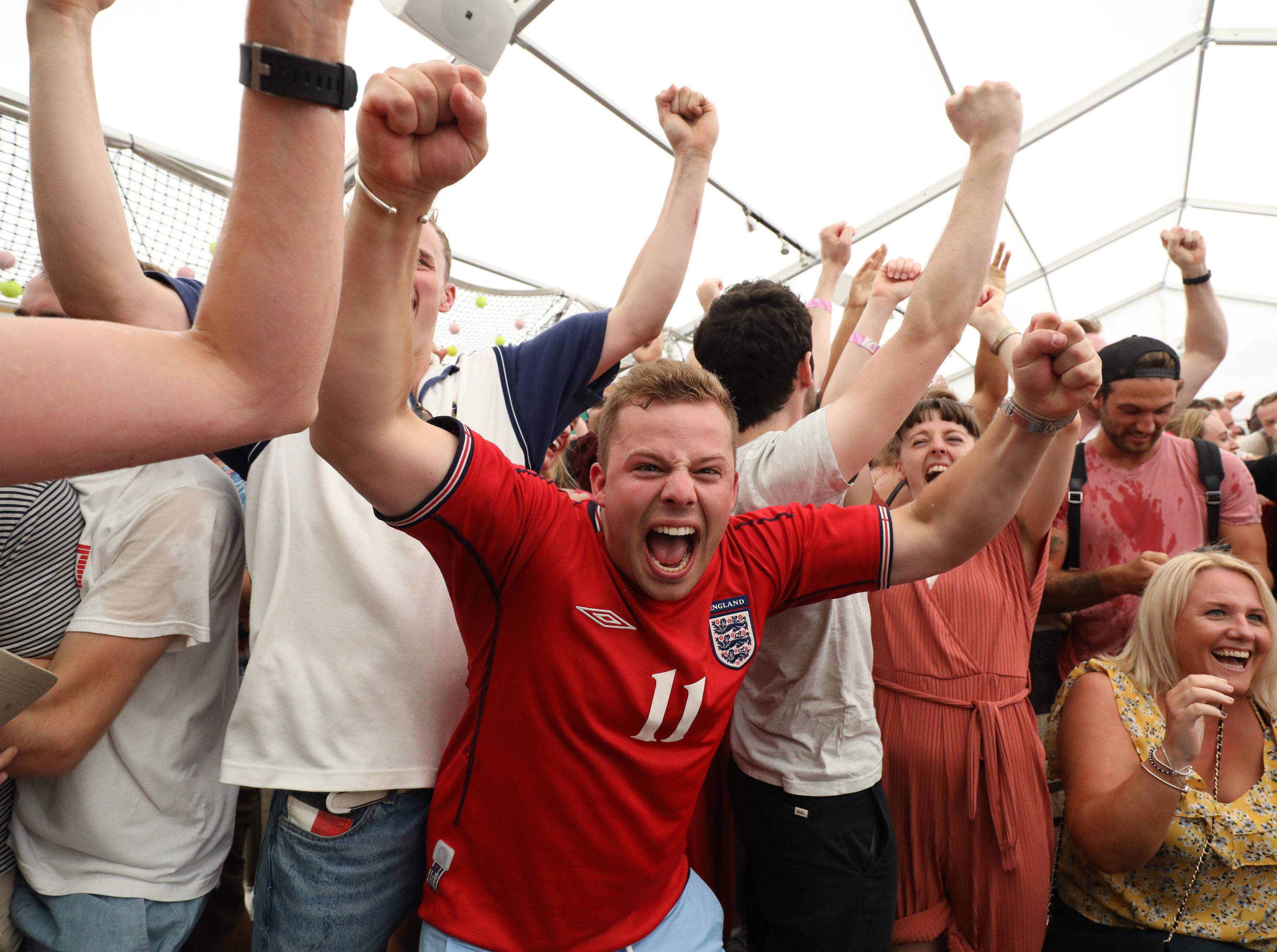 To avoid the searing summer heat in the Gulf, FIFA has already agreed the tournament should be played in winter, when Qatar is three hours ahead of the UK.

Fans who travel out to the Middle East to watch the tournament will be seeing games that start at 1pm, 4pm, 7pm and possibly a kick-off as late as 10pm.

Nasser al-Khater, assistant secretary general for the World Cup organising body, the Supreme Committee for Delivery and Legacy, said: “There’s a proposition to hold four matches a day, one at 13:00, 16:00, 19:00 and 22:00 Doha time (GMT+3). This will be finalised with FIFA.

“We are currently planning for the matches per day, but also considering four a day as the weather and temperature will be good, and also all stadiums are enjoying air conditioning.” 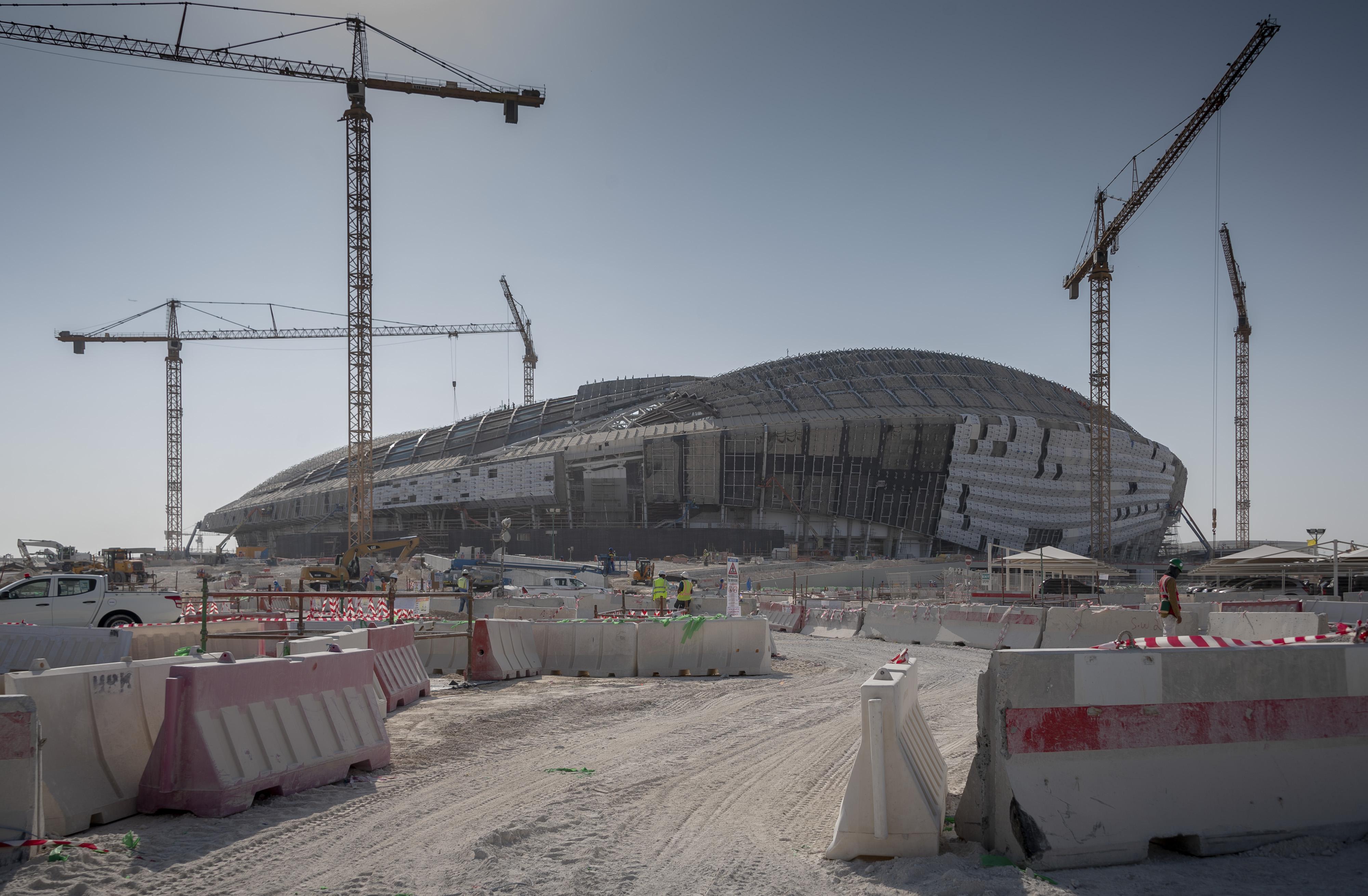 Under current plans Qatar will squeeze a 32-team tournament into 28 days, to minimise disruption to the European football leagues.

But FIFA boss Gianni Infantino is keen to increase it to a 48-team tournament which would entail Qatar sharing it with its neighbours.

However, the chances of this happening are small as Qatar has been subjected to an 18-month long diplomatic and trade blockade by a Saudi-led alliance.

Khater said four of the proposed eight stadiums would be finished by the end of next year. 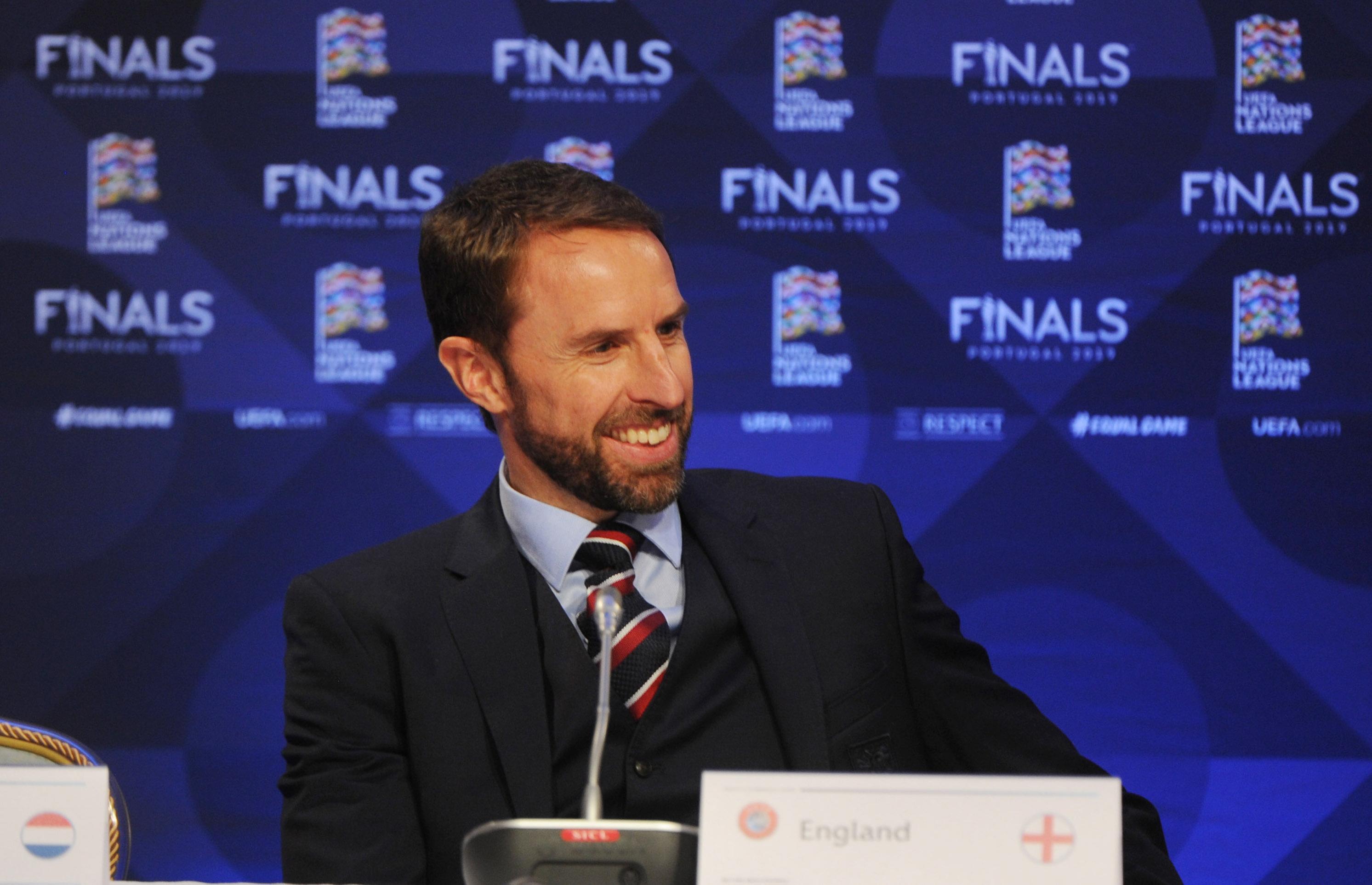