JOE ROOT and his England stars will have their win bonuses cut in half and take an overall pay cut of 15 per cent.

After several weeks of talks, the players have agreed to reduced new 12-month contracts as the ECB faces losses of £100million in 2020. 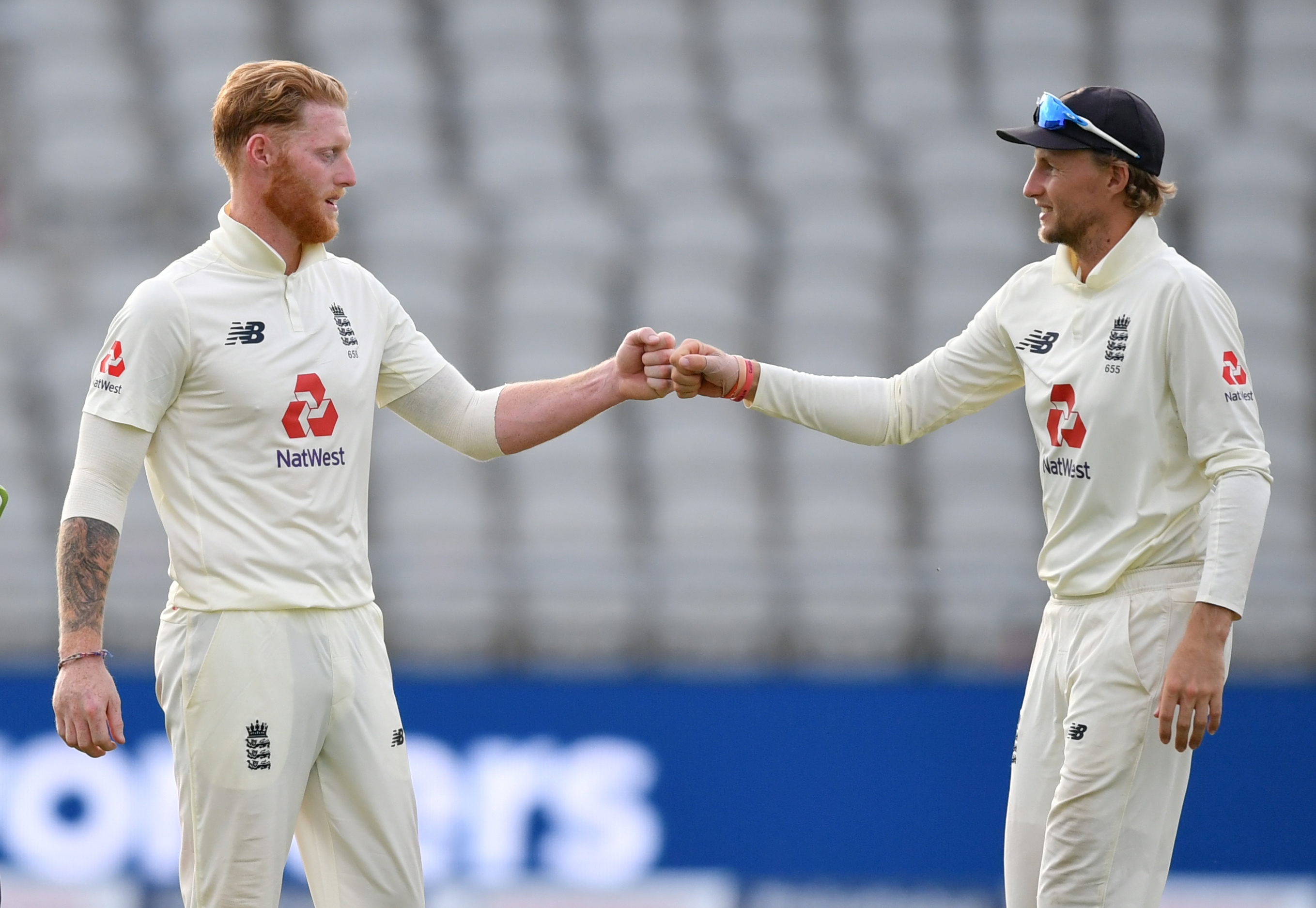 The Team England Player Partnership, chaired by Richard Bevan, who is also boss of football’s League Managers’ Association, negotiates on behalf of the players.

It is the first pay cut for players since central contracts were introduced 20 years ago.

And it comes as the ECB are making more than 60 staff – a quarter of its workforce – redundant.

England team supremo Ashley Giles said: “I’d like to thank the players and TEPP for their collaboration, which has enabled us to reach this agreement.

“We need to recognise that our players, led by captains Joe Root and Eoin Morgan, have conducted themselves with great maturity and responsibility throughout this challenging time.

“We now want to build on this agreement and work together on a number of areas relating to player welfare, particularly mental health, which remains a high priority for all of us, as we continue to navigate a path through this pandemic.”

England players’ basic pay has been around £650,000 for a Test contract and £250,000 for a white-ball deal, depending on things such as experience and fitness.

Match fees and win bonuses – which vary depending on the opposition – come on top of that. 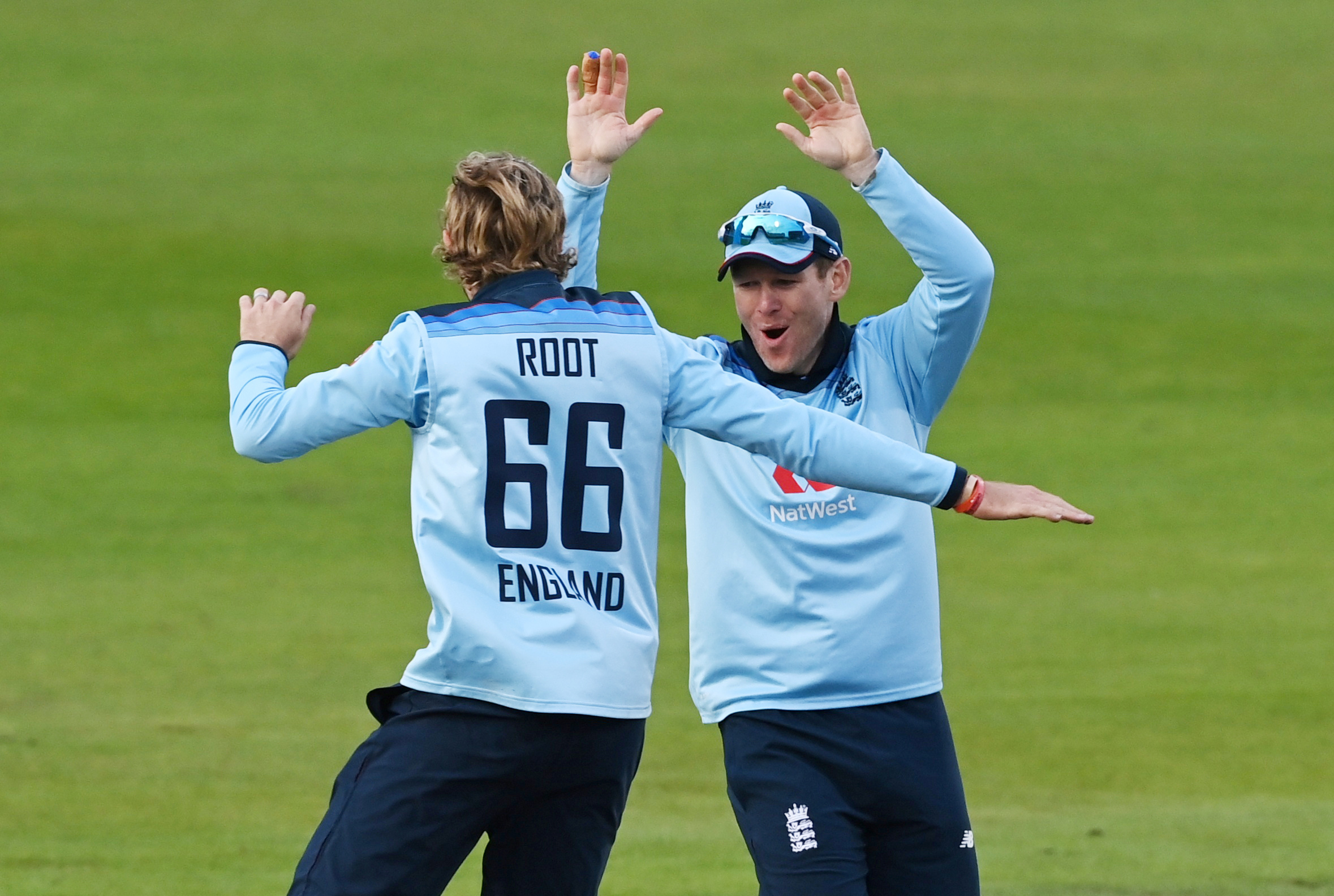 There are 12 Test and 12 white-ball contracted players and those who appear in all formats such as Ben Stokes, Jos Buttler, Chris Woakes and Jofra Archer can rake in more than £1m.

That figure will now drop by around £150,000. Root and Morgan receive a captain’s bonus.

Bevan added: “These are unprecedented times.

"Once again, the players have shown they fully appreciate the important role they play in helping cricket emerge from this pandemic in as strong a position as possible.

“In agreeing to this revised remuneration package, they have shown great responsibility and unity with the wider game.”