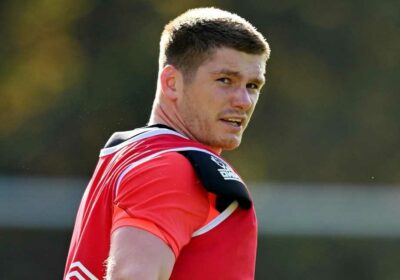 ENGLAND captain Owen Farrell has tested positive for Covid-19 ahead of Saturday's Autumn International against Tonga, the Rugby Football Union has announced.

The 30-year-old was due to start at fly half for Eddie Jones' side in place of Harlequins star Marcus Smith, who was only deemed fit enough to start from the bench. 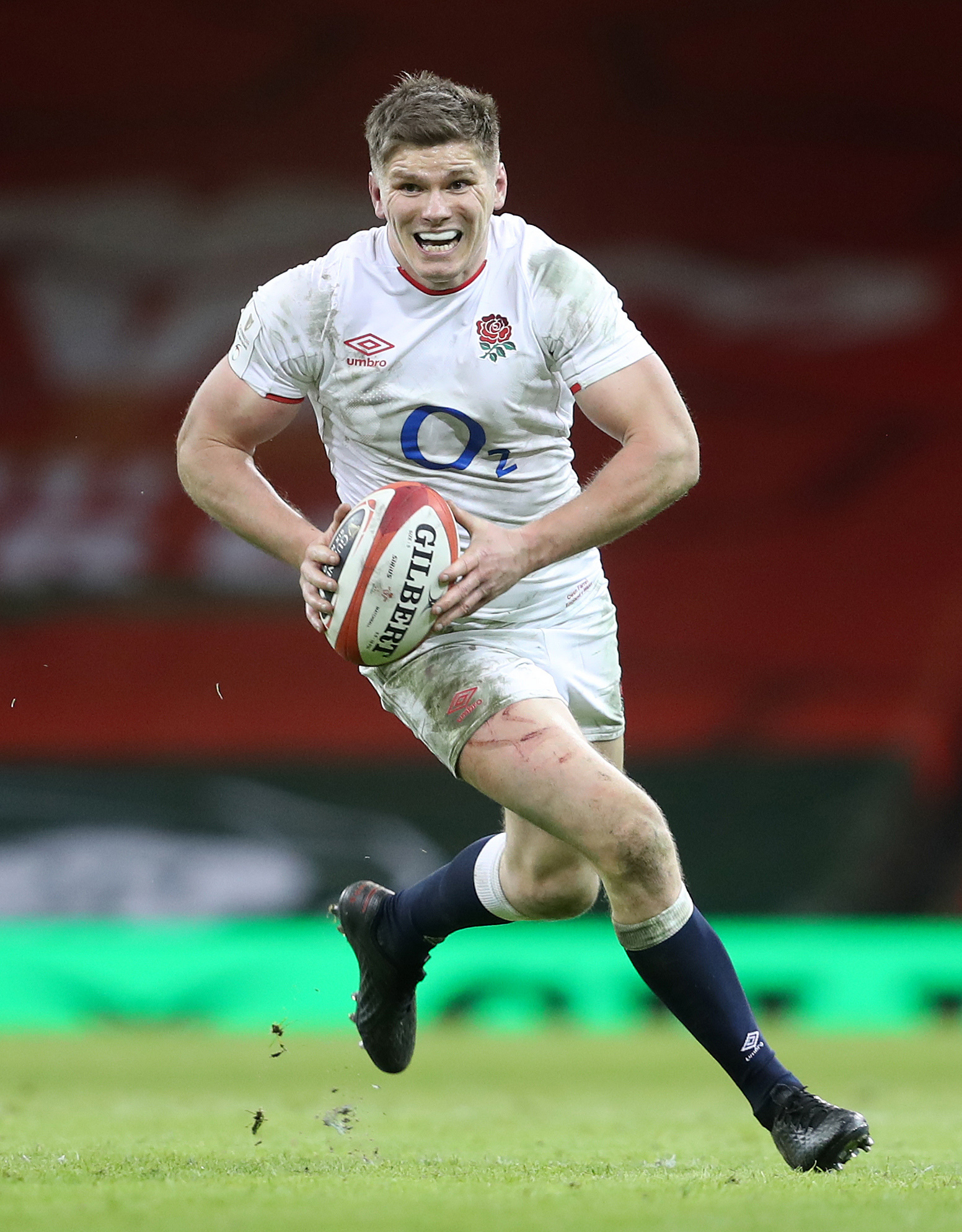 The star man is isolating and will take another lateral flow and PCR test on Friday.

The rest of Jones' squad have tested negative for Covid and will continue their preparation to face Tonga.

England were forced to delay their announcement of their team on Thursday after a support staff member tested positive for the virus.

The individual was put into isolation at the England's base in Surrey.

And the squad and staff were put through further testing to avoid a potential outbreak in the squad.

Twickenham is expected to be packed to the rafters for Saturday's game, with 82,000 fans in attendance.

It will be the first full house at the venue in over a year and a half.

Fans planning to attend the game will be asked to provide proof of full vaccination or an up to date negative test to get in.

Jones is expecting a tough fight against Tonga.

He said: "Our main thing on Saturday is to beat a tough Tongan team that is going to be out there to do their absolute best and make their country proud.

"Tonga are going to bring their most physical side.

"If you look at their two starting props Fisi’ihoi and Tameifuna, they are two of the most outstanding scrummaging props in the Top 14 so we know it is going to be a good, tough game.”