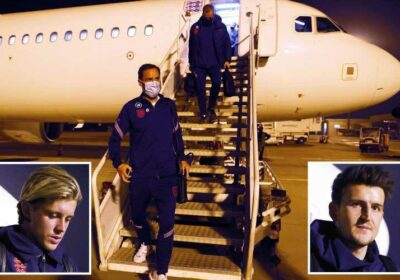 GARETH SOUTHGATE can live with the yapping from his two Harrys.

Stars Harry Kane and Harry Maguire telling him how much they want to play against San Marino will be music to the ears of a manager who prides himself on the Three Lions culture he has built. 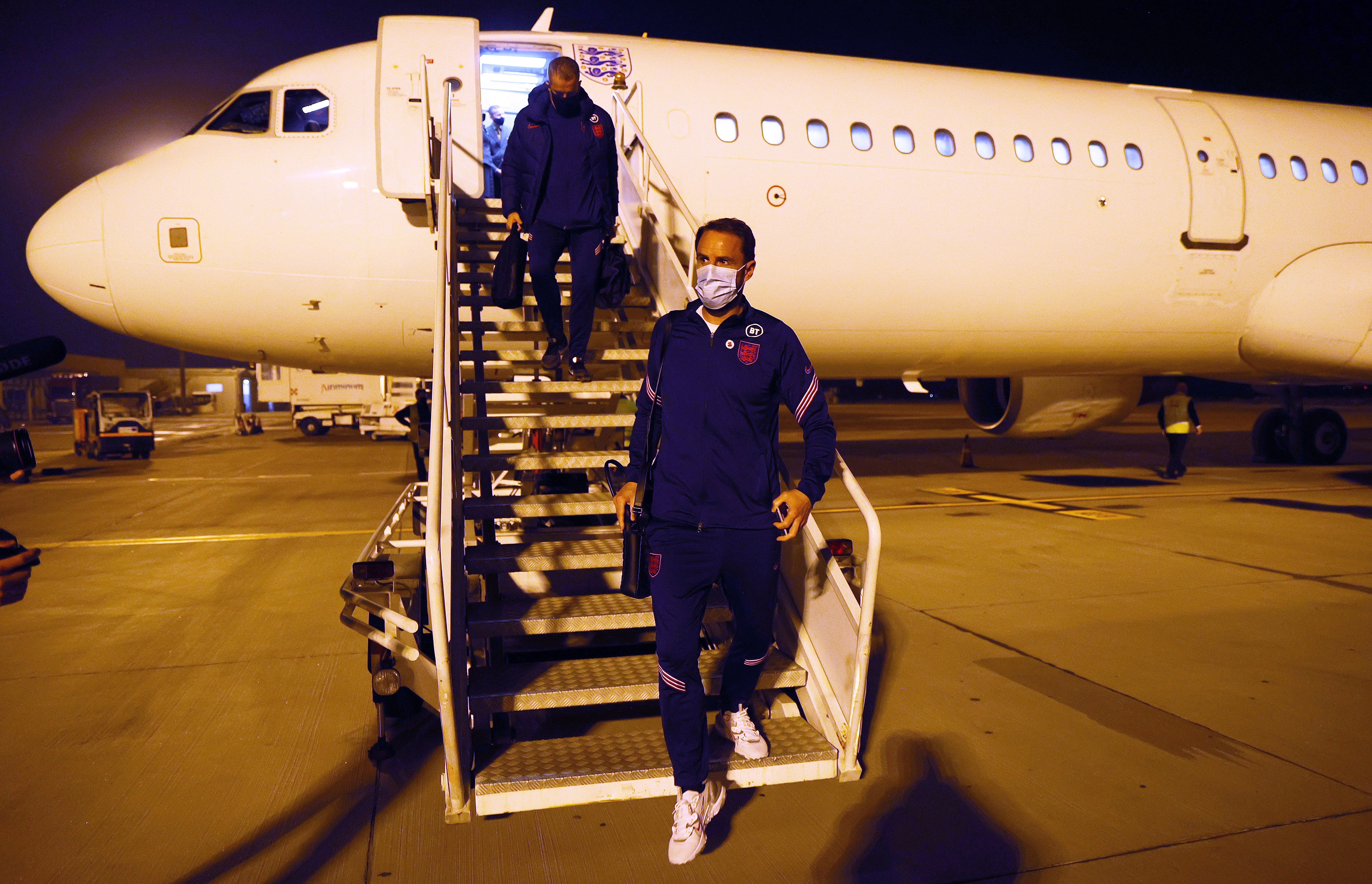 But what really gets Southgate annoyed is the sniping about a team that has cleared more obstacles than any England side of the past 50 years.

Statistics can always be used to bolster a case, often by a manager seeking a way out of a hole. But Southgate is not in any sort of strife.

So as the England boss, ready to put pen to paper on a new deal that will keep him in the hotseat until Euro 2024, laid out his own demands ahead of the game where his side will surely clinch their spot in Qatar, there was an underlying message to any remaining critics.

While it has taken until the last game of the group to confirm their desert trip next November, there has never been a moment of doubt.

Instead, with just four points dropped, it has been a serene procession, either side of that unforgettable near-miss summer.

Southgate said: “Without doubt, we should never take qualification for granted.

“You are quite right. Portugal have an important game on Sunday that could go either way, the same for Spain.

“Italy are not confirmed, Holland could still go out.

“There hasn’t been a lot of margin for error — but we dealt really well with the games in Warsaw and Budapest, which were probably the key ones in terms of qualification.

“We have responded well to every hurdle that has been thrown at us, across a  calendar year in which we have had total contrast in  the quality of opponents we have played. The mentality has been good. That is why in 90 minutes and extra-time, we haven’t been beaten — and that is a record we want to keep building on.

“We have got the best defensive record in Europe, in terms of goals to games.

“We are fifth in terms of goals scored and chances created. It is a good challenge to try and improve on it.” 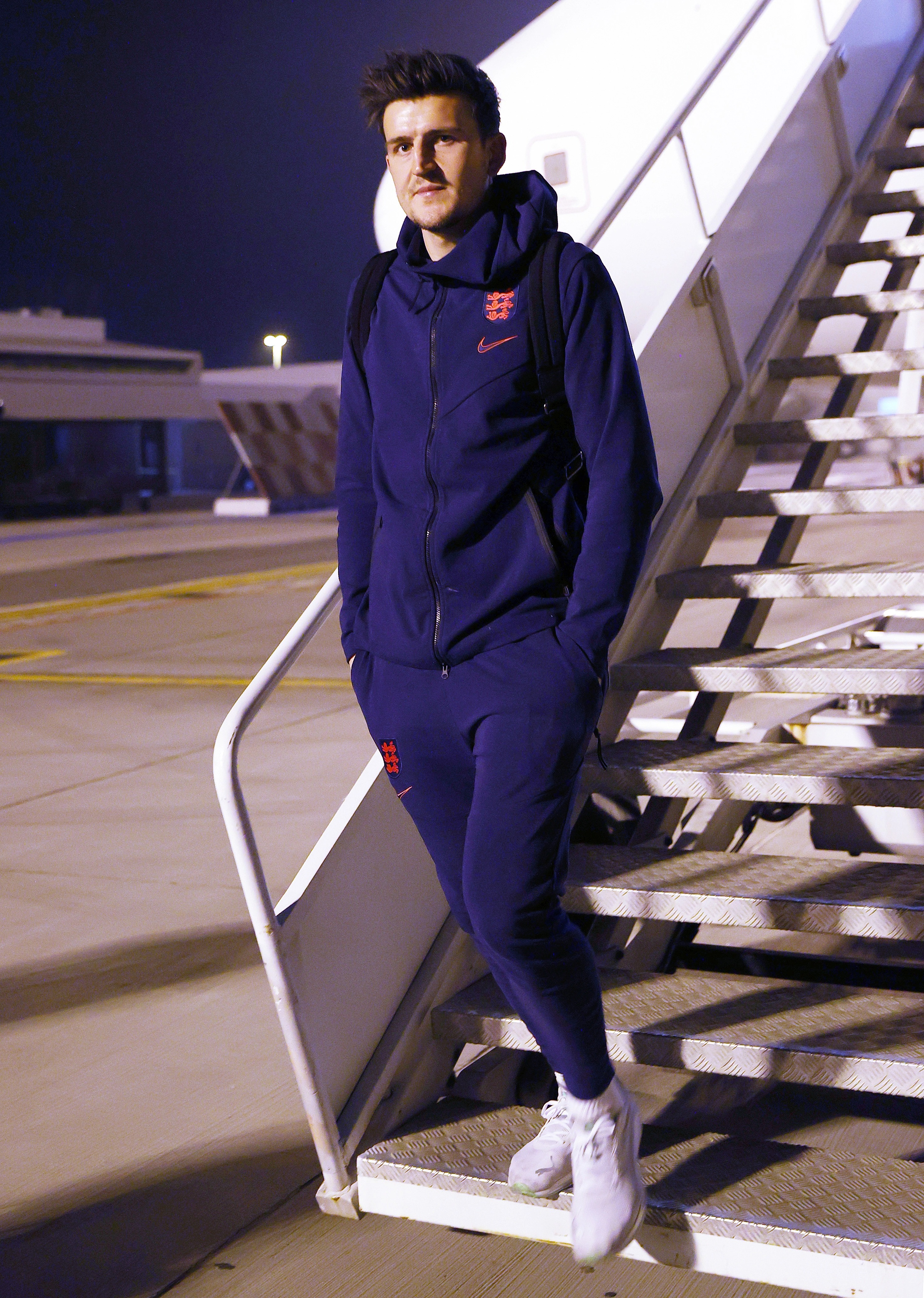 Throughout the Euros, and since, that accusation of negativity and a defensive mindset has irked and frustrated the England boss.

Last month’s selection of Declan Rice as the sole holder, along with four attacking midfielders in behind star striker Kane, was a reaction to those criticisms —  Southgate going against his natural instincts.

As his flustered, unbalanced and frankly unimpressive team stumbled to a draw, you sensed that Southgate felt  emboldened.

He had the right to say, “I told you so”.  It was a position further underpinned by the first-half display against Albania on Friday.

Tonight, against the worst side in world international  football, it may be slightly different with Jude Bellingham and Kalvin Phillips unlikely to be tested defensively in the central area. 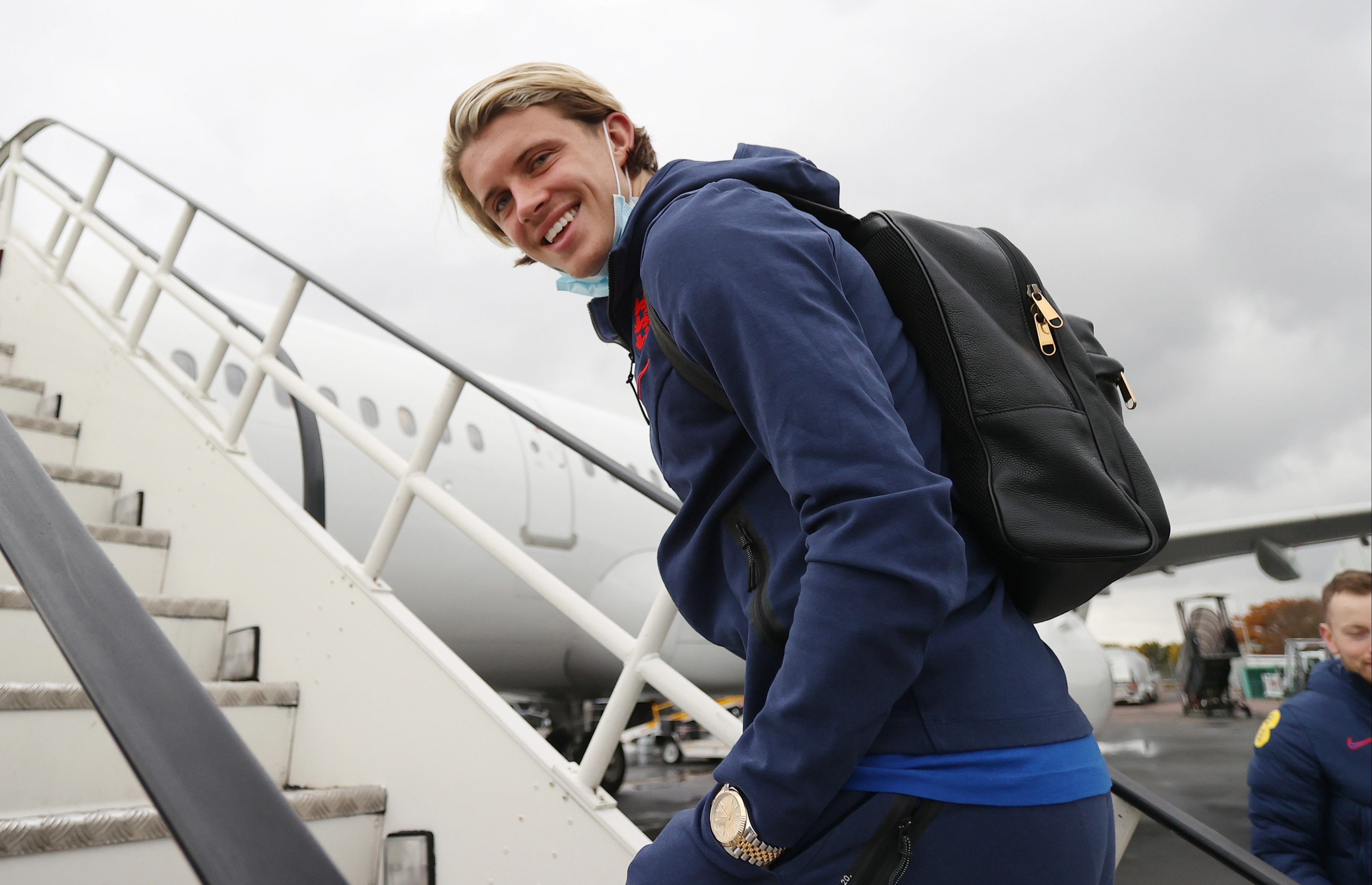 And Southgate certainly wants a front-foot performance. He added: “We want players to win the ball back, players who can  create. We are going to have a lot of the ball, so we need people who can open up the defence and score goals.”

Nobody scores them better than Kane, of course, whose quest for personal milestones includes the two goals that would take him to 13 England strikes for 2021, a total never previously reached.

Likely first starts for Arsenal pair Aaron Ramsdale and Emile Smith Rowe will add to the sense of looking  into a future that will include Southgate, who said he thinks it is right for him to look at a new deal worth up to £6million a year.

He said: “On the back of the last two tournaments and the progress made now, that’s a more acceptable sort of conversation to be having.

“I  understand people are always going to have a view of whatever way you do it.

To the desert, then Germany 2024. Under a man more certain than ever his way is the right way. 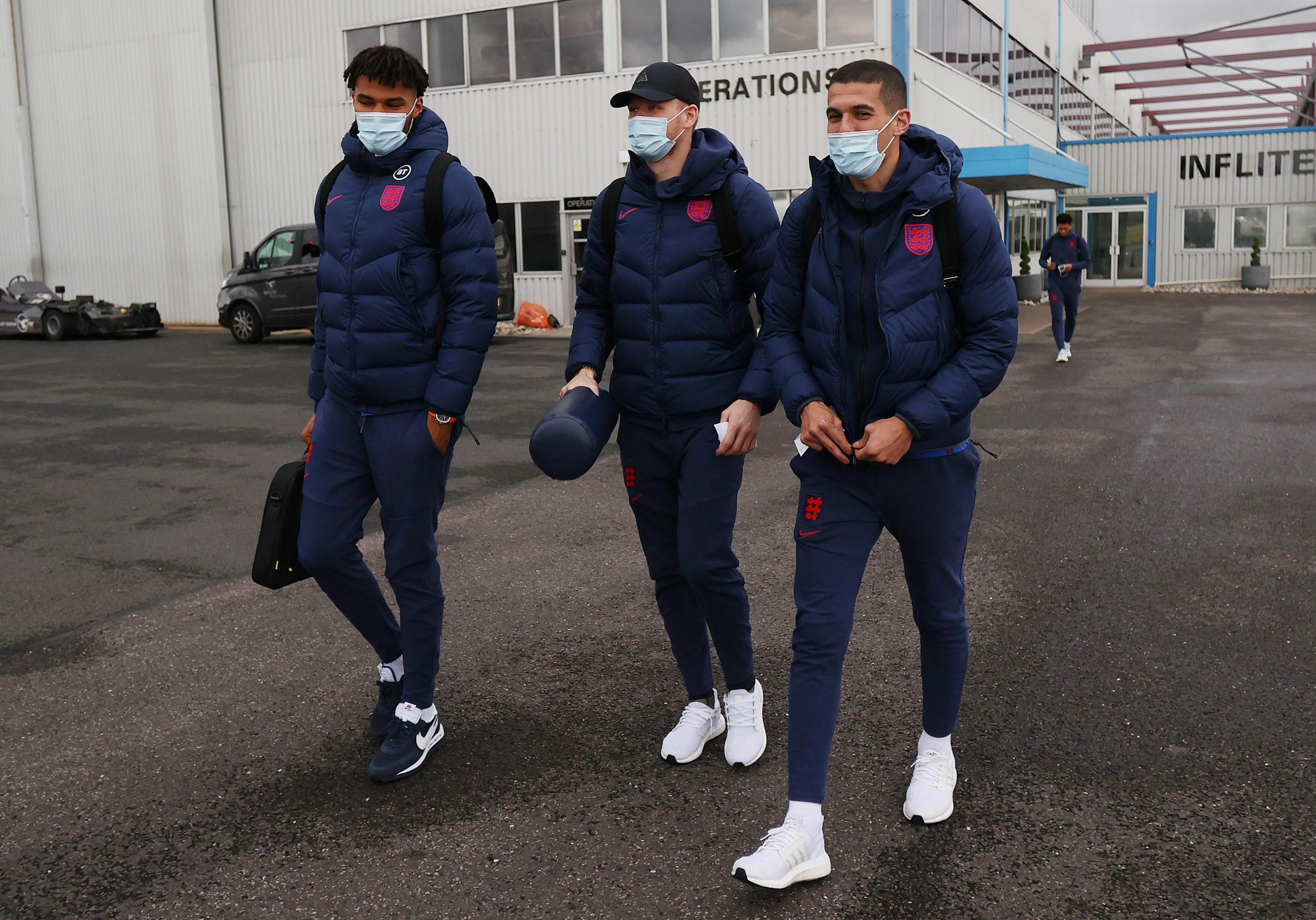