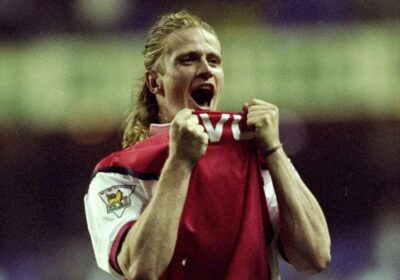 EX-ARSENAL star Emmanuel Petit has claimed Sir Alex Ferguson tried to sign him before he signed for Chelsea in 2001.

The 50-year-old, who was at Barcelona at the time, has also revealed that his former boss Arsene Wenger wanted to bring him back to Highbury. 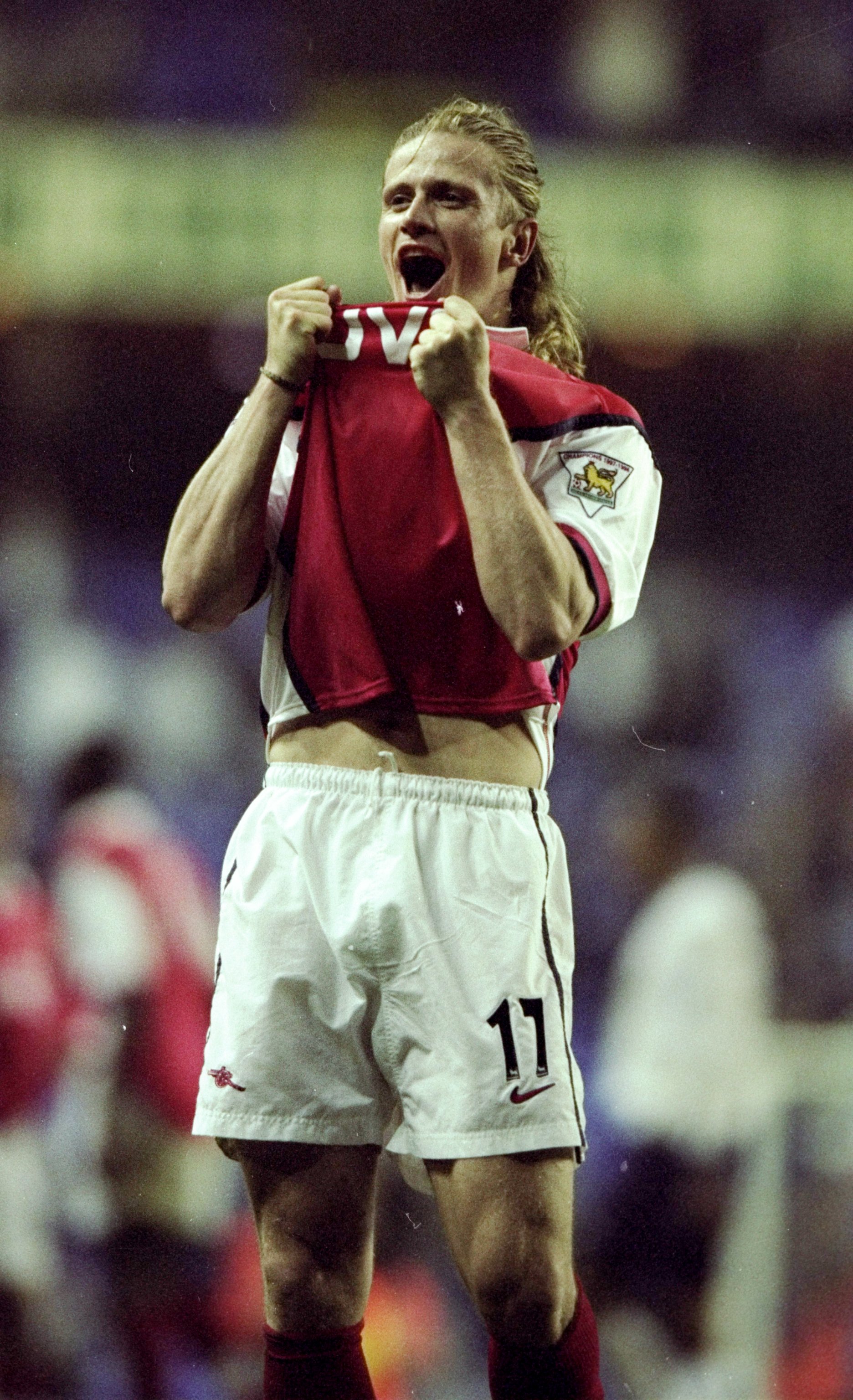 Speaking to Ladbrokes, Petit said: "During that bad period at Barcelona, Sir Alex Ferguson called me twice and wanted me to join Manchester United.

"Arsene Wenger also called me because he wanted me back at Arsenal.

"But Claudio Ranieri had just taken over at Chelsea and after a call with me, he came to visit me in Barcelona.

"Three managers had called me from three big clubs in England, but only one took a plane to come and see me.

"I really liked talking to Alex Ferguson, and I love the way Arsene tried to convince me to come back to Arsenal because he told me he'd made a mistake.

"But I appreciate the fight Ranieri put up to sign for Chelsea. He's such a great guy and I was won over by his personality."

At the time Petit was one of the best midfielders in European football.

After spending nine years at Monaco, the Frenchman joined Arsenal in 1997 and formed a famous partnership with Patrick Vieira.

The two helped the Gunners achieve a Premier League and FA Cup double in 1998 before they guided France to the World Cup title that summer – with Petit scoring the third goal in their 3-0 victory over Brazil.

Petit managed just four league outings during the 2003-04 campaign and was released by the Blues that summer, officially retiring six months later.

He failed to win silverware during his time at Stamford Bridge as Arsenal and United dominated domestically, winning three Premier League titles and three FA Cups between them.