Sala played in the Breton derby with Rennes on Sunday but headed for Wales by private jet to discuss personal terms and have a medical. 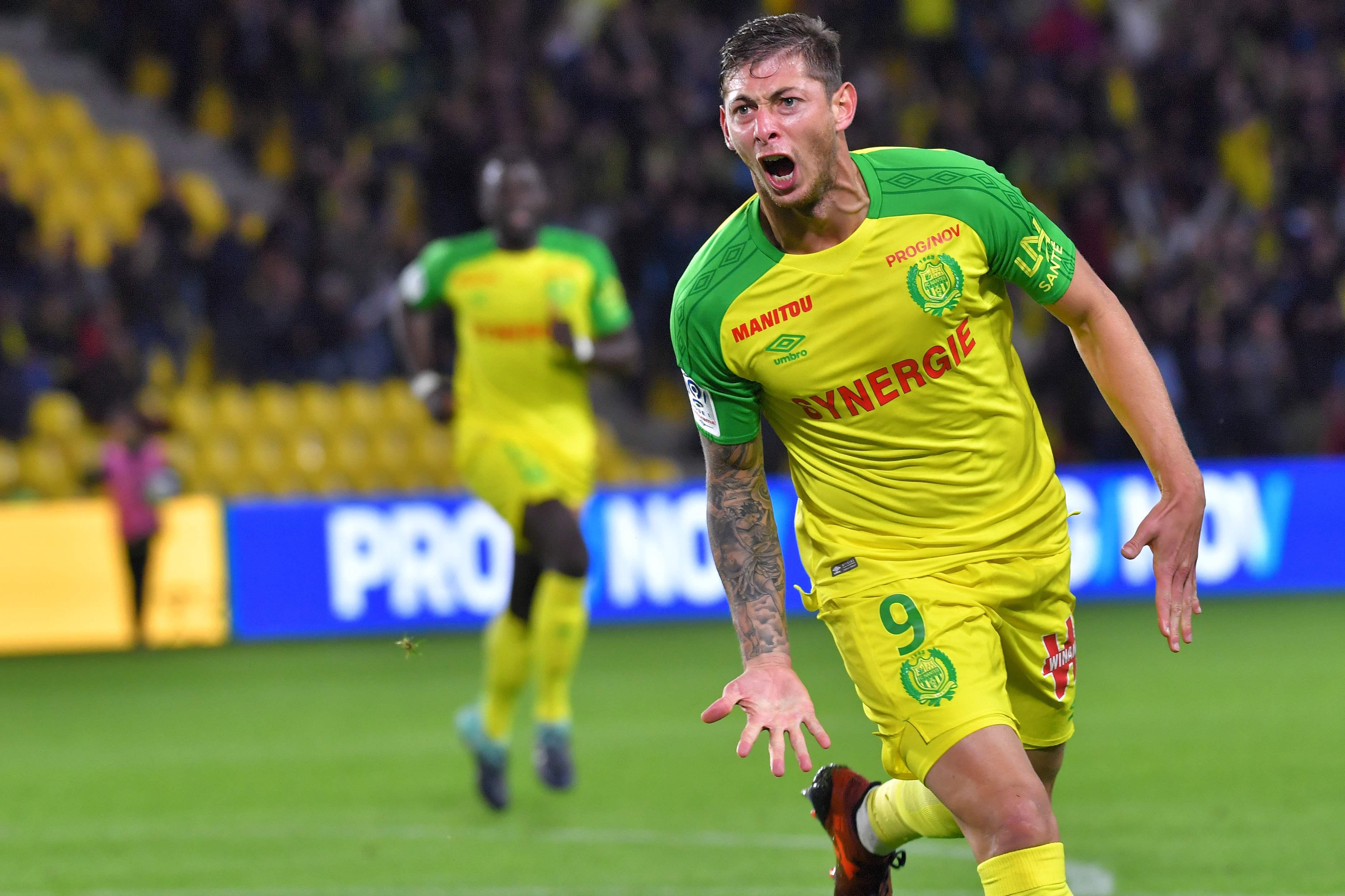 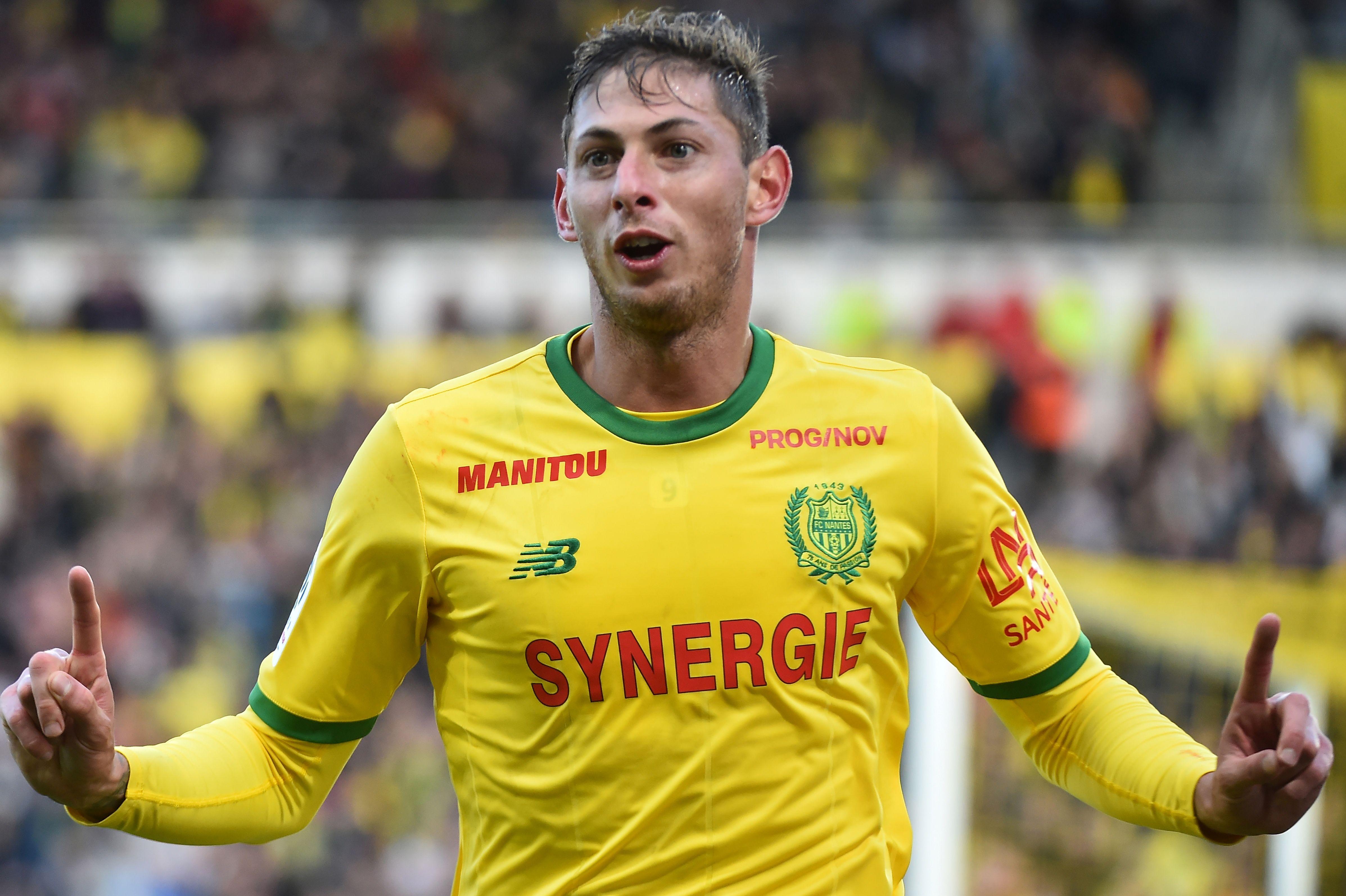 Cardiff boss Neil Warnock has made giant hit man Sala his first choice for the window and his personal touch of going to meet him in France last week may have swung the deal.

Sala, 28, hoped for a big club in the Premier League but is now willing to take on the challenge at the bottom end of the table.

Warnock wants to complete the deal today as he is also chasing other targets but may have to move out a player or two to balance the books.

Sala started the season in fine form for the Bluebirds, netting 11 Ligue 1 goals in his first 12 games. 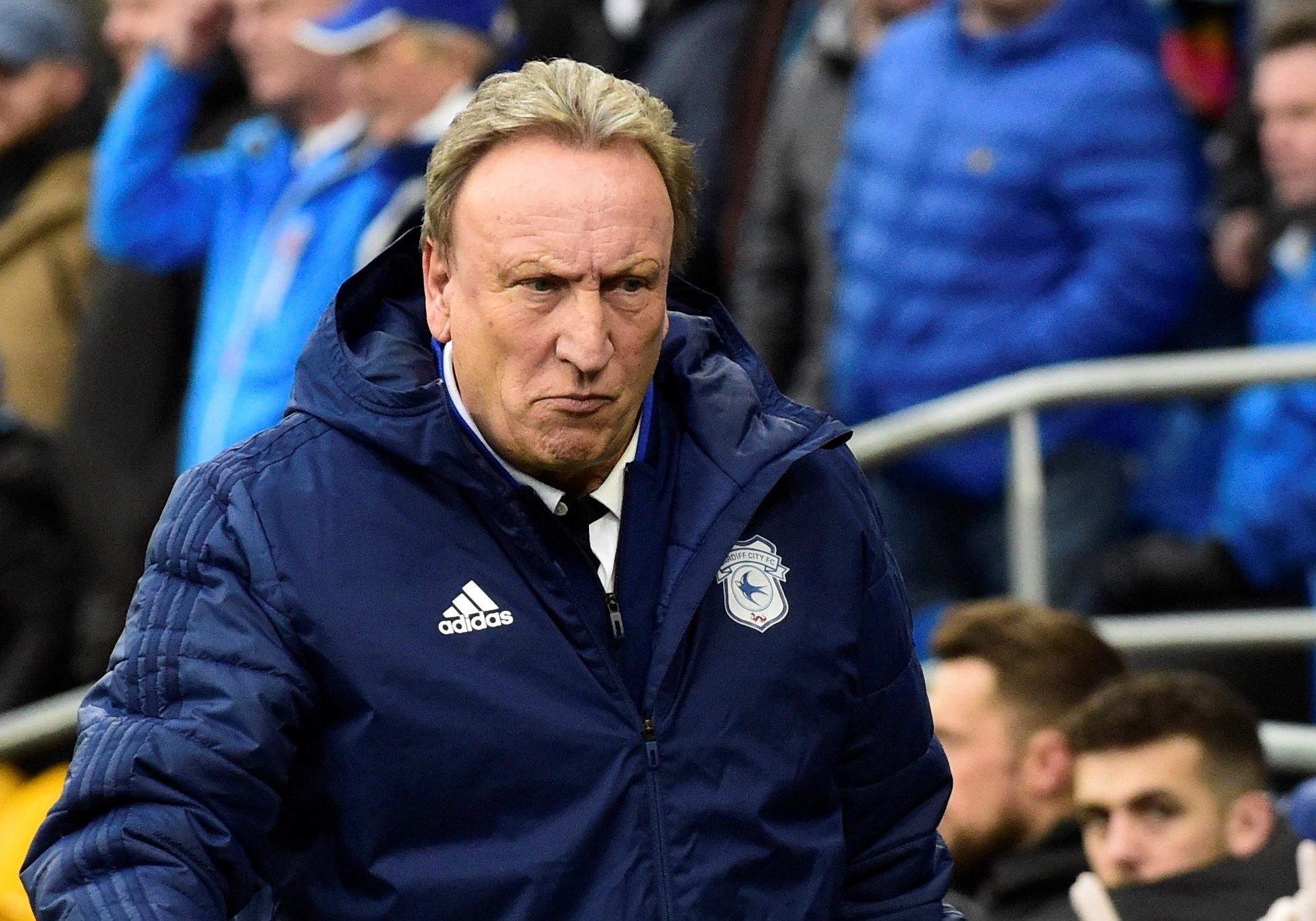 Since then, though, he has just one goal in the last six.

Cardiff fans will be desperate he brings his shooting boots with him to South Wales.

Their side sit just one place and one point above the relegation zone – only Newcastle and Huddersfield have scored fewer goals than the Bluebirds' 19 this season.

Sala could make his debut this weekend in the massive six-pointer as Warnock takes his side to 18th-placed Newcastle.