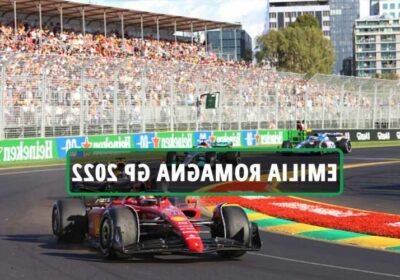 START your engines as the Formula One action is set to resume with another thrilling race at the Emilia Romagna Grand Prix – and it is not to be missed.

Ferrari superstar Charles Leclerc finds himself in pole position having dramatically secured a victory in Bahrain alongside most recently dominating the race in Melbourne. 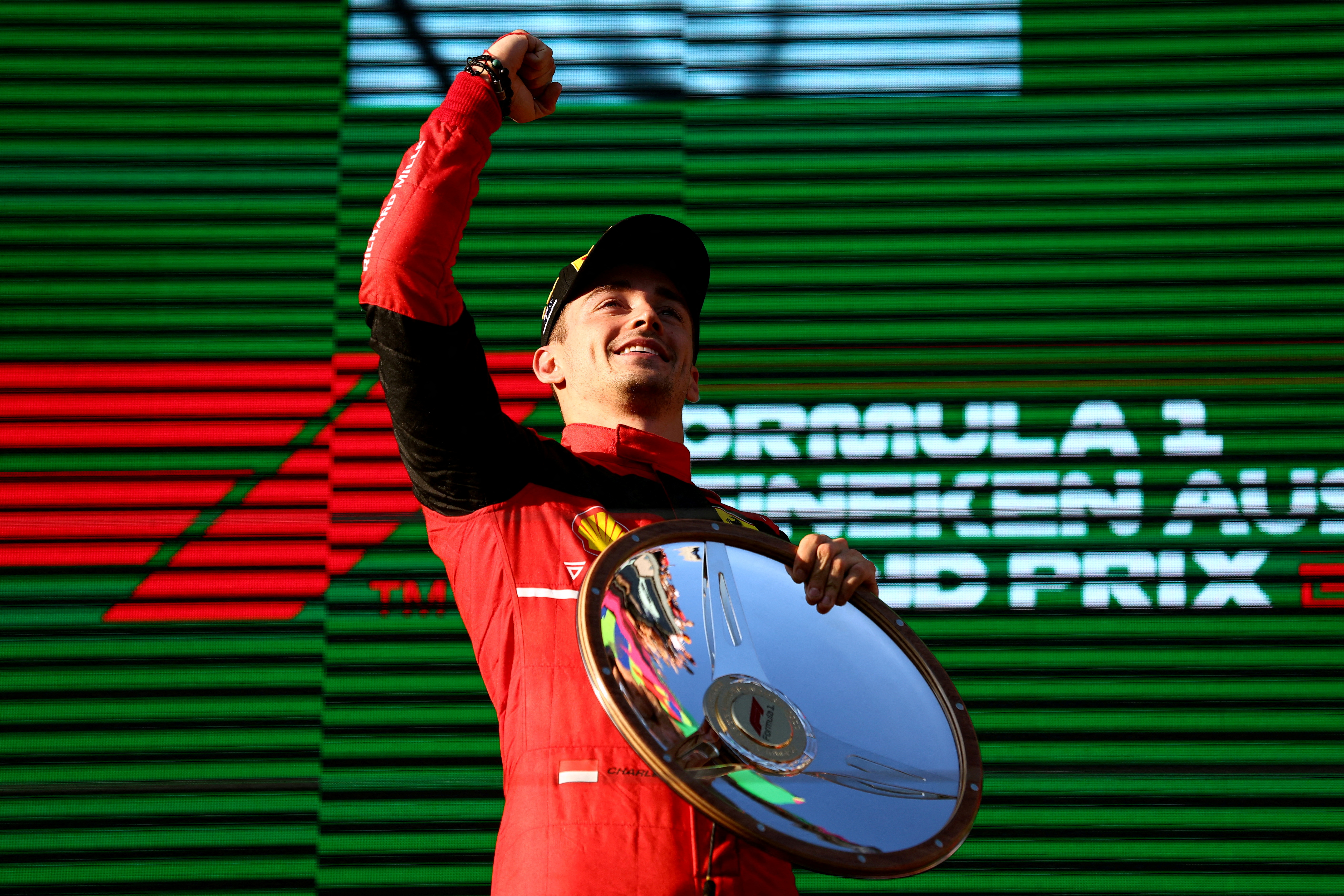 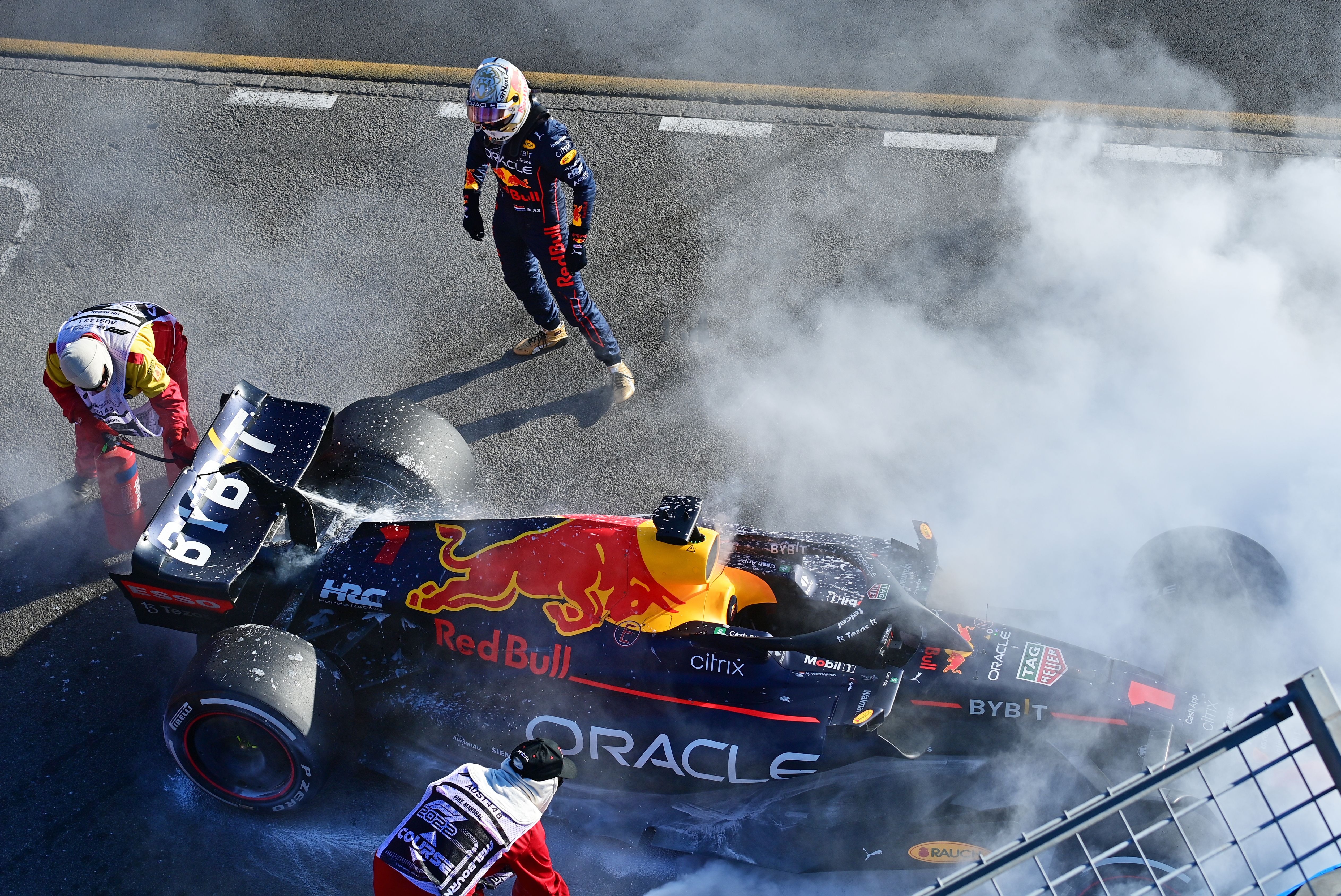 Which rubbed salt into the wounds of his arch nemesis Max Verstappen who was forced to retire for the second time this campaign.

As for Lewis Hamilton, his season has got off to an awful start which was epitomised when he failed to land a spot on the podium during the Australian Grand Prix earlier on this month.

However, the 7x Formula One Championship winner will be eager to rediscover his phenomenal form at one of the most prestigious tracks on the calendar this weekend.

When is the Emilia Romagna Grand Prix 2022?

The big event is scheduled to take place throughout the weekend of Friday, April 22 to Sunday, April 24.

Read More on Formula One 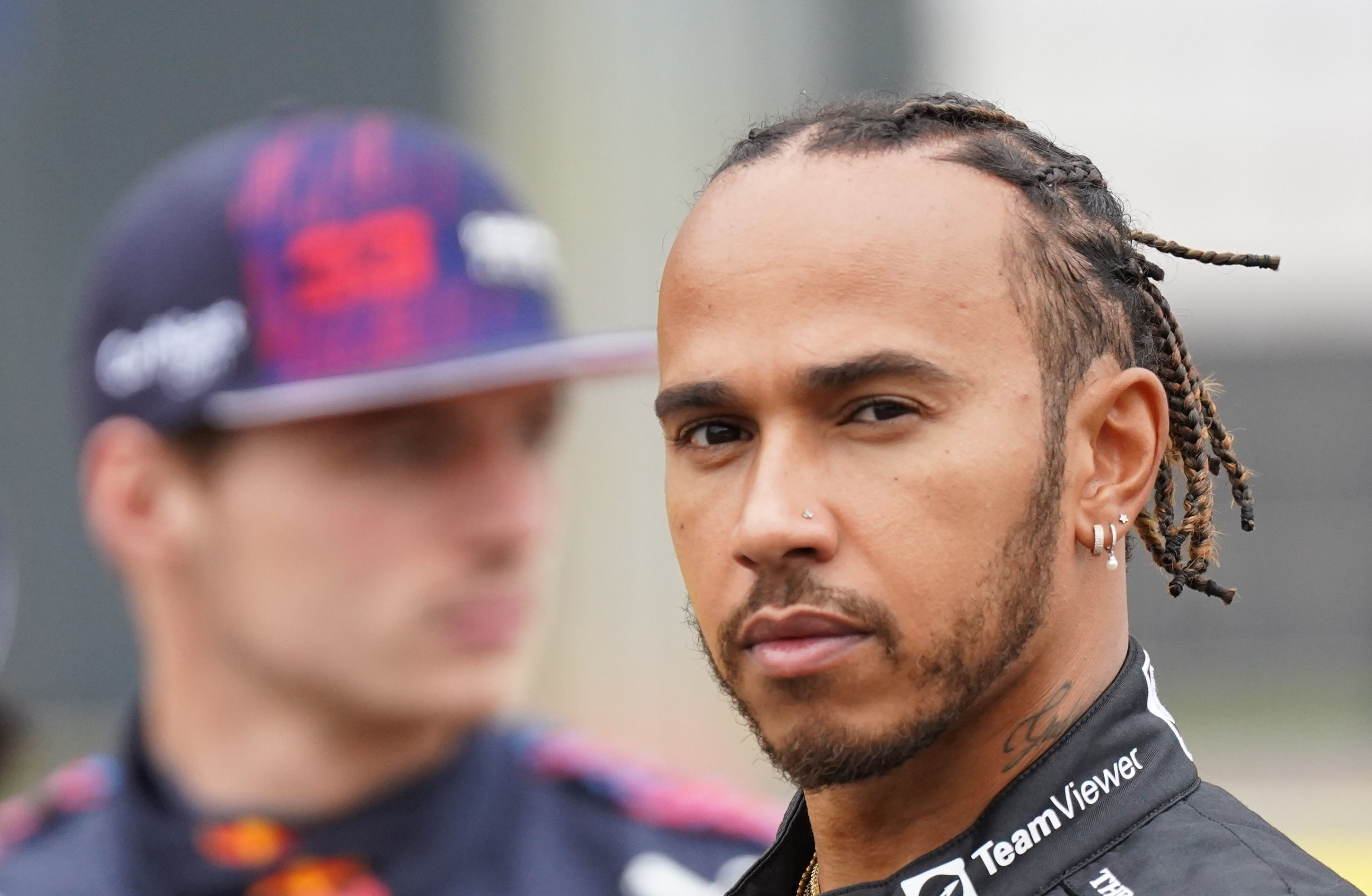 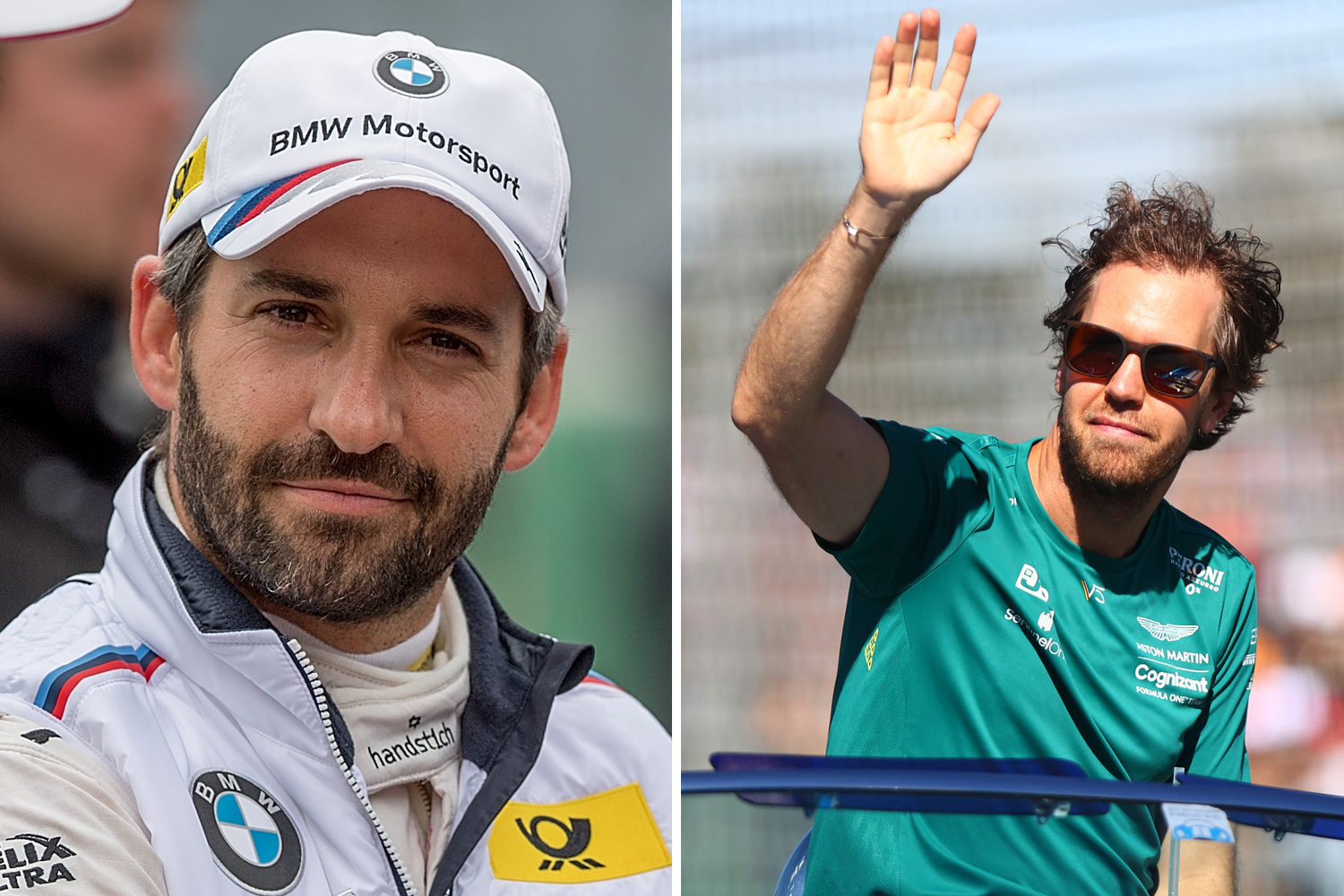 Vettel may ‘lose patience’ and QUIT Aston Martin after torridseason

Imola in Emilia Romagna, Italy is the designated course for the highly anticipated race which is hoping to have 80,000 fans in attendance without restrictions.

This race will see the first of three intriguing Sprints this season which is set to happen on Saturday, April 23 (3:30pm – 4:30pm UK time)

With the finale scheduled to get underway from 2pm UK time on Sunday, April 24.

Vettel may ‘lose patience’ and QUIT Aston Martin after torridseason 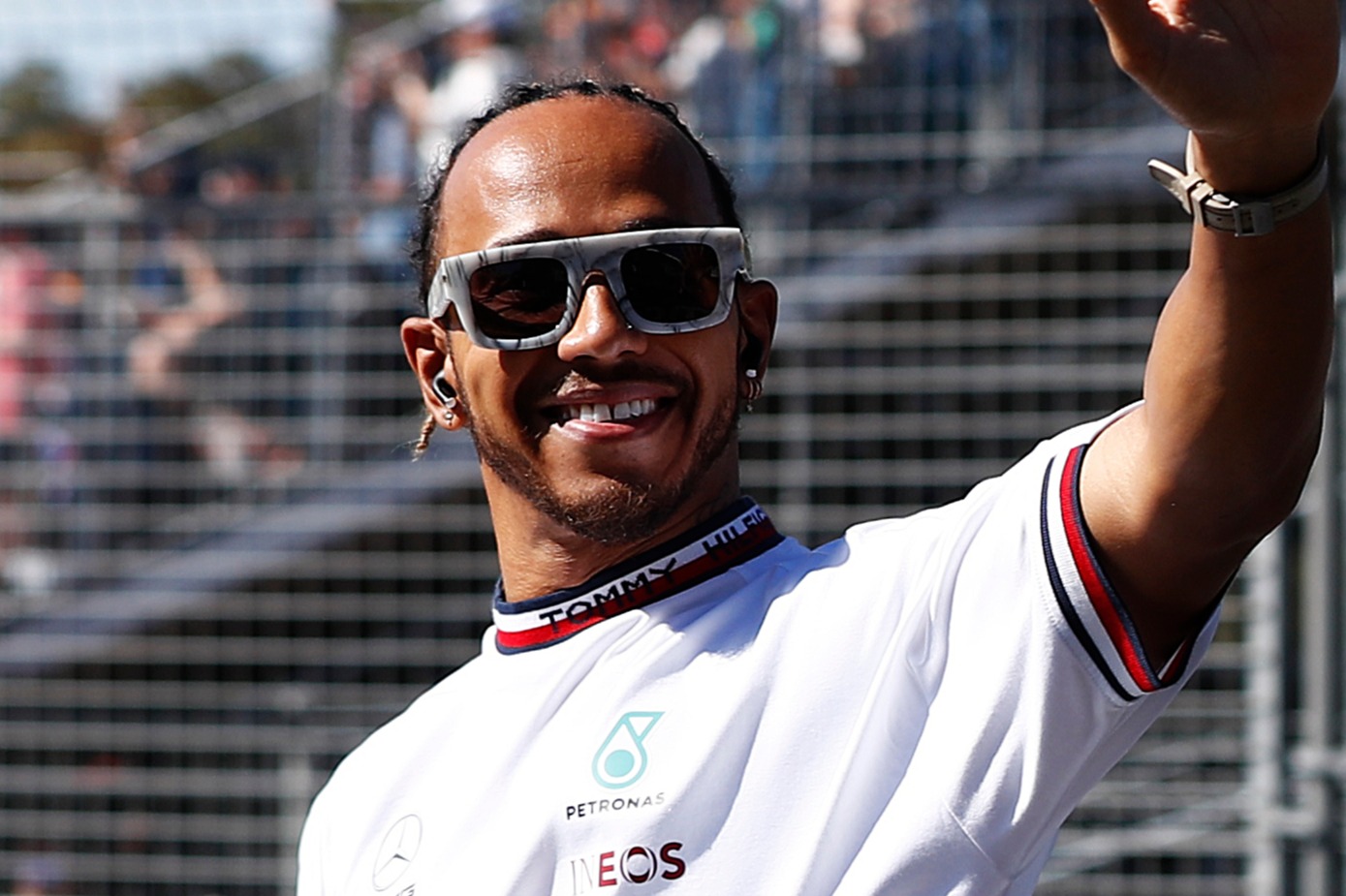 NO PROBLEM FOR LEW 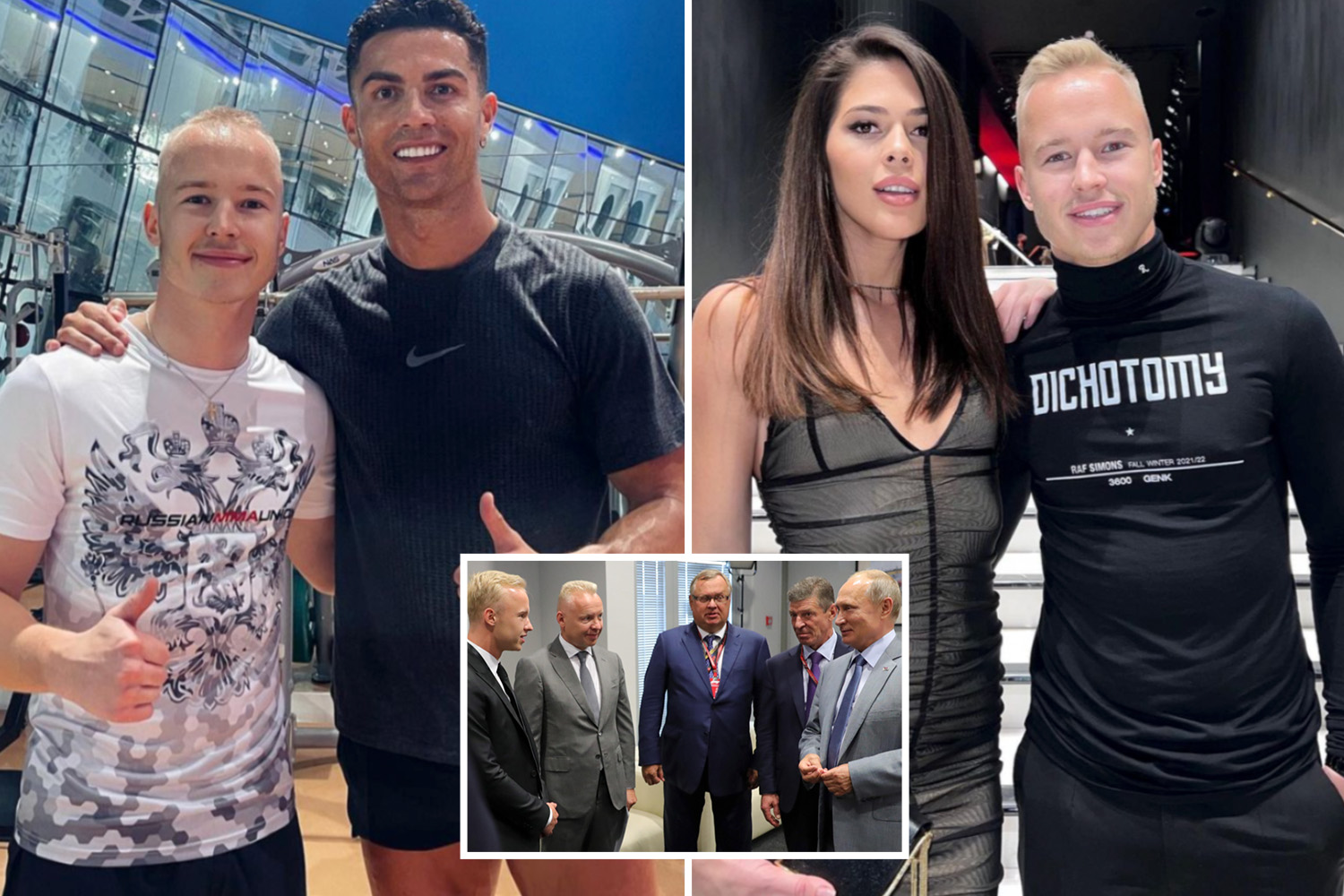 What TV channel is the Emilia Romagna Grand Prix on and can I live stream it?

ALL the action will be broadcasted live on Sky Sports F1 throughout the entire weekend.

Coverage of the Sprint will commence from 2:30pm UK time whilst Sunday's build-up to the main event is scheduled to start at 12:30pm UK time.

And Channel Four will be showing the highlights in the evening.

Subscription members have the option to live stream all coverage via the Sky Sports website or Sky Go app on any device.

A Sky Sports Day Pass from Now TV is also available to purchase for those who do not have access to Sky.

What is the sprint and how does it change things?

The Sprint is a shortened race around a third of the distance of the tacks which sets the grid for the final race on Sunday.

It was introduced in the calendar last season (Silverstone, Monza, Interlagos) and it added to the excitement of each event.

However, there is a slight change this time around because the top eight drivers during the sprint will score points from eightdown to one in the corresponding order.

As opposed to 2021 when only the top three were able to score numbers on the board.

They will the form their grid slots in those positions which only then will the regular points scoring apply.

Following his poor start to the 2022 campaign, Mercedes icon Lewis Hamilton has demanded that his team need a huge response if they want him to obtain an eighth Championship.

Hamilton said: “I will be on Zoom calls with our bosses, and really trying to rally them up,” said Hamilton. 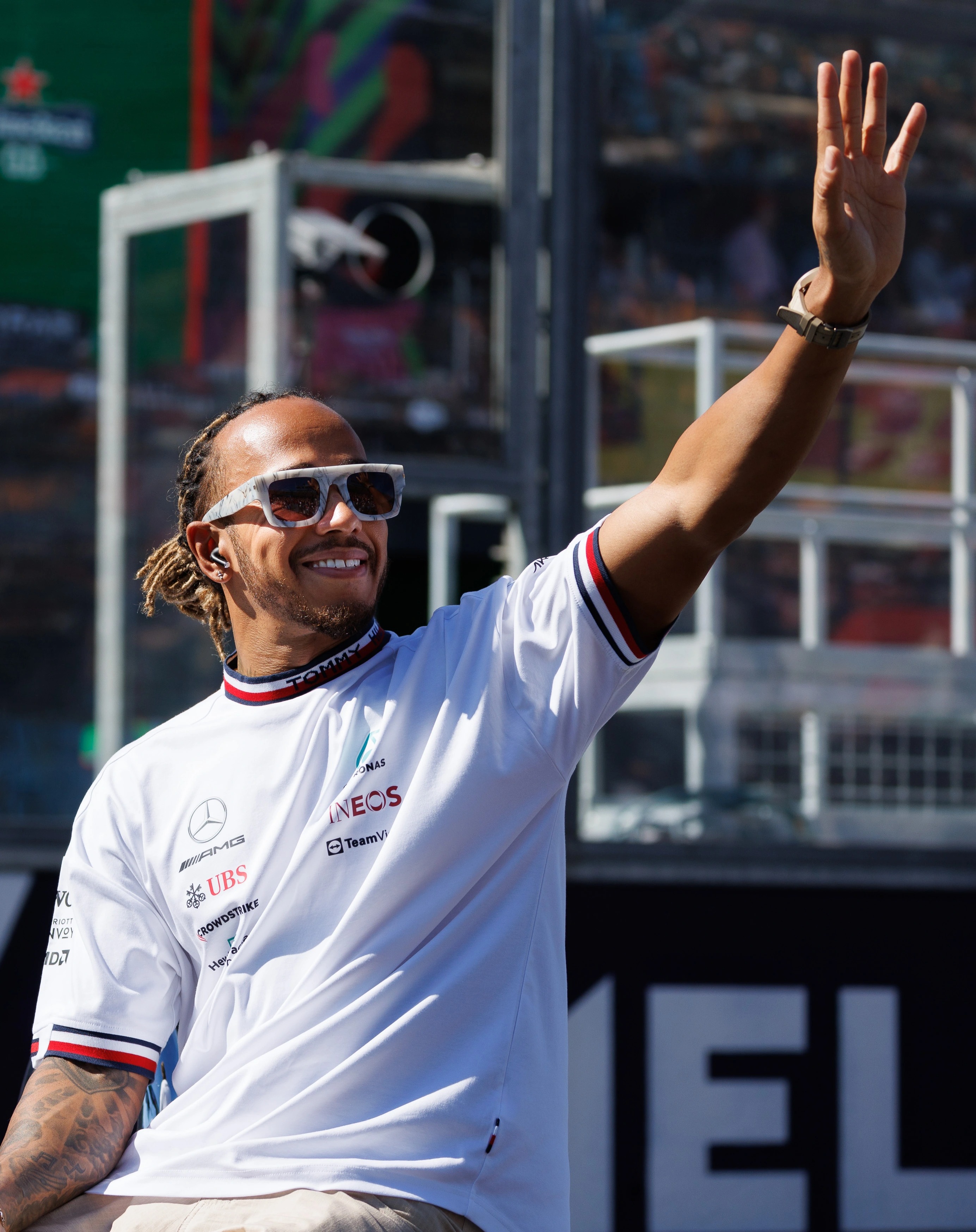 “We have got some improvements that we need to make and we need everyone’s support in doing so.

“It is about making sure we leave no stone unturned, that the hunger is there and we are maximising every moment.

“I will be chasing the people in the wind tunnel, the aerodynamic guys, and just looking at every single area."

As for Charles Leclerc, the Monegasque driver is excited with the challenge that awaits and he is hoping to capitalise on his 34-point lead.

Leclerc stated: "Obviously we only had the third race, so it's difficult to think about the Championship but to be honest, we've got a very strong car, a reliable car too.

"We've always been there, so I hope it continues like this and if it does, the we probably have chances for the Championship which obviously makes me smile.

"It's great to be back in this position."