The Senegalese international netted just six goals in 80 appearances at the Anfield club after joining from French side Lens in 2002. 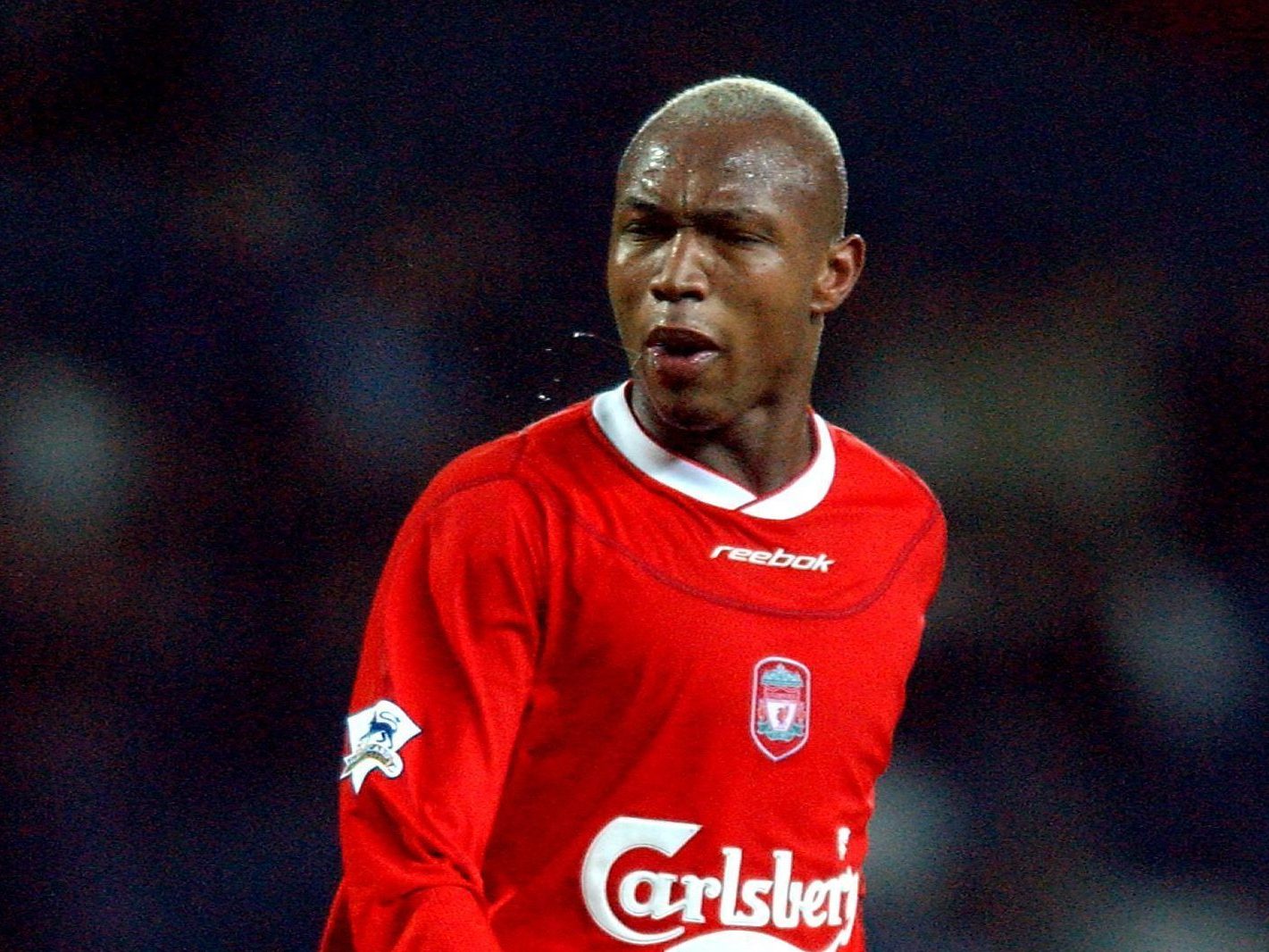 He signed after a successful World Cup with his African nation.

But in three years in Merseyside his Premier League goal tally only reached three.

Now, the 37-year-old has admitted he regrets wearing the red Liverpool jersey.

When asked by RMC Sport which club he regretted playing for, he said: "I would say Liverpool. 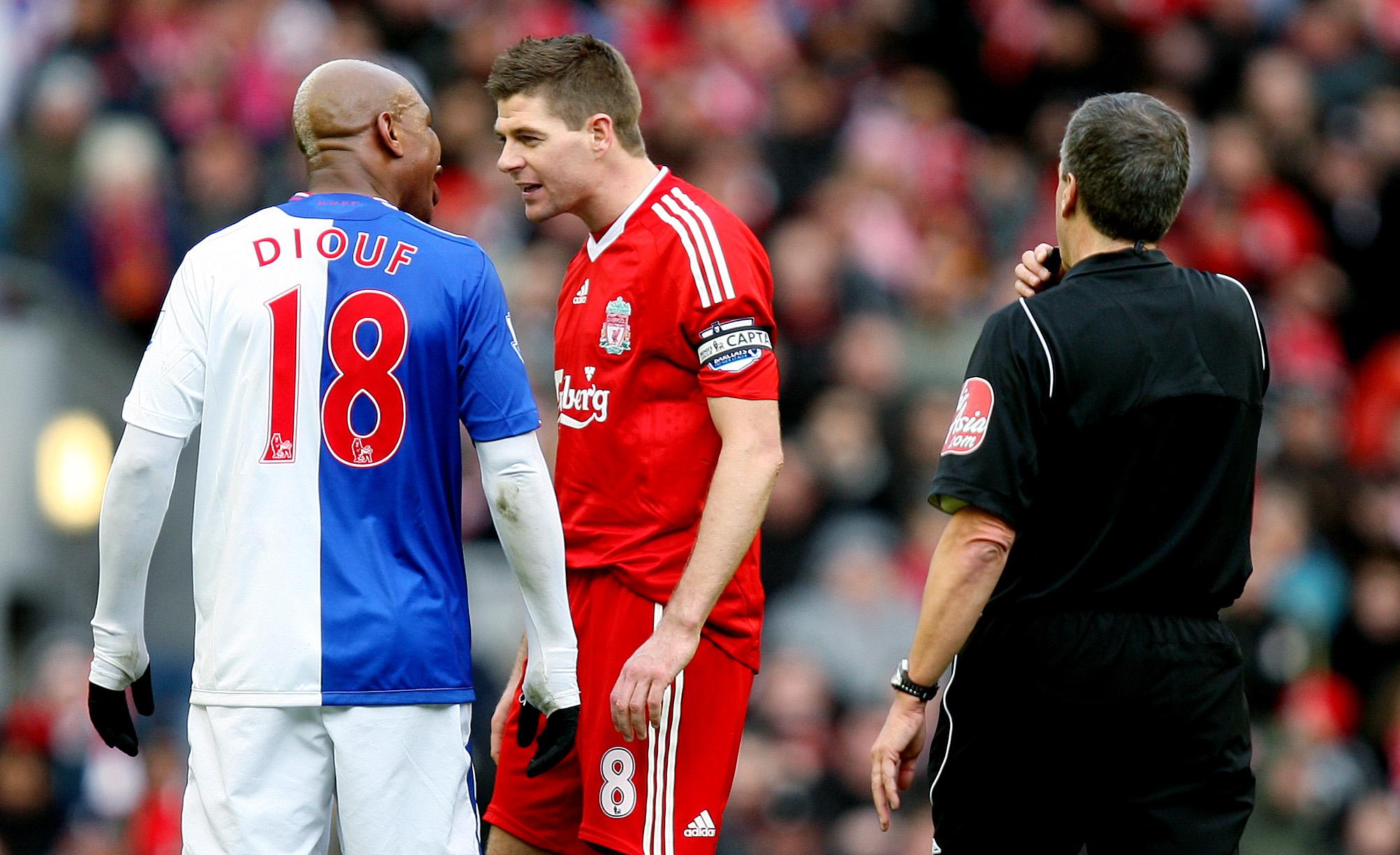 "Because if I had the chance again I would go to Manchester United or Barcelona. At the time they wanted me also."

As well as proving to be a failure on the pitch, Diouf proved to be a controversial character during his time with Liverpool.

He was banned for two matches after infamously spitting at the crowd at Celtic Park in 2003.

And he also snatched the ball away from fellow striker Neil Mellor for a penalty to score one of the six goals he managed at the club. 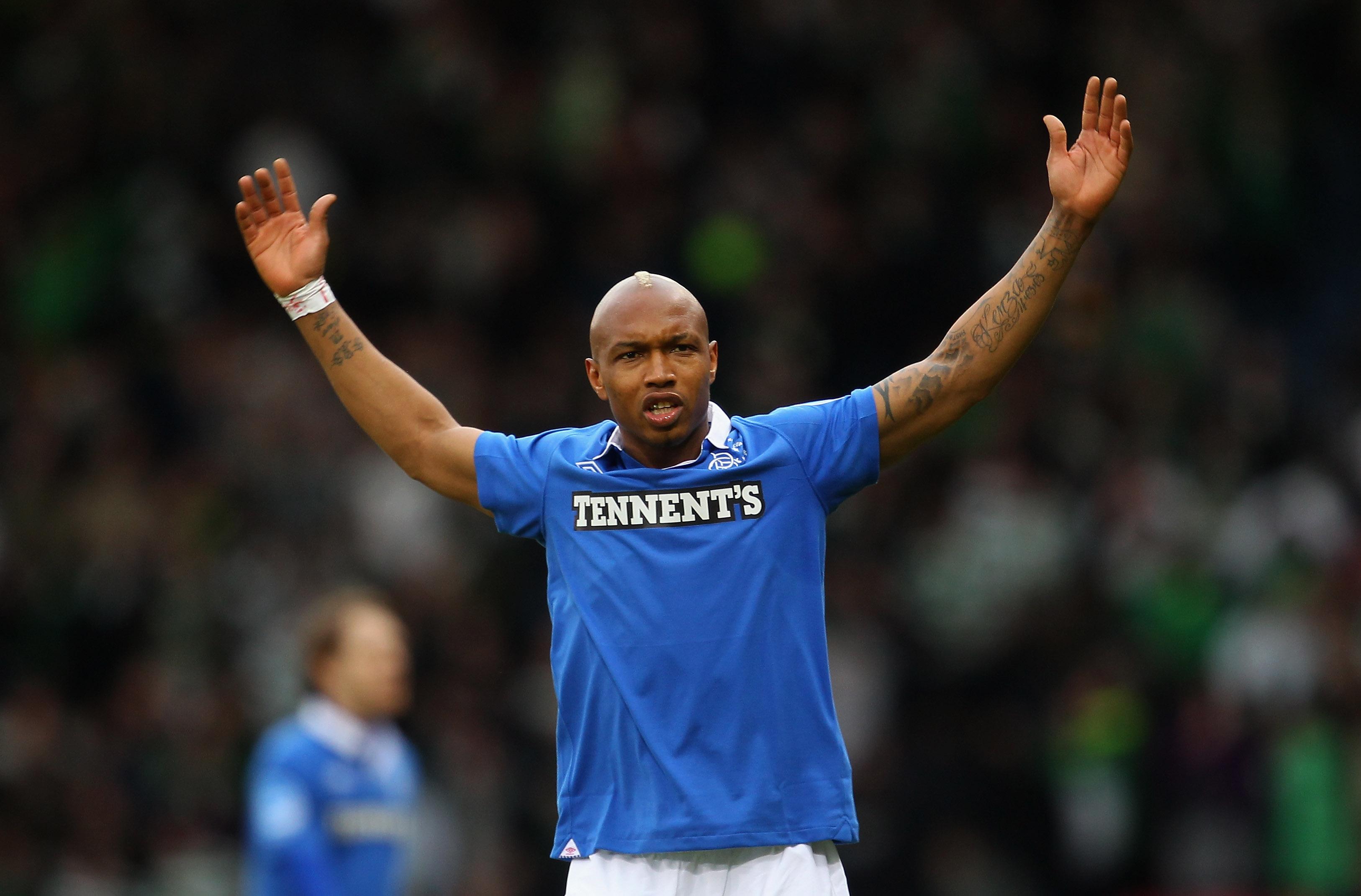 The fiery marksman has also got into several fights with club legend Steven Gerrard in recent years.

His most recent swipe was in 2016 when he said his former captain "never did anything for his country."

After his move to the Reds, Diouf went onto play for Sunderland, Blackburn, Rangers, Doncaster and Leeds.