EDINSON Cavani is already considering his future after Manchester United as he admits it would be 'very nice' to play at Boca Juniors.

The 33-year-old signed a free contract only this week with the Premier League club but has announced his hopes for when he leaves Old Trafford. 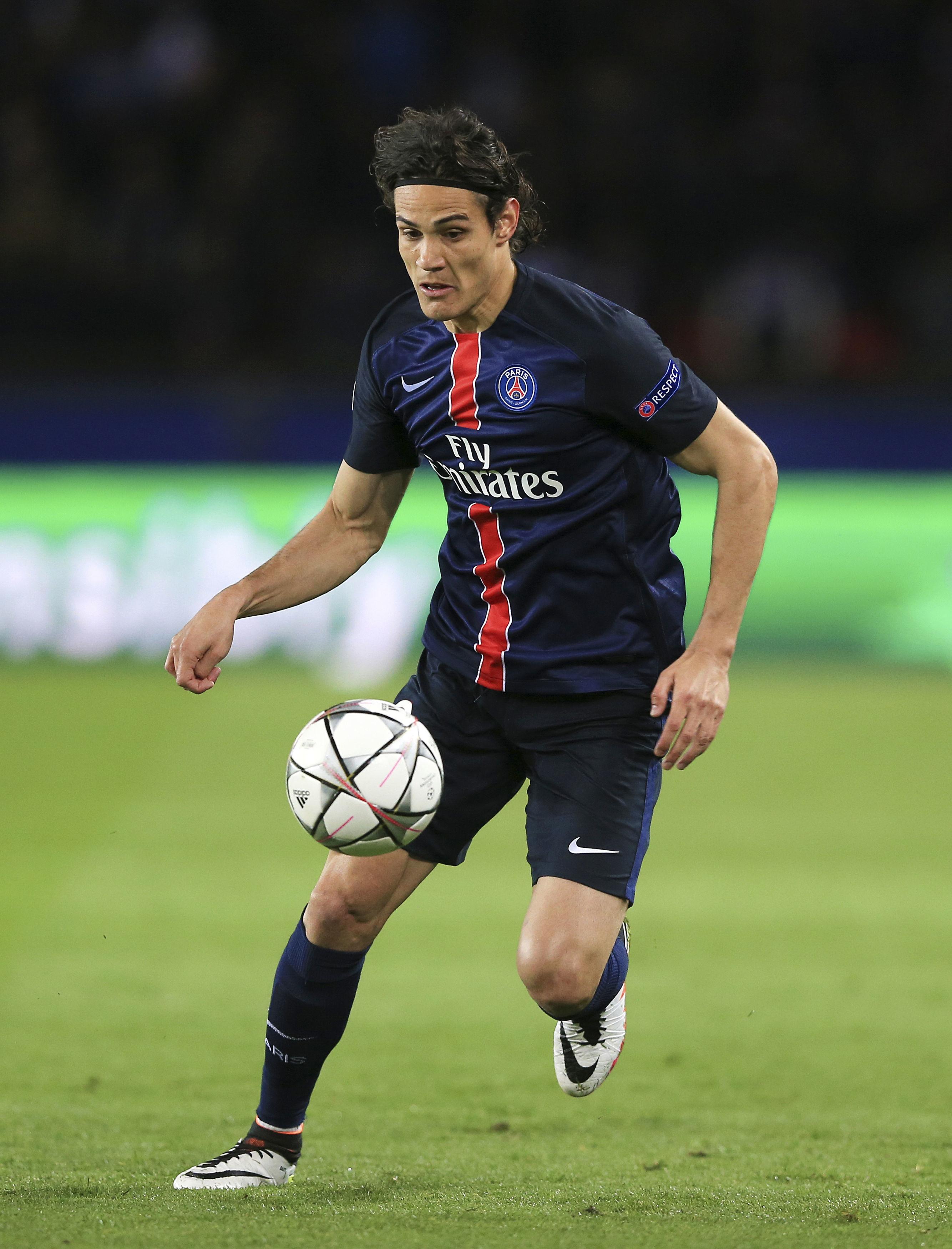 He was just one of four last-ditch signings and he was quickly joined by Alex Telles, Facundo Pellistri and Amad Traore.

Cavani, who left Paris Saint-Germain in the summer after a seven year stay in the capital, was a wanted man when he arrived in Manchester.

The Uruguayan attracted the interest of Boca Juniors, and Cavani even spoke to the vice president Juan Roman Riquelme.

And after his time at United is done, the forward has indicated that the Argentine club could be a destination.

He told ESPN: "Roman wrote to me with great respect, he wanted to know how I was in this situation, with a very particular salary and we had a very respectful talk.

"Boca is a giant of the world, any footballer would like to play there. There have been several Uruguayans that have played there. Following the history of our football arouses curiosity a bit. 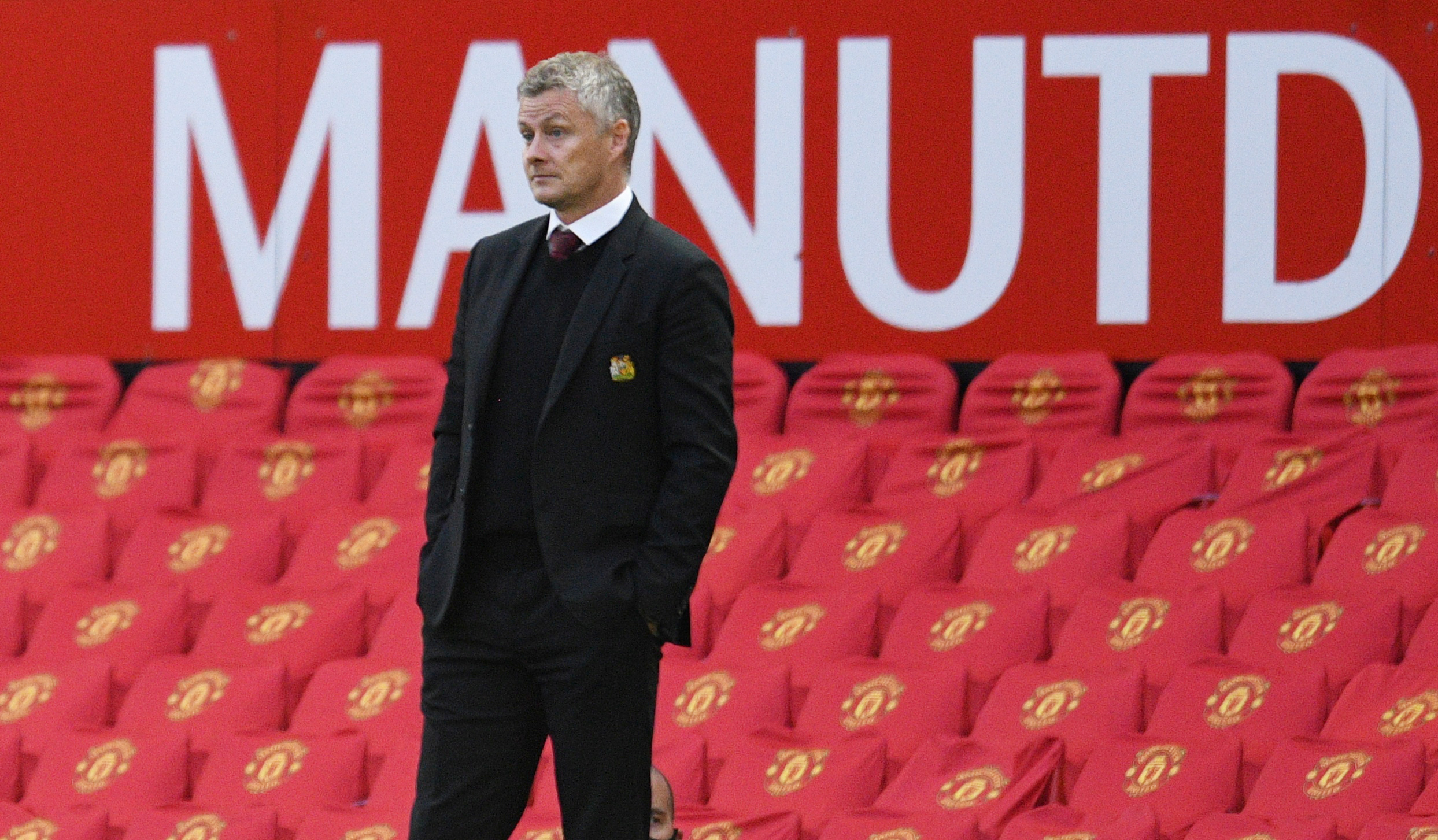 "There are some secrets from the conversation with Roman, you have to ask him if he wants to tell them.

"We will see what happens in the future. It would be very nice to be able to play at Boca one day."

Although Argentina is possibly in his future, Cavani insists his focus is currently with Ole Gunnar Solskjaer's side.

"I have a two-year contract with Manchester United. I want to do my best here. I feel good.

"The day I return to South America is not going to be when I have nothing left to give. I am realistic, I want to play until I feel good. I will play these two years and see if I continue or go back to South America.

The Red Devils' first game back after the international break is a trip to Newcastle, which Cavani won't be allowed to take part in due to his two week quarantine under Covid-rules.

It means the attacker faces the prospect of making his debut against his ex-club as United visit PSG in the Champions League.