EDEN HAZARD has suffered another setback after testing positive for coronavirus.

Real Madrid confirmed in a statement that Hazard and team-mate Casemiro have contracted the virus. 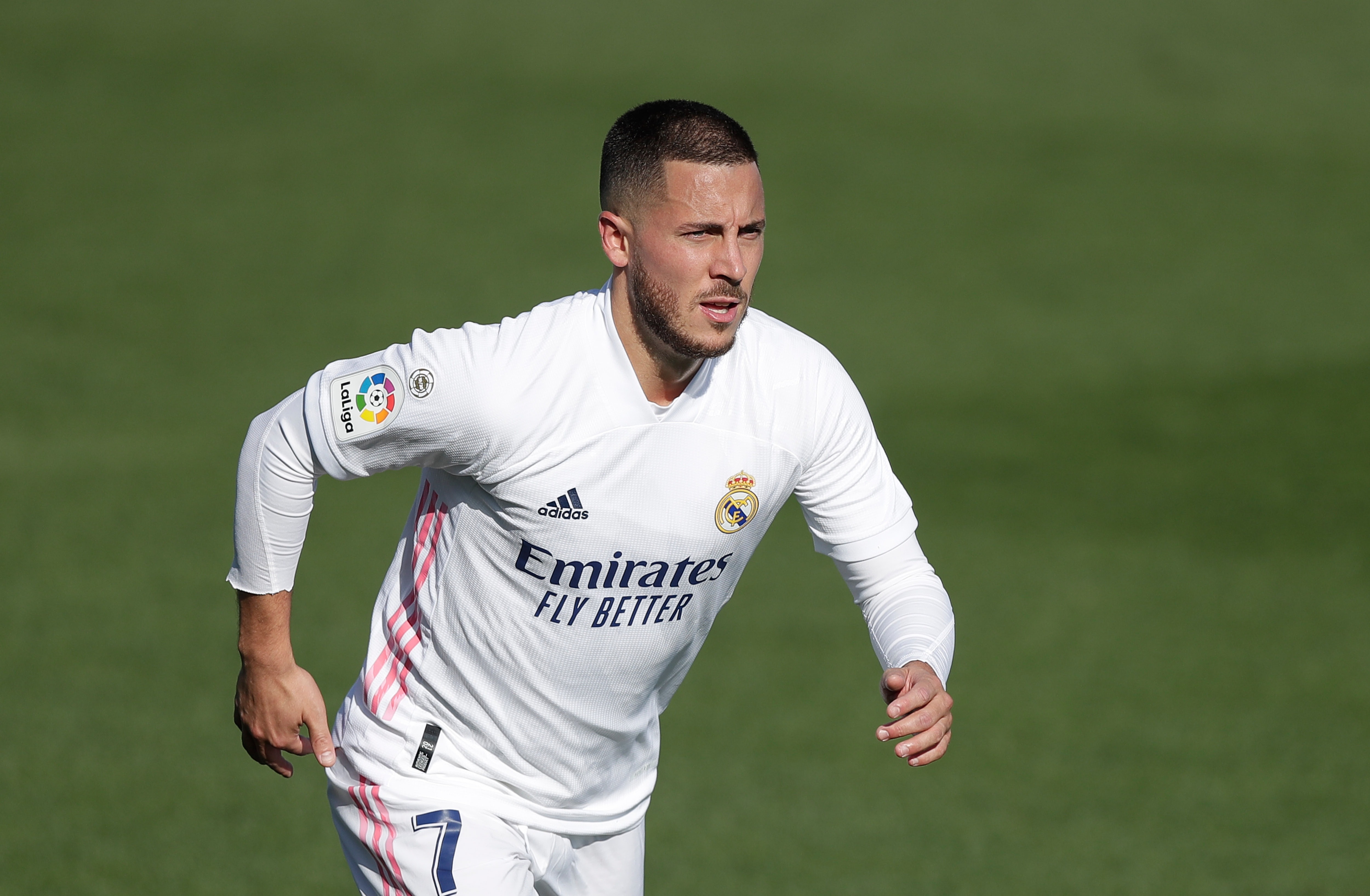 A statement from the Spanish side read: "Real Madrid C. F. would like to inform that our players Casemiro and Eden Hazard have tested positive in the COVID-19 tests carried out yesterday, Friday morning.

"All the other players and the technical staff from the first team, as well as all the employees of the club who work directly with them, tested negative in that same test.

"The club would like to confirm once again that everyone, with the exception of Casemiro and Hazard, tested negative in the antigen tests carried out that same morning."

Hazard and Casemiro, along with Militao, will be unavailable for Sunday's game against Valencia.

The positive test is the latest in a long list of setbacks for former Chelsea star Hazard.

He has struggled to live up to expectations since his switch to the Bernabeu for £130million in 2019.

Hazard infuriated Madrid bosses by turning up to pre-season overweight in September. 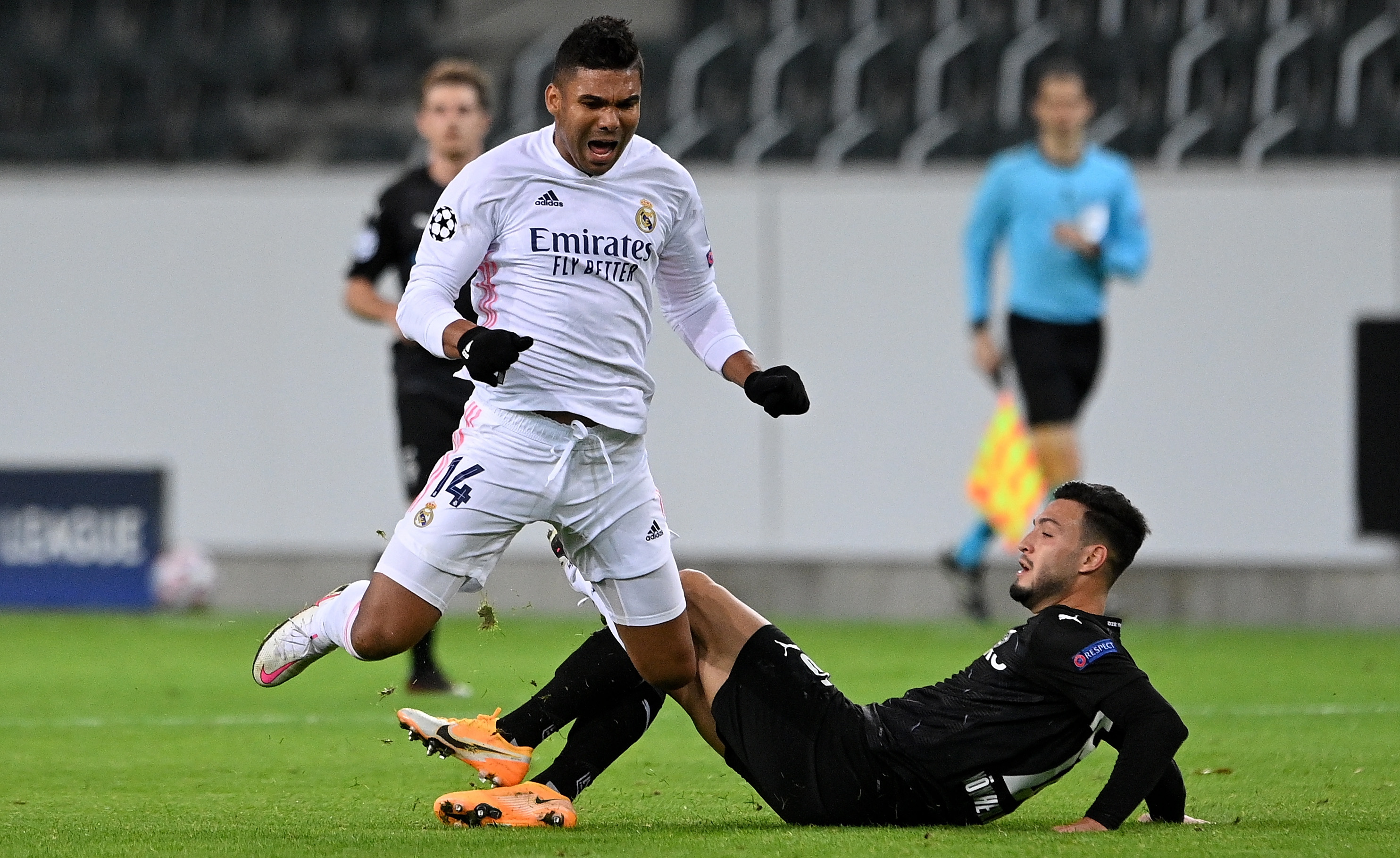 And he has missed a whopping 35 games through injury since his move to Spain.

The 29-year-old went 392 days without even scoring a goal for Zinedine Zidane's side.

But he ended his goal drought in October during the 4-1 win over Huesca.

Hazard raised further concerns as he limped off the pitch on Tuesday against Inter Milan.

However, he was back training on Wednesday after it was confirmed that he had sustained no significant damage.