The winger, 27, has just 18 months left on his current deal at Stamford Bridge and admitted he still has not decided on his future. 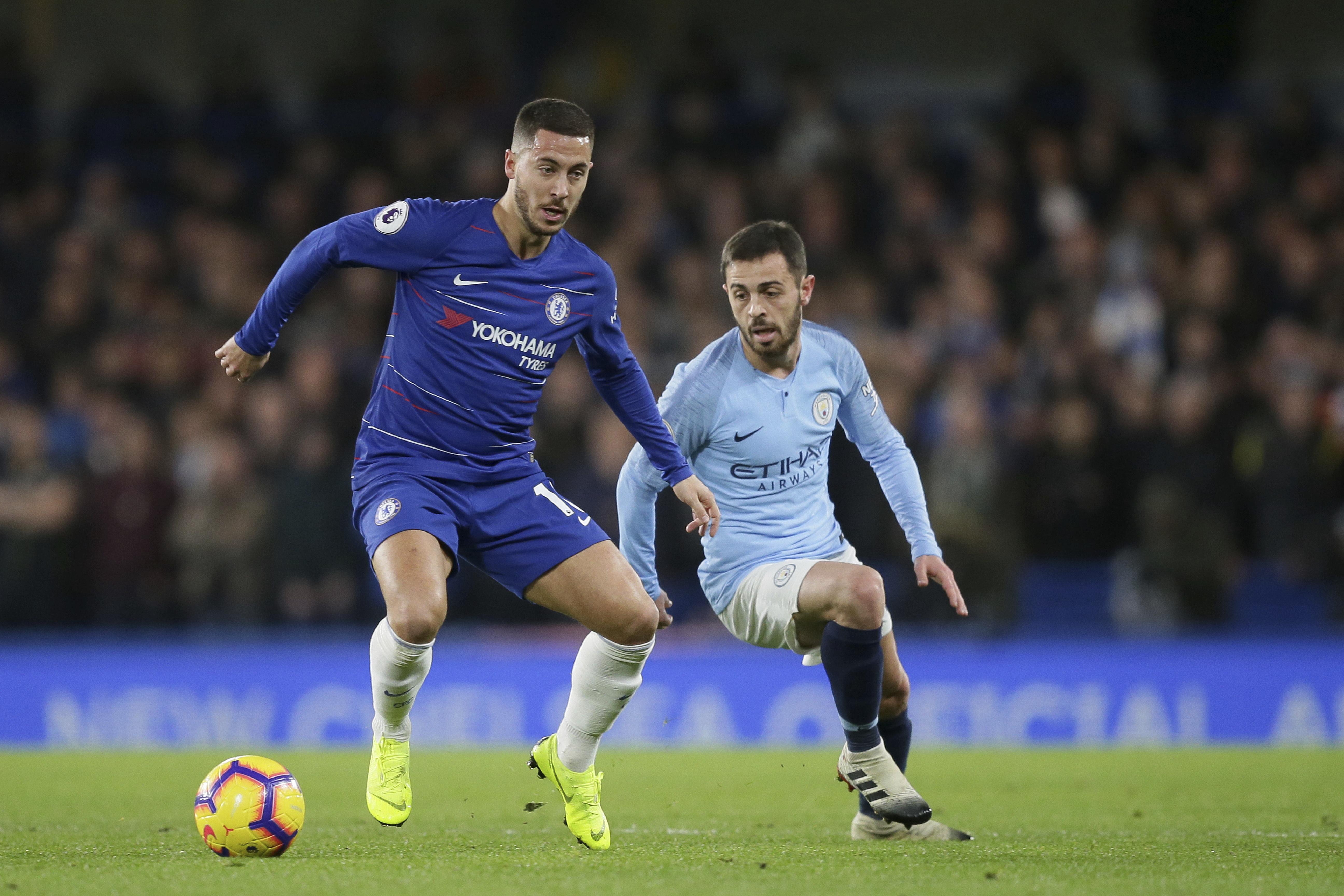 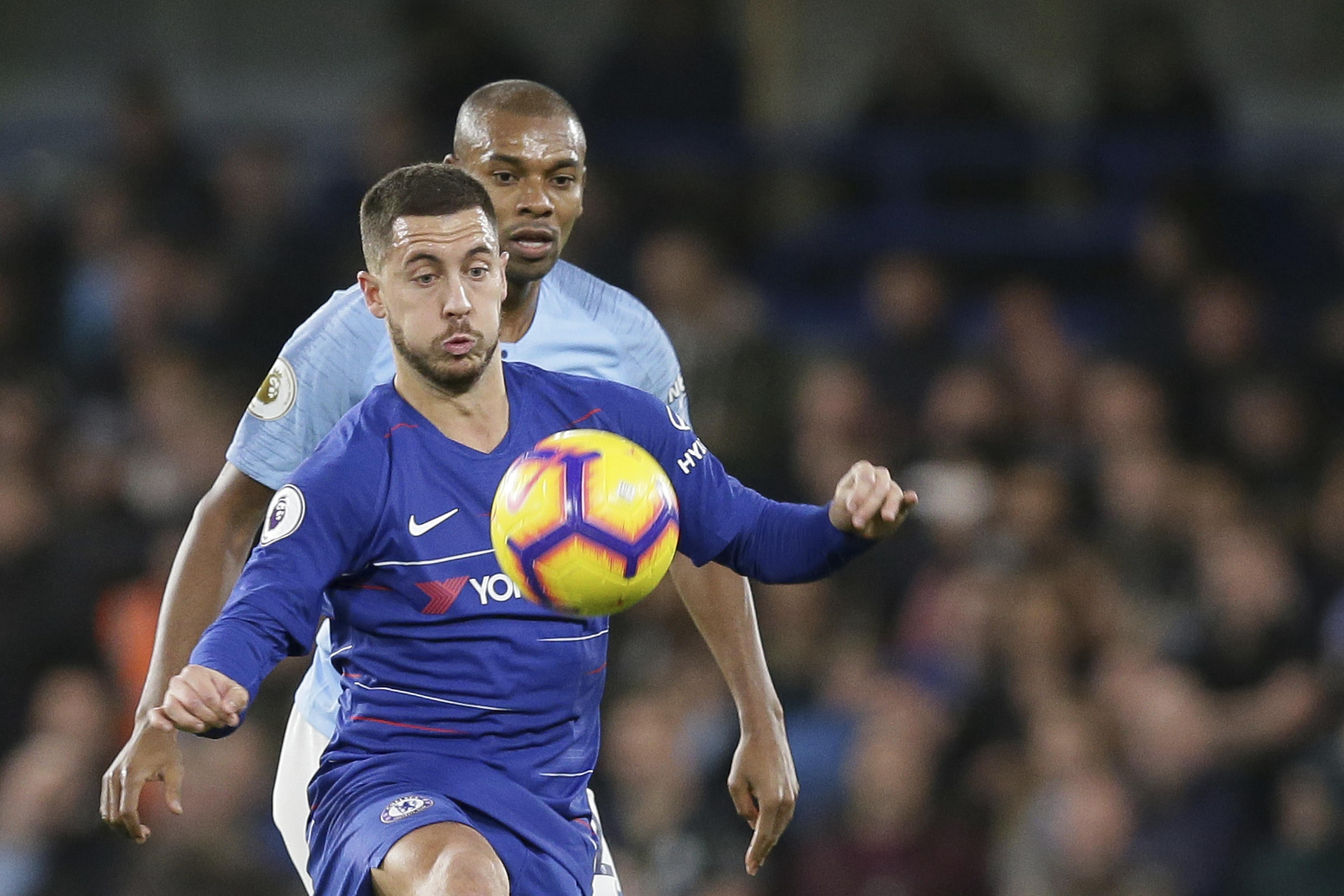 In an interview with RMC Sport, the Blues star confirmed he will remain in West London until the end of the season but after that, things are unclear.

It leaves Maurizio Sarri, team-mates, the board and supporters in a state of limbo, especially in the transfer window as they still do not know if they need to replace him.

Hazard said: "As I said, I'm already finishing this year with Chelsea, I still have a year of contract after this year, we'll see.

"There was a bit of talk [with Chelsea about a new contract] but then it stopped, now we're waiting. 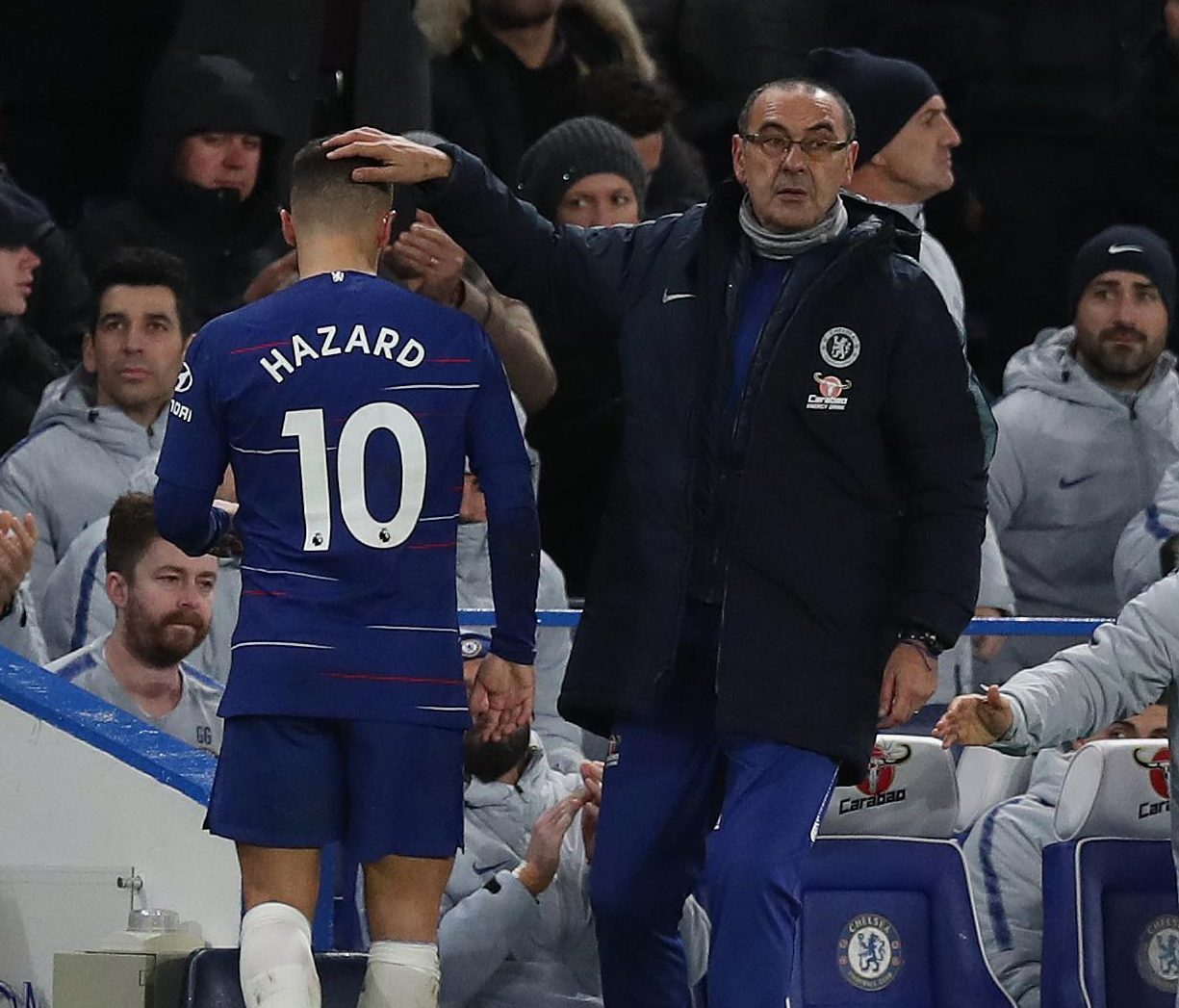 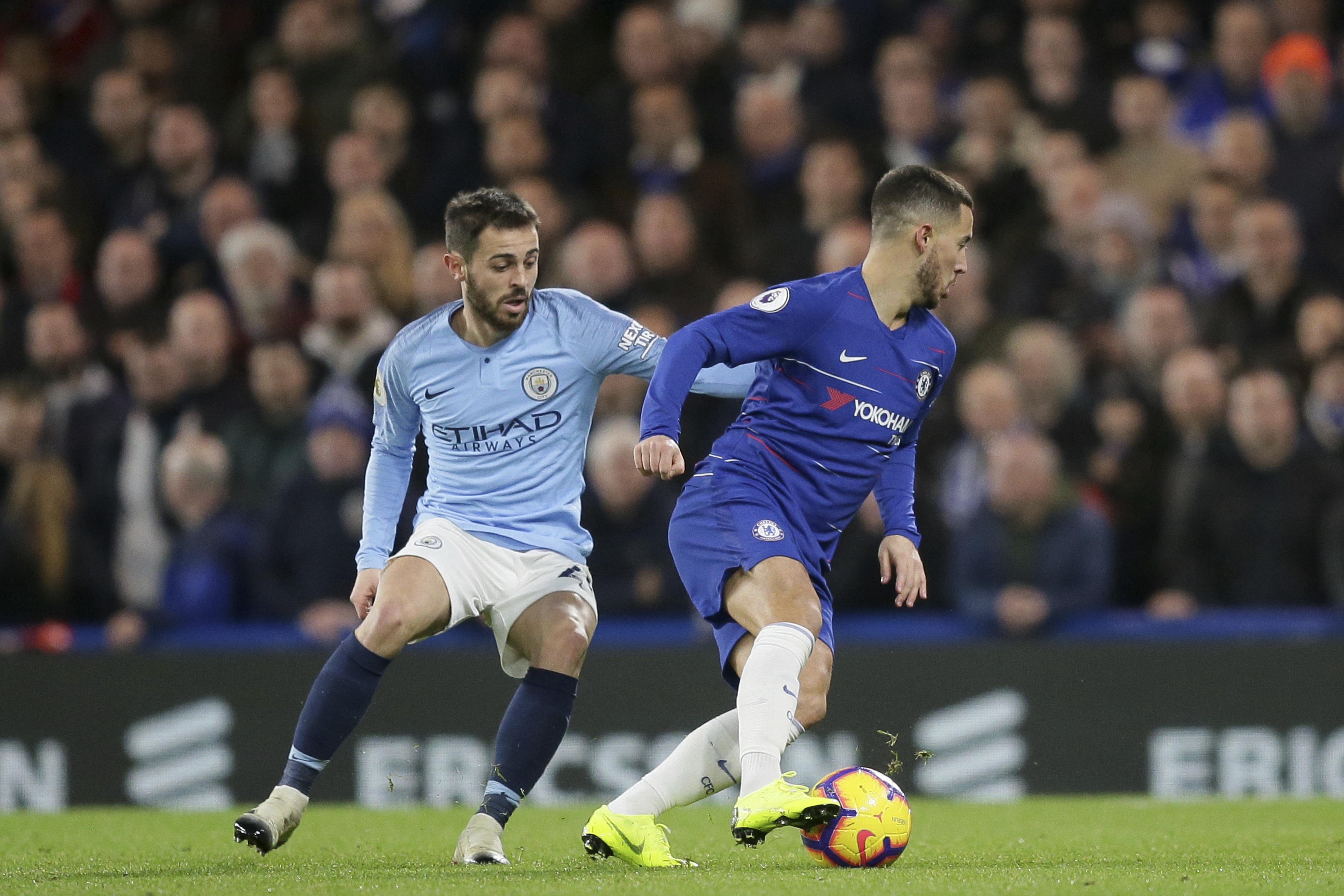 "Me, you know me, I've always loved Real, even before [Zinedine] Zidane, we'll see what happens.

"The new coach [Sarri] thinks football like me, so we'll see, the family is in London, I'm also going to be 28.

“I do not want to have any regrets at the end. It's a decision I'm going to make, I do not know when, but I'll take it."

It is of course no secret he wants to play for the Bernabeu club but to keep bringing it up and talk about another club while still playing for Chelsea must surely add doubts over his commitment.

But what he could have simply said was that he had not decided yet and will not talk about it publicly now until the end of the season so he can focus on representing the Blues – he is, after all, under contract.

Real Madrid are struggling this season: they sacked Julen Lopetegui in October and have lost five league games already.

President Florentino Perez failed to replace Cristiano Ronaldo and appears to be paying the price.

So he could finally make an approach for the Belgium captain.

Despite Hazard claiming contract talks have stalled, Sarri suggested the ball is very much in the forward's court as the club continue to negotiate. 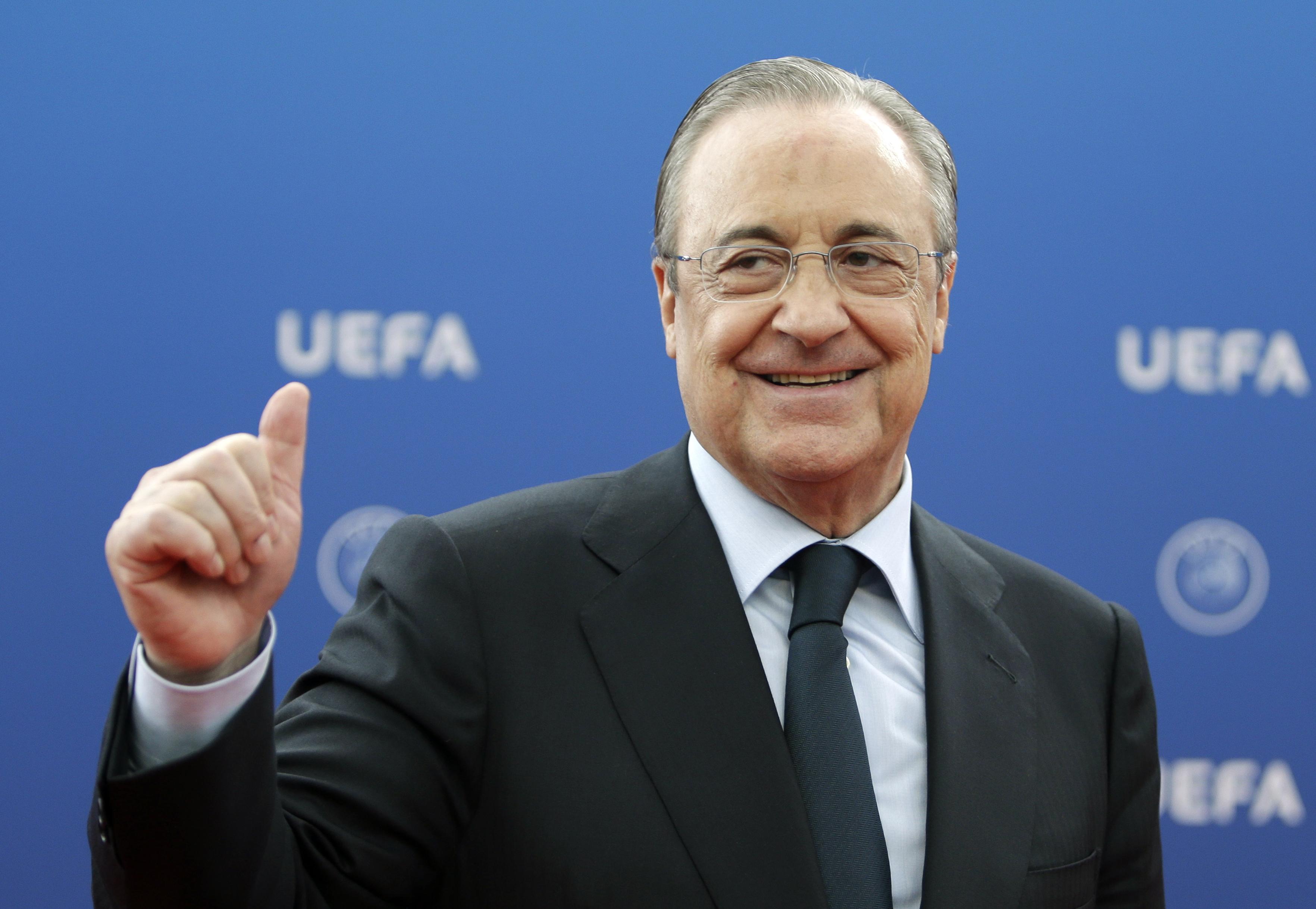 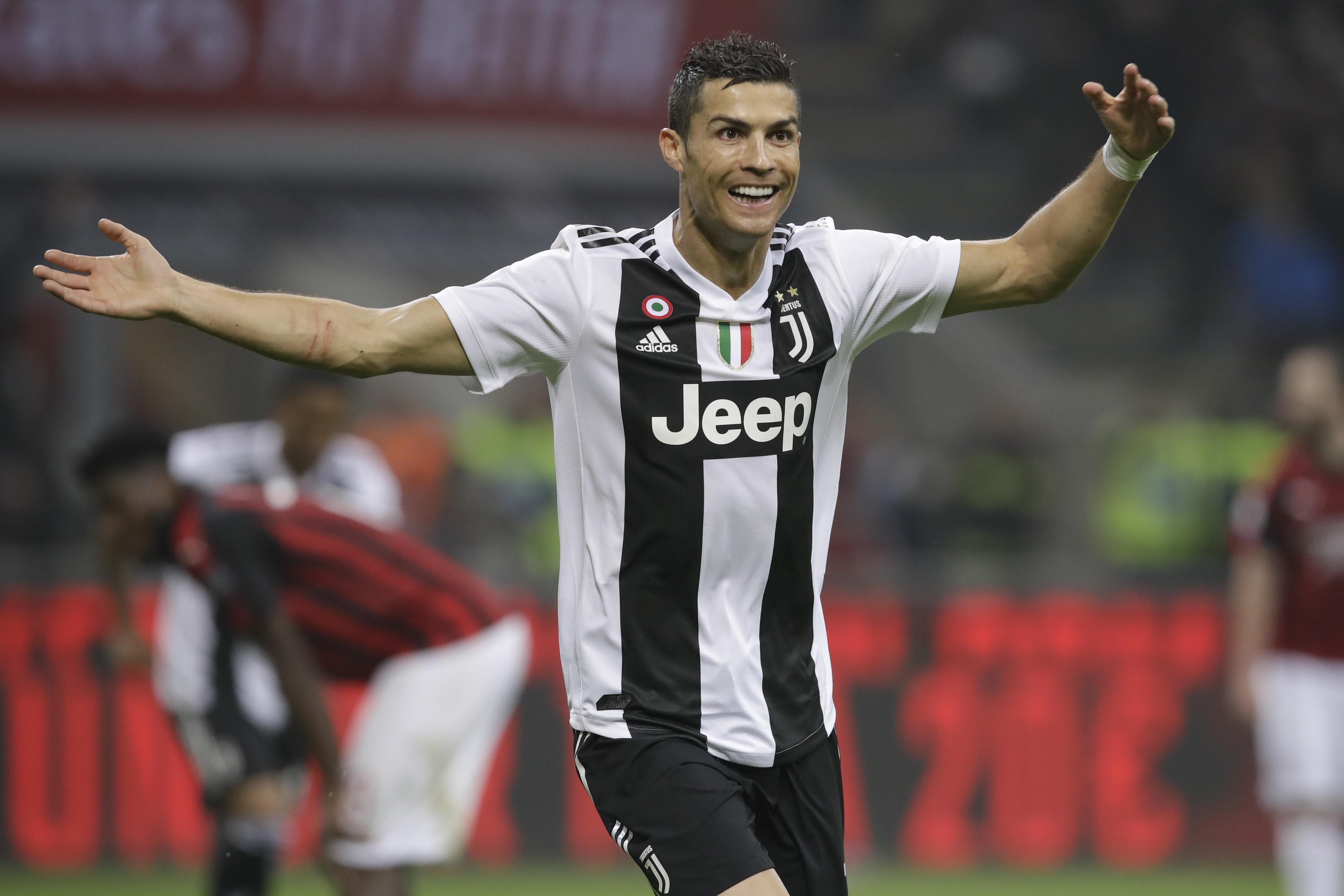 The Blues boss said: "I want Eden here, of course but I want him here if he wants to stay here.

"The club is available to sign a new contract immediately, but it's up to him if he wants to renew or not.

"I know very well that there are discussions between the club and the manager of Eden every week, I think. So if there is something new, the club will call me immediately."

As well as discussing his Chelsea future yet again, Hazard also revealed to RMC winning the Ballon d'Or does not matter to him.

He finished eighth this year, ahead of the likes of N'Golo Kante, Harry Kane, Paul Pogba and Neymar, but insisted he is more of a team player and is not bothered about winning individual accolades.

"I think others are better than me. It is an individual [award], I always thought of myself as a collective before my person, so it does not matter to me.

"After, when we see the big players who had it before, having it would of course please me, but if I do not have it in the end, I will have no regrets." 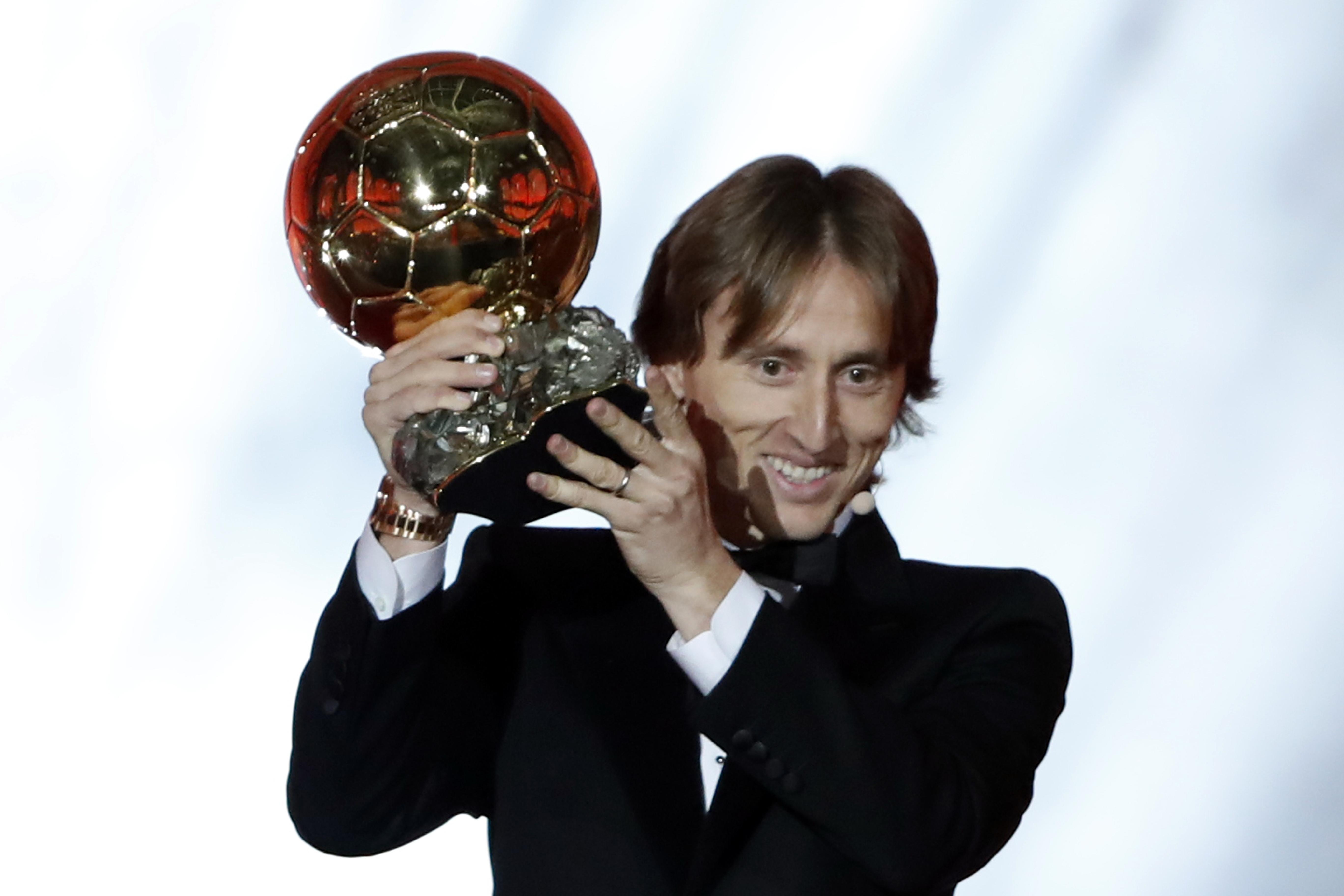 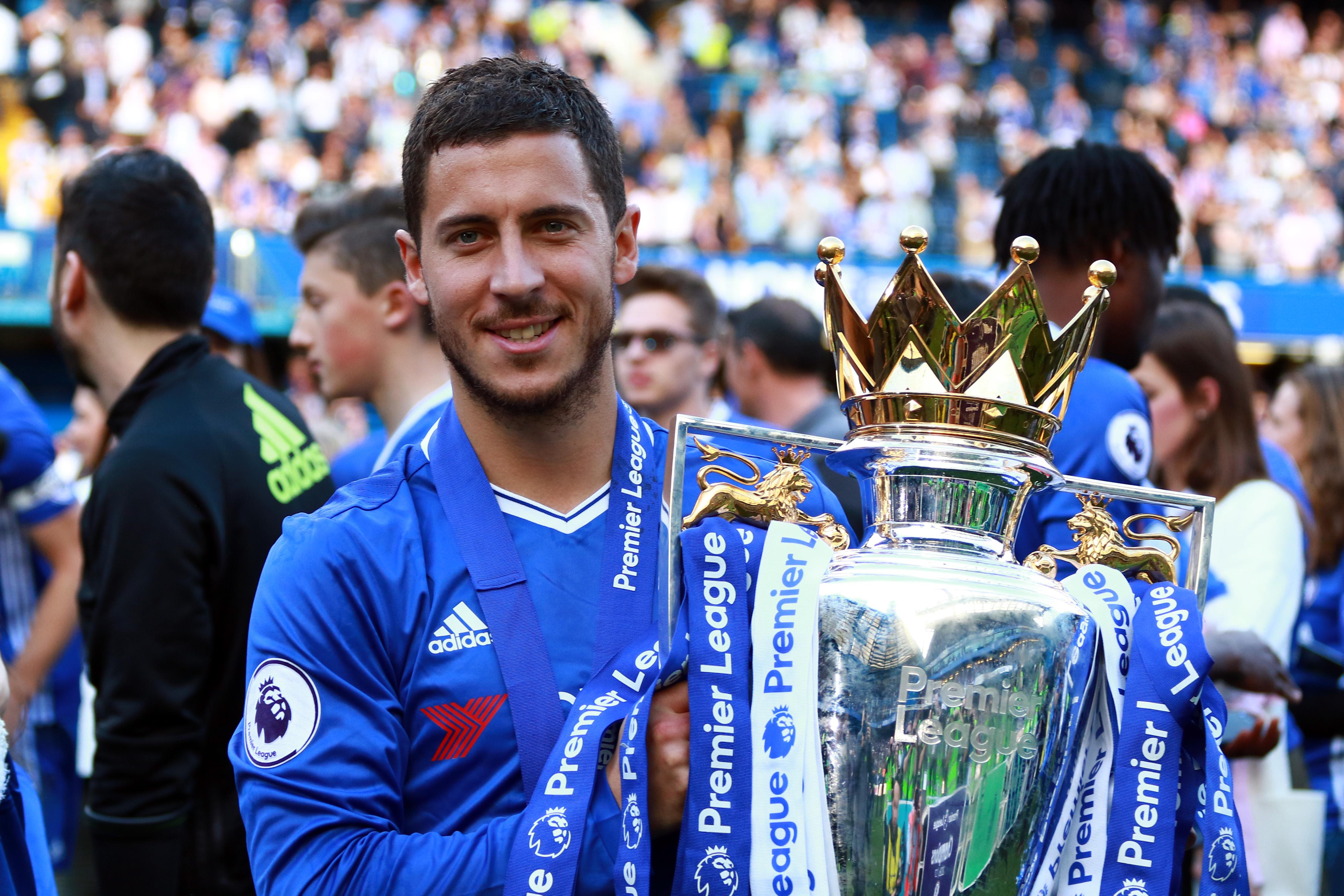