EDDIE HEARN wants to follow in the UFC's footsteps and have a sole champion reign in each boxing division.

The promoter admitted there too many belts to win, with a champion needing the WBC, WBA, IBF and WBO to be deemed undisputed. 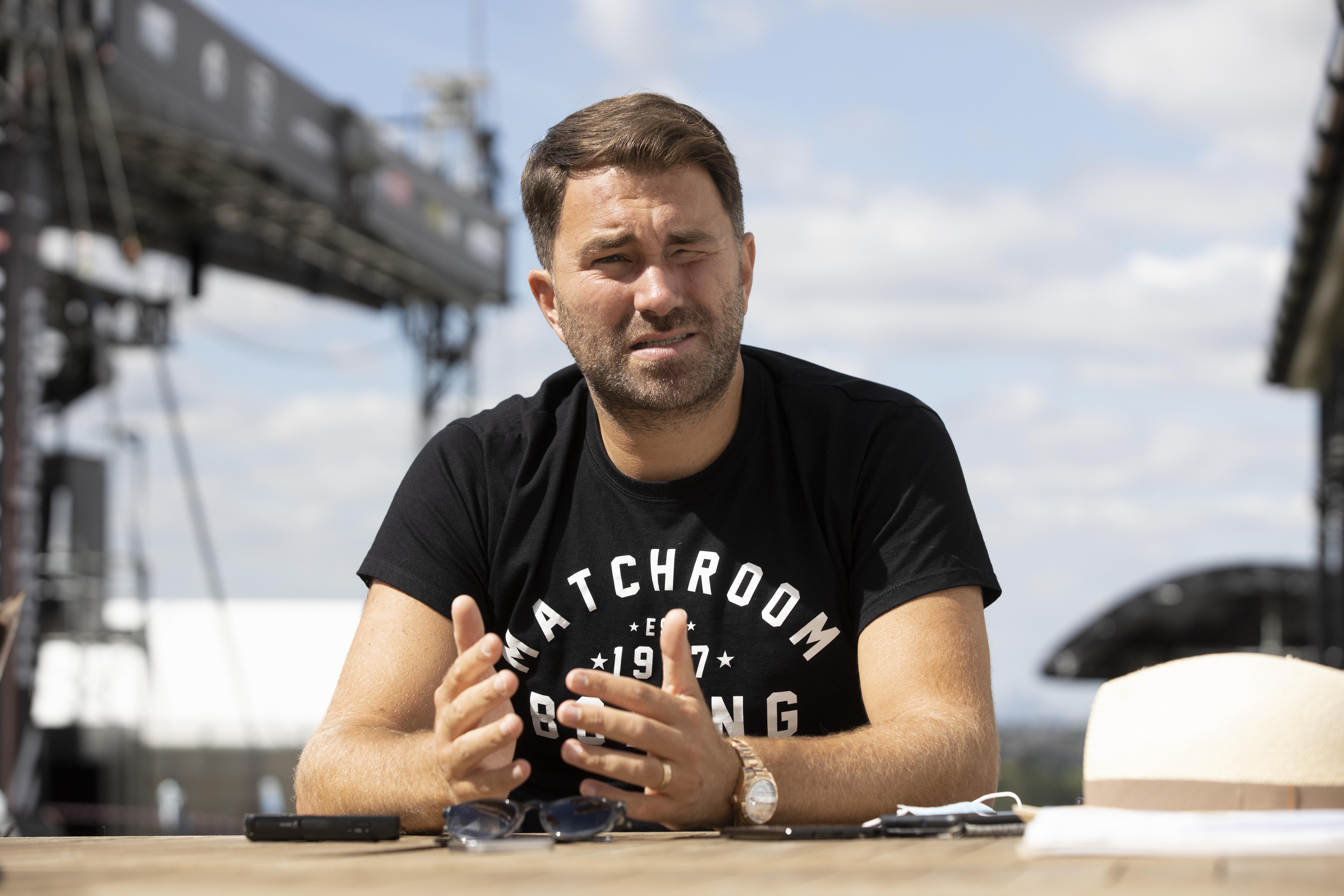 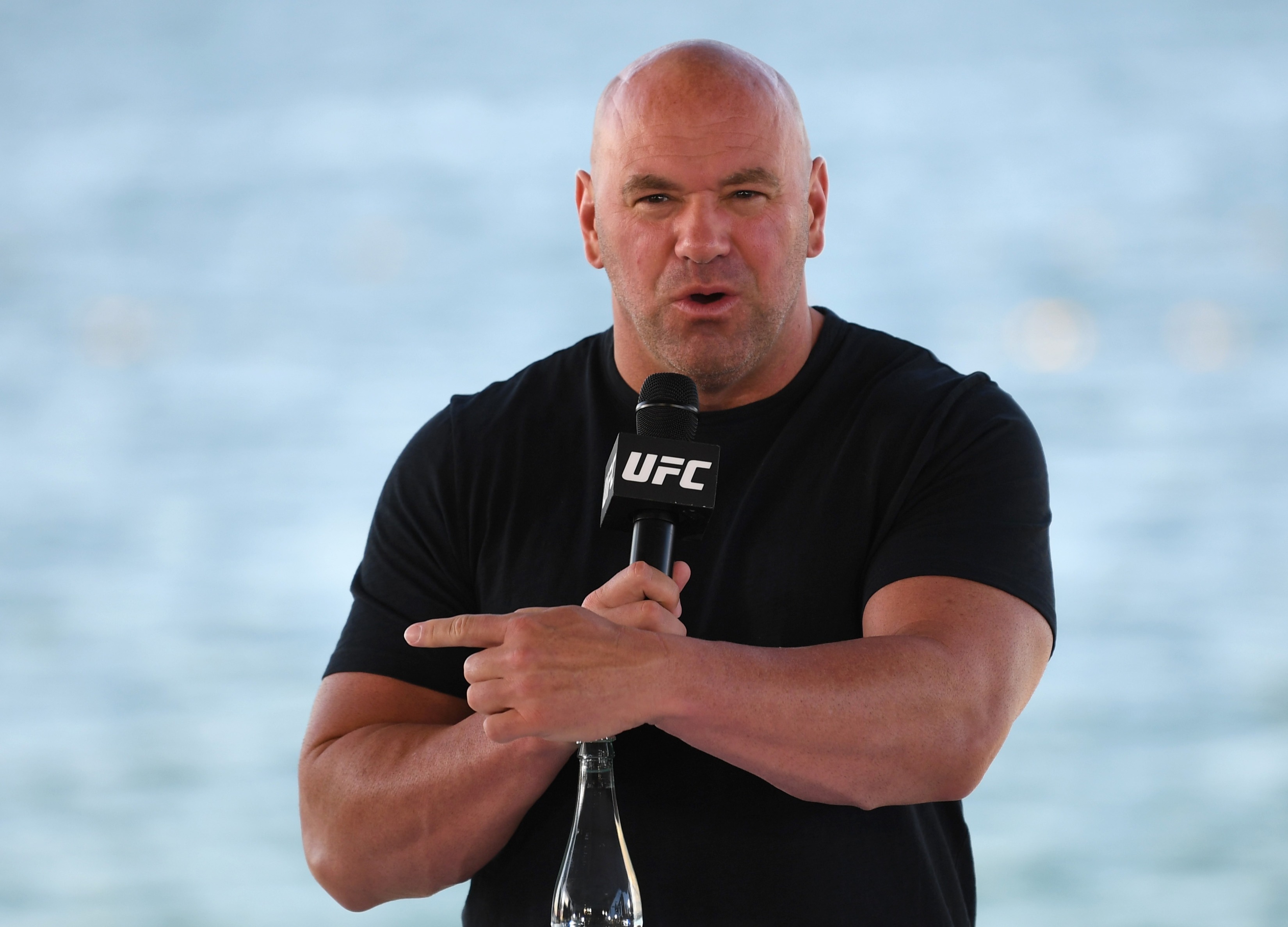 Hearn revealed he is working on a 'blueprint' for each division to have just one champion, like is the case in the UFC.

He told Sky Sports: “If you look at the UFC model, which we’re all envious of.

"It’s one promotional company and one belt, and that’s what I want to get to in boxing.

“And it’s going to take a lot of work, but we’re putting the blueprint in for that.

"It’s something that we’re going to be pushing hard for in 2020 as we continue to expand."

It would see the first ever heavyweight to hold all four major belts, and achieving the goal of one champion. 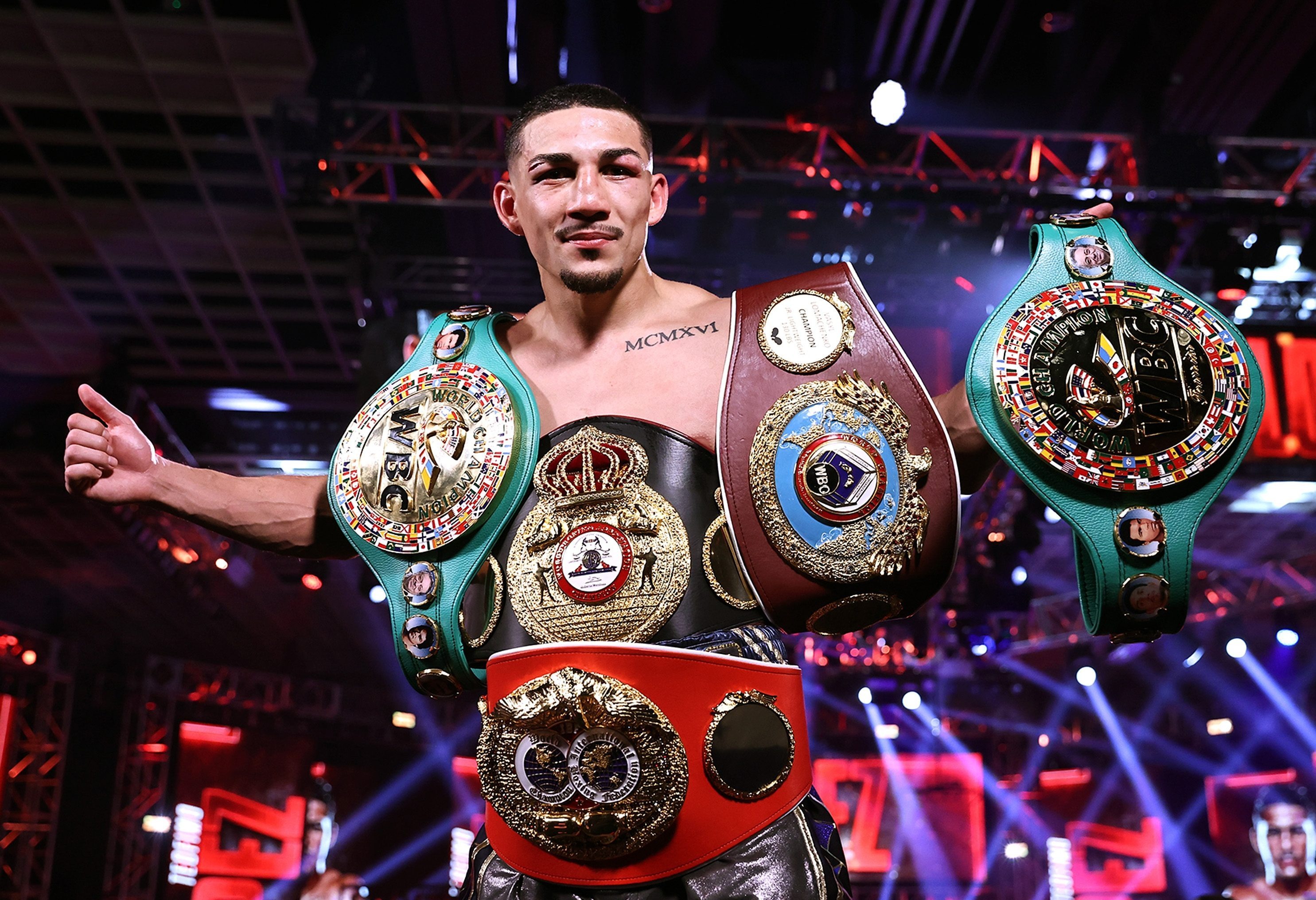 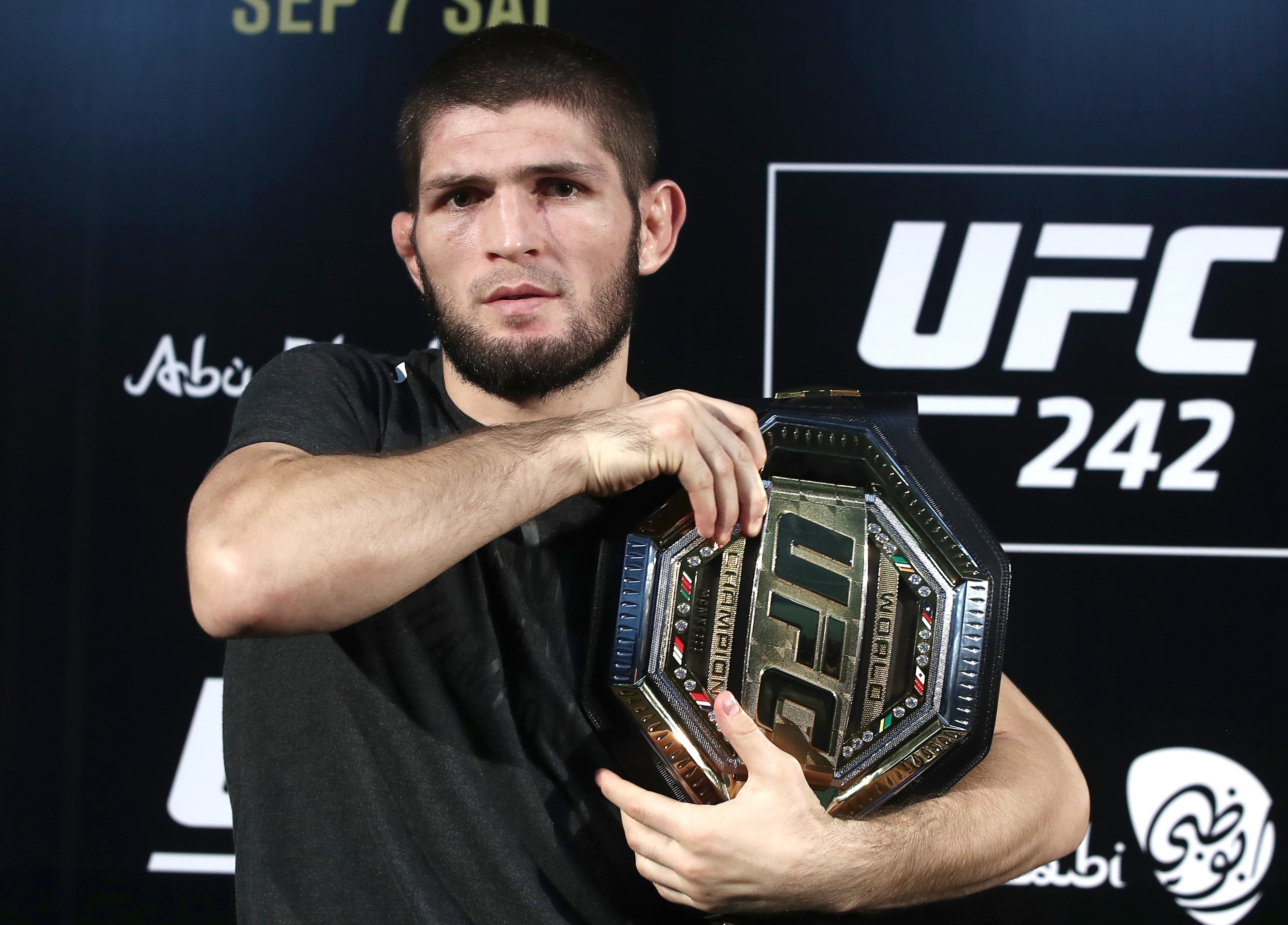 But Hearn admits the history each strap provides will make it difficult to convince a boxer to instead merge them all together.

He said: "What we do have to understand is belts do matter.

“These governing bodies are steeped in history. These fighters that other fighters look up to and they’re role models and heroes.

"They see them with the green and gold WBC belts. So we can’t forget that.”