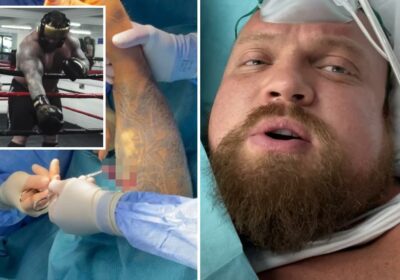 EDDIE HALL revealed he has suffered a detached bicep, ruling him out of the fight against Hafthor Bjornsson.

The Strongman turned boxer explained how he caused the detachment by throwing a "lazy left hook" while in training on Monday. 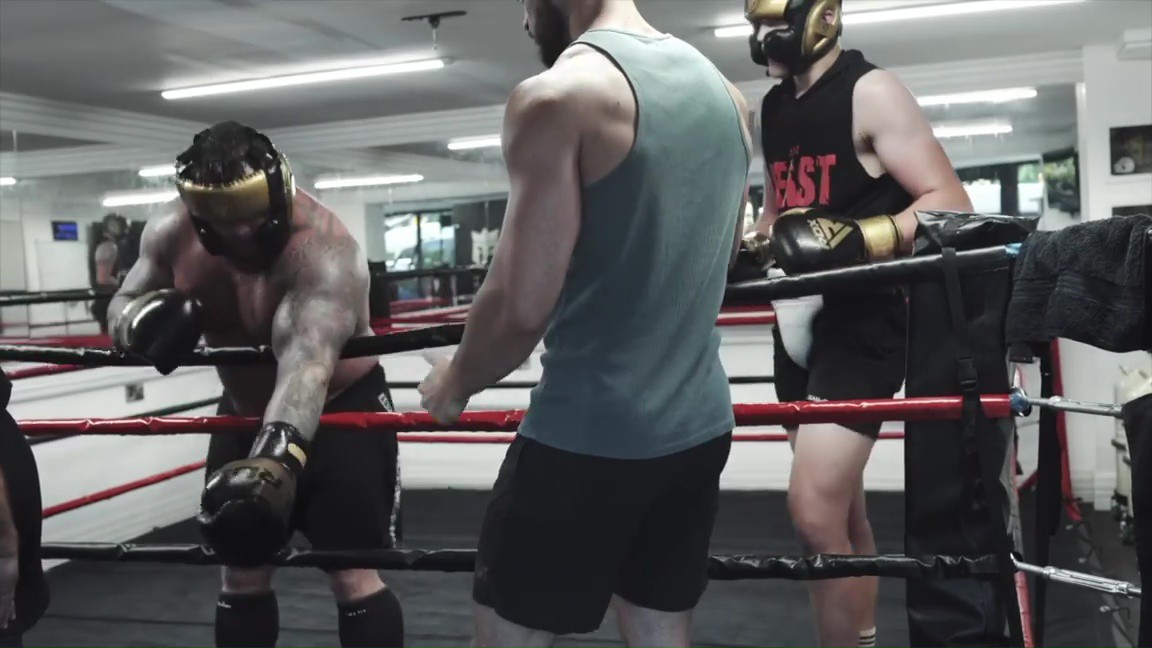 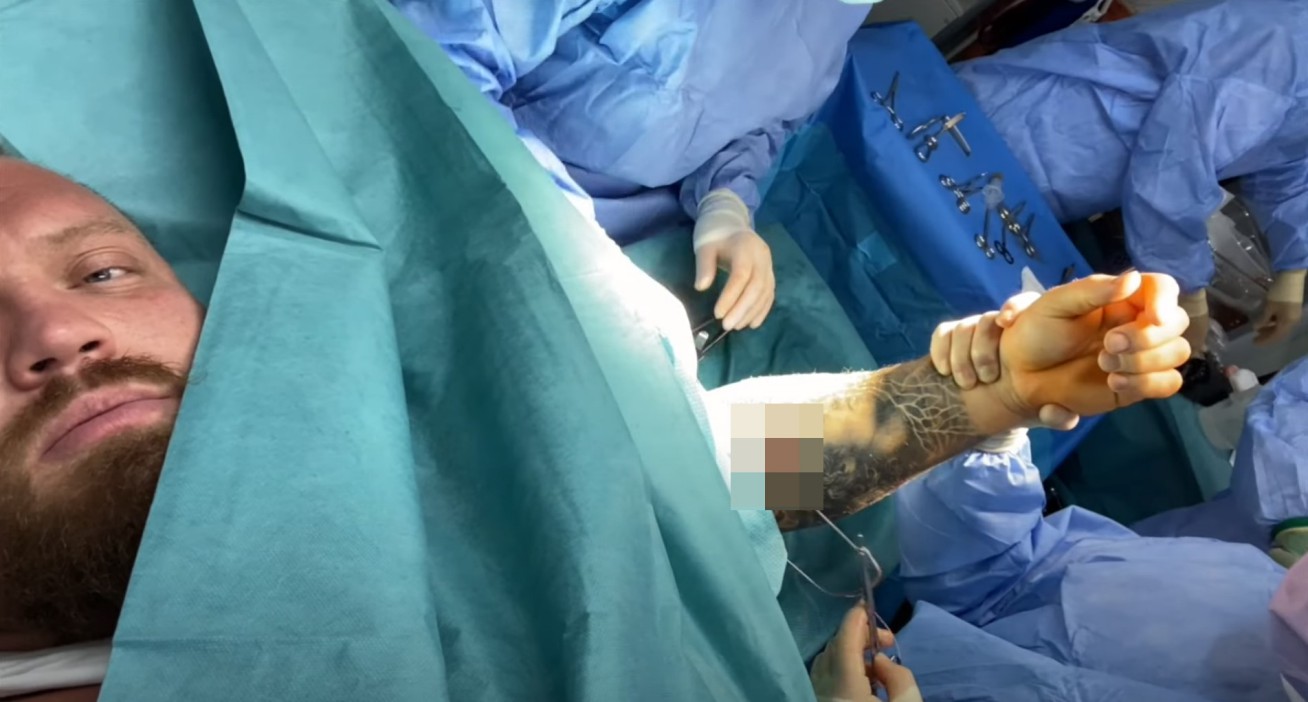 Hall posted a video of the incident and could be seen punching the ground in frustration knowing what he had done.

But he seemed upbeat in his message to fans despite the bad news.

That is perhaps due to the fact he had a successful operation on his bicep on Thursday, with surgeons able to reattach the bicep – Hall can already move the muscle.

He said on Instagram: "Little bit of bad news. On Monday I threw a bit of a lazy left hook in training and detached my bicep.

"Good news is I had the surgery on Thursday, it was a complete success. The bicep's reattached I'm able move it already, even after two days.

"Bad news is the fight is going to have to be delayed, it won't be going ahead on September 18.

Hall, 33, also expressed his sadness at the development and expressed his empty towards his fans, who were eager to see him in the ring.

The Brit was due to face his strongman rival in September 18 in Florida, in a fight dubbed 'The Heaviest Boxing Match in History'. 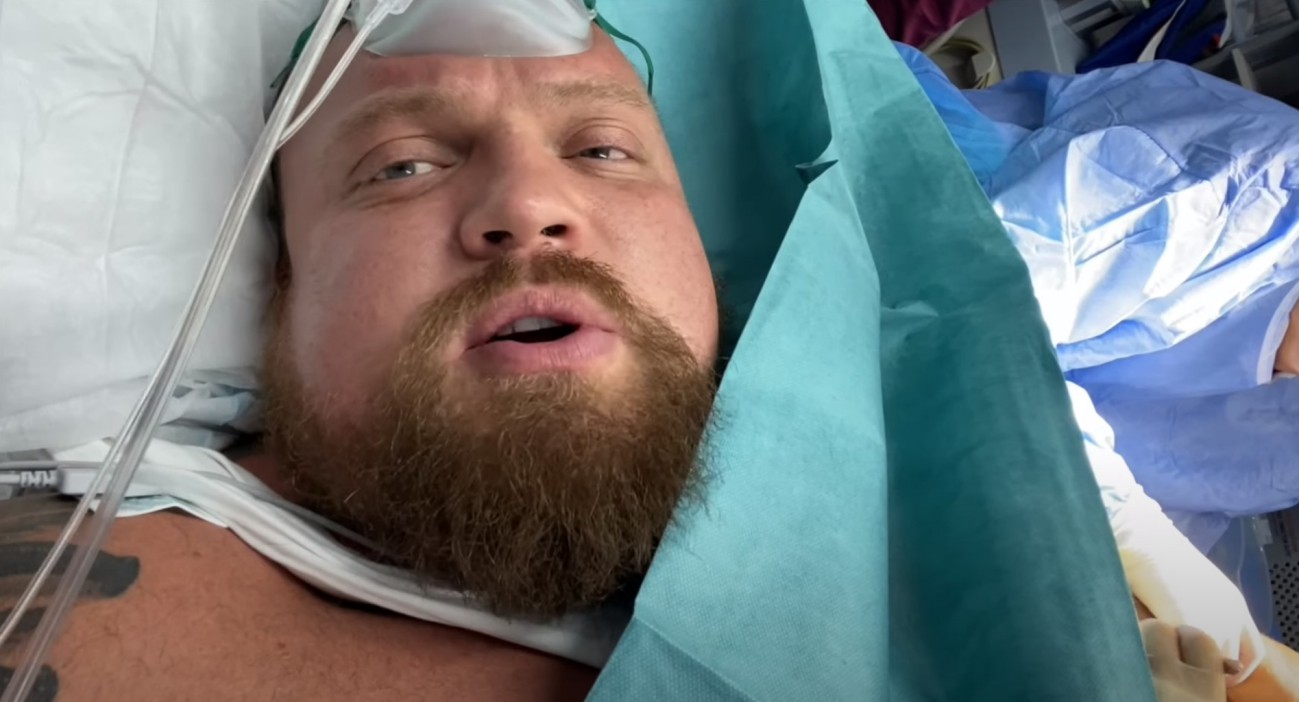 Opponent Thor also expressed his disappointment in a statement.

It reads: "Super disappointed but this is not in my hands.

"Next up is finding a new opponent so I can fight in September. I’m taking this extremely serious and I’ll be even more prepared. When Eddie is ready, I’ll be waiting."

Hall was crowned the World’s Strongest Man in 2017. And Bjornsson won the very same title a year later which sparked their fierce rivalry.