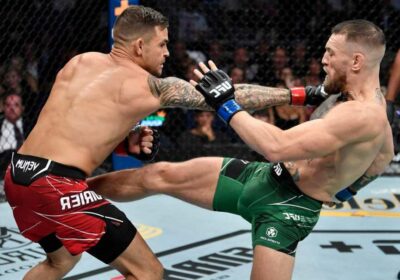 DUSTIN POIRIER'S coach poured cold water on a fourth Conor McGregor fight, believing his man has proven he is 'the superior fighter'.

Poirier was initially beat in 60 seconds by the Irishman in 2014, but won the rematch by knockout in January. 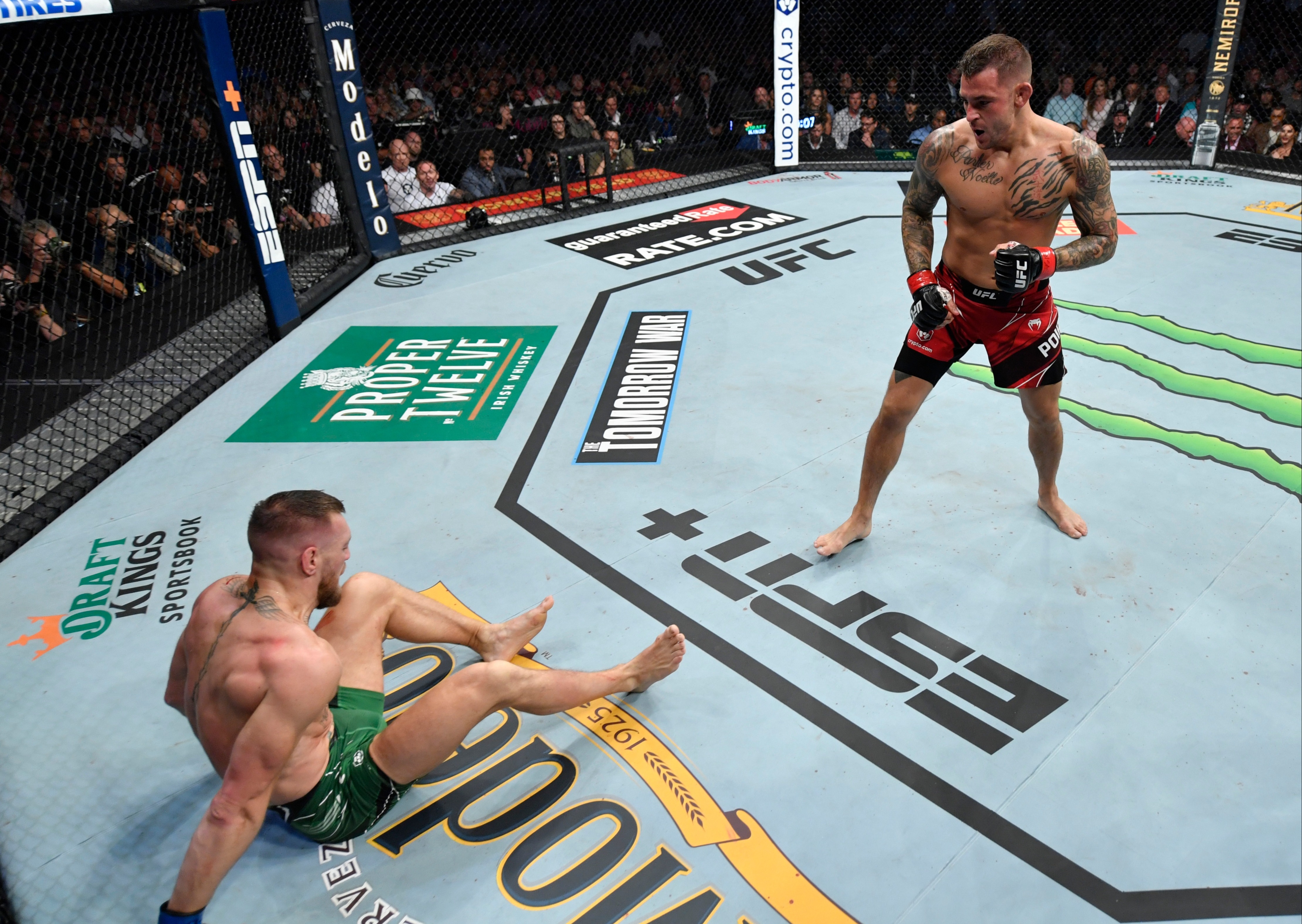 But their trilogy bout ended in shock as McGregor suffered a broken tibia towards the end of round one in their UFC 264 headliner.

It meant Poirier, 32, was awarded the win by doctor stoppage, and his head trainer Mike Brown does not see much value in another rematch.

He told MMA Fighting: “I don’t think [a fourth fight is needed].

"But who knows where they’ll be when Conor gets healthy and is back in there. We’ll see where he goes. He’s got a journey ahead of him.

"Maybe he needs to fight somebody else and get a win or two to get back up there but he’s also the biggest star in the sport.

“He’s changed the game, done so much for the sport. He’s the biggest star the sport has ever seen.

"He brings a lot of eyeballs. He’s done a lot of great things but I think skill wise, we’ve got the superior fighter with Dustin.”

But as soon as Poirier closed the distance and the fight went to the floor, he capitalised with some brutal ground and pound.

It was just before the bell to close the round sounded when McGregor landed gruesomely on his leg, which gave way.

But two of the judges had already scored the opening session 10-8 to Poirier, such was his domination.

Despite that, both lightweights and UFC president Dana White opened the door to a FOURTH fight due to the unprecedented ending to their trilogy.

Poirier is now set to challenge Charles Oliveira, 31, for the lightweight title, while McGregor was handed a six month suspension.

He underwent successful surgery and will spend six weeks on crutches while making his recovery. 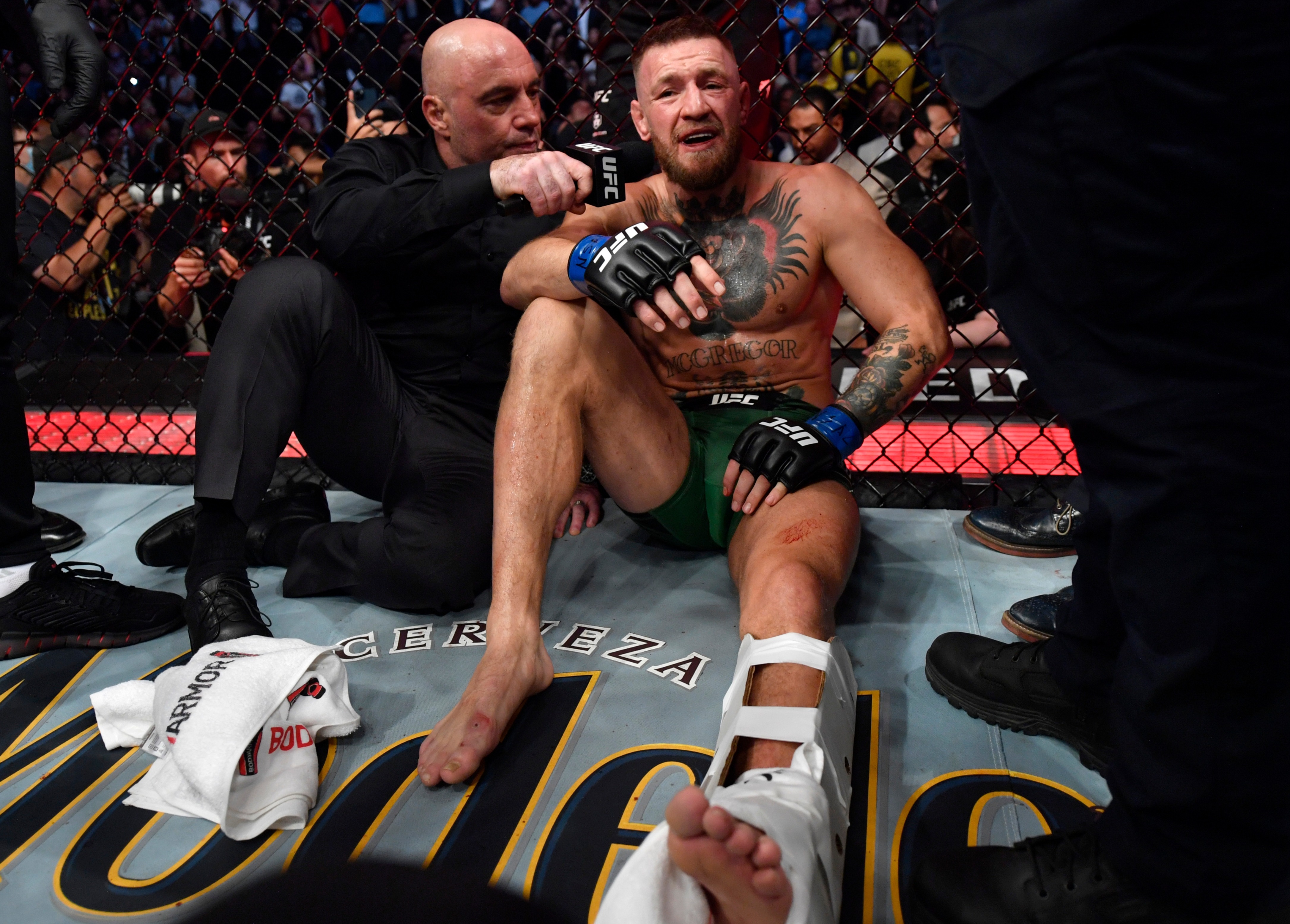 McGregor blasted Poirier for celebrating an 'illegitimate' win – but cornerman Brown insisted the fight was only going to get worse if it was not for the injury.

“This was from Dustin being on top dropping those elbows and showing his dominance, imposing his will. That’s what that was all about.

“If you look at the history of both of these guys, one of them gets stronger as the fight goes and one of them doesn’t.

"Conor was going to be most dangerous in the first, and I felt like as the fight went, it was only going to get easier.”