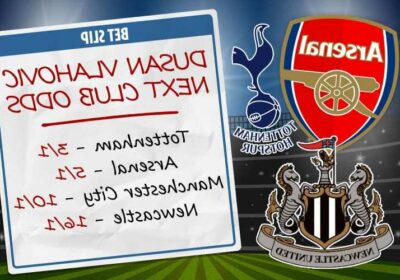 ARSENAL, Manchester City and Newcastle are all in the running to sign Fiorentina star Dusan Vlahovic.

But they trail Premier League rivals Tottenham for his signature, according to bookmakers Betfair. 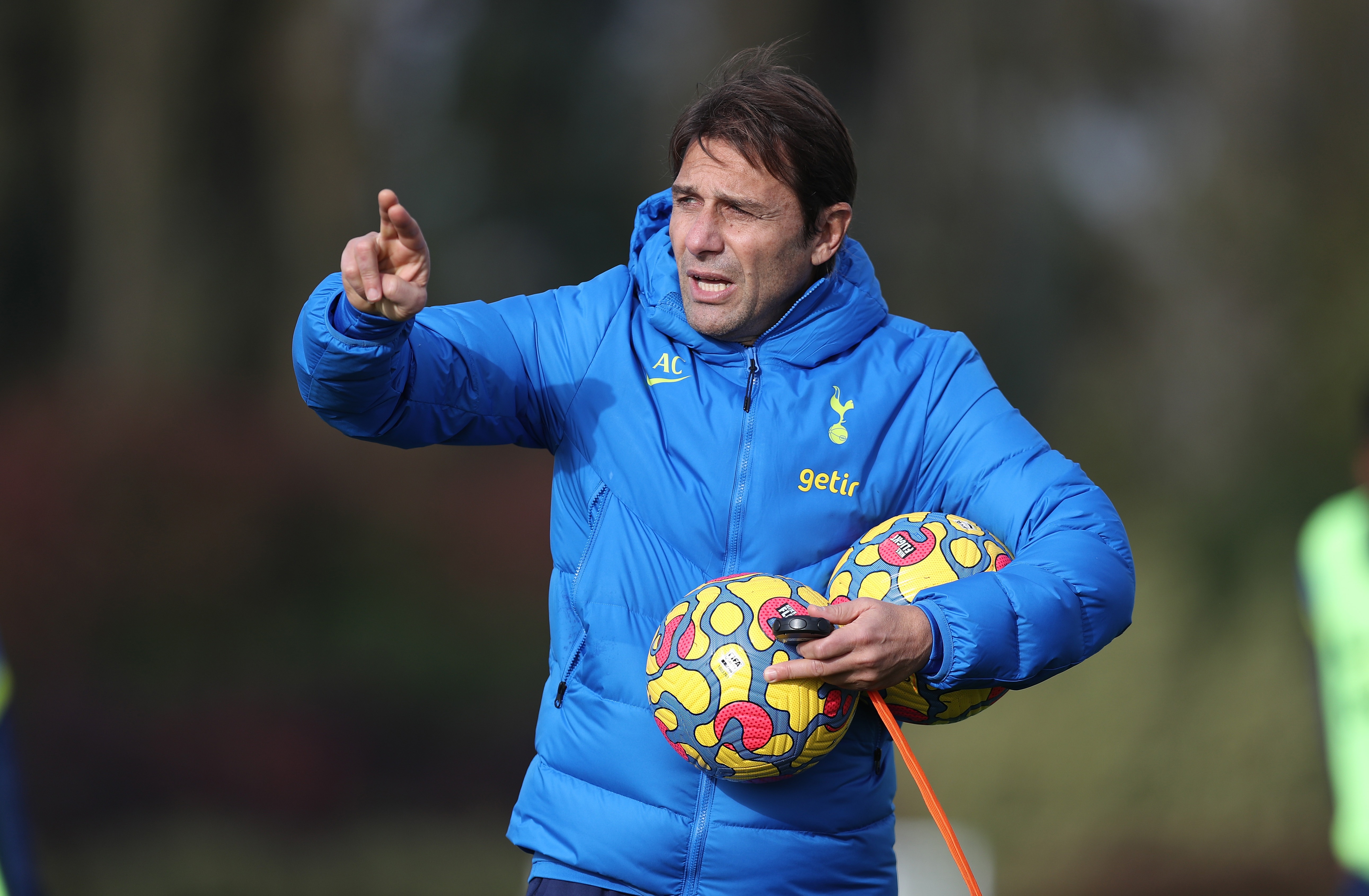 Vlahovic has emerged as one of the most exciting forwards in European football.

The 21-year-old enjoyed a stellar breakthrough season last year, netting 21 goals in 40 appearances in all competitions and he's followed that up with 10 in 13 this year.

His exploits have earned him 14 international caps for Serbia, where he's netted seven in 14 matches.

But his future with Fiorentina is in serious doubt.

The centre-forward has 18 months remaining on his contract, which expires in June 2023.

And the club's owner, Rocco Commisso, revealed that Vlahovic rejected a contract proposal that would have made him the highest-paid player in their history.

Commisso said: "I would like to update the Fiorentina fans on an issue that has been much talked and spoken about in recent months – the question of Dusan Vlahovic's contract.

"As you know, Fiorentina made a very significant offer to the player. Our proposal would have made him the highest-paid player in the history of the club.

"We also improved our offer on a number of occasions in order to accommodate the requests of both Dusan and his entourage. However, despite our efforts, those offers have not been accepted."

With Vlahovic seemingly intent on leaving Fiorentina – Antonio Conte's Tottenham are favourites at odds of 3/1 with Betfair.

It's believed Vlahovic is the first big-name signing Conte wants to bring to North London to ease the burden on talisman Harry Kane.

And reports suggest Fiorentina would green-light a deal in January should they cough up £70million.

Rivals Arsenal (5/1) are also showing interest in the striker with Mikel Arteta eager to bolster his attacking options.

Champions Manchester City are available at 10/1 but those odds could alter depending on the outcome of their pursuit of Borussia Dortmund superstar Erling Haaland.

Newcastle are outsiders of the pack at 16/1.

*Min stake £5, min odds 2.0. Only deposits made using Cards or ApplePay will qualify. Free bets are awarded after the qualifying bet has settled, valid for 30 days, and must be used on multiples with 3+ legs. Max £20 in free bets. T&Cs apply. 18+ BeGambleAware.Org