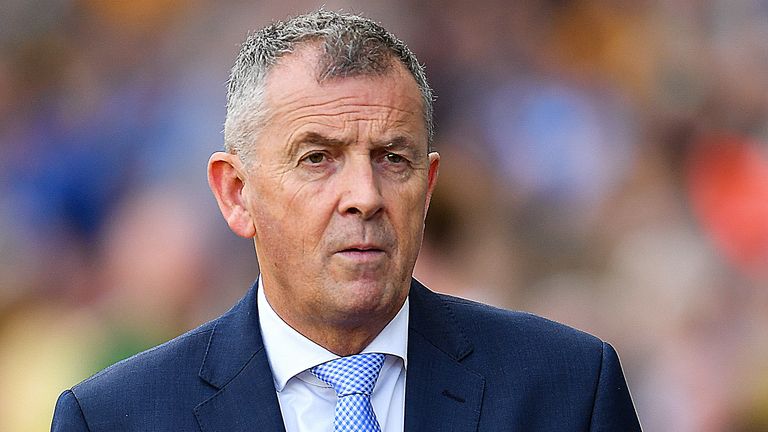 Dublin county board chief executive John Costello has used his annual report to voice his opinion on several aspects of the association.

As in previous years, he didn’t hold back. In 2019’s edition, he took aim at two of the new rules being introduced in Gaelic football for 2020.

In October’s Special Congress, three news rules which were trialled during the National League were rubber-stamped: the sin bin, the attacking mark, and kick-outs from the 20 metre line. Costello aired his grievances about the latter two. 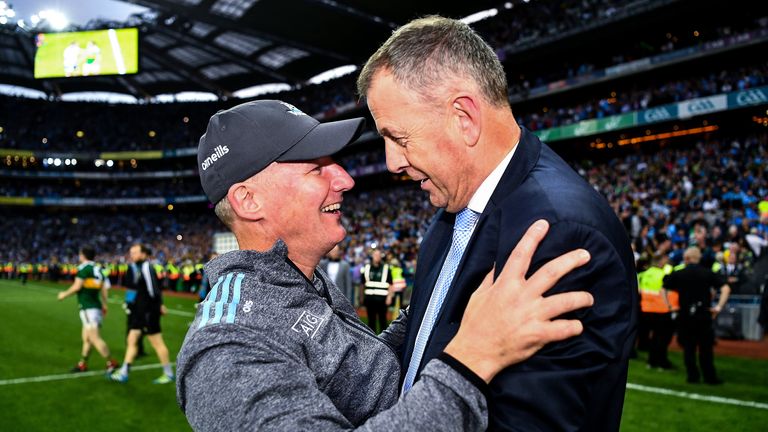 “Croke Park recently announced the return of International Rules to our shores in November of next year,” he began. “A welcome sporting diversion, some of you might agree, as winter sets in. But here’s the thing: will we be watching a lot more ‘International Rules’ in the months preceding? During the football championship itself?

“Research from this year’s league stated that the ‘advanced mark’ resulted in a 24% increase in the number of kick passes and also brought a reduction from 3.5 to 2.9 in the hand-passing to kicking ratio by comparison with the 2018 championship. However, I don’t think comparing league and championship is a like-for-like scenario, especially as not all counties embraced them fully as the rules were not to be implemented for last summer’s championship.

“My concern is also predicated on the imposition of yet another layer of decision-making for our overworked referees – although you can already imagine what he or she might be thinking at times: ‘God, was he inside or outside? Did that go 20 metres or just 19?’

“At issue is what it will mean for the direction of Gaelic football. Is this another step closer to International Rules on home turf? Moreover, given the healthy 2019 signals that more teams were re-embracing a genuine attacking philosophy, suggesting the blanket defence era is on the wane, is there really any requirement for such a fundamental rule shift?

“Have these new rules been the outcome of a process that was mooted a few years back, then set in train and now are trying to rectify an issue that is not as much of a concern any more?” Trying to rectify an issue that is not as much of a concern any more.

“As for the 20-metre line kick-out rule, is it the latest move to slow down the game and curb the influence of goalkeepers who are skilled in quick, short kick-outs?” he questioned.