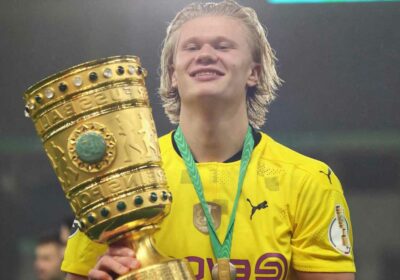 BORUSSIA DORTMUND are reportedly confident Erling Haaland is going nowhere this summer in a huge blow to Chelsea.

The Blues have been heavily linked with a move for the superstar Norwegian but they could be forced to wait until next summer when his £65millon release clause becomes active. 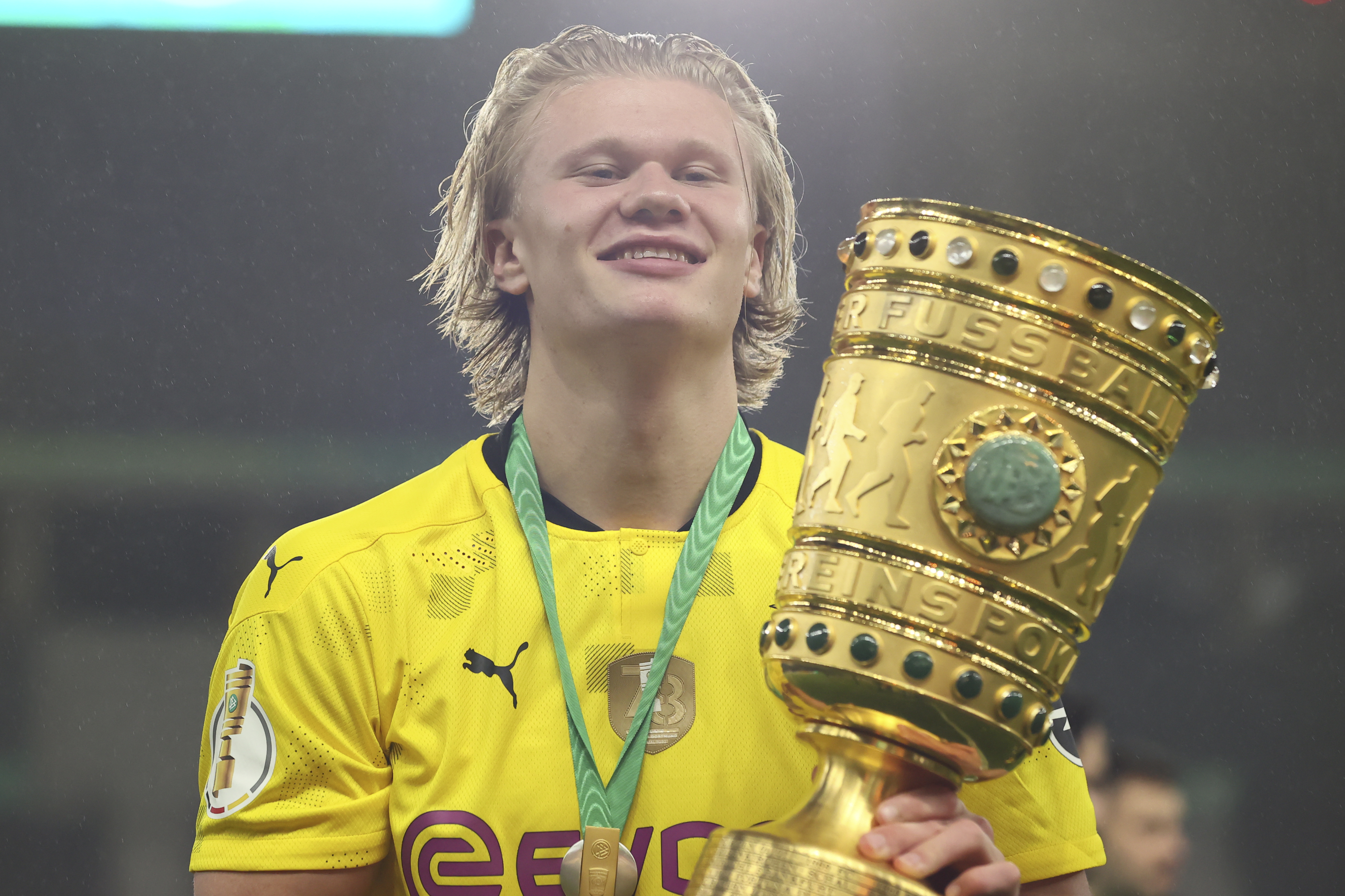 Chelsea have a £150m warchest to spend this summer as they continue their bid to get back to the top of the Prem.

A proven goalscorer is seen as a huge priority, with Olivier Giroud, 34, and 23-year-old Tammy Abraham likely to be surplus to requirements.

The Stamford Bridge outfit have been monitoring Haaland’s situation at Dortmund and are also keeping a close eye on their former striker Romelu Lukaku at Inter Milan.

But their hopes of landing Haaland, 20, this summer have been dashed, according to transfer guru Fabrizio Romano.

He quotes Borussia Dortmund CEO Hans-Joachim Watzke as telling Bild: “I have the clear expectation that Erling Haaland will play for us next year.

"And I am not worried about anything else. I am totally relaxed."

Jadon Sancho and Haaland both scored twice in the 4-1 win in the DFB-Pokal final.

Chelsea face competition for Haaland from the world's biggest clubs with Barcelona said to have made an opening bid of £90million.

Manchester City, Real Madrid and Manchester United are also said to be keen.

A £65m release clause was included in the £18m deal that bought Haaland to Dortmund from RB Salzburg in 2019.

But it only applies from NEXT summer's transfer window.