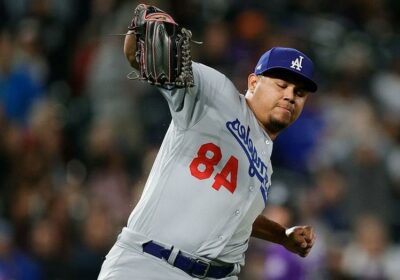 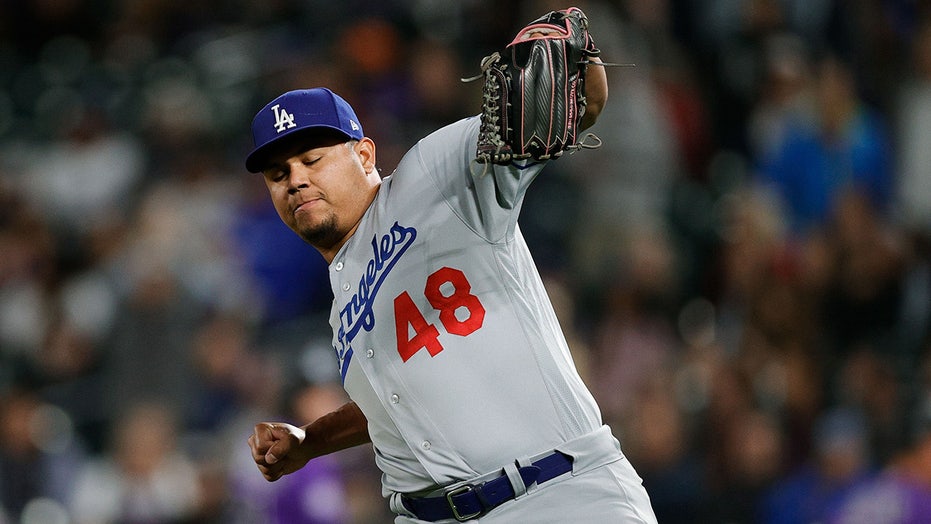 Los Angeles Dodgers reliever Brusdar Graterol has some of the nastiest stuff in baseball, and it was showcased Wednesday night against the Colorado Rockies.

Baseball analyst Rob Friedman made note of some of the gas Graterol was throwing in an at-bat against Rockies left-handed batter Sam Hilliard.

The Dodgers reliever allowed two hits in the one inning of work. But the Dodgers were tagged with a 10-5 loss.

The 23-year-old flamethrower is in his third season in the majors with the Dodgers. He had appeared in 30 games going into Thursday and had a 3.52 ERA. He has a career-high 27 strikeouts in 30.2 innings pitched. He has mostly been used in relief but did end up starting one game this season.

As the Dodgers approach the playoffs, Graterol is going to be a key part of the Los Angeles bullpen.