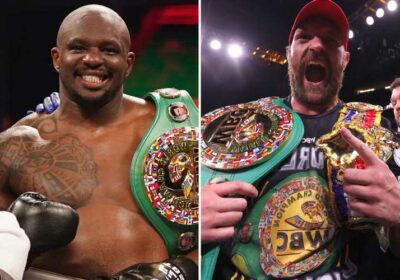 DILLIAN WHYTE believes that the WBC must give Tyson Fury 'no choice' but to face him next.

The Body Snatcher, 33, has long been No1 contender for a shot at the belt. 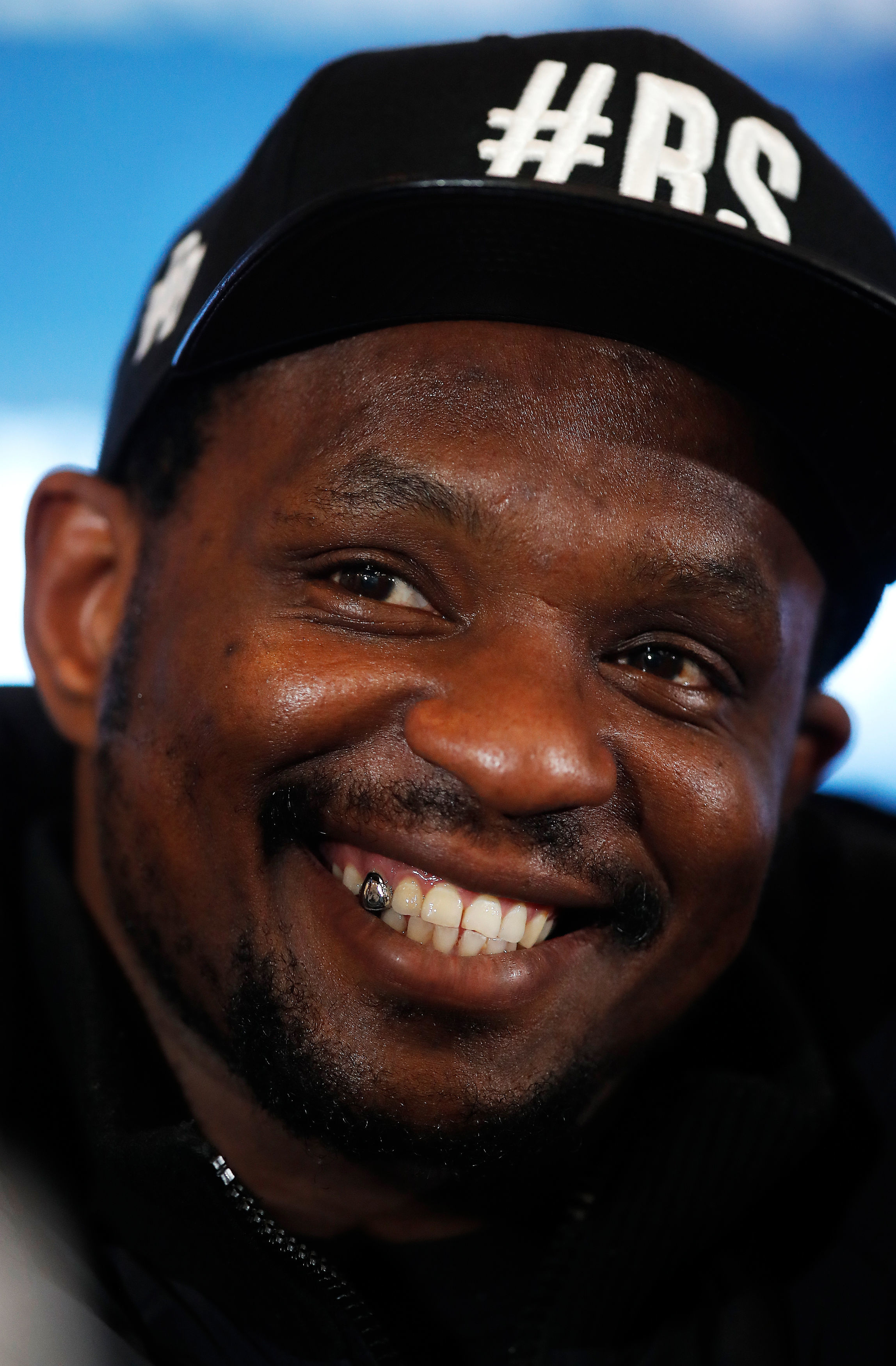 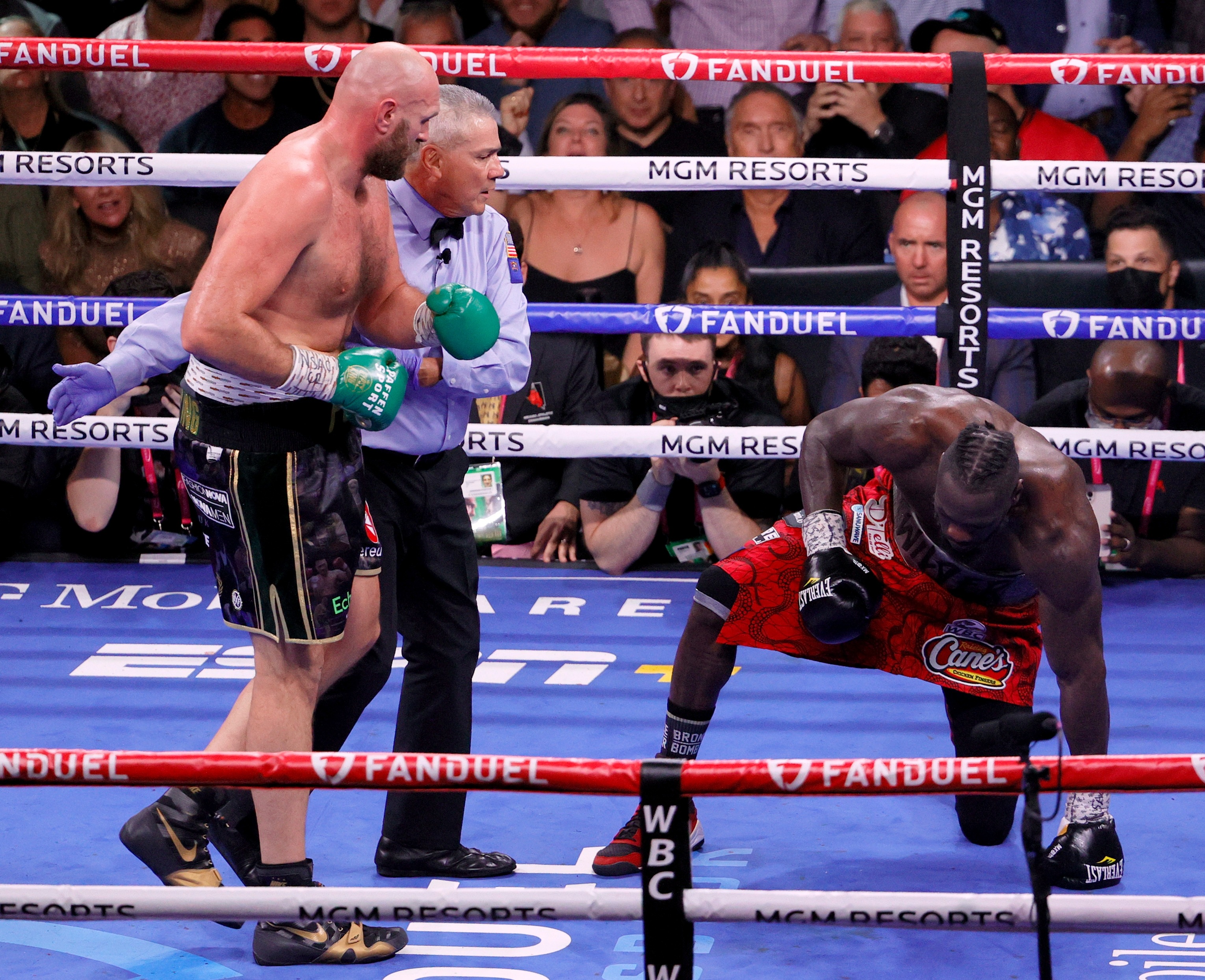 But after years of being ignored by previous champ Deontay Wilder, Whyte believes he should now finally get his chance with compatriot Fury having snatched the belt, in what would be a 'massive fight' for Britain.

First, however, he must get past Otto Wallin, who cut Fury badly during their September 2019 bout.

Whyte told Sky Sports News: "Fury has the belt. Wilder had the chance to fight me for three years but didn't.

"Hopefully now the WBC forces my position and Fury has no choice.

"It's a massive British fight, a major fight for Britain.

"Fury is an unpredictable man who might say: 'I am done!'

"I hope we can make a fight when I get past Wallin. But Fury is a difficult guy to plan.

"I haven't heard a word from him about making a fight."

On what comes next, he added: "I would be lying if I said I wasn't looking at them. I am definitely looking at fighting Fury.

"Wallin is a dangerous operator – he pushed Fury all the way.

"I am looking to fight Fury next if everything goes according to plan. I'm always up against it, I'm always in hard fights. I'm used to it.

"I could pull out of the Wallin fight just to fight Fury but that isn't my mindset. I can't wait around for what Fury is doing.

"My mindset is that I've got nothing to lose. I'm not scared to take risks. They see danger in fighting me.