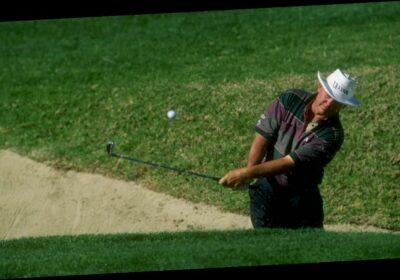 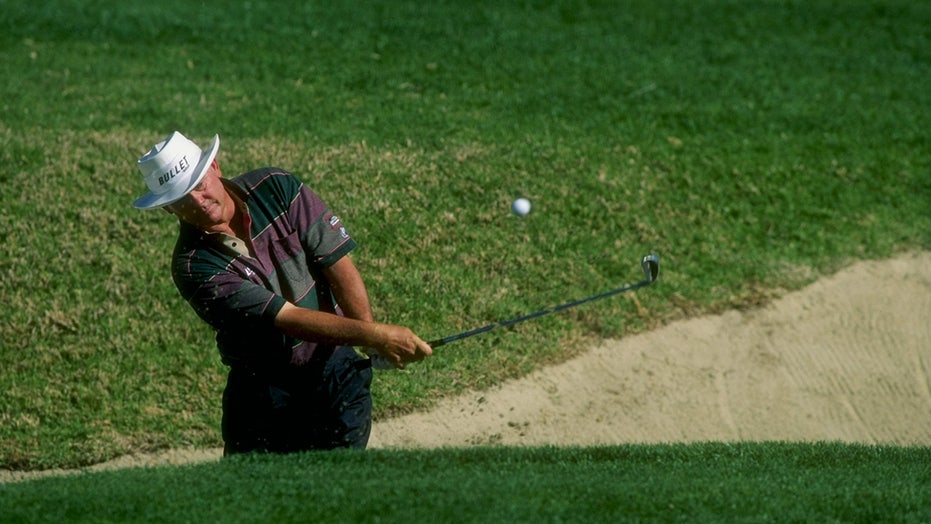 DeWitt Weaver, a longtime PGA Tour competitor who won two events on the circuit during his golf career, died Thursday of heart failure. He was 81.

He would later compete on the Senior PGA Tour and pick up a win over J.C. Snead in the 1991 Bank One Senior Classic in a playoff.

SPIETH ROUNDING INTO FORM FOR FICKLE WEEK OF MATCH PLAY

Legendary golfer Jack Nicklaus paid his respects to Weaver in a tweet Tuesday.

“Barbara and I are saddened to hear of the passing of our friend DeWitt Weaver. He was a truly wonderful man, and I was blessed to be able to call him a close friend for a very long time. We played a lot of golf together, and I thoroughly enjoyed our time on the course and off,” he wrote.

“Our hearts go out to Sheri, his wife of 58 years, and their entire family. The golf world lost a terrific champion and even better friend in DeWitt Weaver, and he will be greatly missed.”

Before playing golf professionally, Weaver was a bigtime high school football prospect in Texas. He earned a scholarship to play at SMU and was a backup to future NFL star Don Meredith.