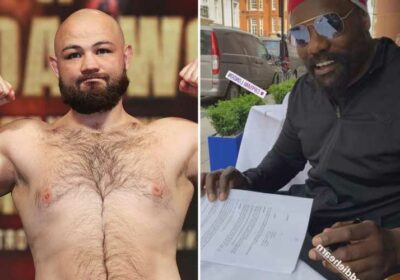 DEREK CHISORA has signed a contract to return on July 9 but opponent Adam Kownacki is yet to put pen to paper. 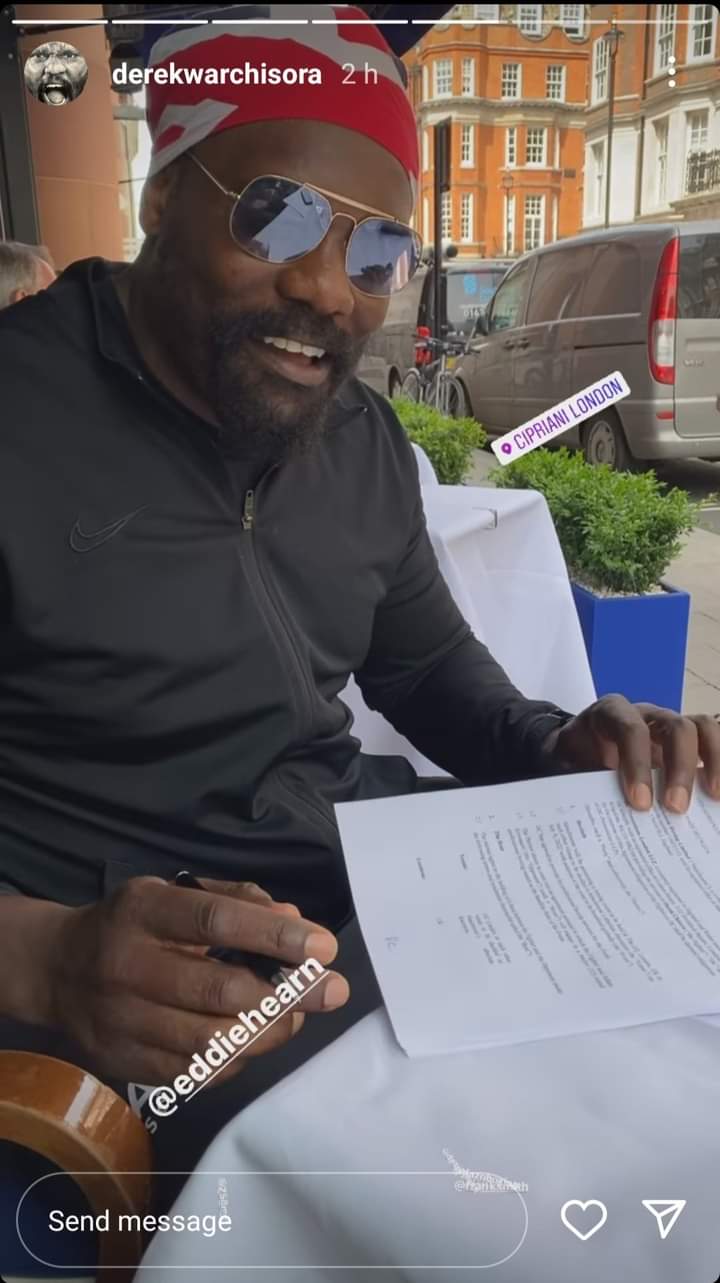 But Chisora, 38, refused to retire after a barnburner of a rematch with Parker, 30, in December.

He has been in talks to fight Kownacki, 33, and recently put a picture on Instagram signing their fight contract.

Promoter Eddie Hearn has revealed the bout is targeted for July 9 as they await the other signature before anything can be announced.

Hearn told iFL TV: "Derek's signed his side, Adam Kownacki looks to sign that if he's up for it, we hope he is, it's a tremendous fight." 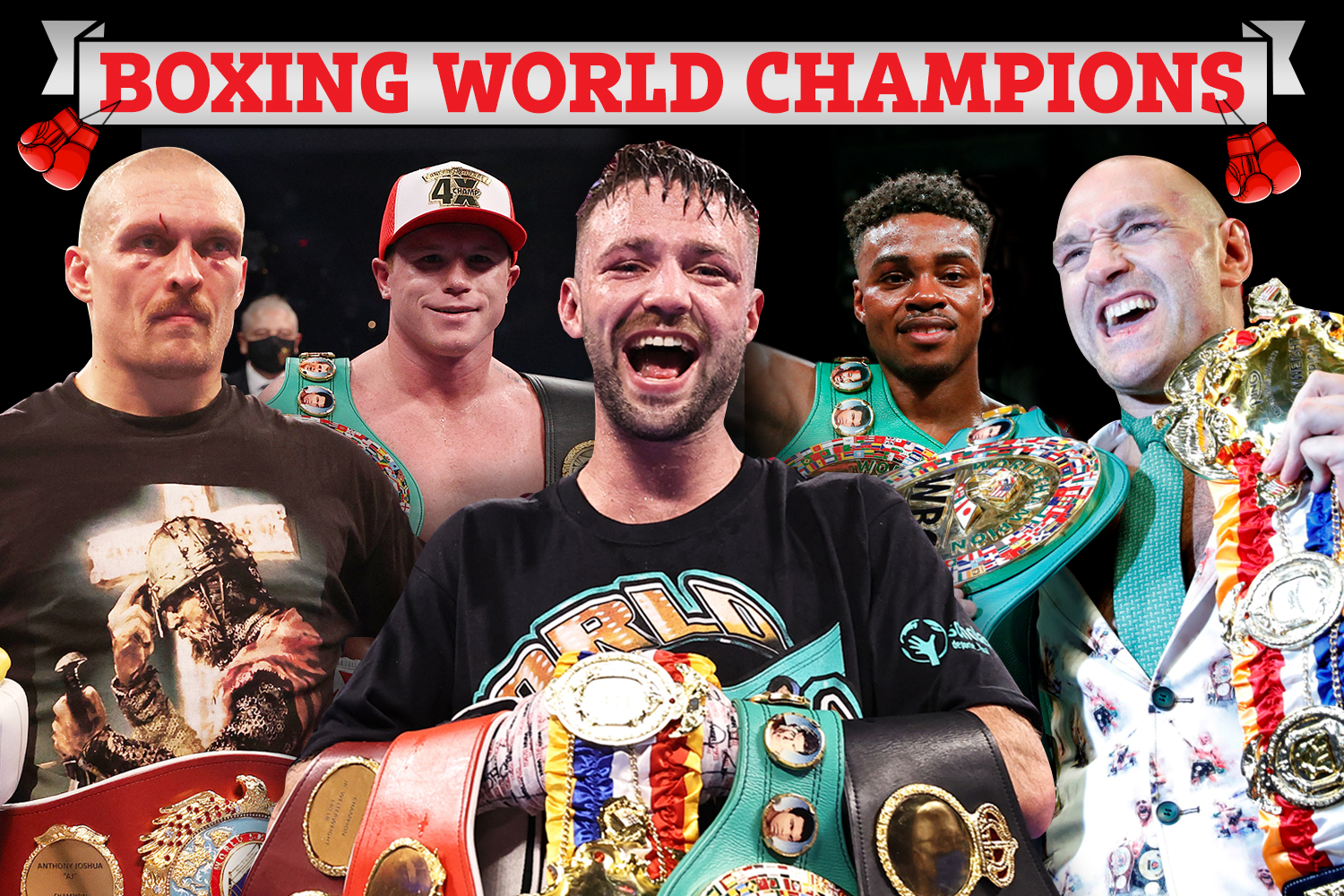 Chisora continues to pack out arenas in Britain as one of the country's most popular fighters, making it impossible for him to hang up the gloves.

He said on talkSPORT: “The thing is, I will be honest with you, I want to fight everybody. 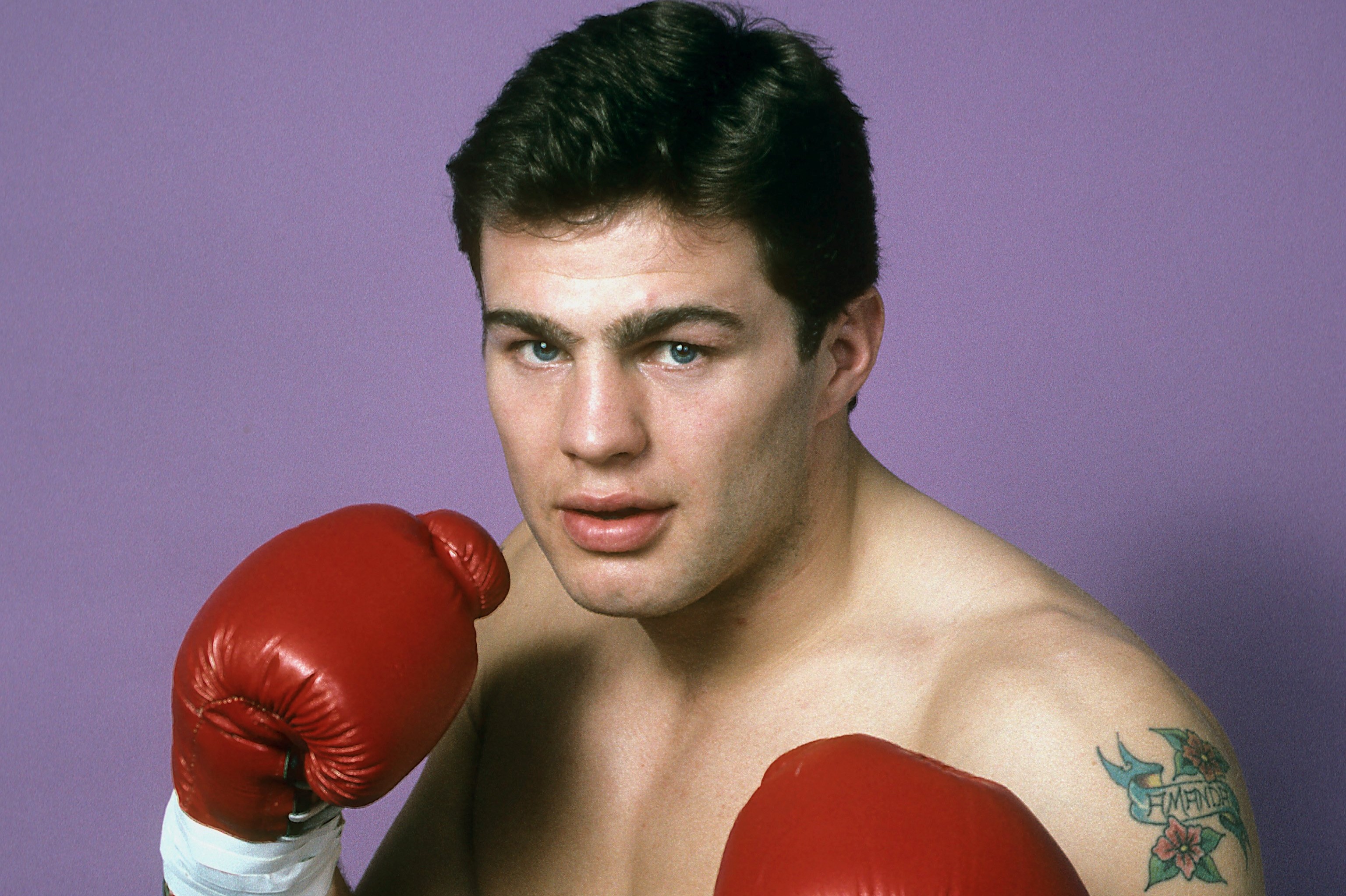 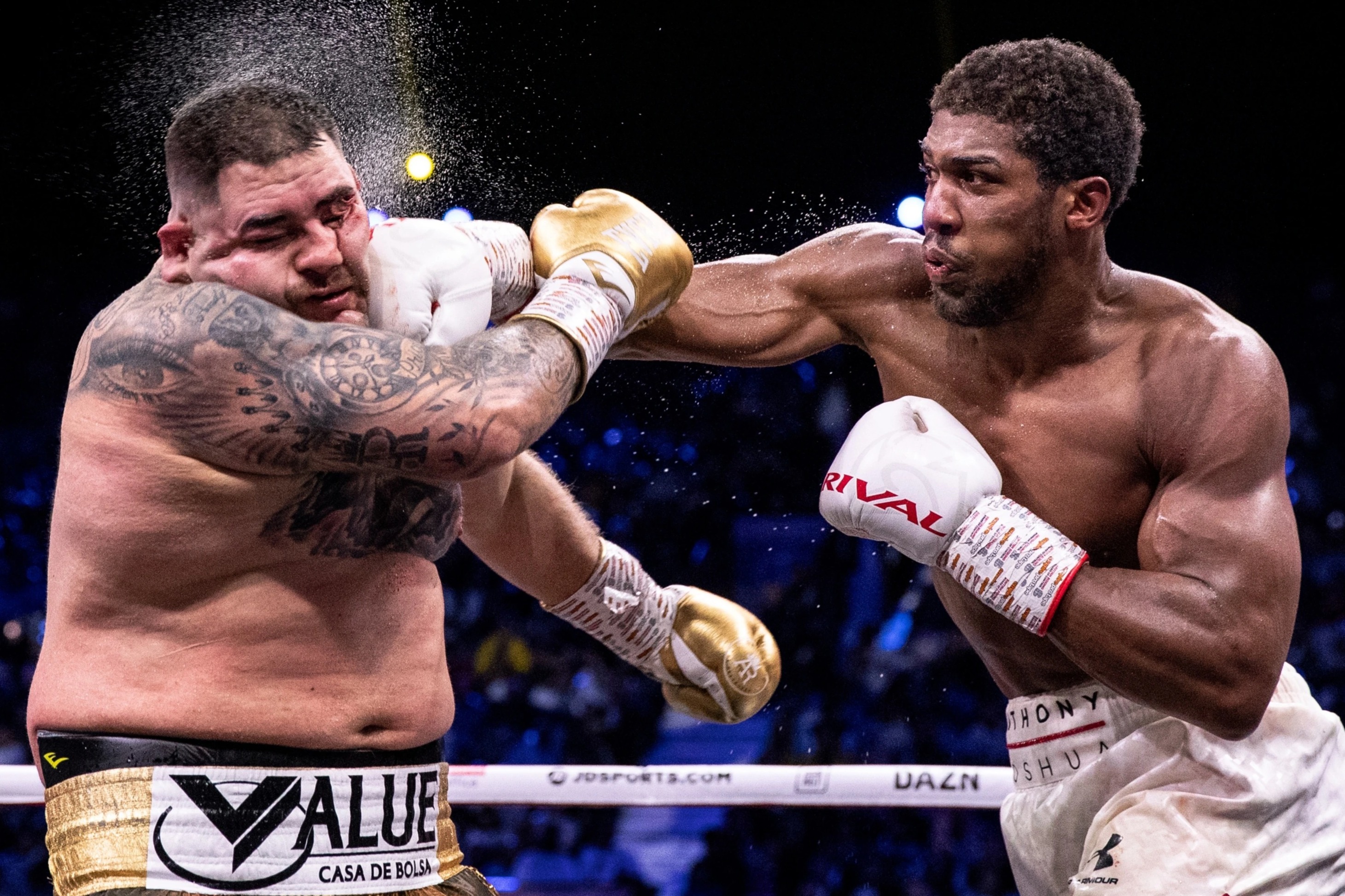 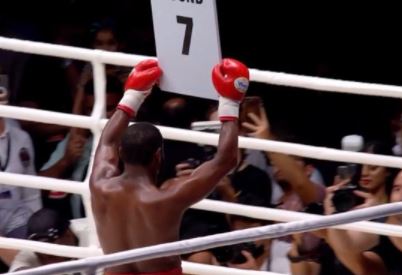 BACK DOWN TO EARTH

"When I hang it up I can say I fought everybody in my era and enjoyed it.

"I loved it, that’s what I want to do. I don’t want to duck and dive and suddenly at the end of my career saying ‘I wish I’d fought this guy’.

"No, I want to fight everybody right now.” 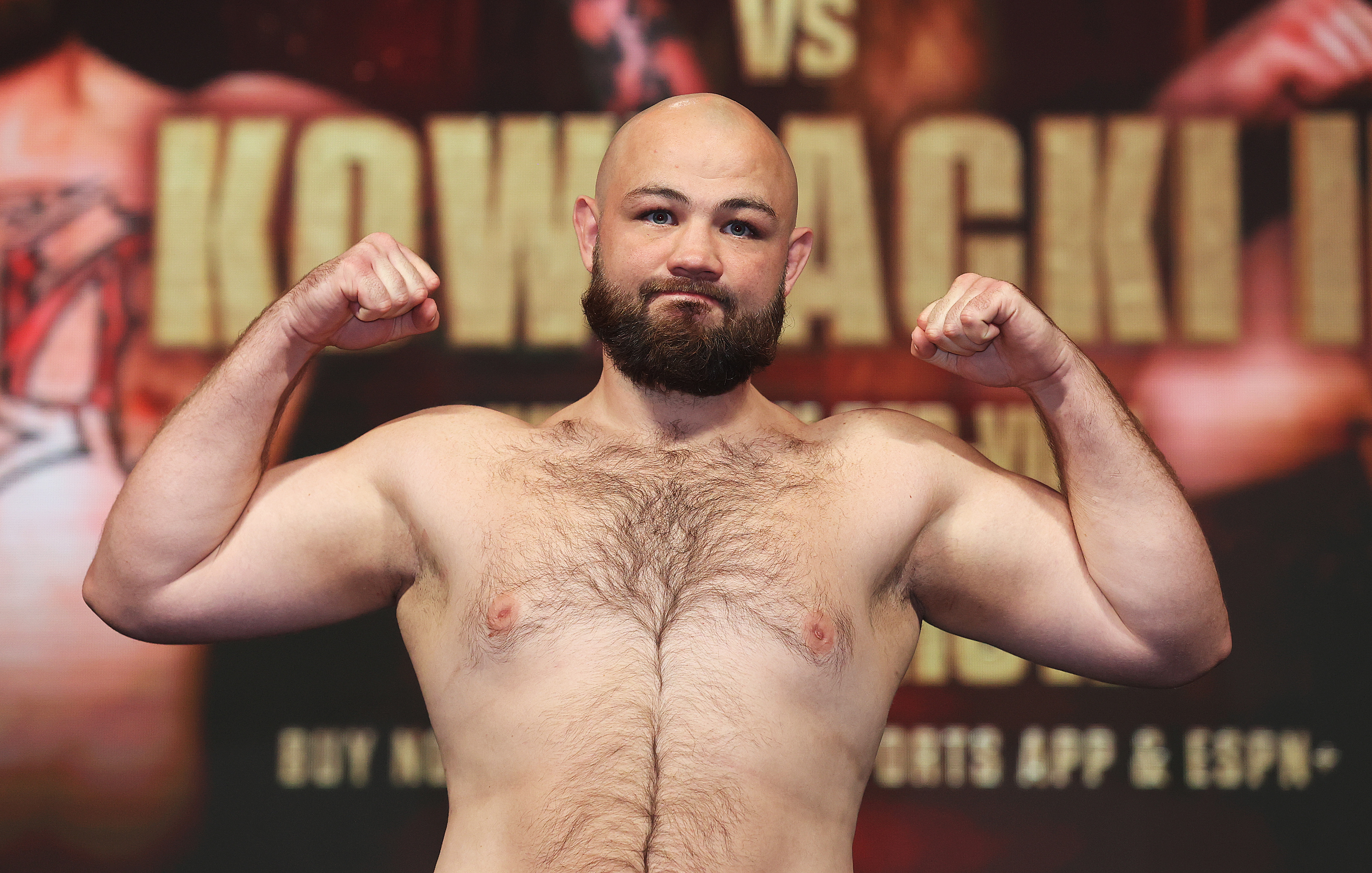