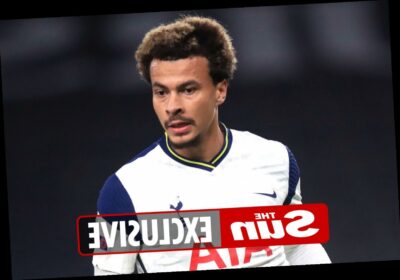 The Spurs midfielder has only been involved in four Premier League games this season and has featured mainly in the Europa League and EFL Cup. 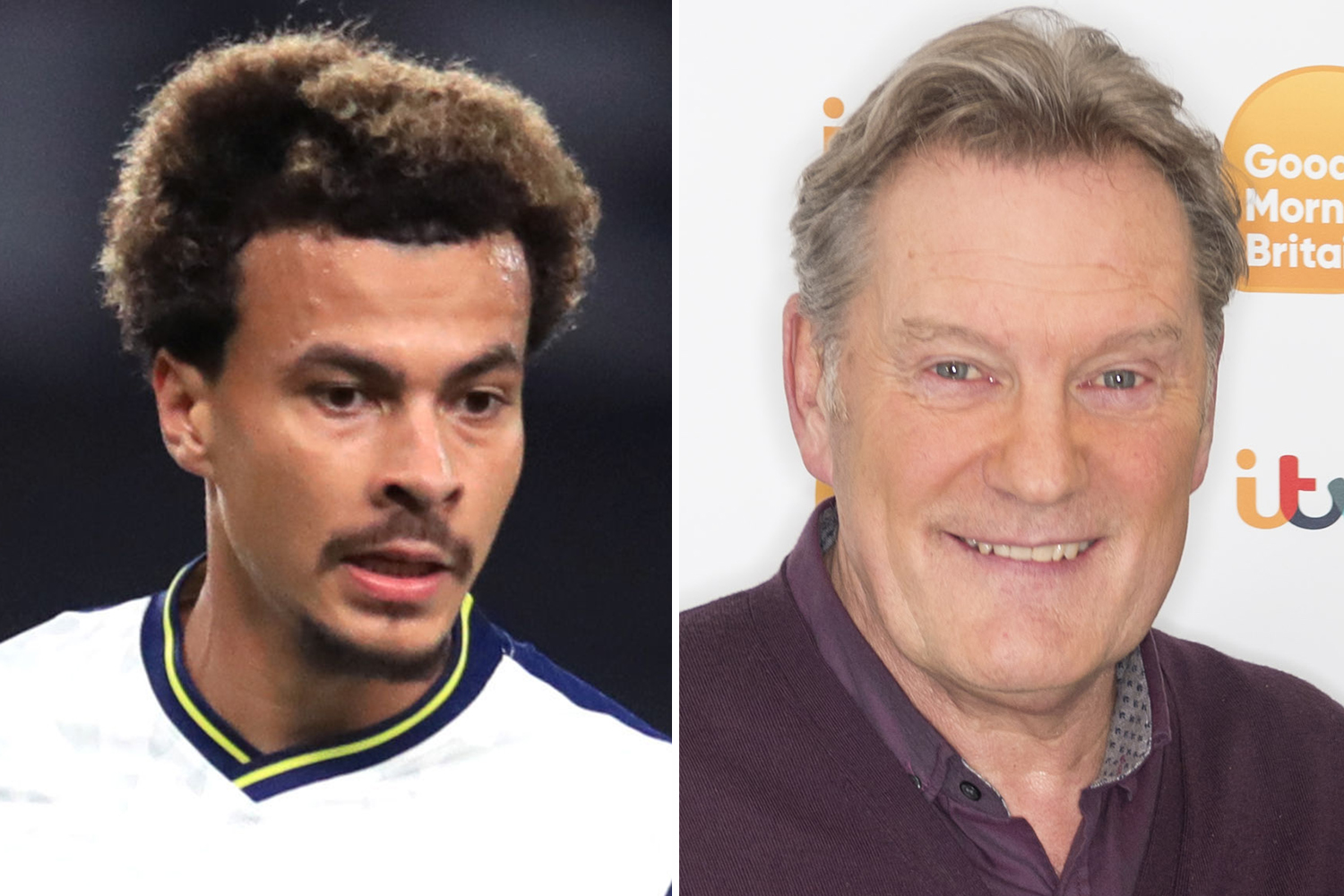 The 24-year-old is being looked at by PSG, with old boss Mauricio Pochettino keen on a reunion with his former star midfielder.

And White Hart Lane legend Hoddle believes it might be time for Alli to move on in the January window to save his Euro 2021 deam with England.

The Amazon Prime Video pundit said: “I can't see him getting in at the moment, because they're winning.

"He's only being used in Europa football and the League Cup.

“He's not going to get in unless there's an injury or a lack of form. The lack of form goes out the window because there's a settled team there.

“He's going to have to wait for an injury, then he's got to make a big impact on Jose to play.

“I'm talking about playing week in, week out, and he needs that.

“If he feels he can't do that, he needs to communicate that to the manager, and if he sees it that way as well, a loan deal could be possible.

“It's only Jose who will know if he sees a long-term scenario for him anyway. If he doesn't, he might feel it's best to cash in.

“I could see Dele going to another club and doing really well in the right system. I don't think he suits this system that Jose's looking for.

“I think at some stage he will move on, when that will be I'm not sure.

"If he does stay after the window, he's got to knuckle down.

“He's got to play at his very best. The truth is, and he knows it himself, he hasn't played at his best.

“The only way he can prove that to the manager is to play and I find that door shut at the moment.

“It must be very frustrating for Dele, because he's done such a good job.

"He's a goal machine from midfield. He's the end of the jigsaw.

“He'll do that for some team, will it be for Tottenham? There's a question mark about that.”