DEAN HENDERSON is keen to grab a loan move out of Manchester United in a bid to keep his place in England’s squad for the Euro 2020 finals.

Henderson would jump at the chance of first-team football after picking up his first cap from Gareth Southgate in the international break. 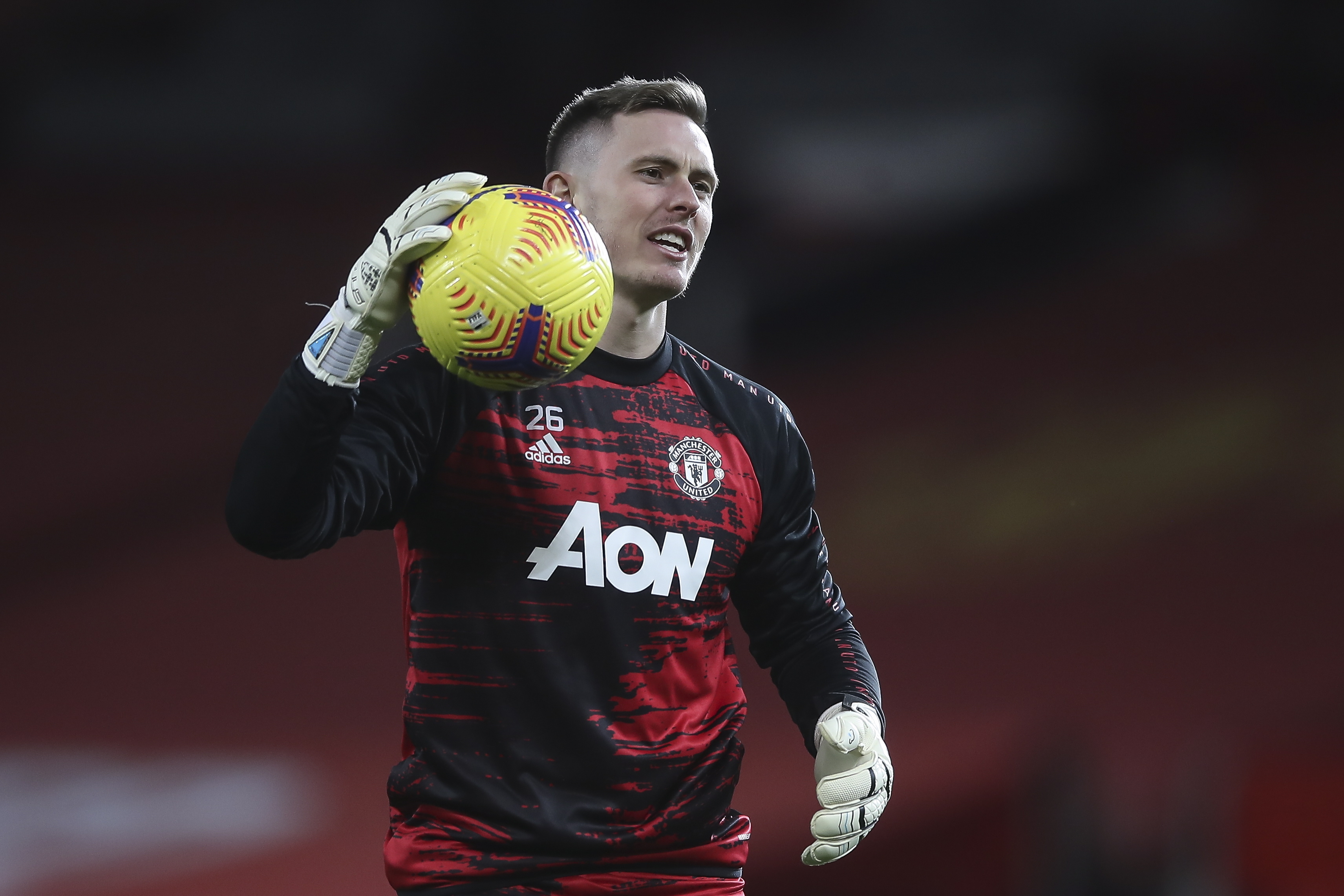 The former England under-21 star will need games at Old Trafford to be sure of staying in the frame when the Euros come around next summer.

Aaron Ramsdale, Sam Johnstone and Alex McCarthy have all been in the international set-up before and are currently playing in the Premier League.

Henderson, 23, has yet to start for United at that level and even his cup exposure only extends to a bad night in the Champions League and a few appearances in the Carabao Cup.

United boss Ole Gunnar Solskjaer has stuck with David De Gea despite Henderson signing a lucrative new extension to his deal in August.

Henderson took the money and that closed the door to a return to Sheffield United on loan for a third straight season.

But he has been left kicking his heels and the impatient shot-stopper is itching for action sooner rather than later.

United have a major problem looming as Argentine keeper Sergio Romero is looking to move, leaving Henderson as Solskjaer’s only cover. 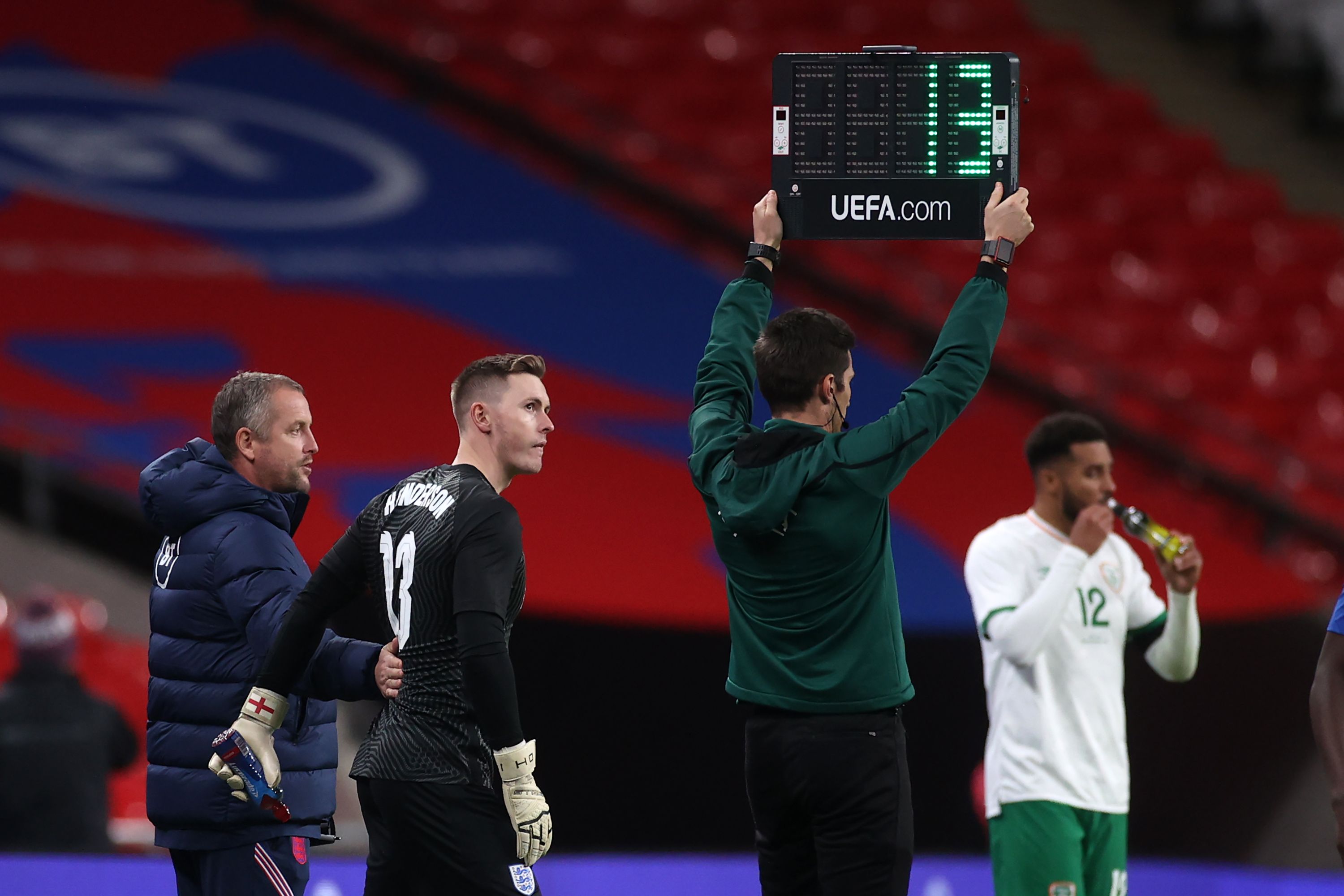 Championship high-fliers Bournemouth are already exploring a loan move for Henderson but he would prefer Premier League game time.

Leeds and Brighton may look at a loan deal in January but United will have the final say.

And that could see awkward conversations between Solskjaer and the Henderson camp over the next few weeks.