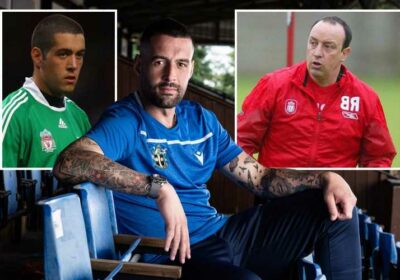 RAFA BENITEZ once described Dean Bouzanis as the world’s best goalkeeper for his age… and signed him at Liverpool.

But on Saturday he will be between the sticks for Sutton as they play their first-ever match in the EFL, 123 years after being formed, at Forest Green. 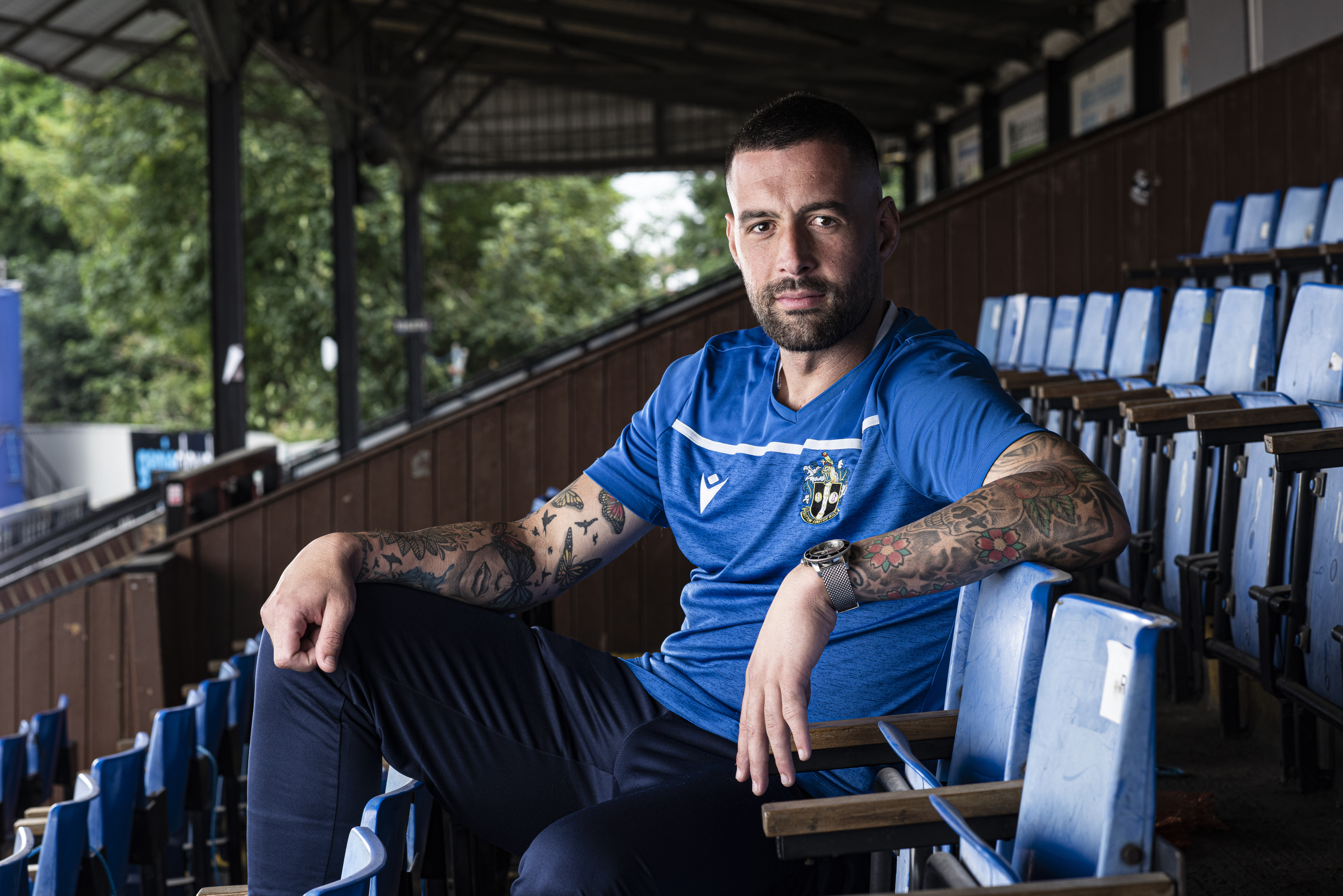 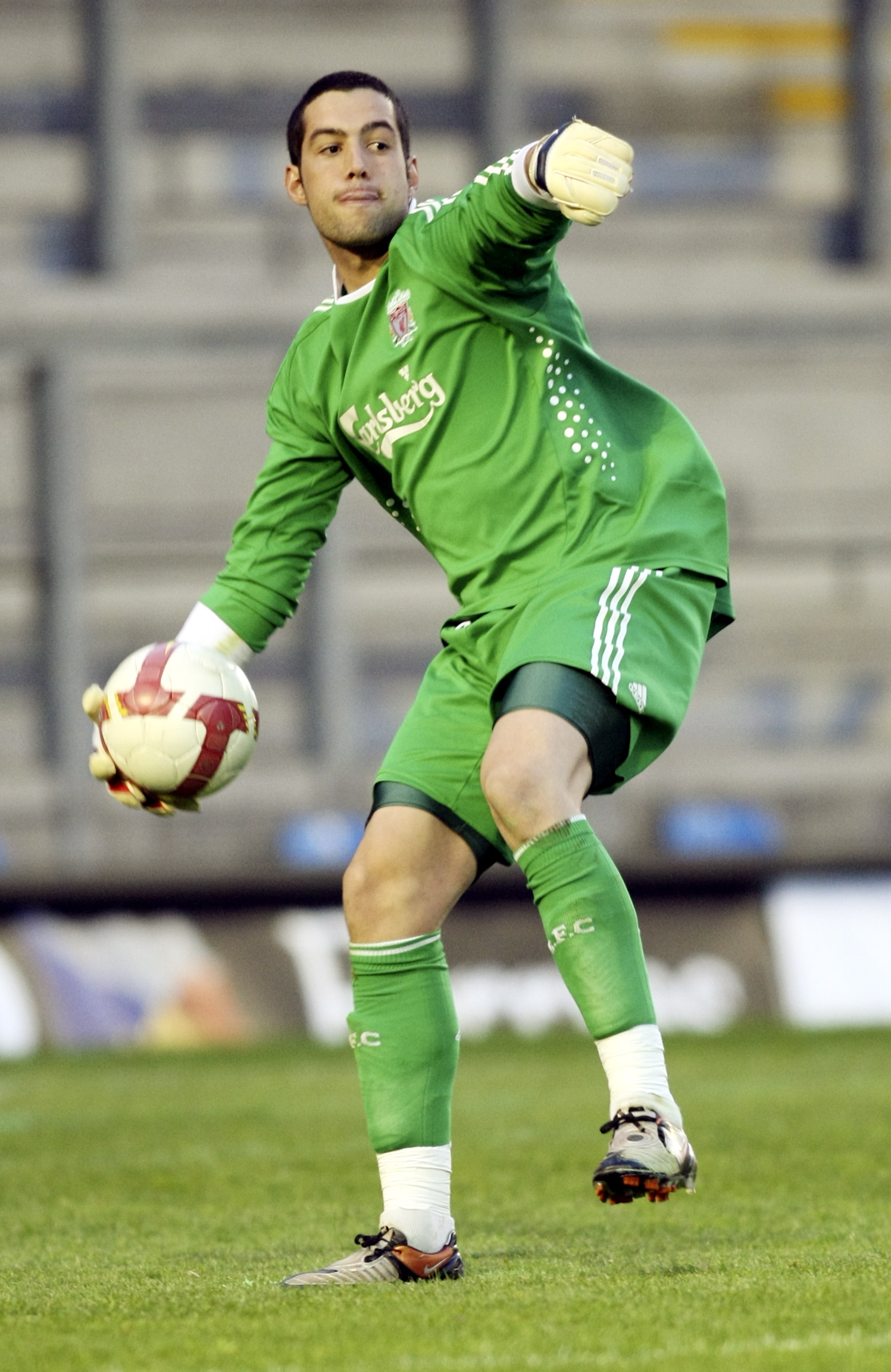 Bouzanis, 30, was just 16 when the Reds spotted his talents while playing for the Australia Under-17 team.

He was promptly snapped up by the Premier League giants after a successful three-week trial at Melwood with Benitez gushing in his praise.

Bouzanis never broke into the first team at Anfield but has enjoyed a wide-ranging professional career.

He had a loan spell at Accrington Stanley and played regularly for Oldham and Melbourne City – Manchester City’s nursery club Down Under.

The Sydney-born Greek-Aussie also had a spell backing up a certain Jordan Pickford while the England ace was a rookie on loan at Carlisle.

Yet Bouzanis had only been a keeper for a year-and-a-half after starting out as a midfielder when Benitez made his bold statement.

And he told SunSport: “It was a massive statement. For Rafa to have said that meant a great deal.

“But it was much to live up to. There’s a lot of pressure. You’re a young boy from Australia, you’ve moved to England and suddenly you have this tag on you.

“You’re playing with top-quality players despite only having been in goal for 18 months.”

Bouzanis was rubbing shoulders with the likes of Steven Gerrard, Jamie Carragher, Harry Kewell and Fernando Torres – as well as training alongside former Reds No1 Pepe Reina.

The keeper said: “After a spell on loan in Sydney, I’ll never forget the day I got pulled into the office by Rafa and Xavi Valero, the goalkeeping coach.

“They said, ‘Dean, you have your first squad number – No 43,’ and from that moment I was in the first-team dressing room non-stop. 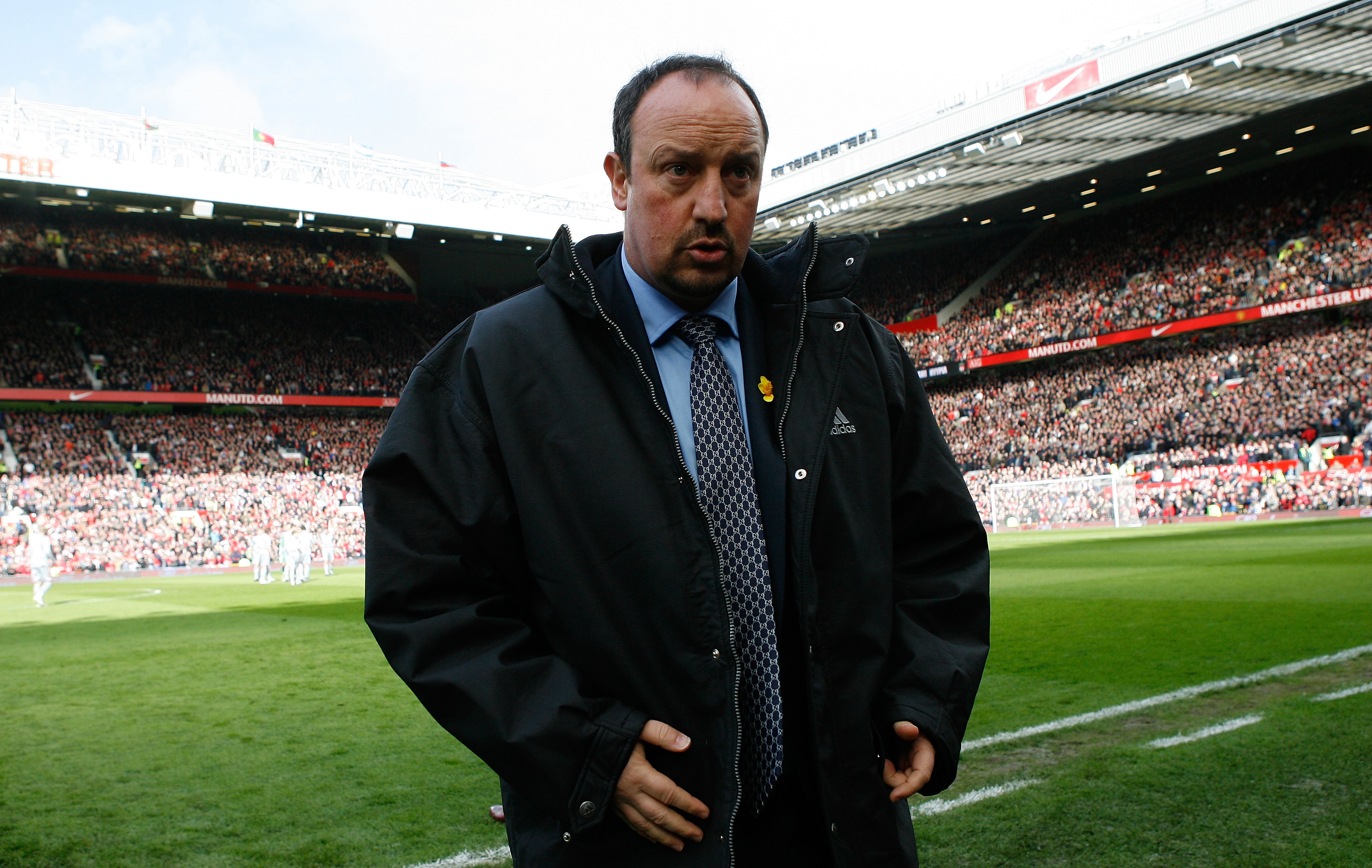 “It was a feeling I can’t explain. It was unbelievable but, in terms of standard and quality, they were leaps and bounds ahead of me.

“I had much work to do. I knew that. I got found out in some sessions because of how good they were.

“Yet the one thing I had, which is why they signed me, was I could play with my feet and that’s a big attribute of mine. That separated me from the rest of the young keepers and they saw raw ability they could hopefully work on.

“But when you’re working with the likes of Gerrard, Torres, Carragher and Reina every day, there were times when I thought I’m miles off it.”

Bouzanis found himself back-up on the bench to Reina after Brad Jones got injured.

And the Aussie added: “Pepe was a great character – an unbelievable professional who helped me with my life.

I’d go as far as saying Steven Gerrard was the best player I’ve ever played with. He was class and a gentleman with it

“This was a guy who was getting golden gloves in the Premier League and stuff. To see how he went about his work that separates him from the rest was a huge honour.

“Stevie was of course the main man. I remember him asking me if I was the Aussie kid on trial when I first came over but at that age you don’t get too close because you feel a little intimidated – but once I settled he became just a normal team-mate.

“He was so approachable, you could ask him about anything. He was always there to help. Stevie was an unbelievable leader with the way he conducted himself and went about things on and off the pitch.

“I’d go as far as saying he’s the best player I’ve ever played with. He was class and a gentleman with it.” 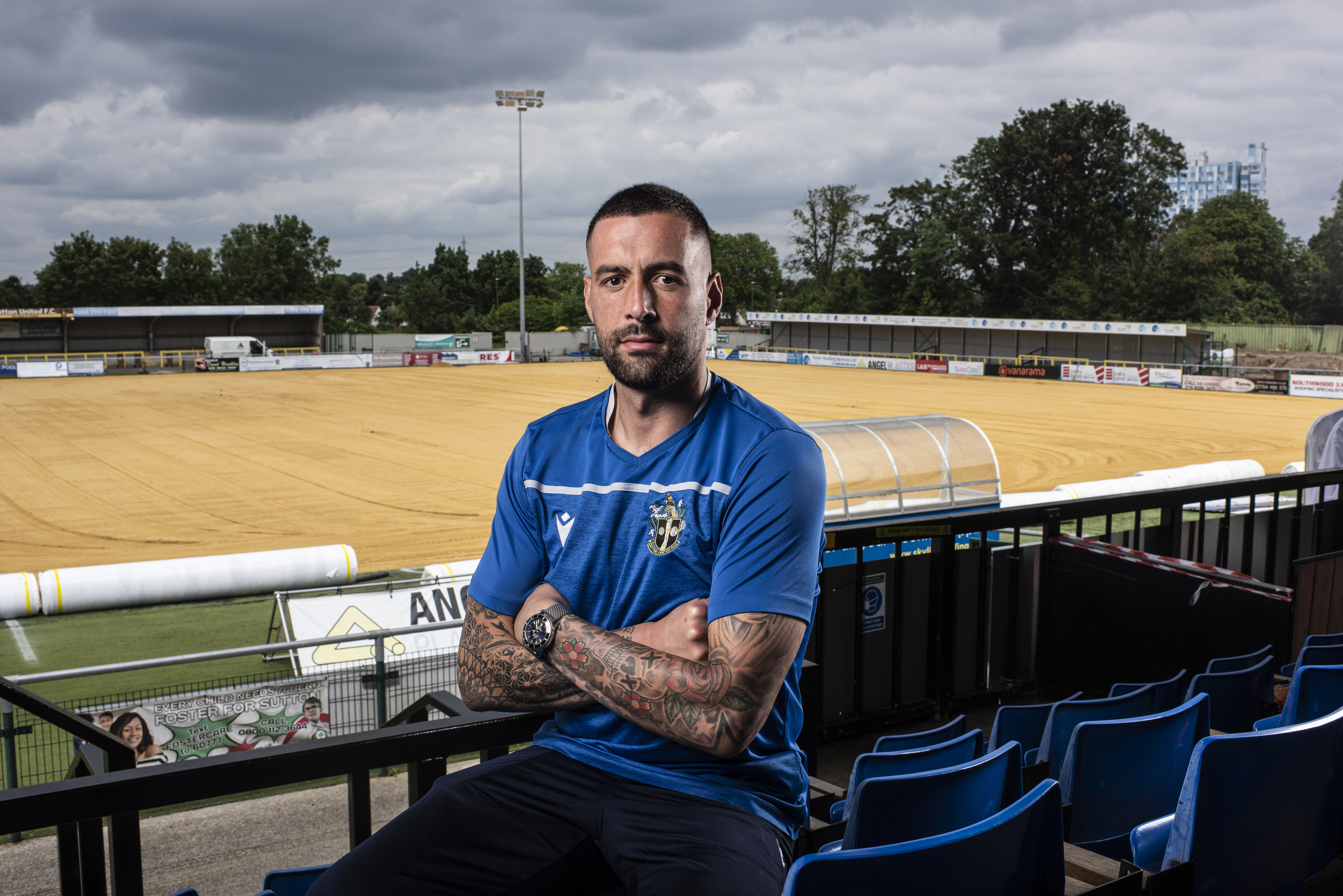 Benitez was riding high after leading his Kop kings to their famous Champions League triumph in 2005 and another final in 2007 – as well as their FA Cup success in 2006.

And Bouzanis said: “Rafa was an absolute tactician. He seemed to have a solution to everything. He believes in his philosophies, is hard to beat.

“He kept his distance from the players – and wasn’t a manager who was fully hands-on. He did a lot of work in his office because he was so tactically aware of everything he done.

“The way he set up his teams, the ways he found solutions to how the other teams played was unbelievable. He was a freak at what he did and that is why he has been so successful and won so many things.”

Bouzanis never managed a senior first-team appearance during his time at Anfield – but he did help knock them out of the FA Cup in 2013 while playing for Oldham. 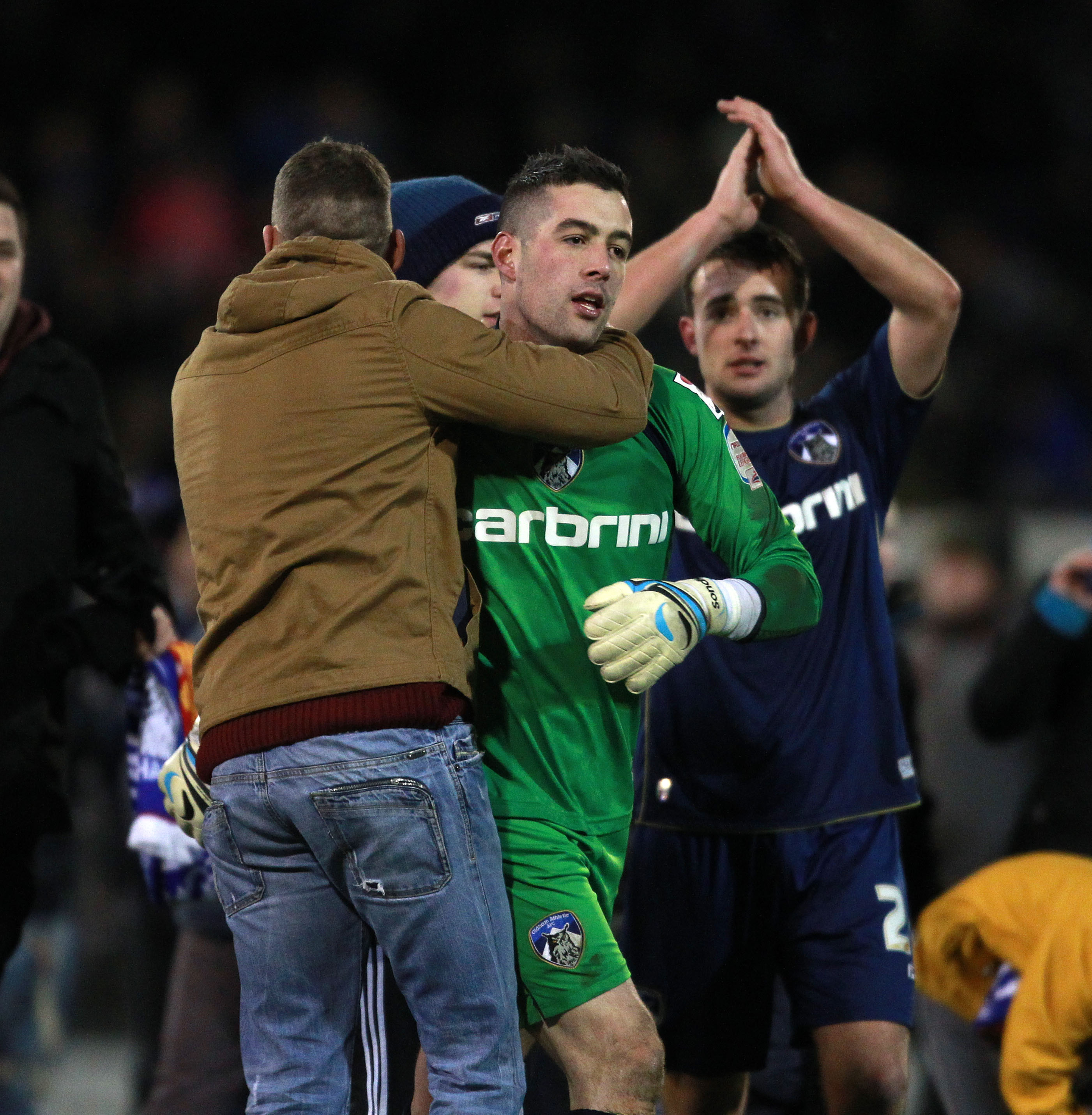 The then-League One outfit beat Liverpool 3-2 in the fourth round at Boundary Park and the keeper said: “I had just left Liverpool. I knew it was time for me to get proper first-team experience and it was amazing, especially the reception I got from the fans.

“Playing against them as a massive Liverpool supporter myself and knowing all the guys as team-mates not long before made it an emotional evening for me.

“To share that field with all those great players was an honour – something you could never take for granted.” 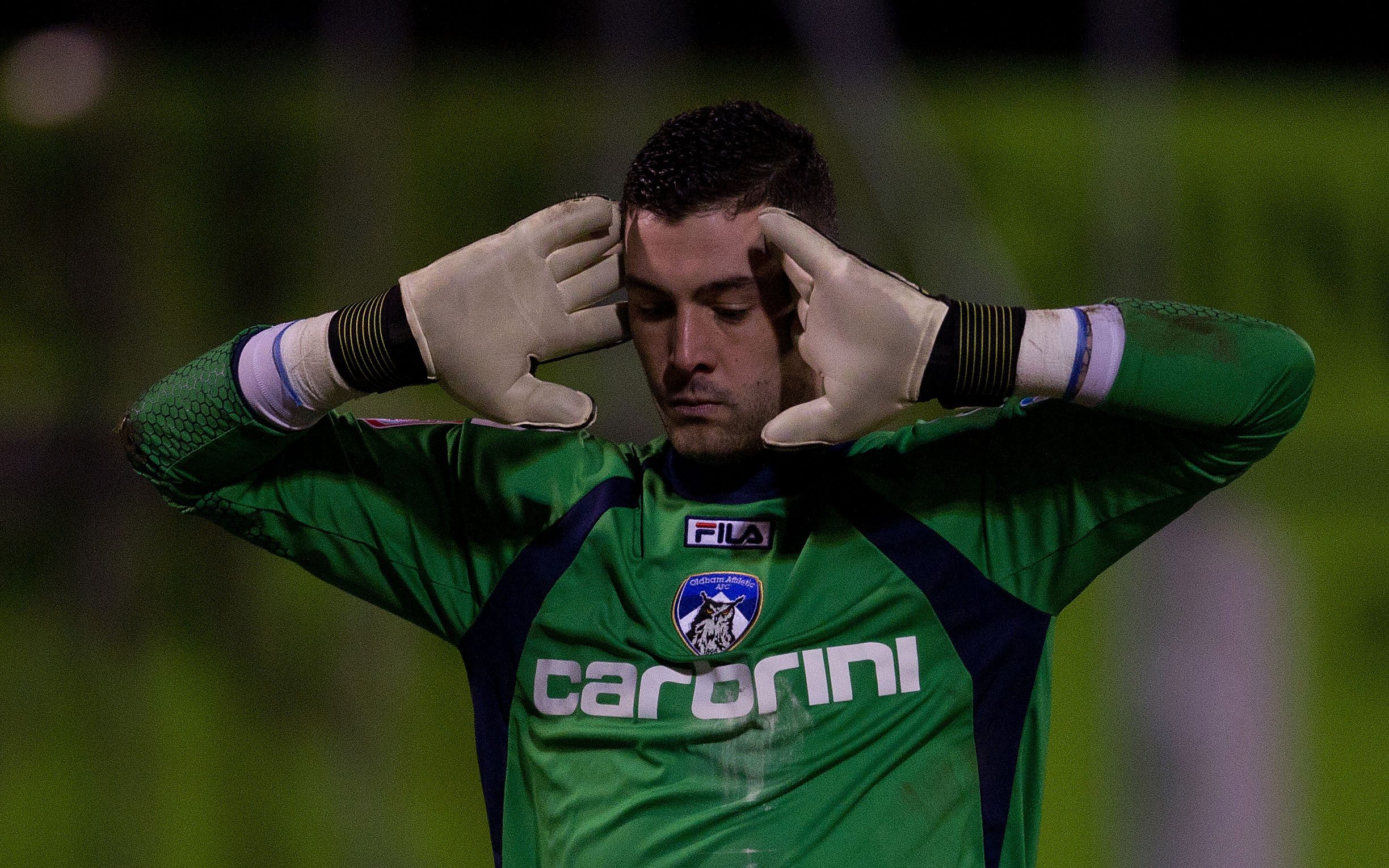 After sitting on the bench as Western Sydney Wanderers won the Asian Champions League in 2014, he went on to enjoy almost three good years with Melbourne City – winning the Australian FA Cup.

But he moved back to the UK last year after his girlfriend – Australia Women star Steph Catley – signed for Arsenal.

Bouzanis joined Sutton and was ever present as he helped them stun the National League by winning the title and promotion to the Football League.

He said: “Steph and I have been together for five years. We did long distance at the start of our relationship because she was playing in America but when she signed for Arsenal I wanted to come back to England. 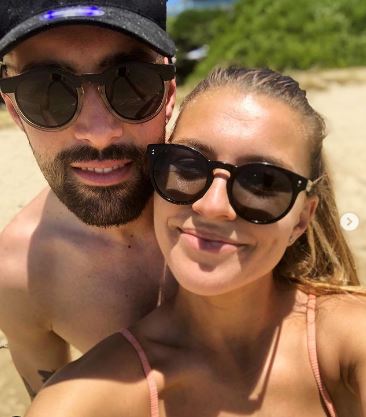 “Matt Gray, the gaffer here, rang my agent and said they were interested and I didn’t think twice.

“It has been a blessing in disguise to come to a club that is so humble and have so many good people around.

“The gaffer has done unbelievable things for the club. It’s the first time we’ve been promoted to the EFL and I hope we can achieve even greater things.”